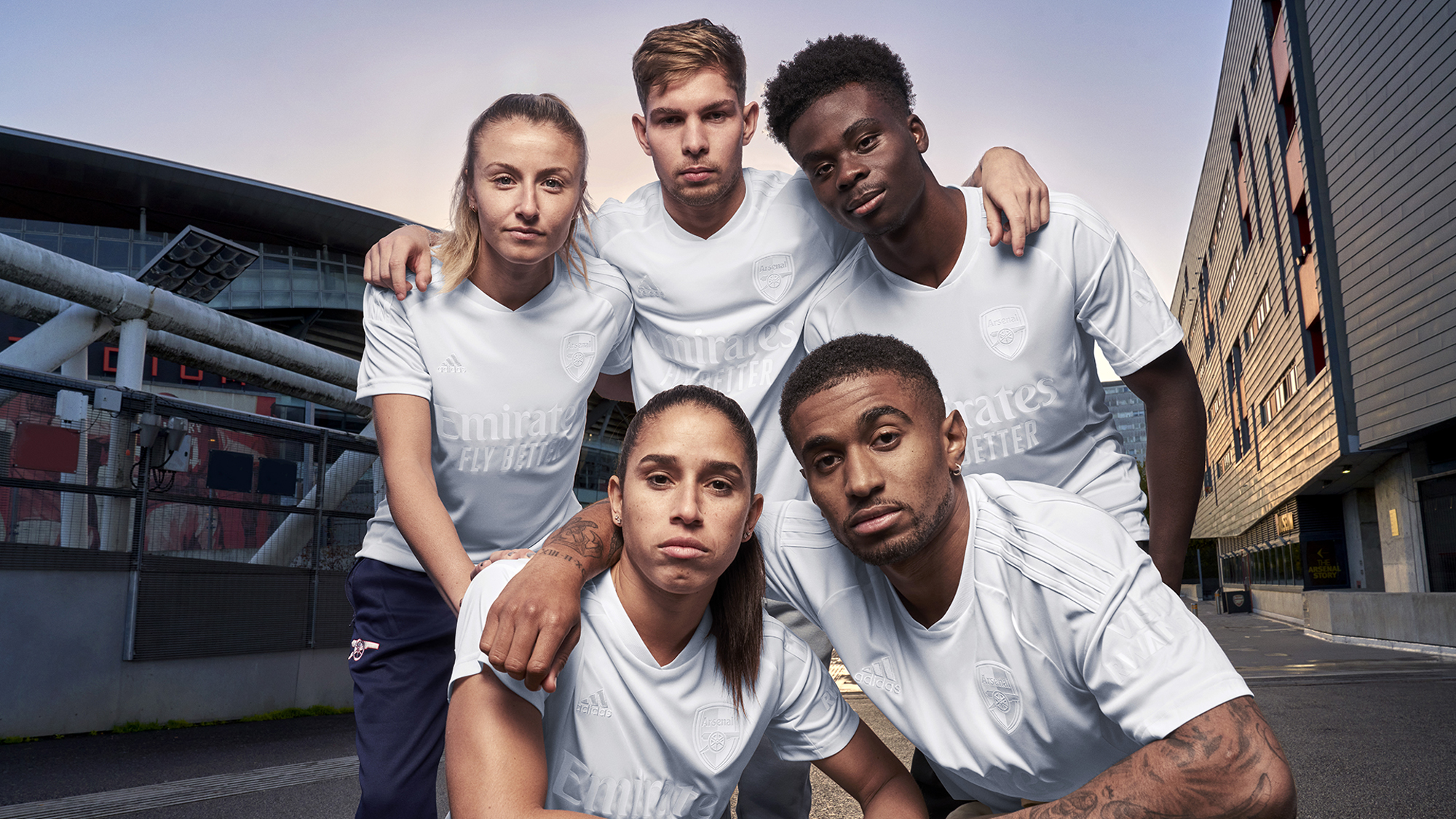 Arsenal and adidas have joined forces once again for the second iteration of ‘No More Red’, an initiative combatting knife crime and youth violence in London, which will see the Gunners wear an all-white kit in the FA Cup third round.

First launched in January 2022 to support the long-standing work carried out by Arsenal in the Community, ‘No More Red’ not only raised awareness of one of the capital’s most devastating issues amongst young people but also provided access to safe spaces via refurbished football pitches.

‘No More Red’ has also been on a mission to provide greater opportunities for the next generation of creatives, linking up with individuals like actor Idris Elba, DJ Emerald Rose Lewis and artist Reuben Dangoor, as well as granting access to a range of training via Arsenal’s community partners.

Although the number of teenagers killed as a result of violent youth crime dropped significantly overall in 2022 compared to 2021, there were still 11,502 knife offences recorded in London between January and November last year. An increase compared with the corresponding period in 2021.

Inspired by the impassioned response to last year’s launch, this year ‘No More Red’ is inviting members of the public to be part of the campaign by volunteering with one of the initiative’s charity partners.

Each person who volunteers with one of the charities or organisations as part of the initiative can receive their own ‘No More Red’ jersey and will be invited to watch Arsenal play at Emirates Stadium.

The kit will never be commercially available and will only ever be awarded to individuals who are making a positive difference in the community.

Arsenal men’s team will wear an on-pitch version of the kit in their FA Cup third round tie away at Oxford United. Arsenal Women will be supporting the initiative by wearing ‘No More Red’ pre-match training kit and anthem jackets in their derby match at Emirates Stadium vs Chelsea on January 15.

To learn more about how to volunteer at one of the charity partners, and for your chance to own one of the limited edition ‘No More Red’ shirts, please visit arsenal.com/NoMoreRed. 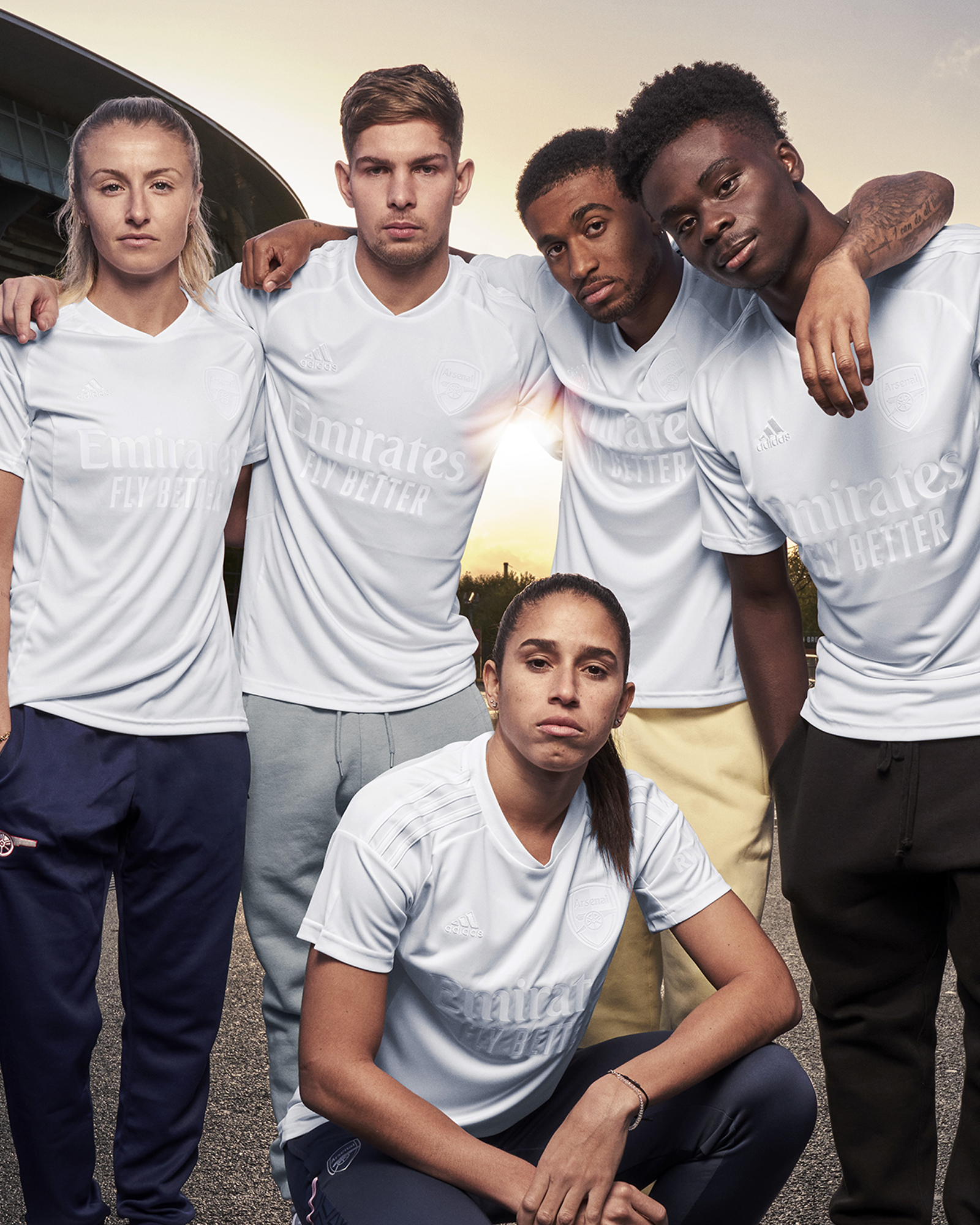 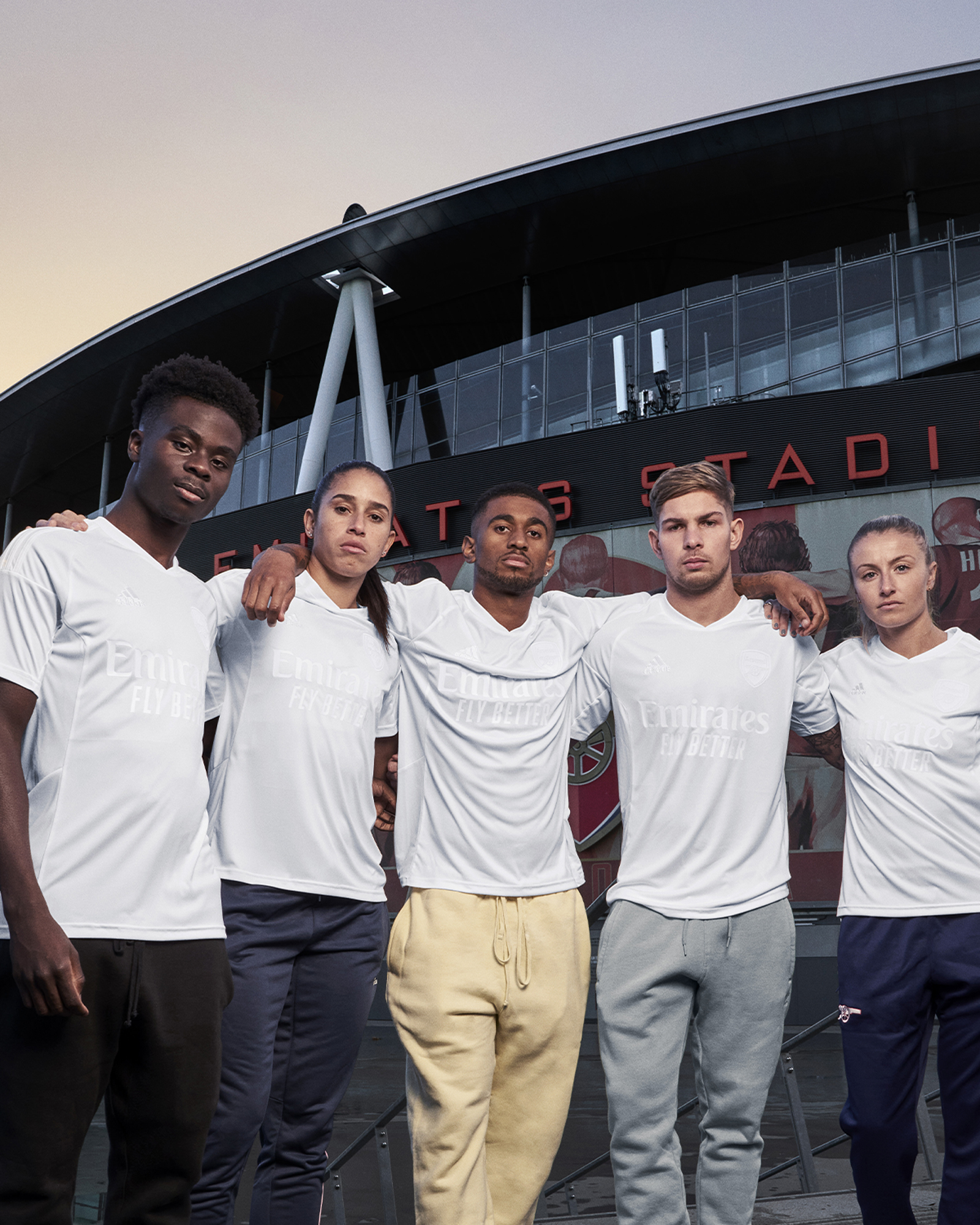 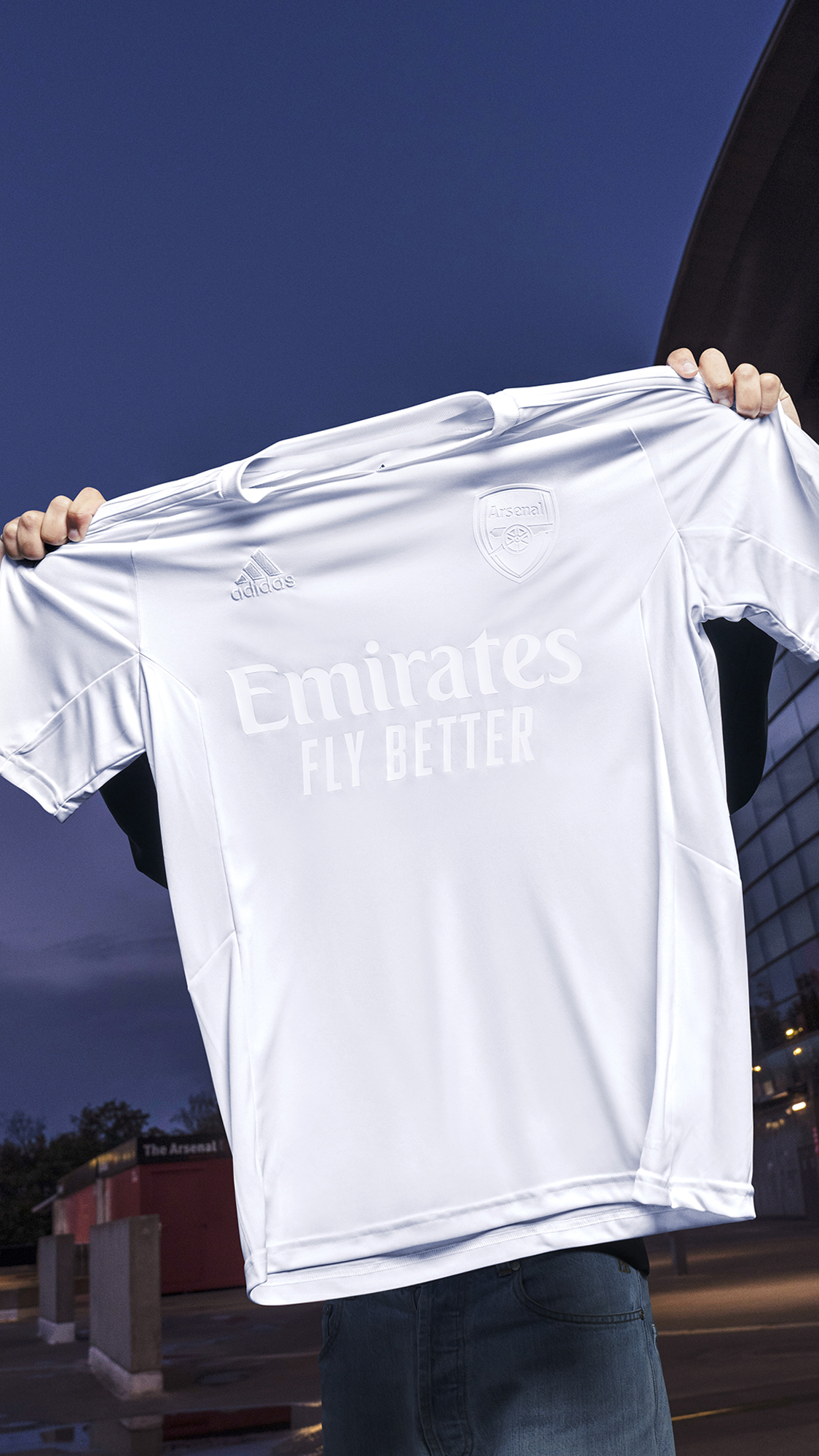