As part of the launch of the Air Max 97 Sk, Skepta and Nike transformed an underground space in London into an expansive themed night with inspiration from Moroccan souks.

In the aim of “expressing his lifestyle” Skepta personally selected all of the vendors who set up shop in the pop-up marketplace, all of whom he shares a personal relationship with. Amongst local London brands were neat nods to Morocco, the country described as the “palette” to the Air Max 97 Sk.

Having come off the back of a triumphant takeover of the O2 Arena in London last month, the night was primarily one of celebration for the BBK crew and guests including A$AP Rocky, Virgil Abloh and Goldie all dropped by to take in J Hus’ special guest performance. 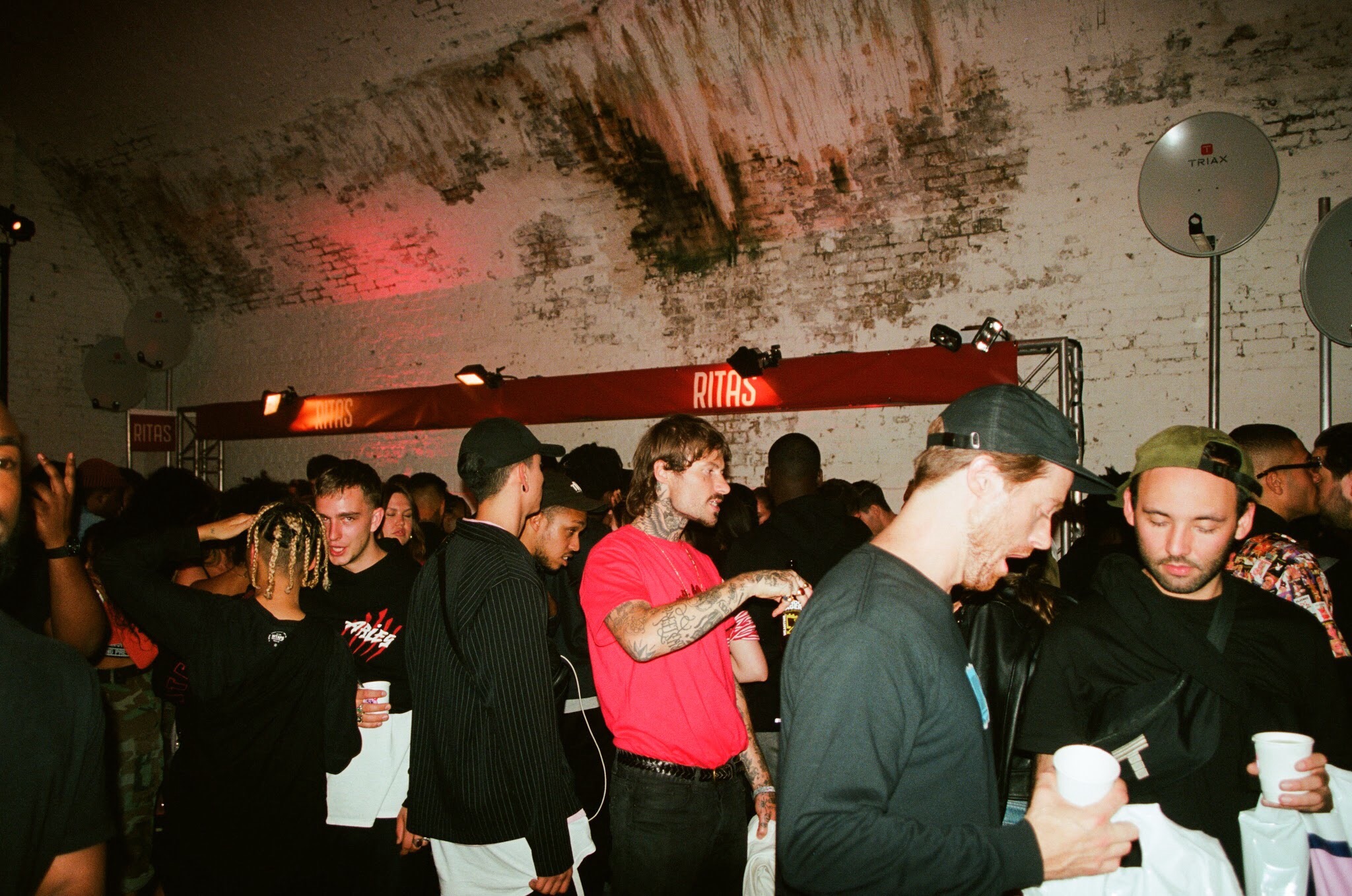 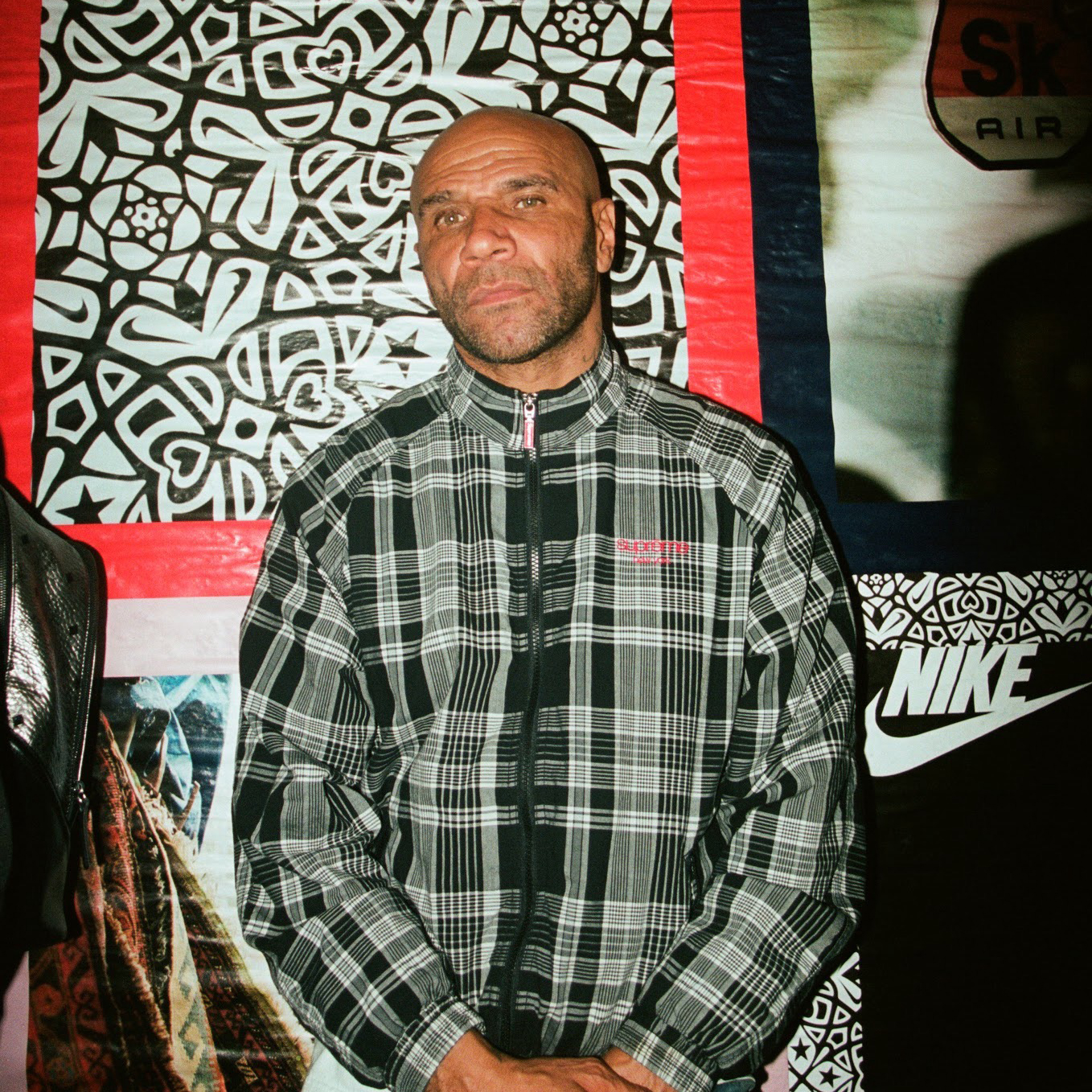 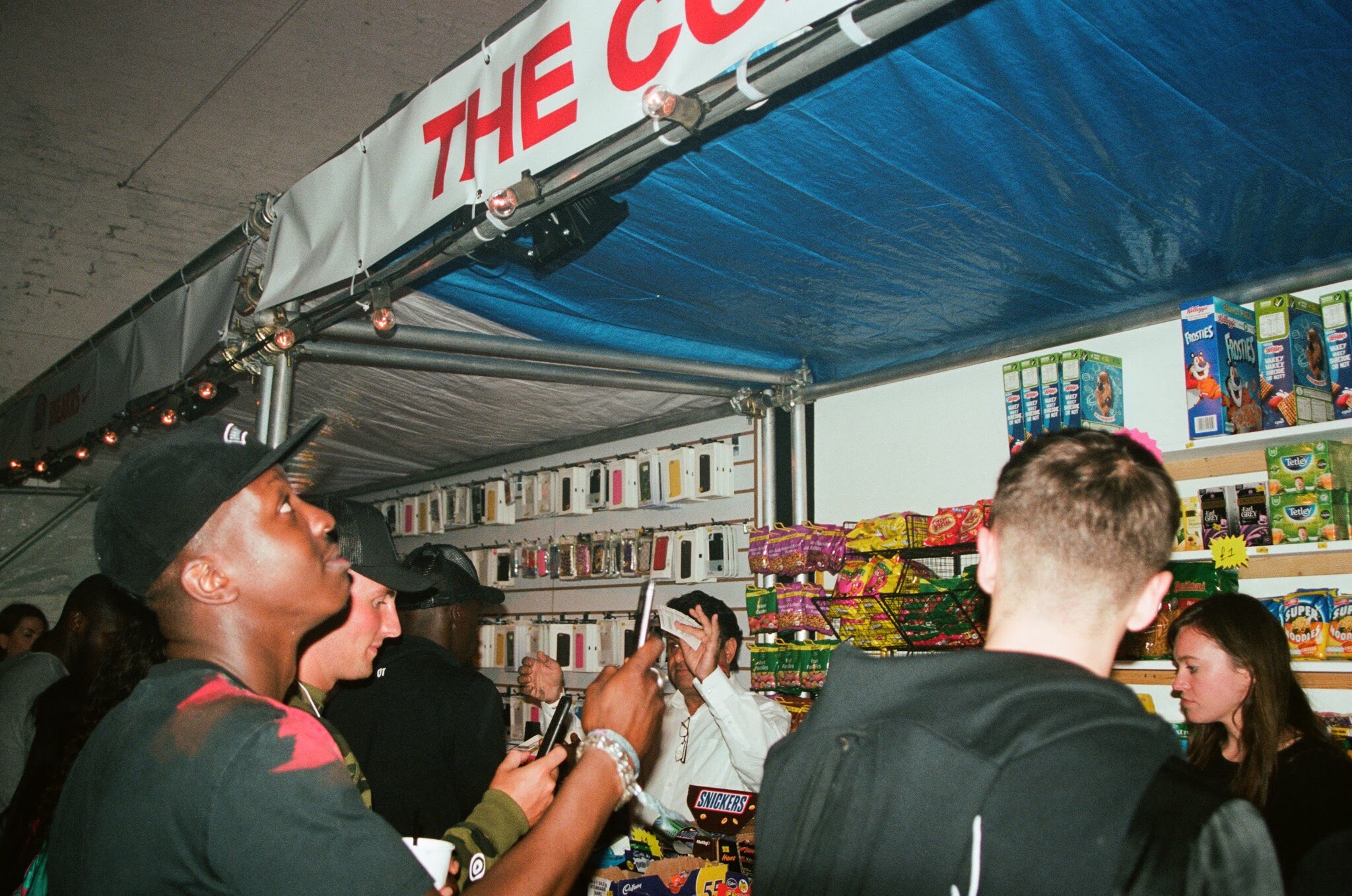 Perhaps the most popular stall on the night belonged to south London artist Ryan Hawaii, as he offered up paint customisations on Sk AIR t-shirts and caps.

In a further sign of just how authentic a representation of Skepta’s life this event was, his personal hairdresser from the Hollywood Barbers was there – proudly displaying an old photograph of the pair – as was jeweler Seattle Gold, who have crafted several custom pieces for Skepta in the past.

Describing Morocco earlier in the year as his “haven”, Skepta also chose the country for the promo shoot and lookbook for the debut collection from his brand MAINS (also on display at the ‘Sk Marketplace’). 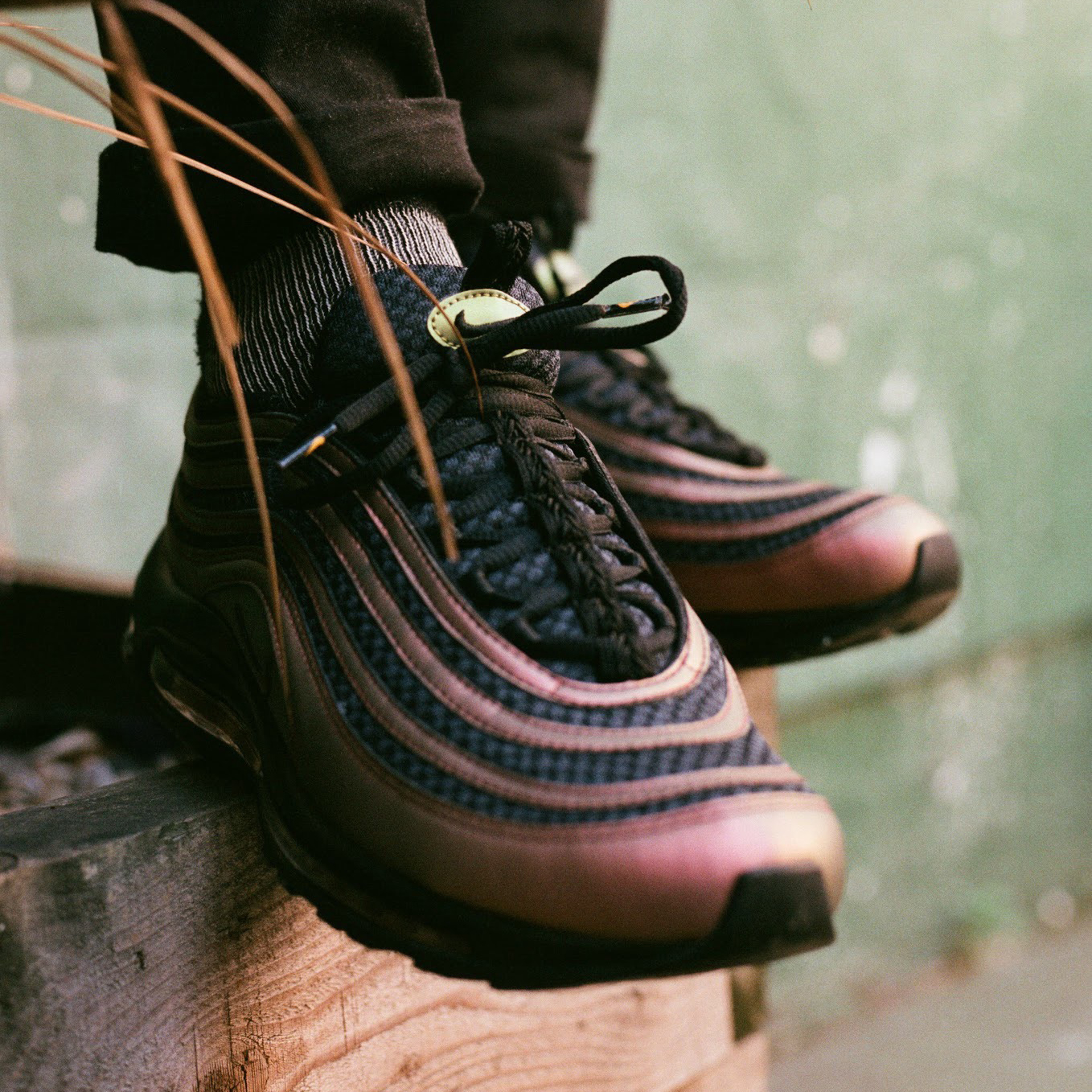 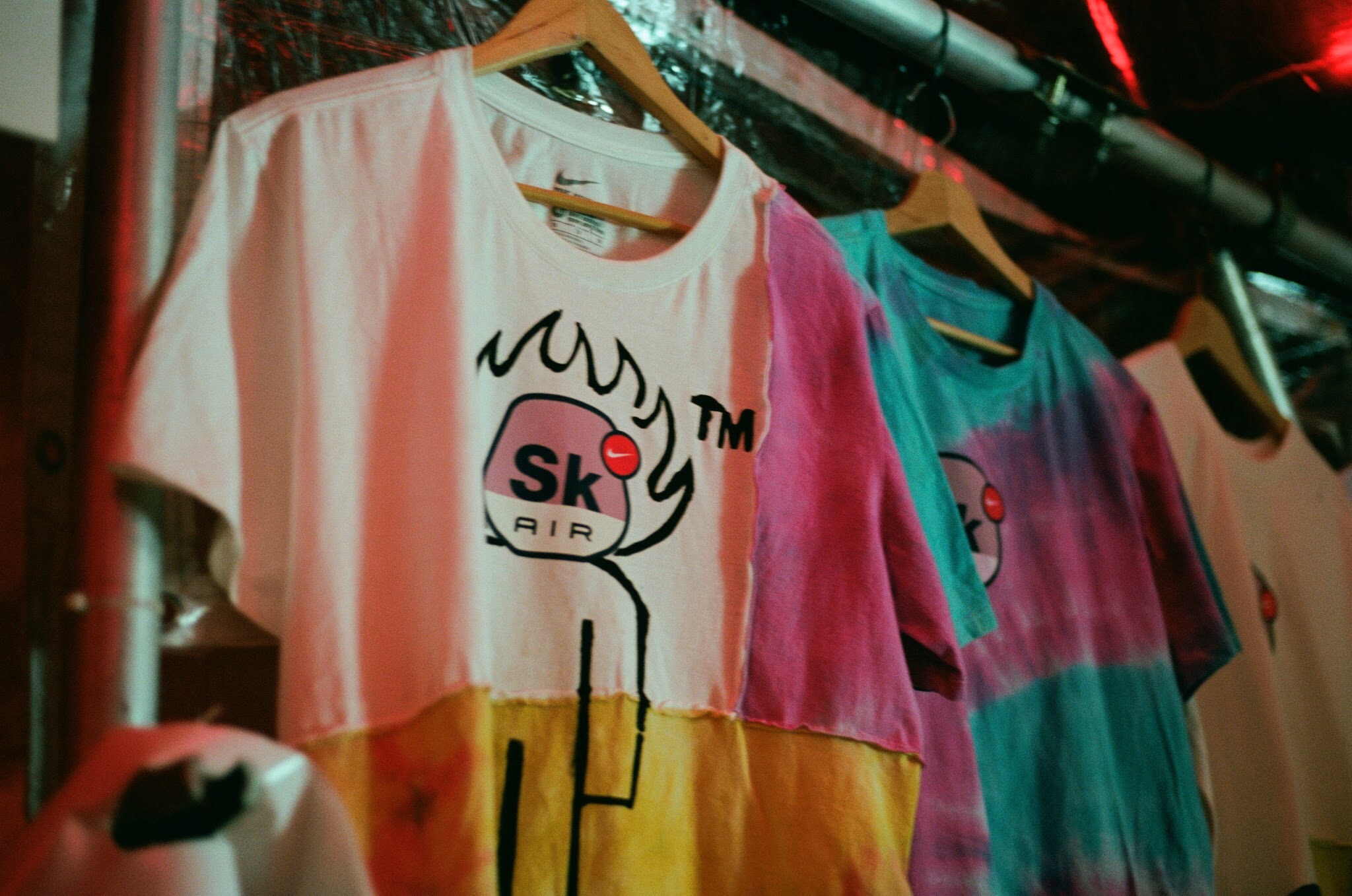 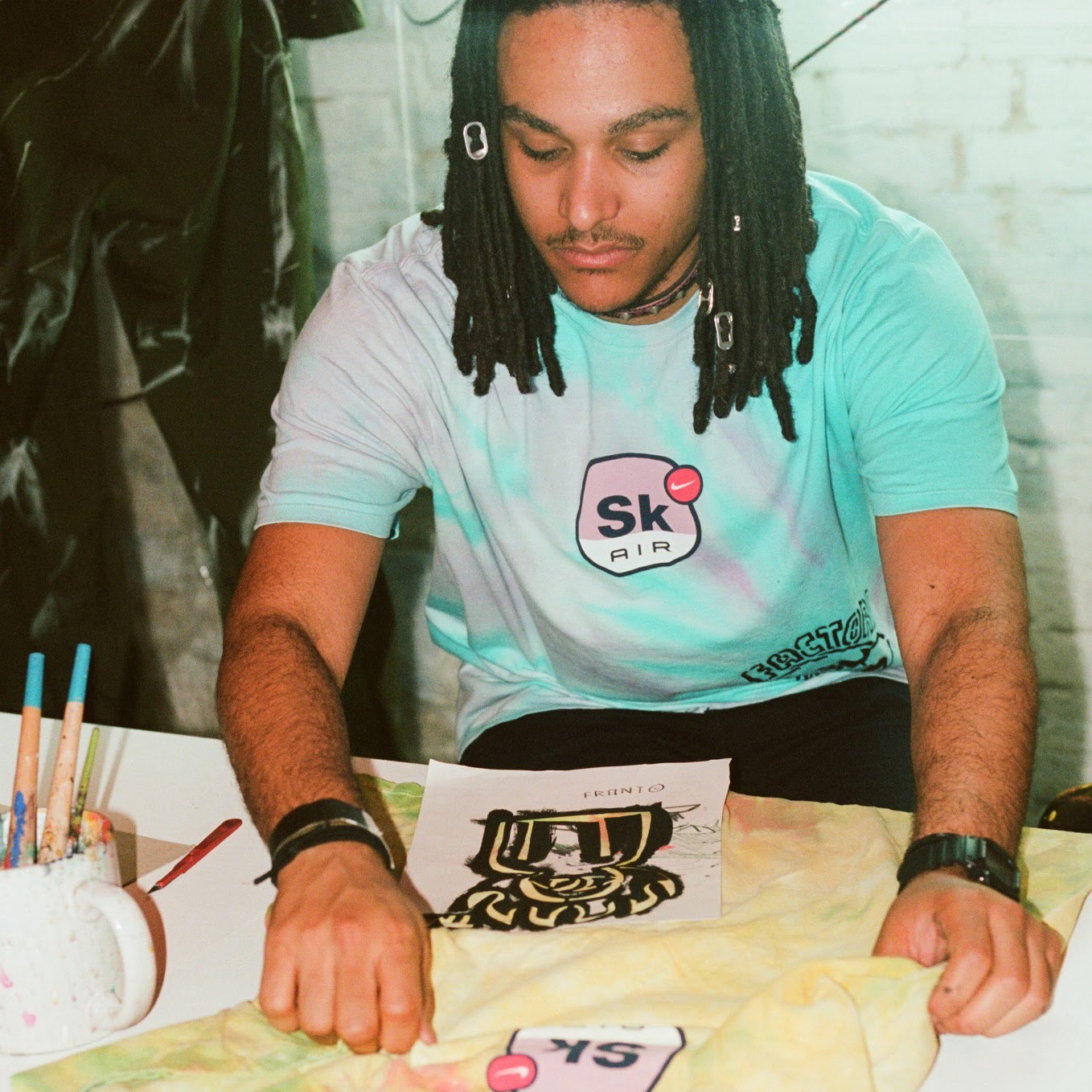 The embroidery of the Air Max 97 Sk mirrors Moroccan needlework and the shoe’s Sk logo is shaped to match the UK’s electrical outlets.

With intricate details such as these all poured into the design and it’s subsequent roll-out, rather ingeniously, Skepta and Nike managed to capture the creative essence of a watershed collaboration and display it effortlessly under one roof. It reaches the rest of the world this weekend. 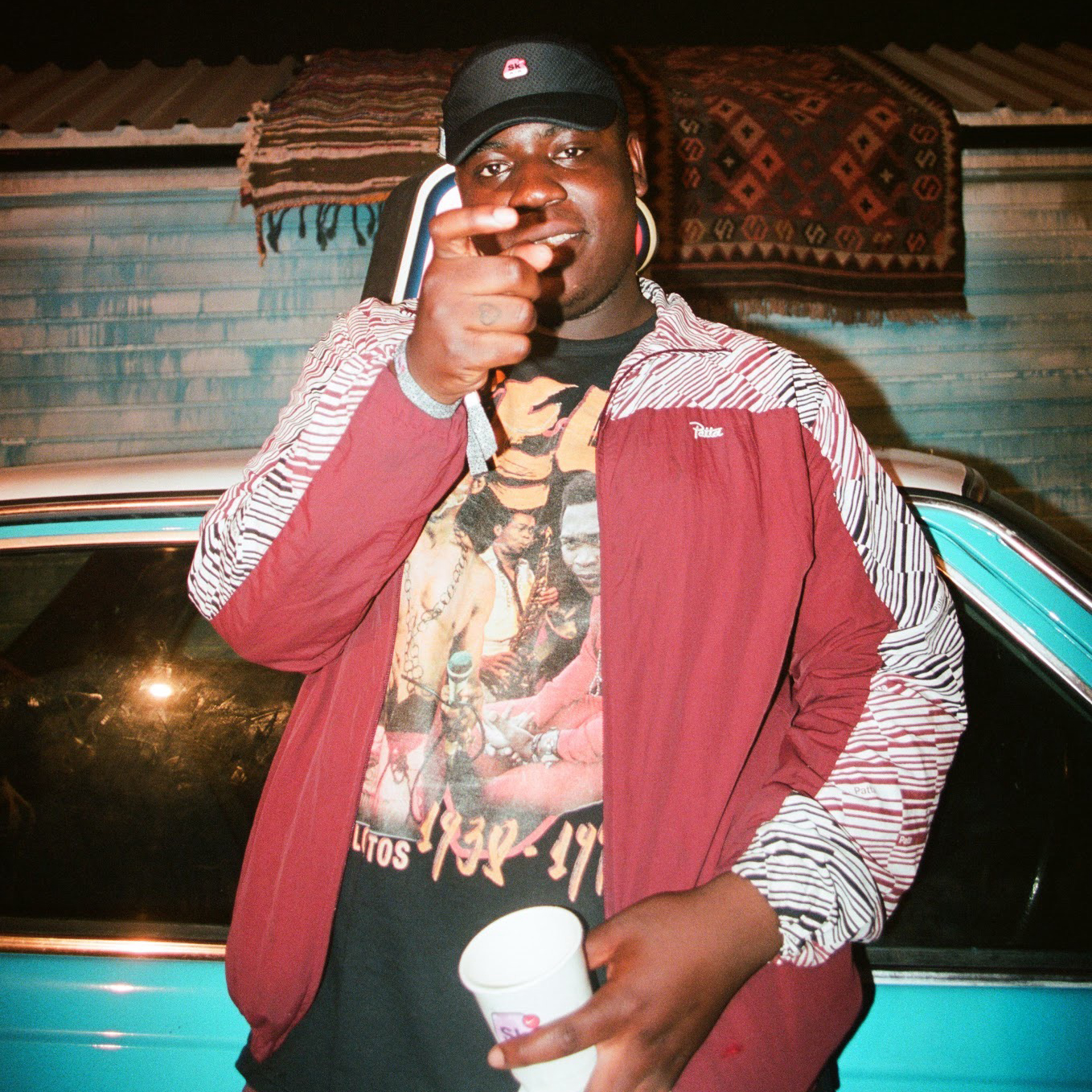 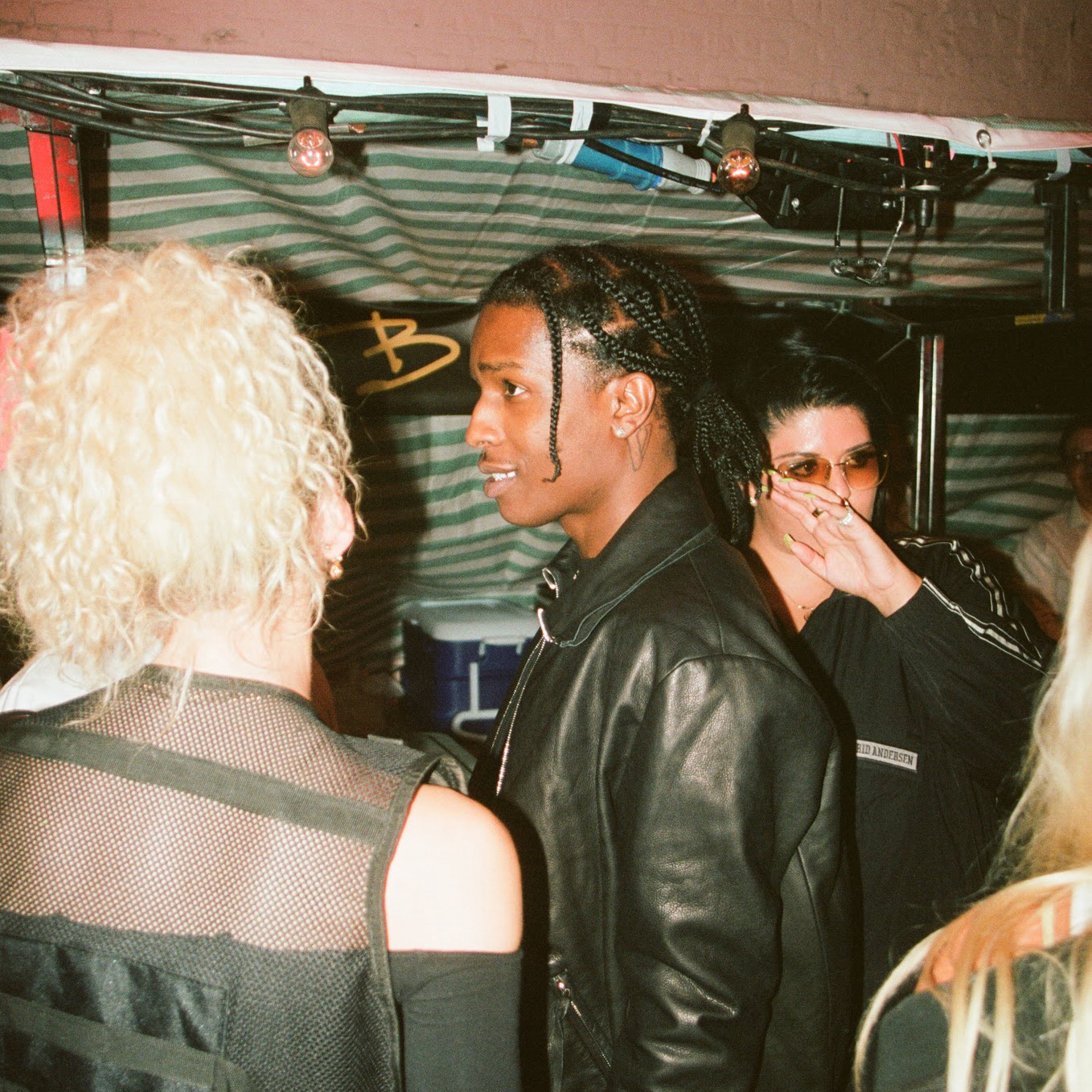 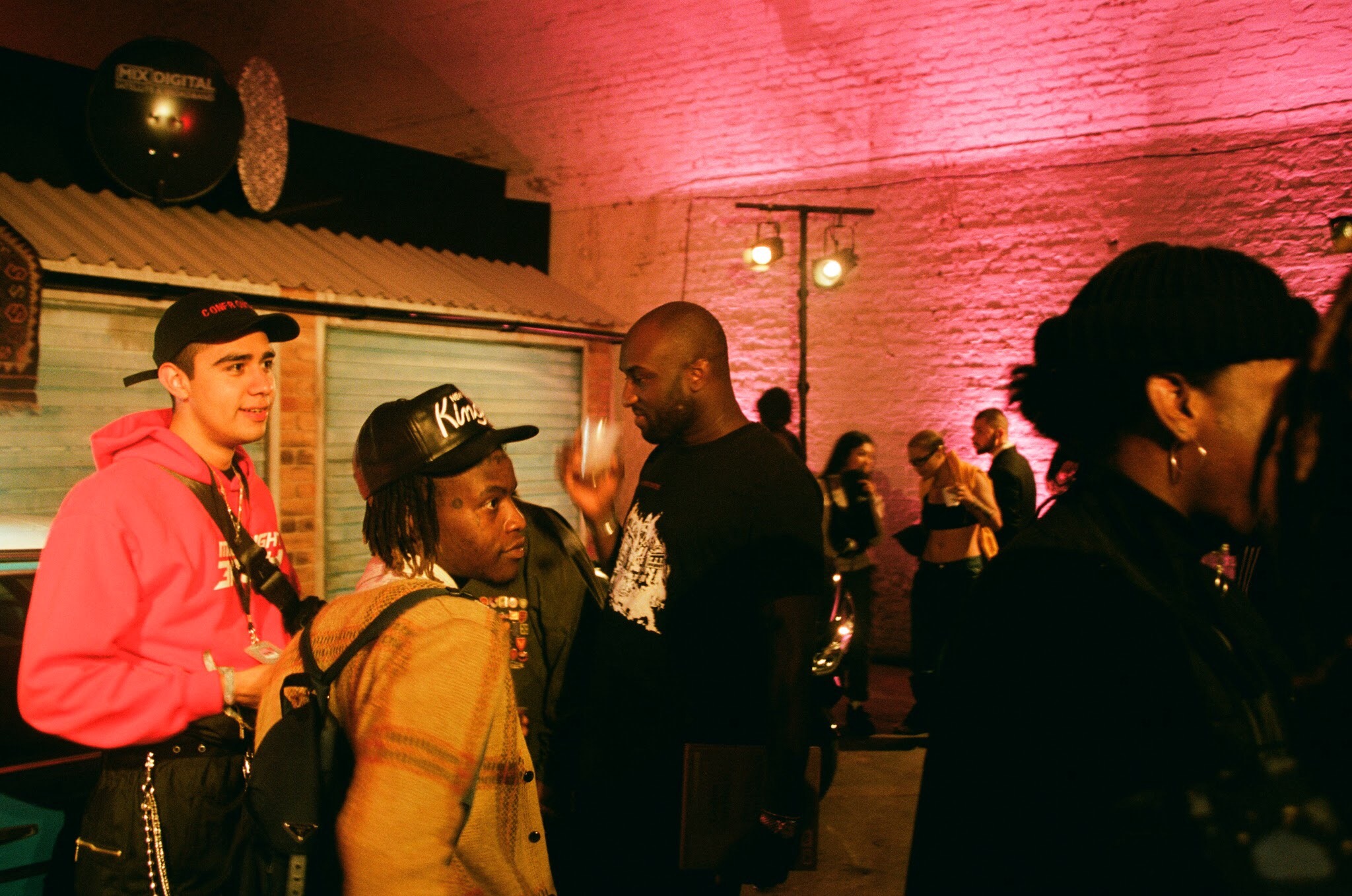 Skepta’s Air Max 97 Sk will be available from Foot Locker on September 2nd.