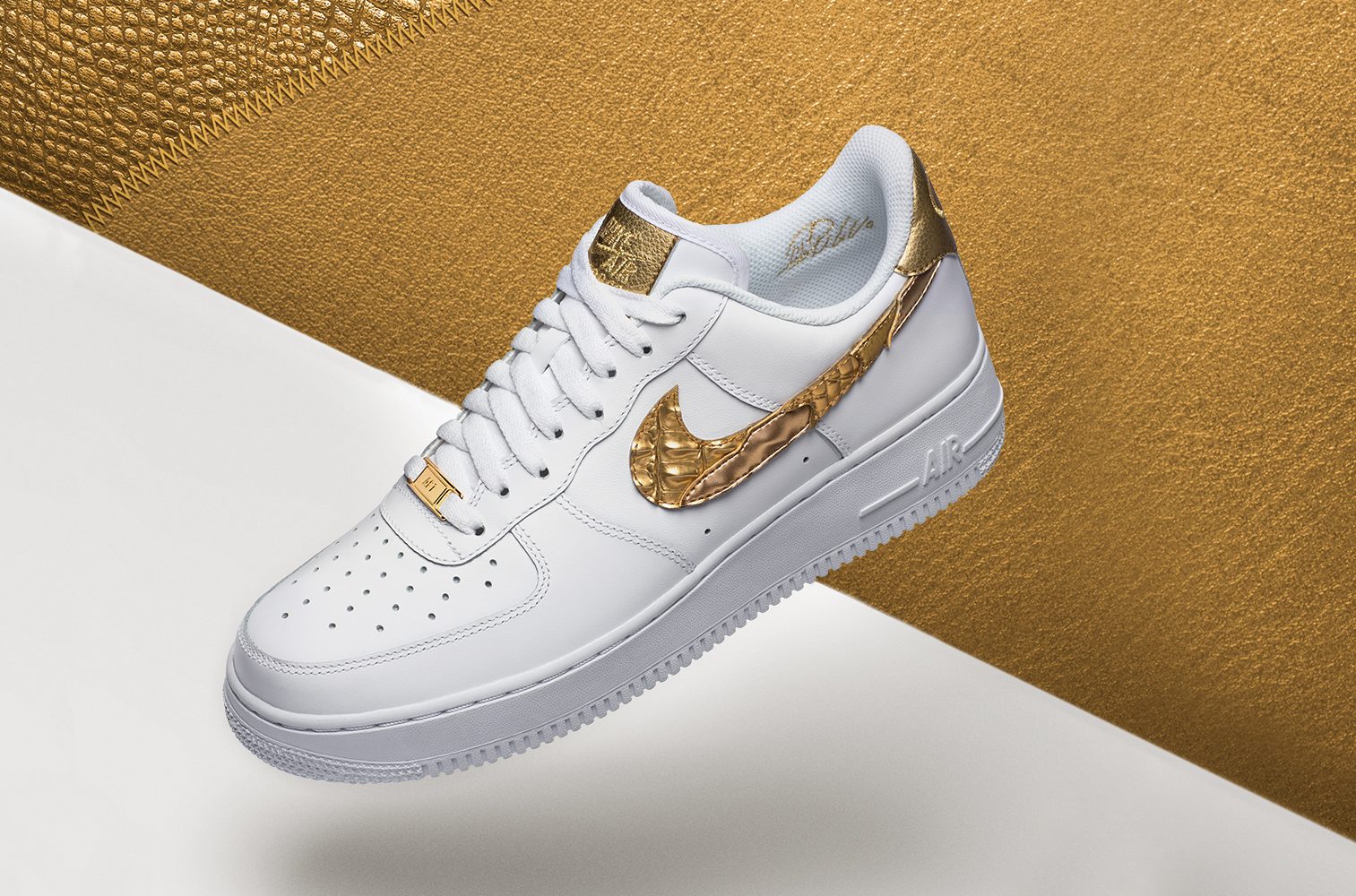 Cristiano Ronaldo gets another pair of signature sneakers.

After being gifted with the Air Max 97 CR7 earlier this year, Ronaldo has been blessed with another iconic drop in the shape of the Air Force 1 CR7.

The Air Force 1 CR7 is a tribute to Ronaldo’s humble beginnings, where his mother would sew patches onto his worn-out shoes. The only patchwork visible on Ronaldo’s AF1 is luxury golden patchwork on Nike’s swoosh and on-tongue branding.

The AF1 CR7 keeps its classic white look while making way for new gold accents that nod to the superstar’s legacy, including a golden signature inside the shoe. 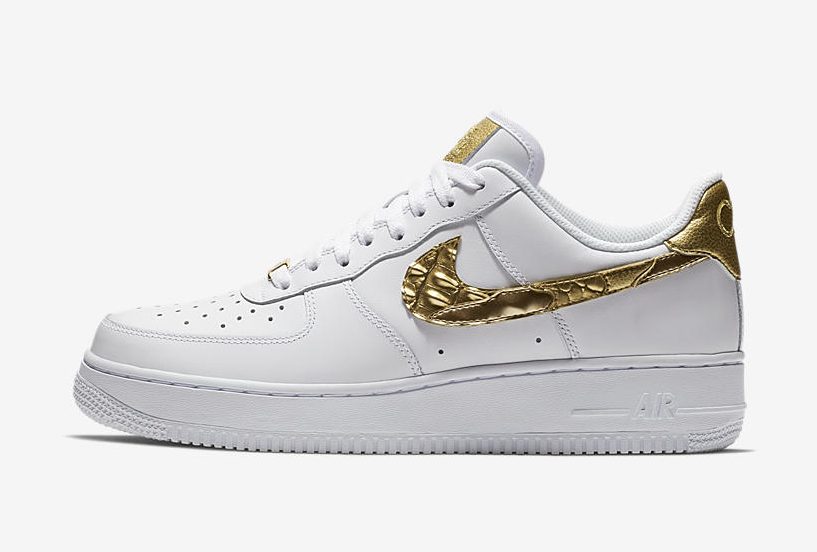 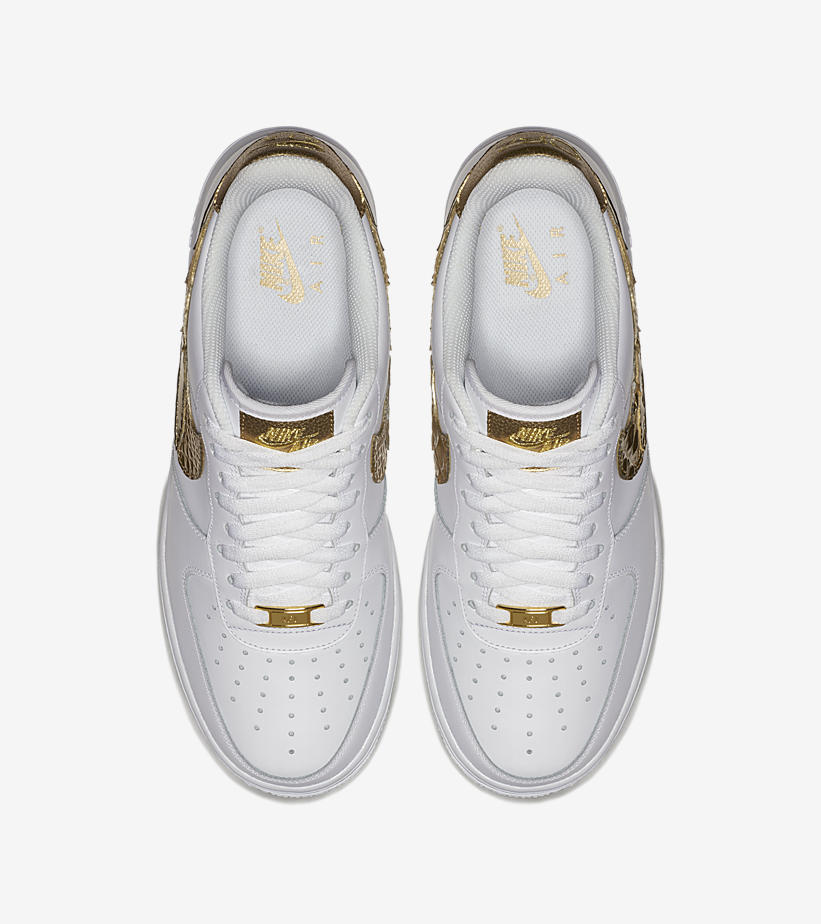 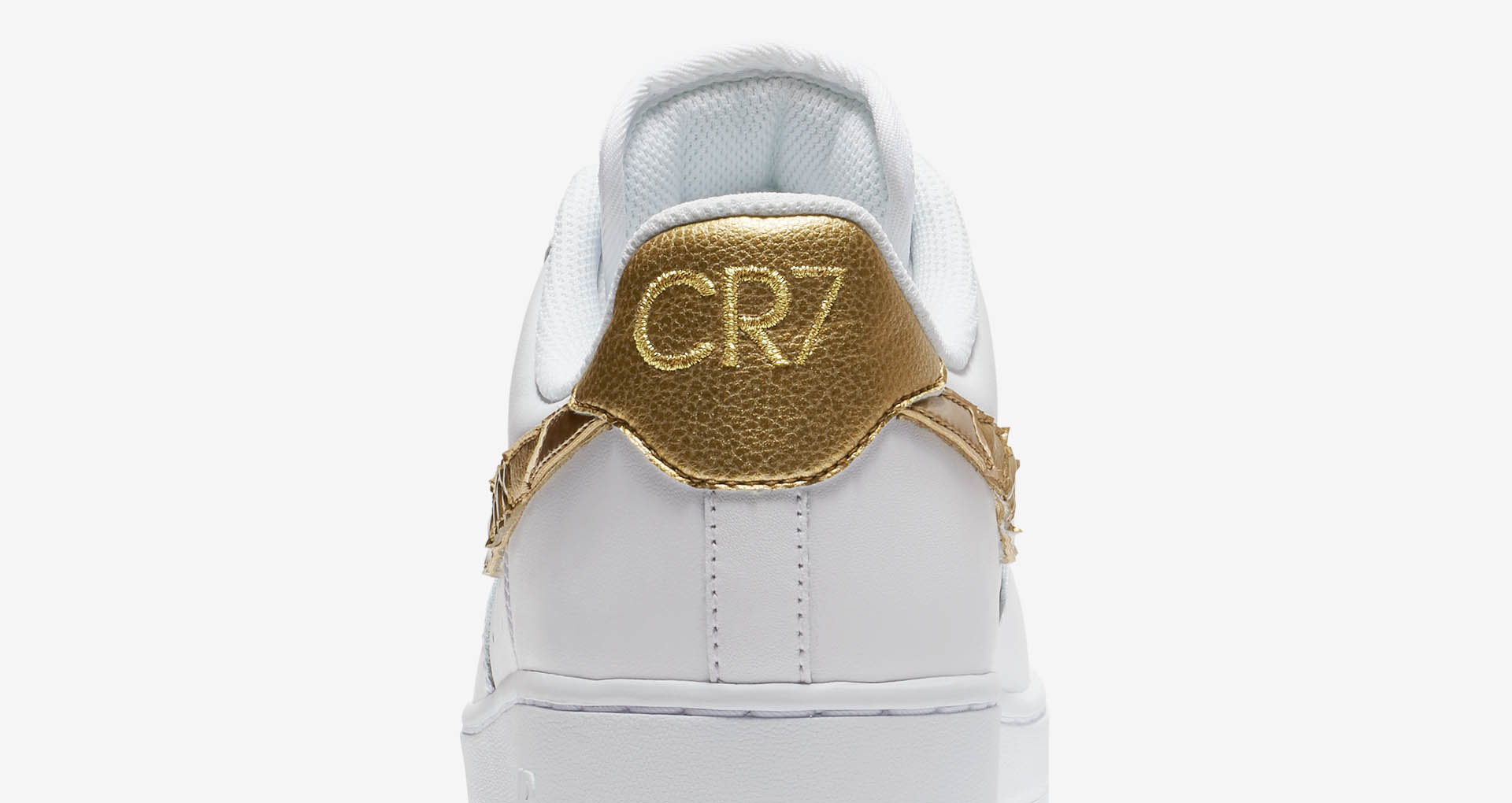