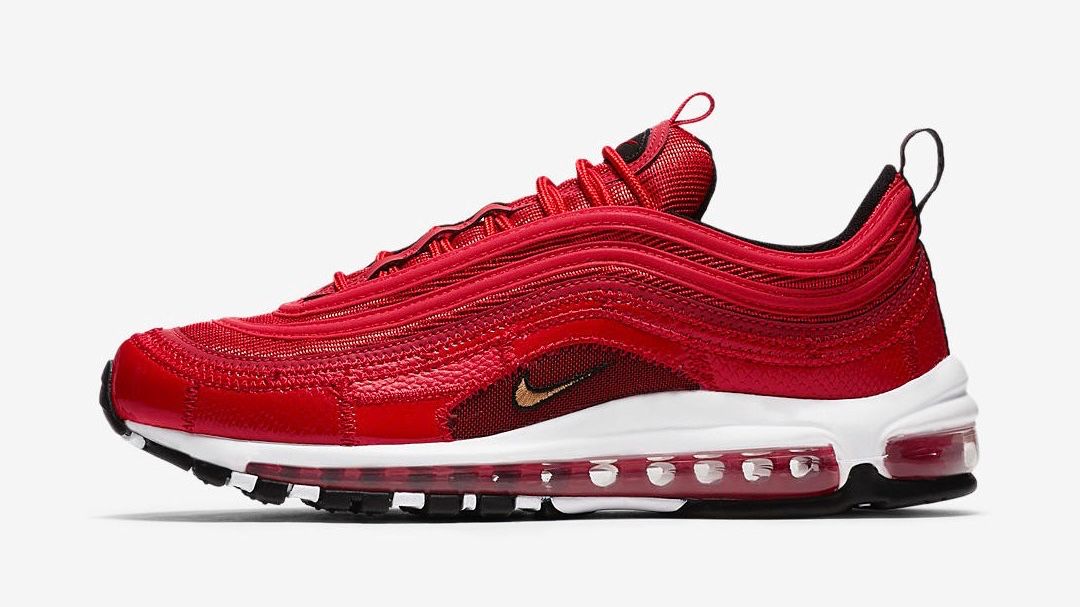 Nike will link up with Cristiano Ronaldo for another Air Max 97 “Patchwork.”

The line already featured in an all-gold model which dropped last year, and this time around, the Air Max CR7 arrives in a striking red with white and gold accents.

The shoe will also feature “patchwork” detailing, which is inspired by Cristiano’s shoes from when he was a young boy, which were lovingly patched together by his mother when they became worn down.

Other significant details include the usual “97” on the heel tab being replaced with “CR7” and three separate lace options in red, green and yellow, inspired by the Real Madrid legend’s native Portugal. 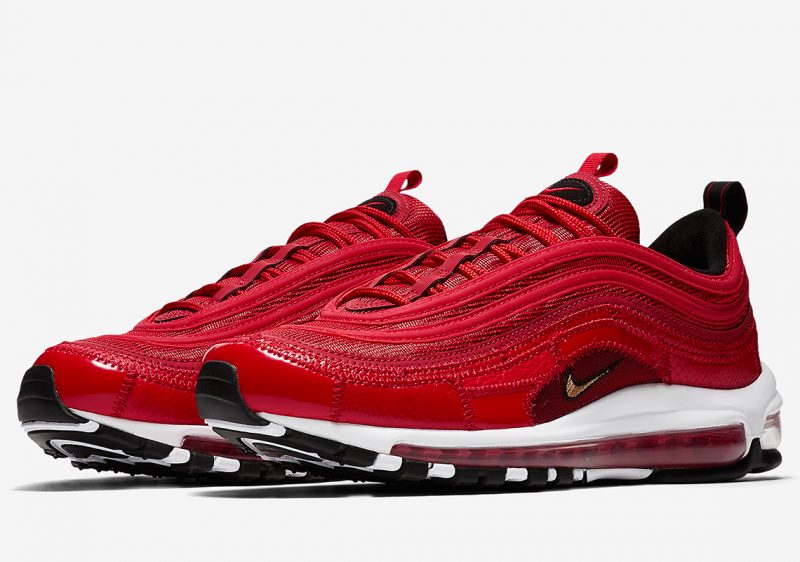 Check out Cristiano’s own Air Force one model out here.