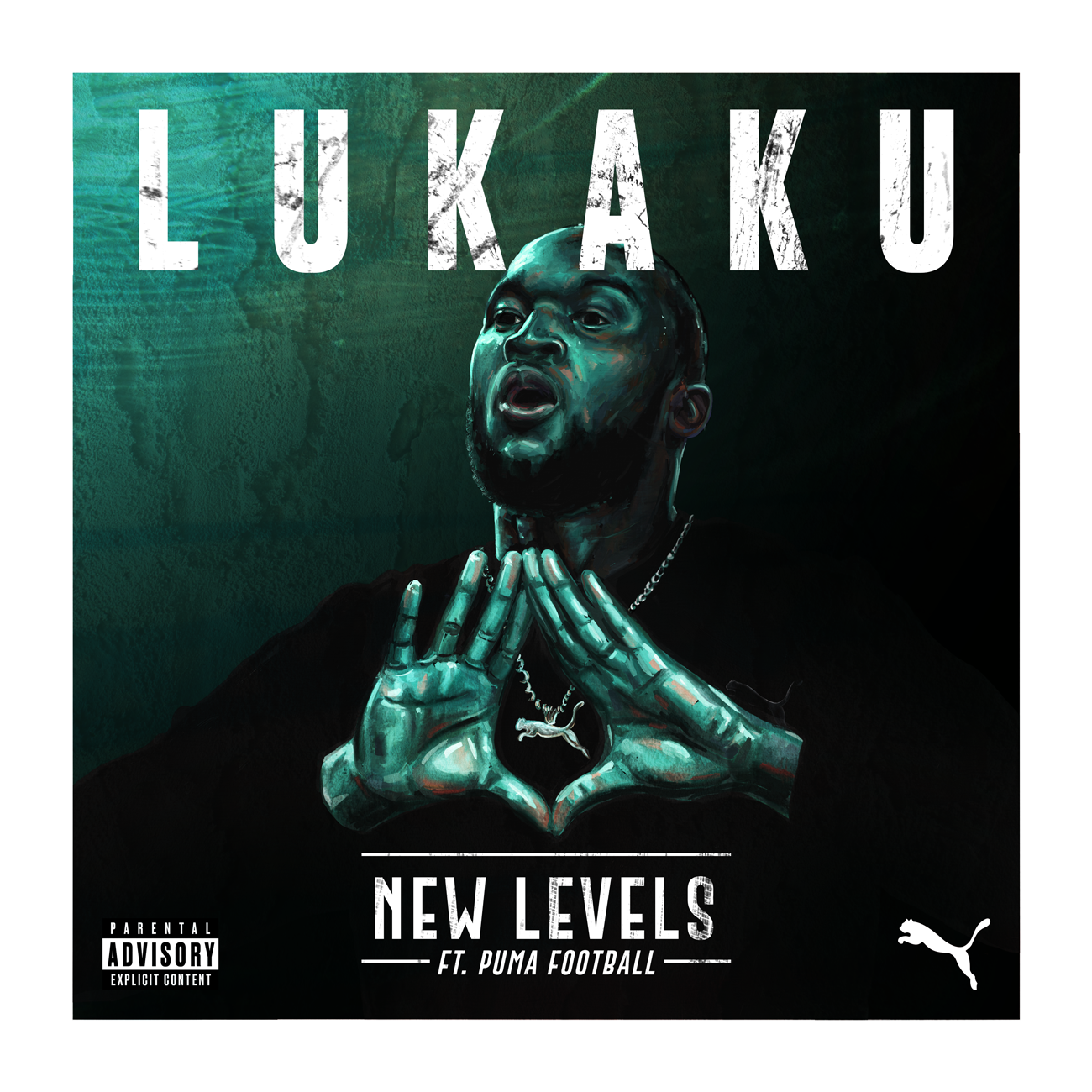 Ahead of the Manchester United striker’s opening game of the 2018 World Cup against Panama, the Belgian was announced as PUMA’s latest ambassador in a deal between the sports brand and Roc Nation Sports.

Lukaku – who will be wearing the PUMA ONE – made headlines by becoming the first Premier League player to sign for Jay-Z’s Roc Nation Sports earlier this year and to celebrate the announcement, Roc Nation linked up with PUMA to drop Romelu’s very own album artwork. 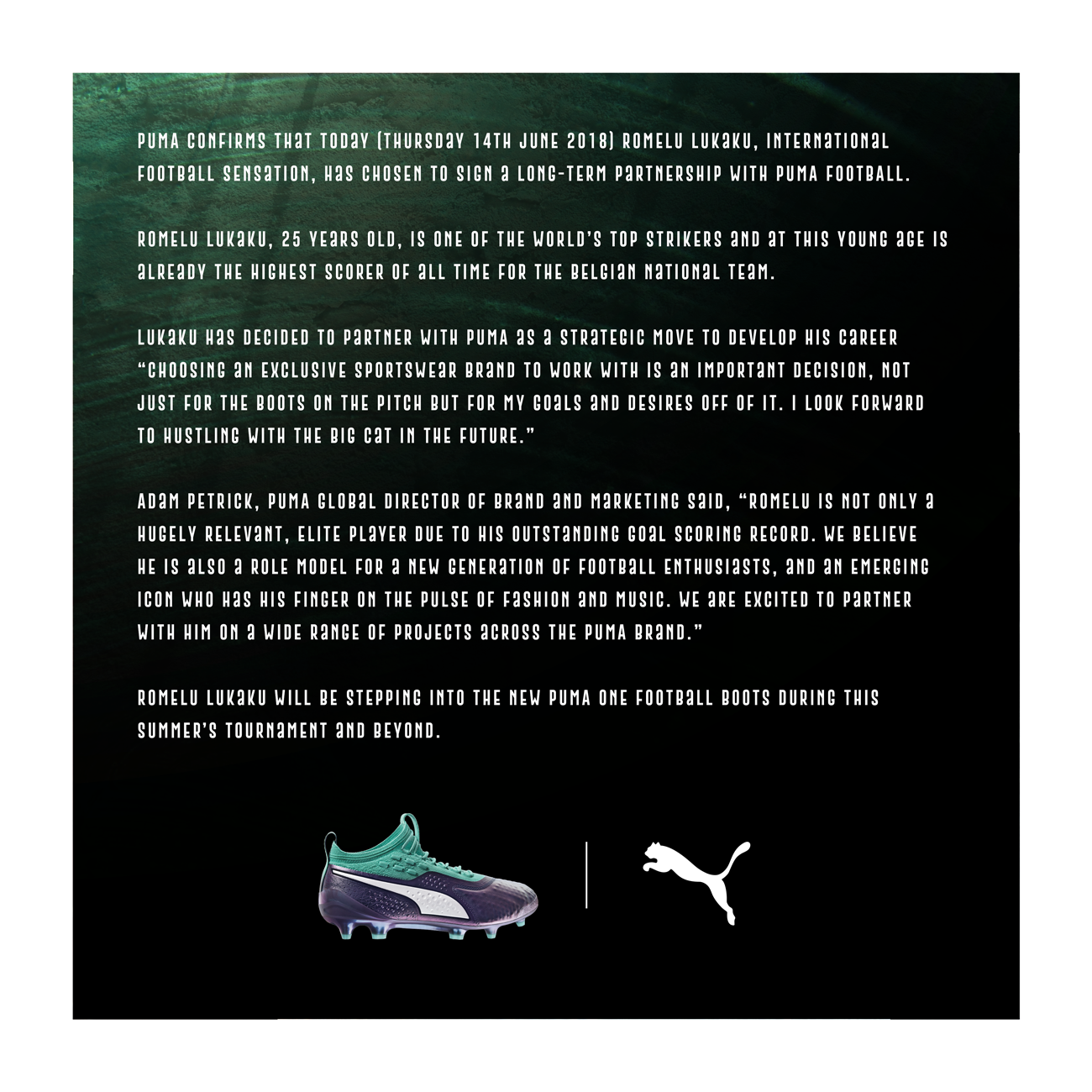 Speaking on the deal, Lukaku said:

“Choosing on an exclusive sportswear brand to work with is an important decision, not just for the boots on the pitch but for my goals and desires off of it. I look forward to hustling with the big cat in the future.”

Roc boys in the building.