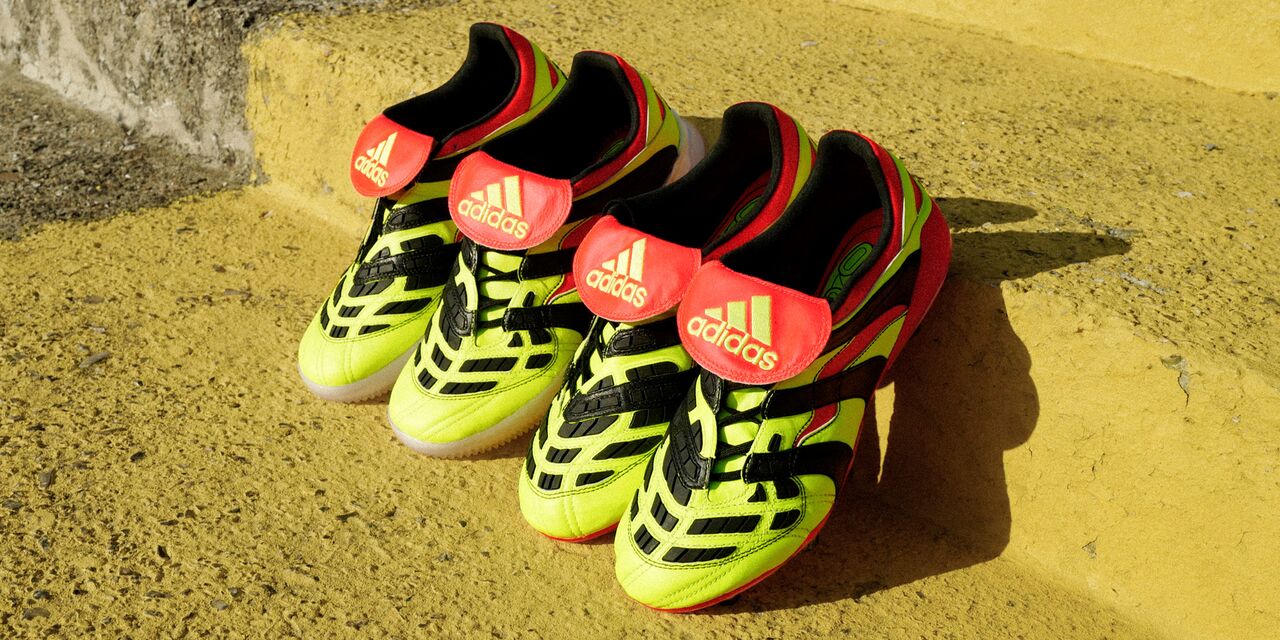 adidas Football have just reissued an iconic boot from their archive – the Predator Accelerator.

The re-release drops in an ‘Electricity’ colourway, which see the boot dripped down in an electric yellow with the classic fold-down tongue dropping in red, with the Three Stripes overlapping the boot in black.

adidas have released 1999 pairs of the boot to pay homage to the year of the boot’s inception, with the silhouette arriving in both ‘Stadium’ boot and ‘Stree’ shoe versions.

Check out Zidane and Beckham showing off the re-release Predator Accelerator below. 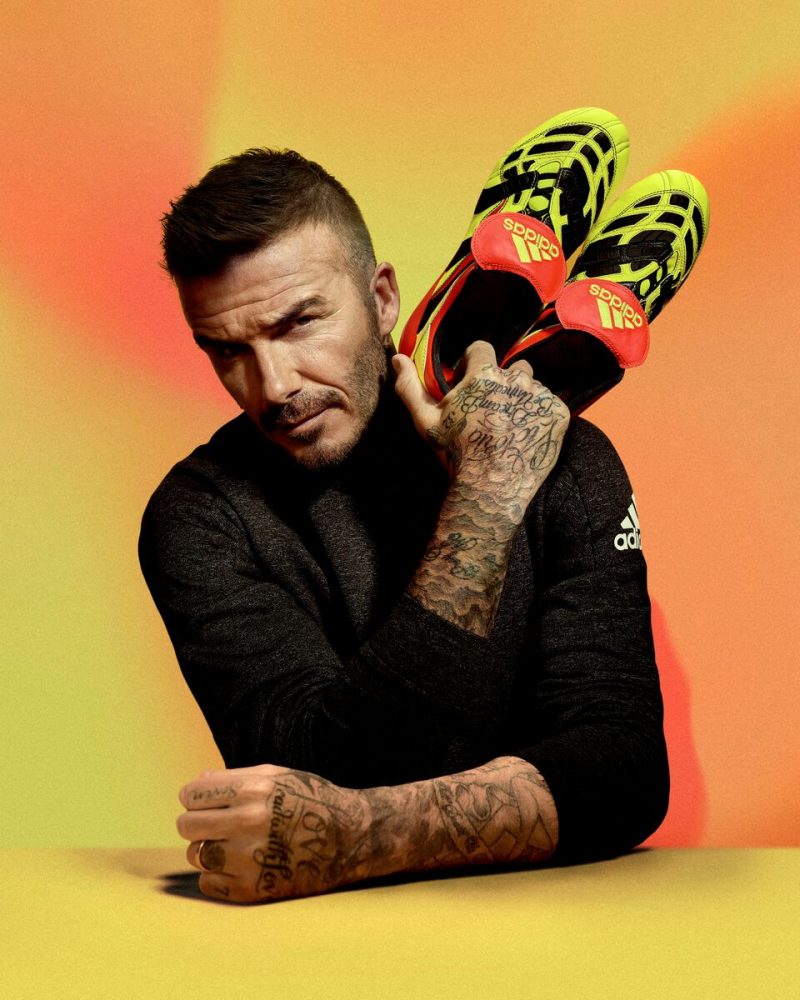 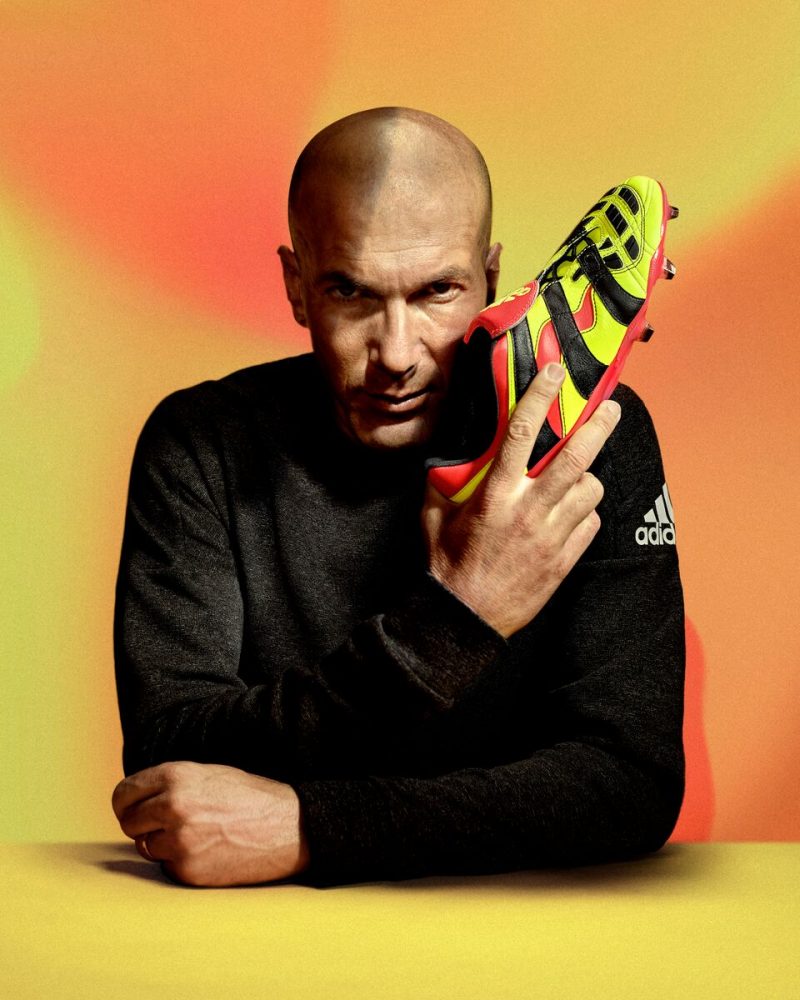 You can cop both pairs now from adidas.