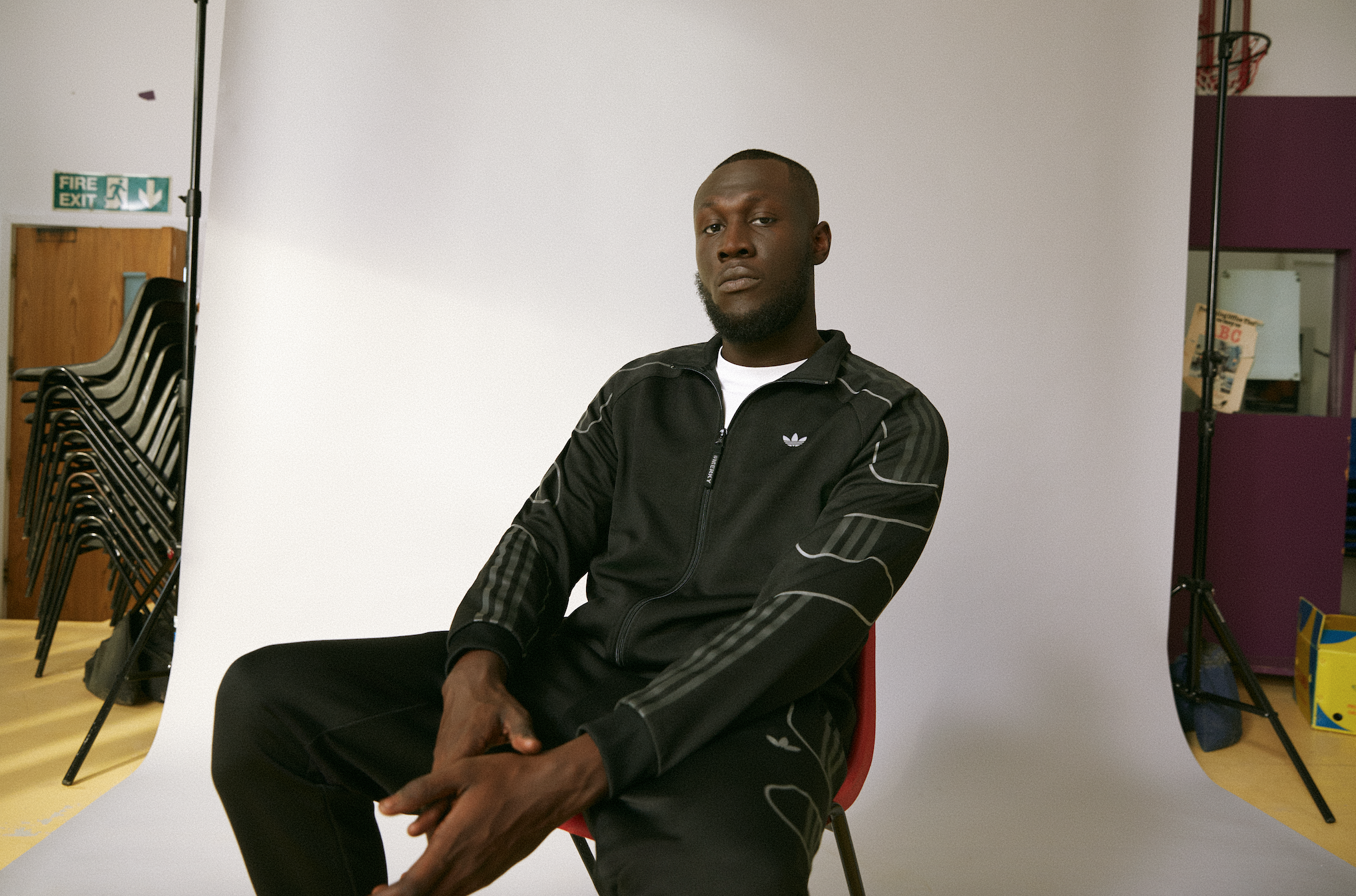 Stormzy and adidas Originals just announced the start of an ongoing partnership to champion the creativity and community of British youth culture.

Under the moniker of adidas Originals SPRT, the Three Stripes and South London rapper will be connecting on a series of collaborative projects that celebrate and promote individuality and artistry.

The new collab emphasises Stormzy’s role as one of the culture’s leading voices with vast potential to have a positive impact on Britain and the wider world – best seen so far by his publishing venture and funding scholarships for black students at Cambridge. Stormzy’s latest work with adidas takes this ethos up another level.

With more announcements to come, the initial adidas Originals SPRT launch serves as a new platform for adidas Originals and Stormzy to continue shine a light on the immense creative potential of young people throughout the world. 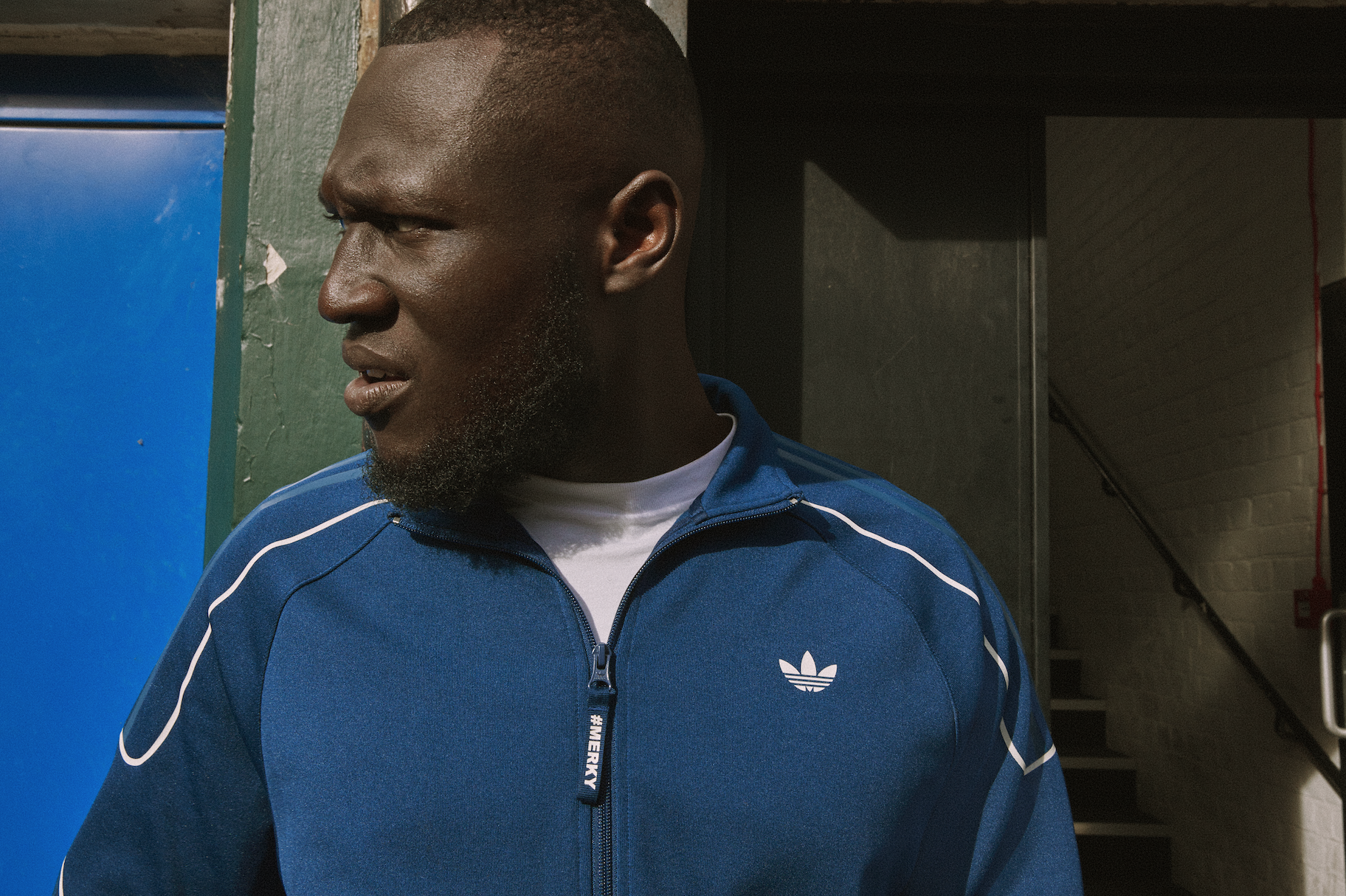 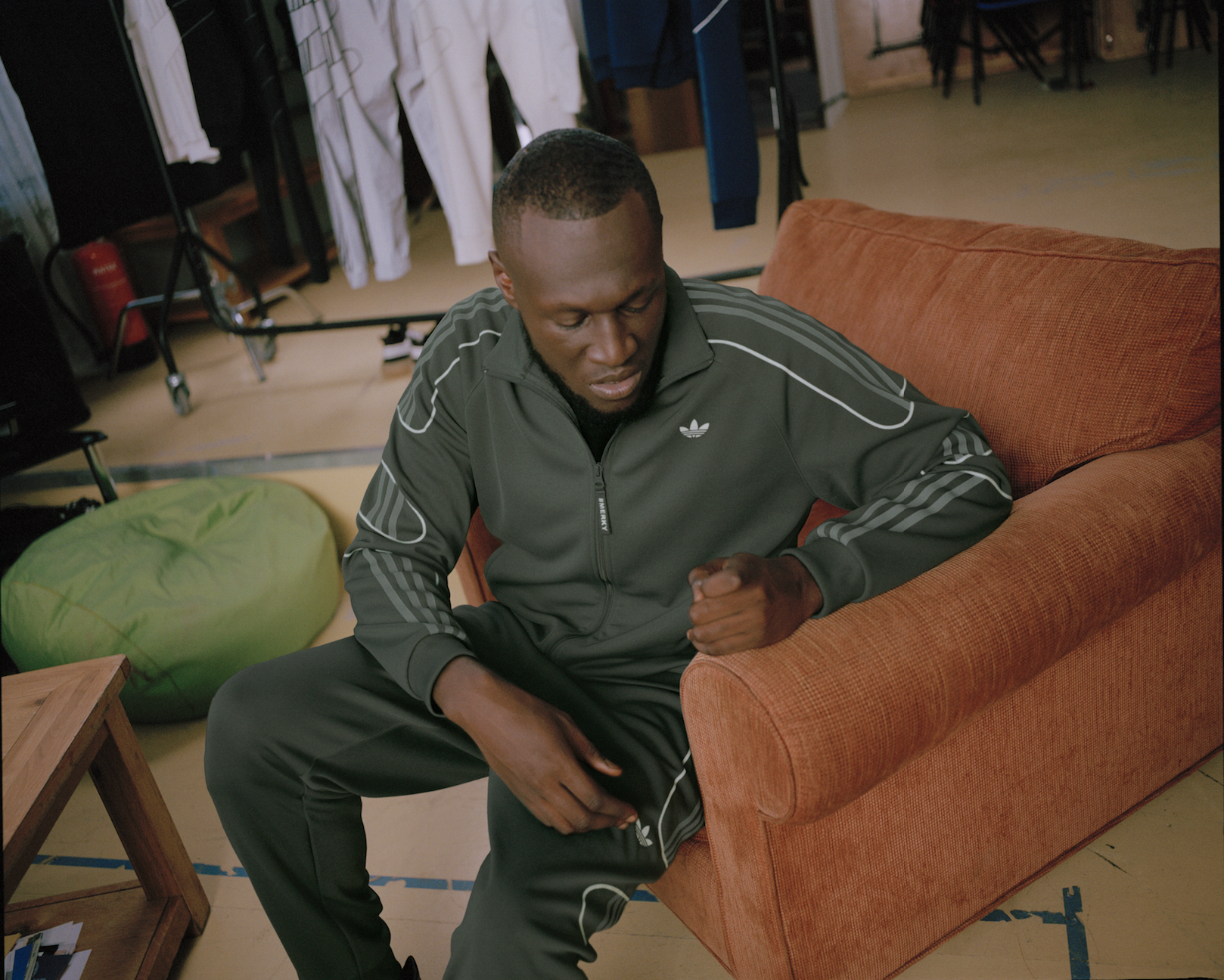