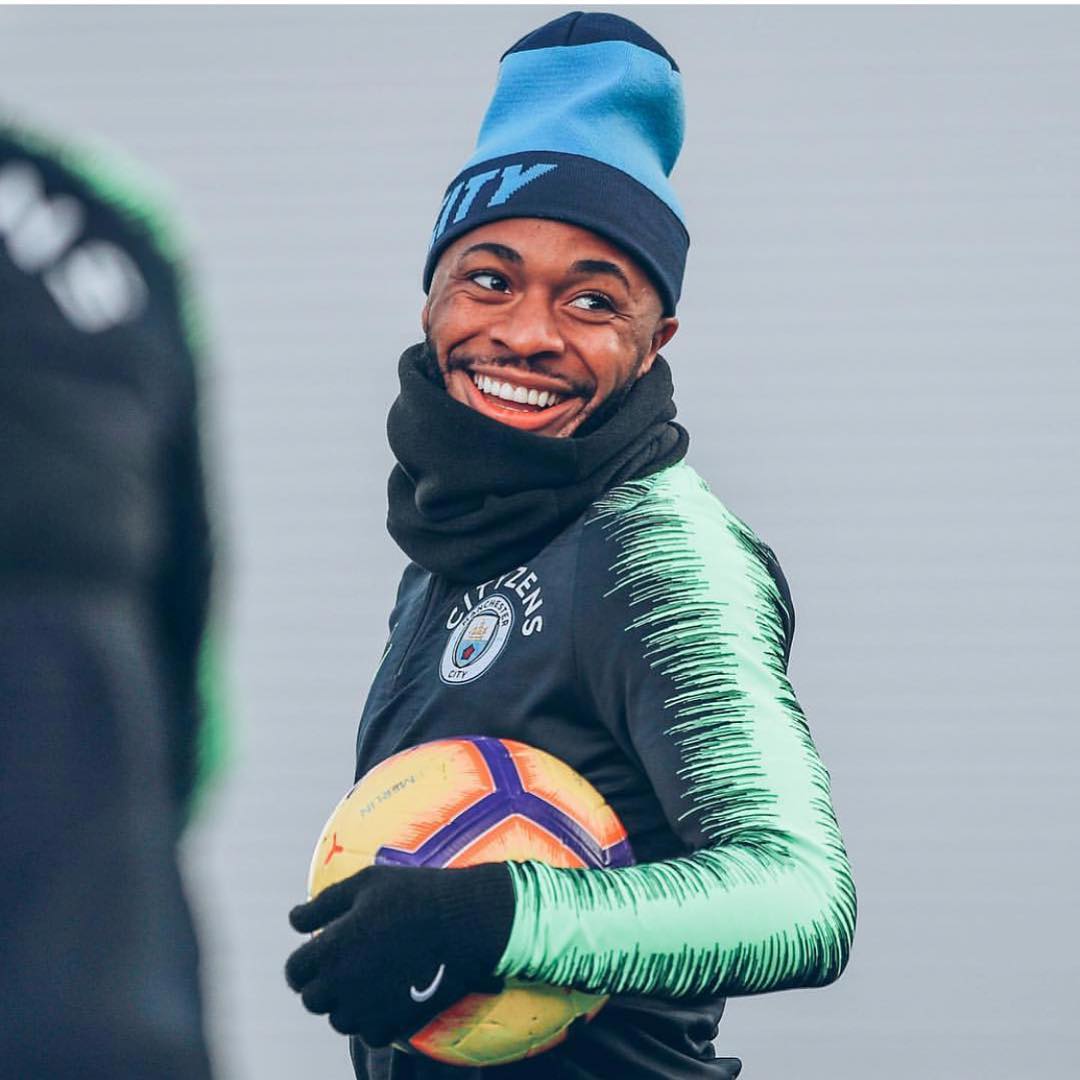 After being racially abused on the weekend at Stamford Bridge, Raheem Sterling bravely called out the media for their part in perpetuating racism.

Sterling’s well-considered reaction has changed the narrative on racism in football from finger pointing at a select number of racist “fans” who ruin the game to questioning the dialogue of certain sections of the mainstream media, who have persistently undermined black footballers like Sterling via a long-standing and toxic agenda.

Sterling has now a sparked a wider discussion between journalists, players, ex-players, pundits and fans about racism in the modern game.

When acting as a media advisor to @sterling7 , I once asked a tabloid news reporter who had written several derogatory stories about Raheem why he was singled out above seemingly every other Premier League footballer for this kind of treatment.

We are knee-deep in a media culture that emboldens the racists. Sterling has changed the game – and the British football landscape – by showing black players they can now use their power to fight back. @MirrorFootball https://t.co/RiakLXaWnr

It takes some bollocks for a young footballer to stand up for himself the way Raheem Sterling has today. It might be an idea if what he has said is listened to rather than just being dismissed by the usual big noises.

Another day another racist incident. Embarrassing for it be happening twice in two weeks in England. Just when you thought things had changed for the better… #LetsKickRacismOutOfFootball

This is excellent and accurate from @henrywinter https://t.co/ng6NivYhy2

Easy to forget given his calmness that this happened so recently. There is no obligation on anyone subjected to abuse to be strong, admirable, resilient in the face of it. But the fact is Sterling has been. https://t.co/GEnrd60qXT

I saw what happened with @sterling7 yesterday….How does this happen still in 2018?! It doesn't matter what colour your skin is or your religion or what country you are from we need to be kind to each other. Love is so much more powerful than hate.♥ #beapanda

It’s not the first – and sadly probably not the last – time this will happen: but well done to Raheem Sterling for changing the discussion in the game once more and for his continued good work outside of the game.

[Thread] a selection of times when our national press have chosen to run stories on Raheem Sterling.

The Professional Footballers’ Association says it stands “shoulder to shoulder” with Raheem Sterling following the incident of alleged racist abuse at Chelsea on Saturday and believes he is “singled out” for negative coverage in the media. Hopefully The S*n, The Mail and anyone else with agenda will get the message that their reporting is unacceptable, and Sterling raising the issue will encourage a new generation of players and fans to take a stand.