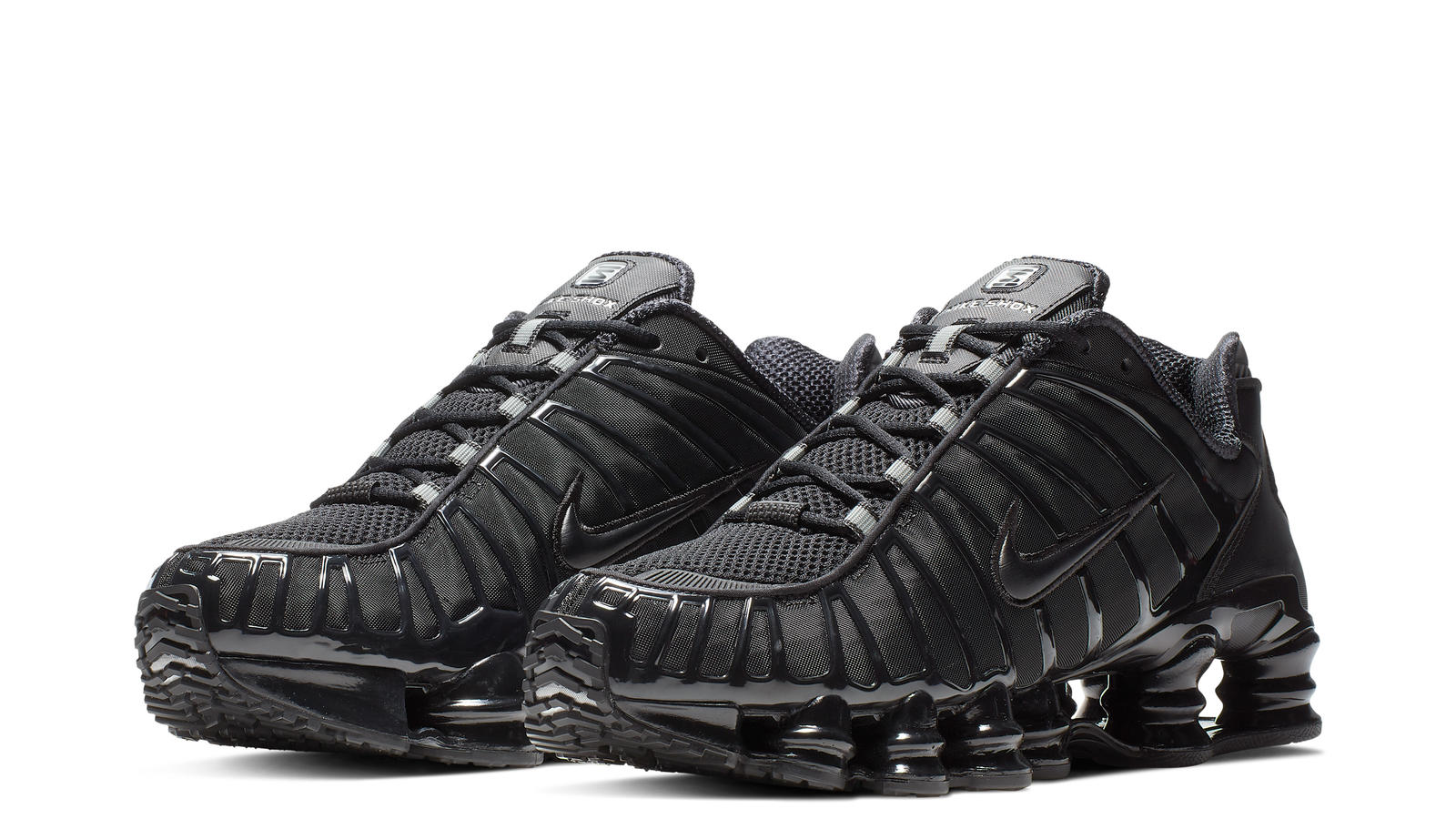 Nike are set to re-release a Shox silhouette originally released in 2003, the Shox Total.

Shox have been going through a bit of a resurgence this year, with models being used as part of a reported Skepta collab and COMME des GARÇONS’s show at Paris Fashion Week. First revealed in 2000, Shox technology is one of the most eye-catching footwear conceptions of the millennium, featuring mechanical cushioning which allows durable bounce for impact protection alongside a rugged, textured mesh upper and hardshell overlays.

The silhouette is set to be thrown back into circulation later this month in three colourways: black, orange and red. The model will also feature glow-in-the-dark paneling to round off the futuristic look. Check out some close-up images of the orange and red models alongside the UV panel detaling below. 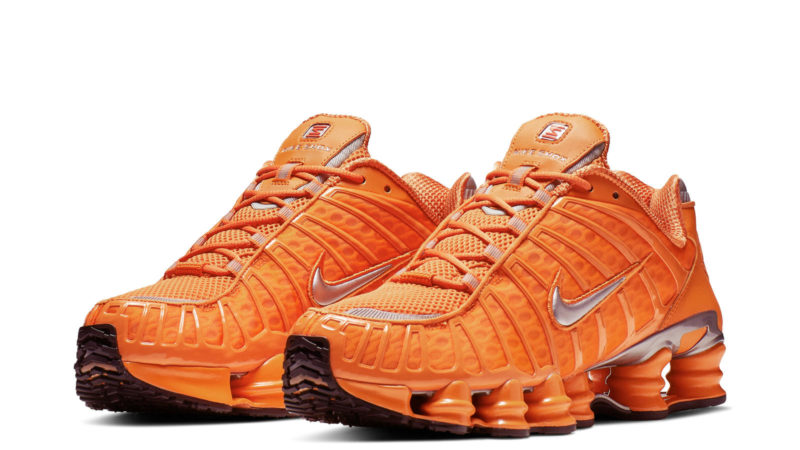 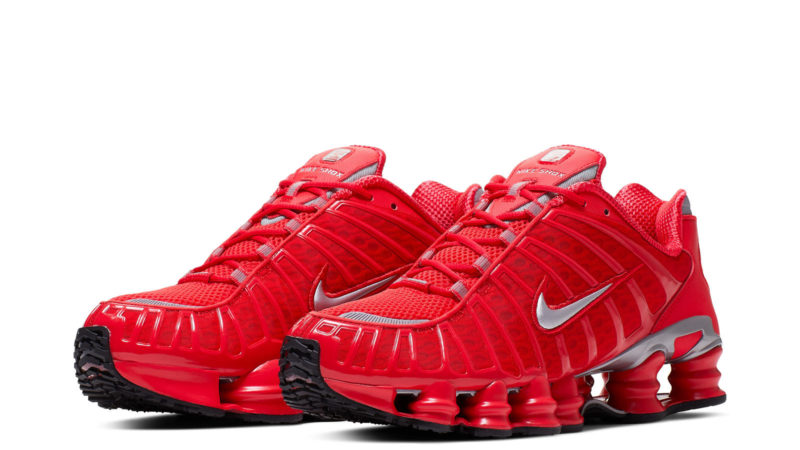 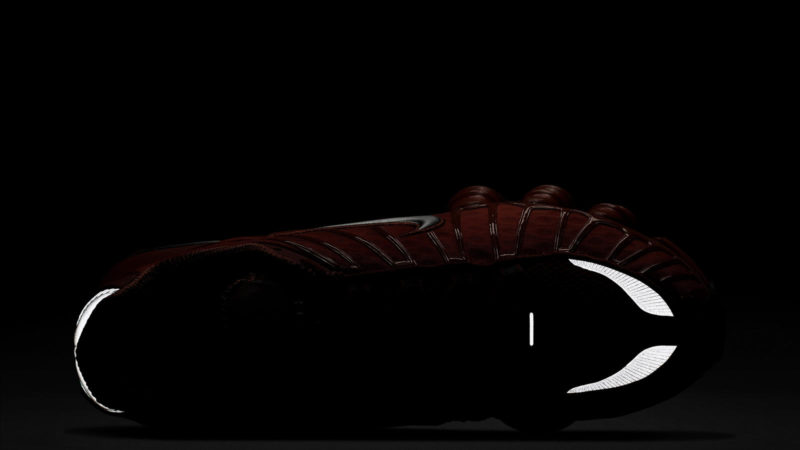 The shoe releases March 21 on the Nike webstore.

In other streetwear news, Supreme and Stone Island dropped off a cold new capsule collection for Spring/Summer 2019.