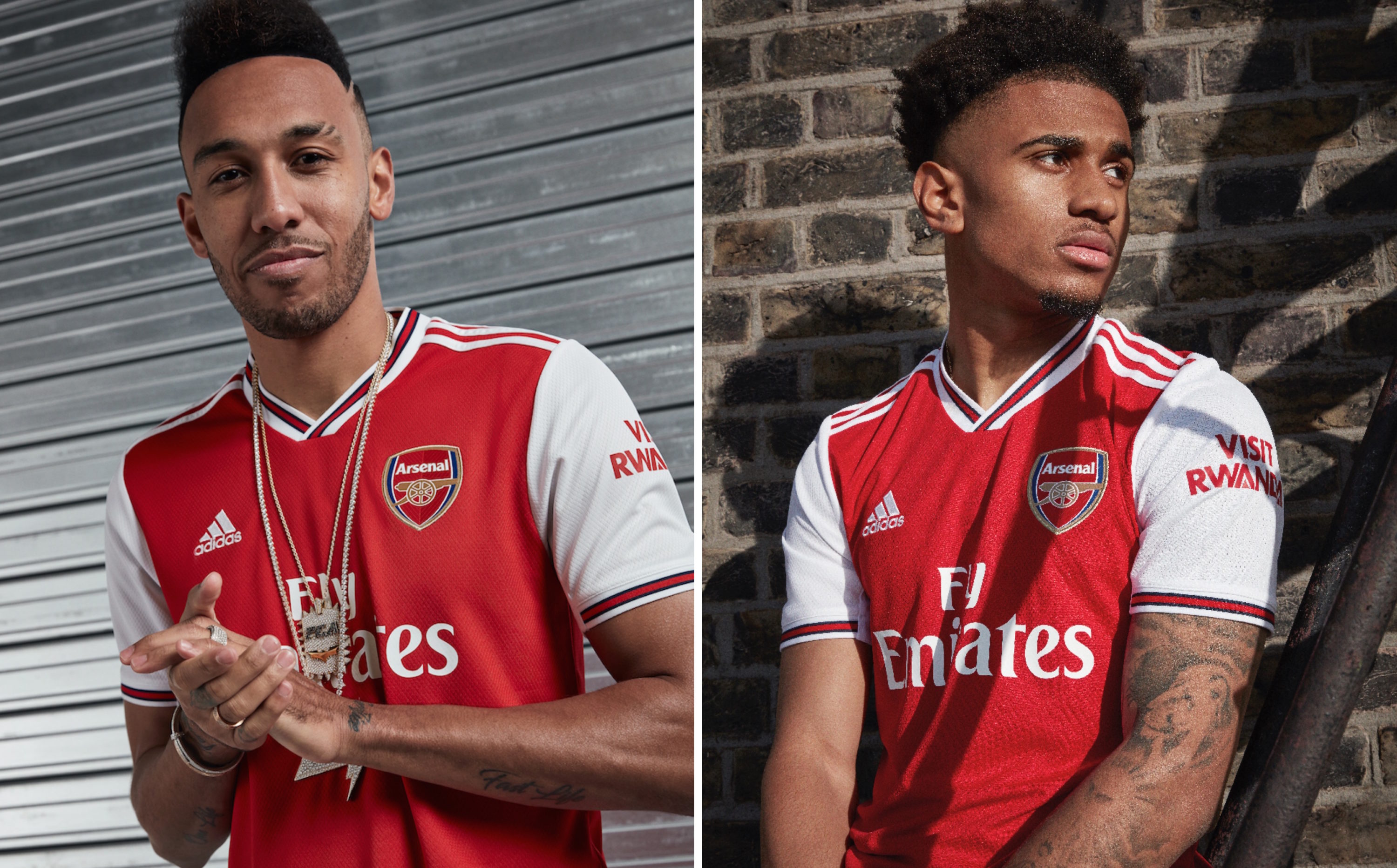 All images via adidas

adidas and Arsenal just started a new era of drip in North London with the release of the club’s hard new home kit for 2019/20.

Ever since the new £300 million deal between Arsenal and the Three Stripes was announced last year, the first kit drop of the partnership has been widely regarded as the most hyped release of the year – and now we can confirm the club’s home kit for next season is pure heat.

With a street-style inspired new strip that nods to the club’s iconic adidas releases of the 80s and 90s, this debut release sets the tone for an alliance between adidas and Arsenal that will put North London at the heart of every kit drop. 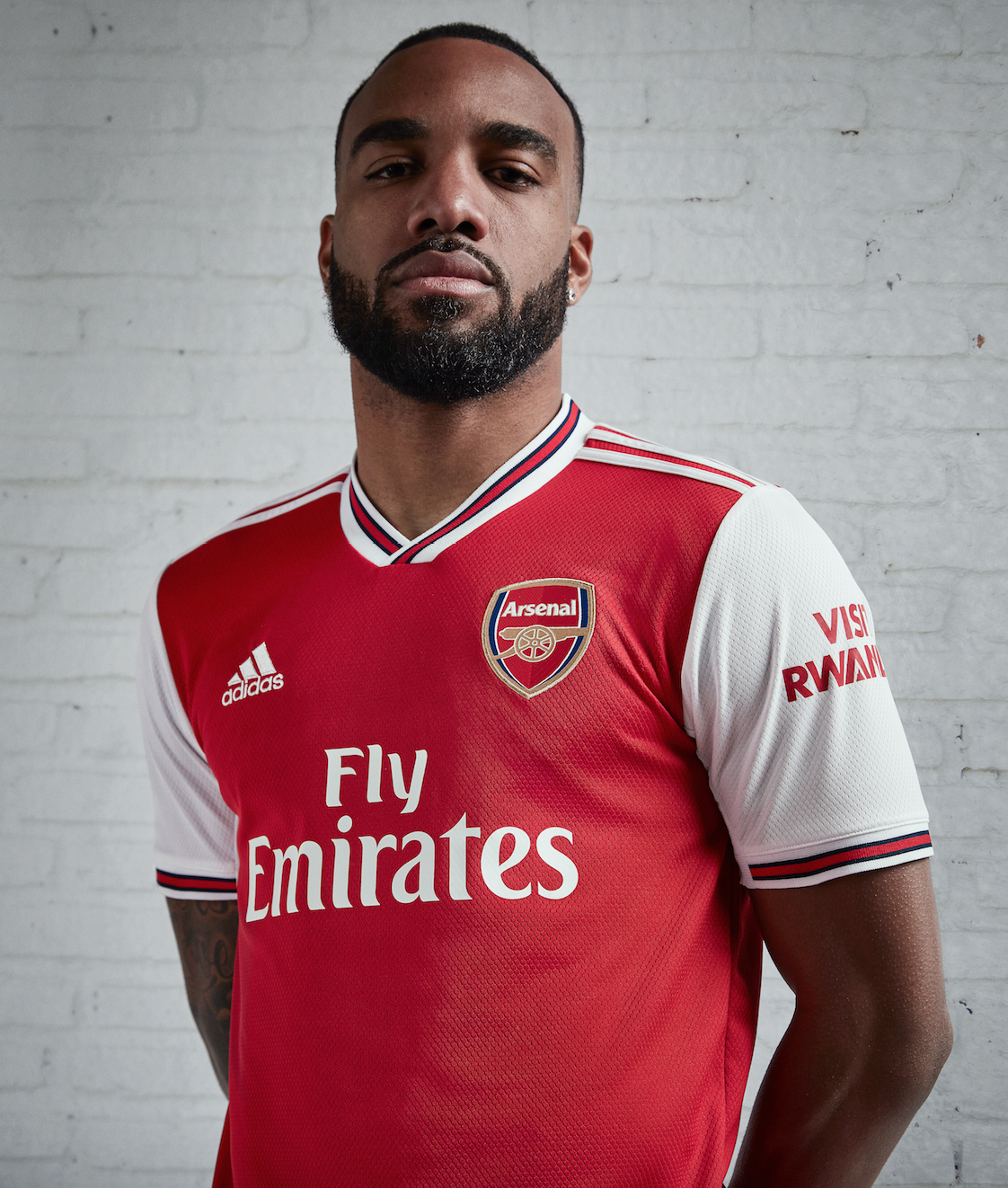 The all-new home shirt for the 2019/20 season features a classic all-over red body, complimented by popping white sleeves and contrasting collar. The white high collar design is emblazoned with a central red stripe and black trimming. This design is
repeated on both sleeves and the distinctive three stripes run across the shoulder in a bright white.

The kit was unveiled by players from across the men’s and women’s team including Pierre-Emerick Aubameyang, Reiss Nelson, Vivianne Miedema and Leah Williamson.

Get a closer look at the drippy new home kit below, which is available at adidas.com from today. 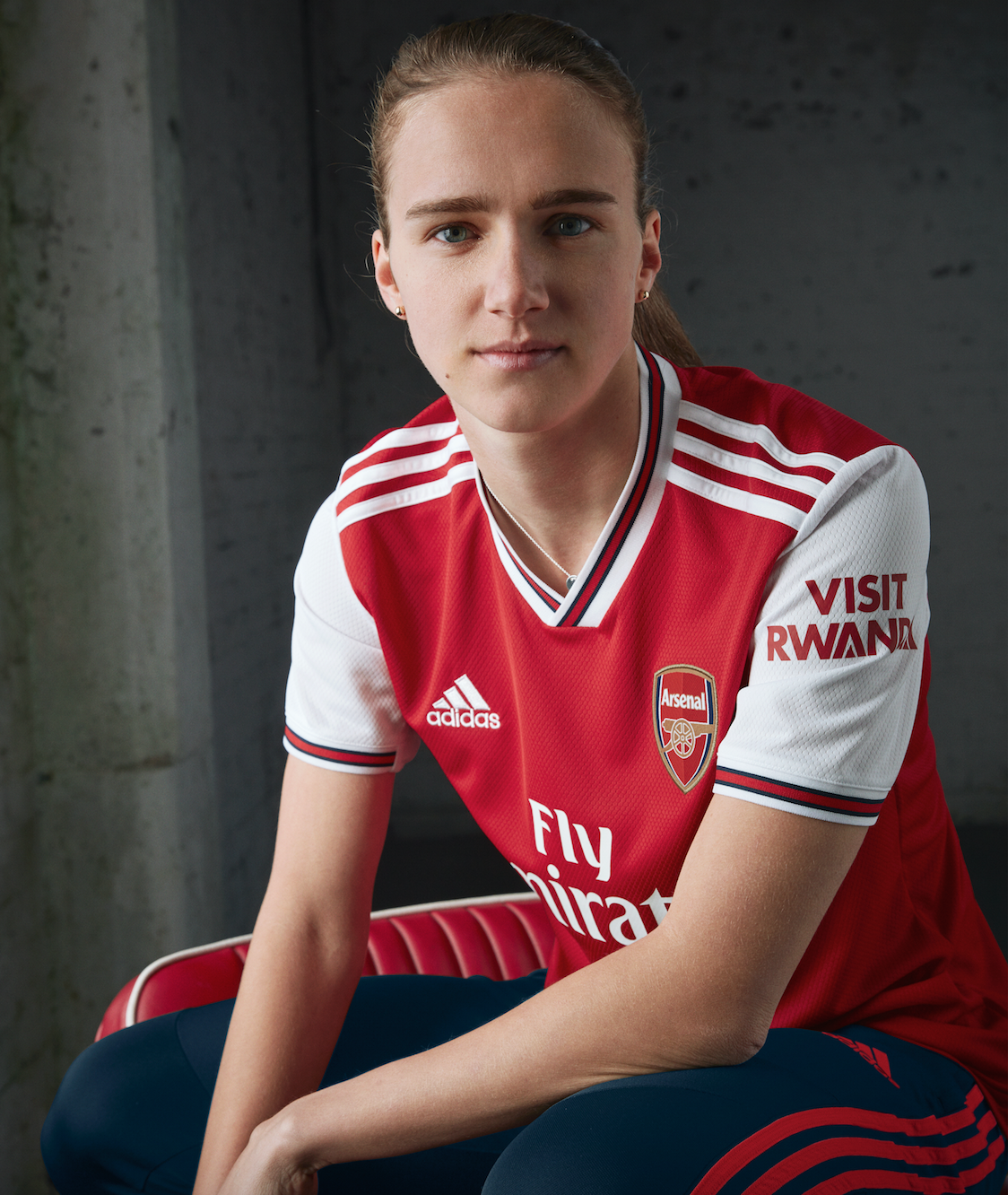 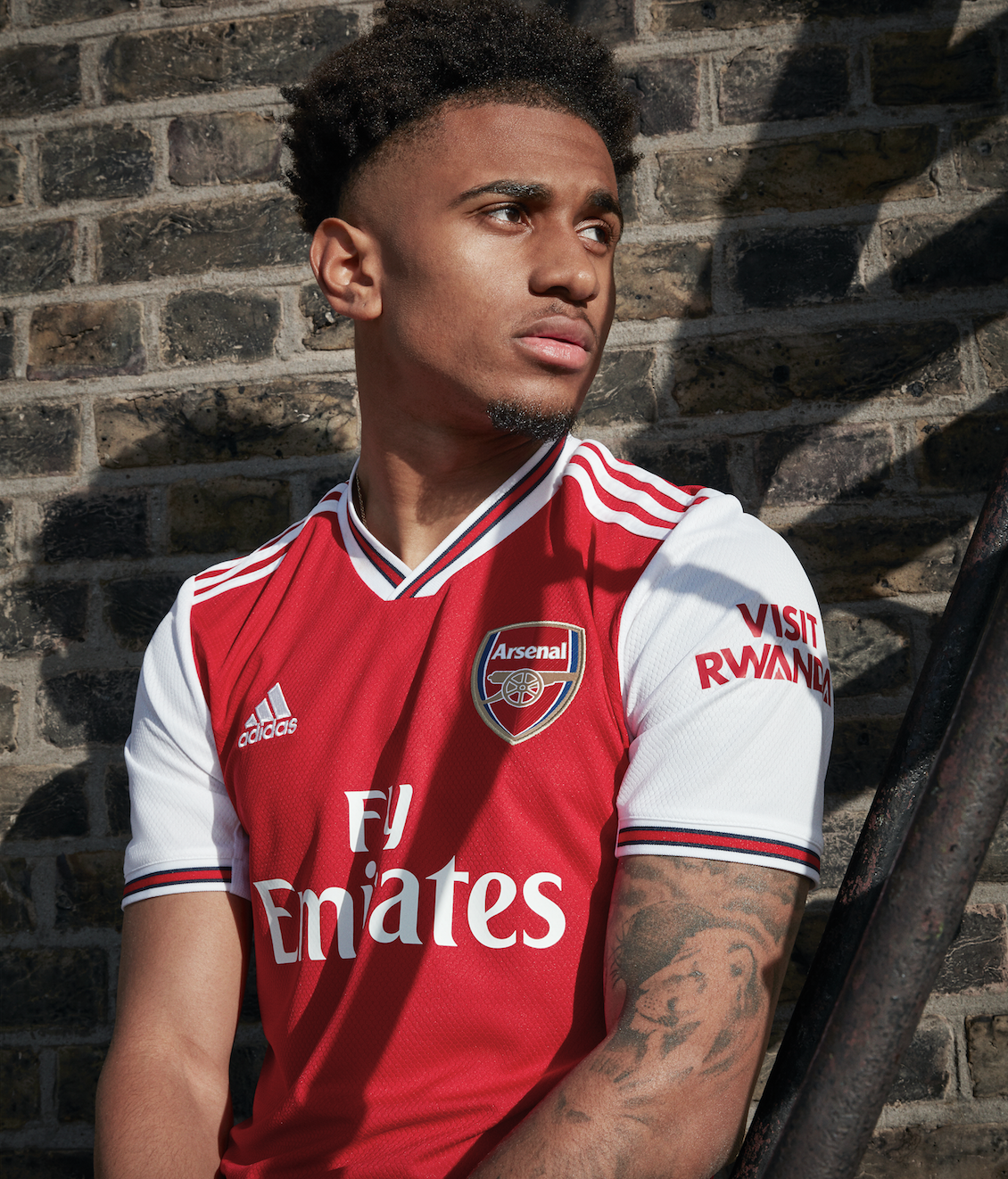 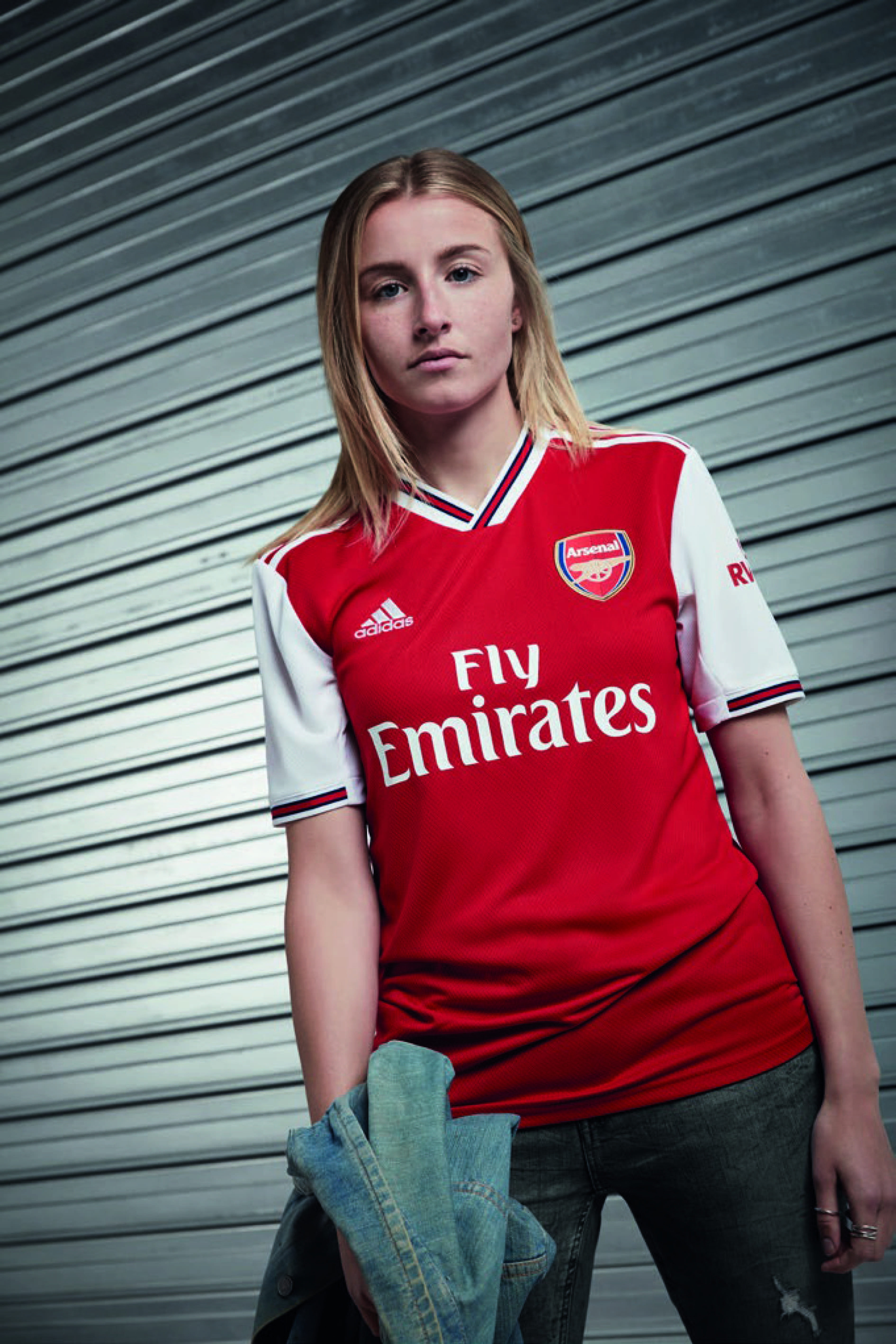 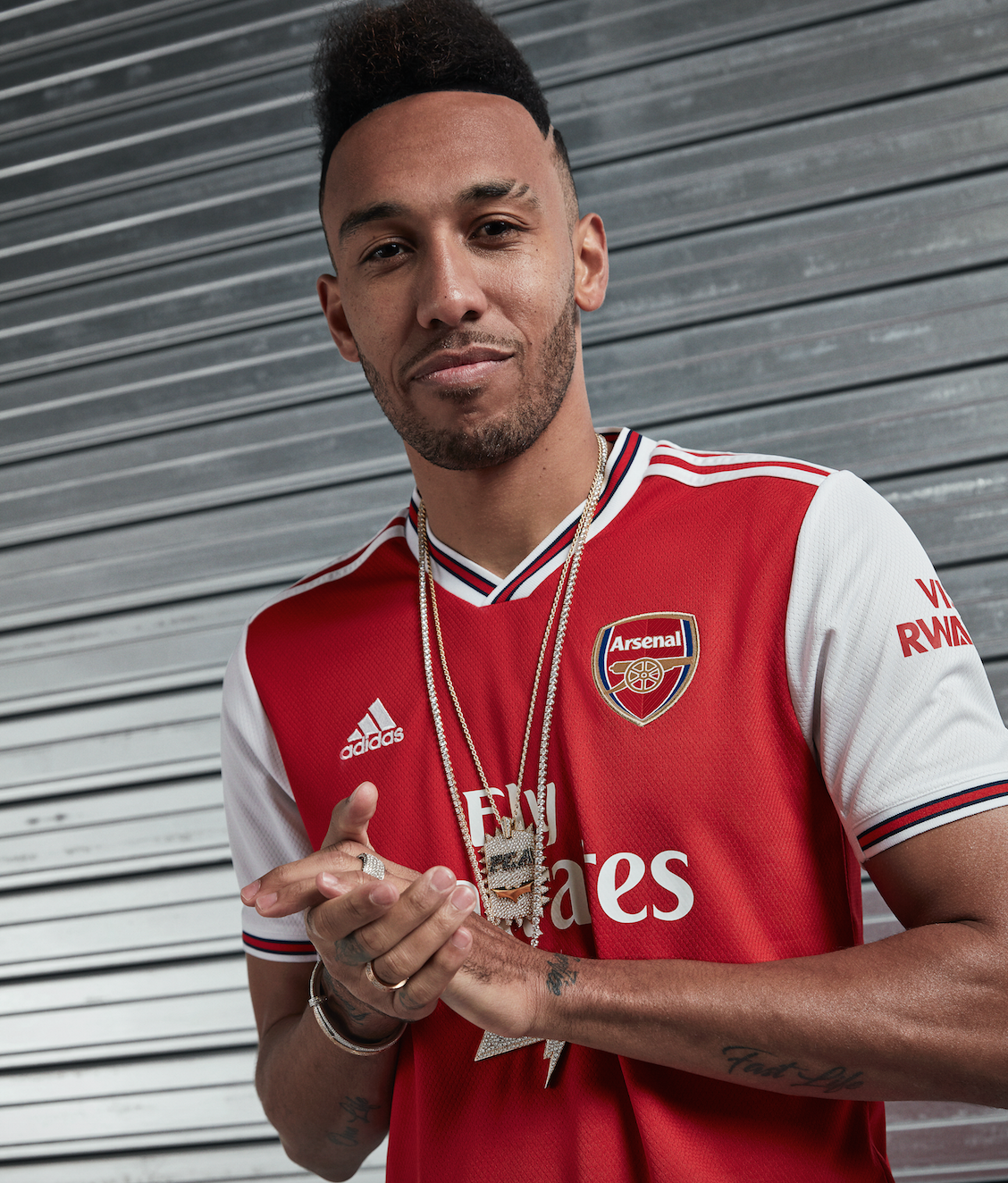 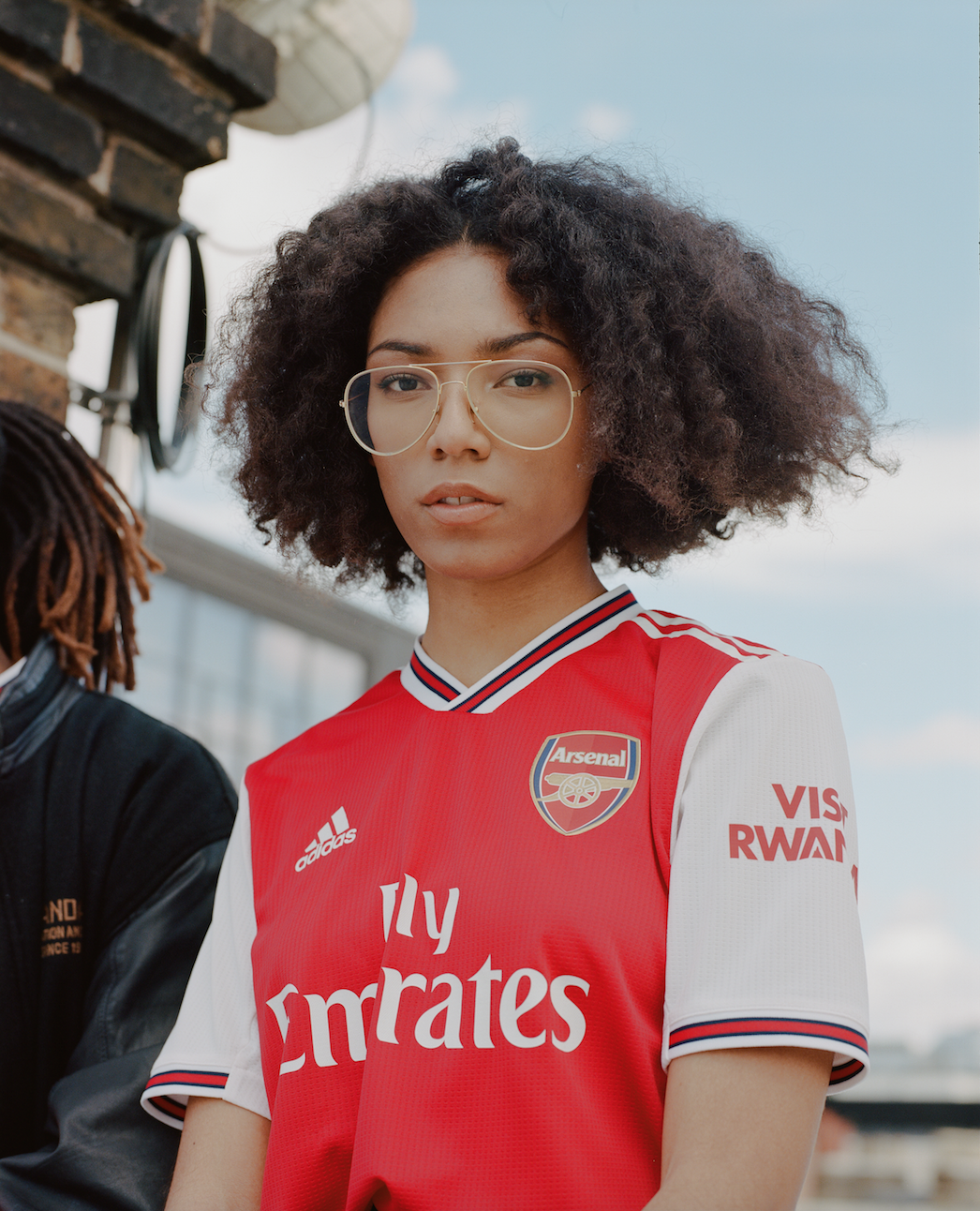 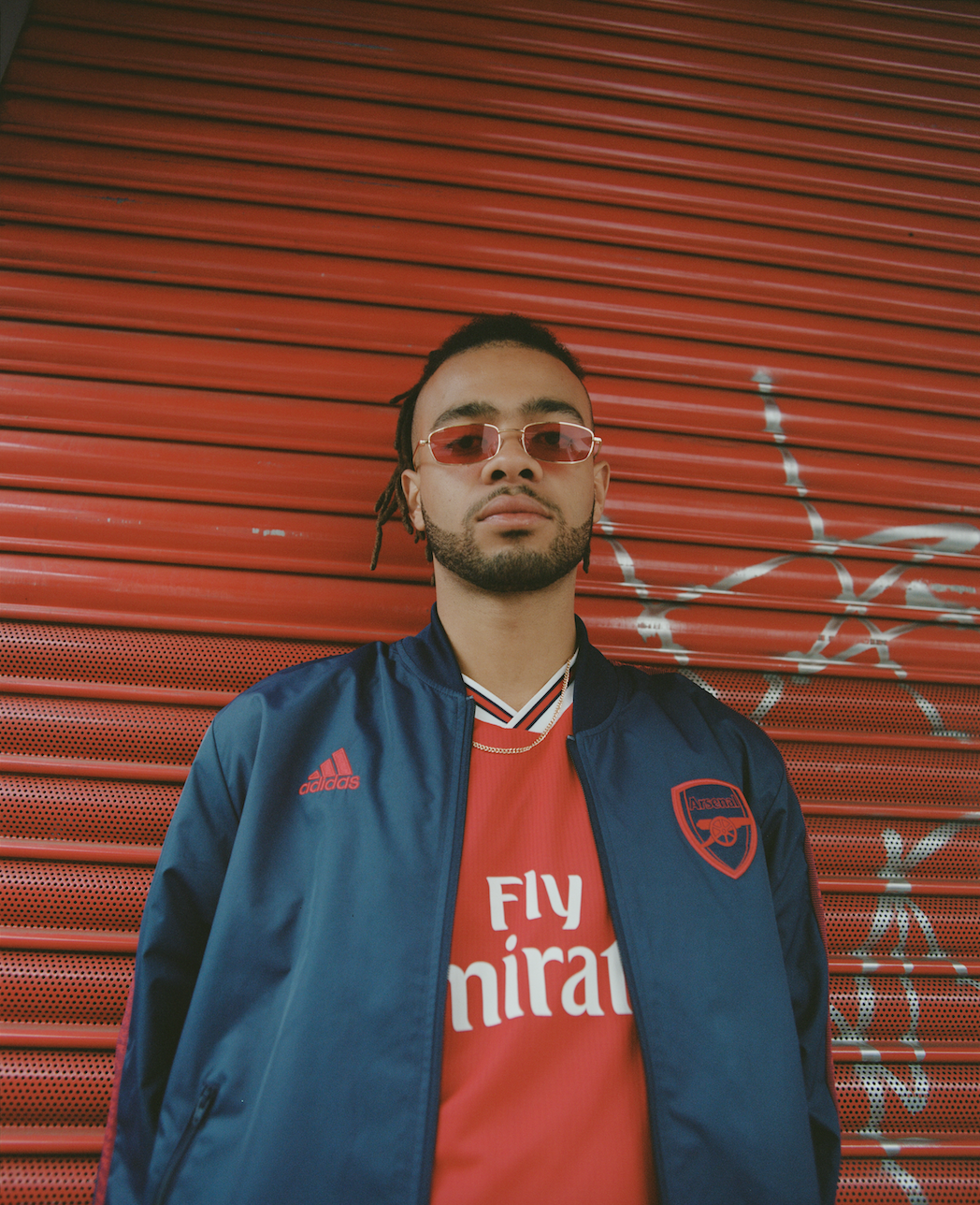 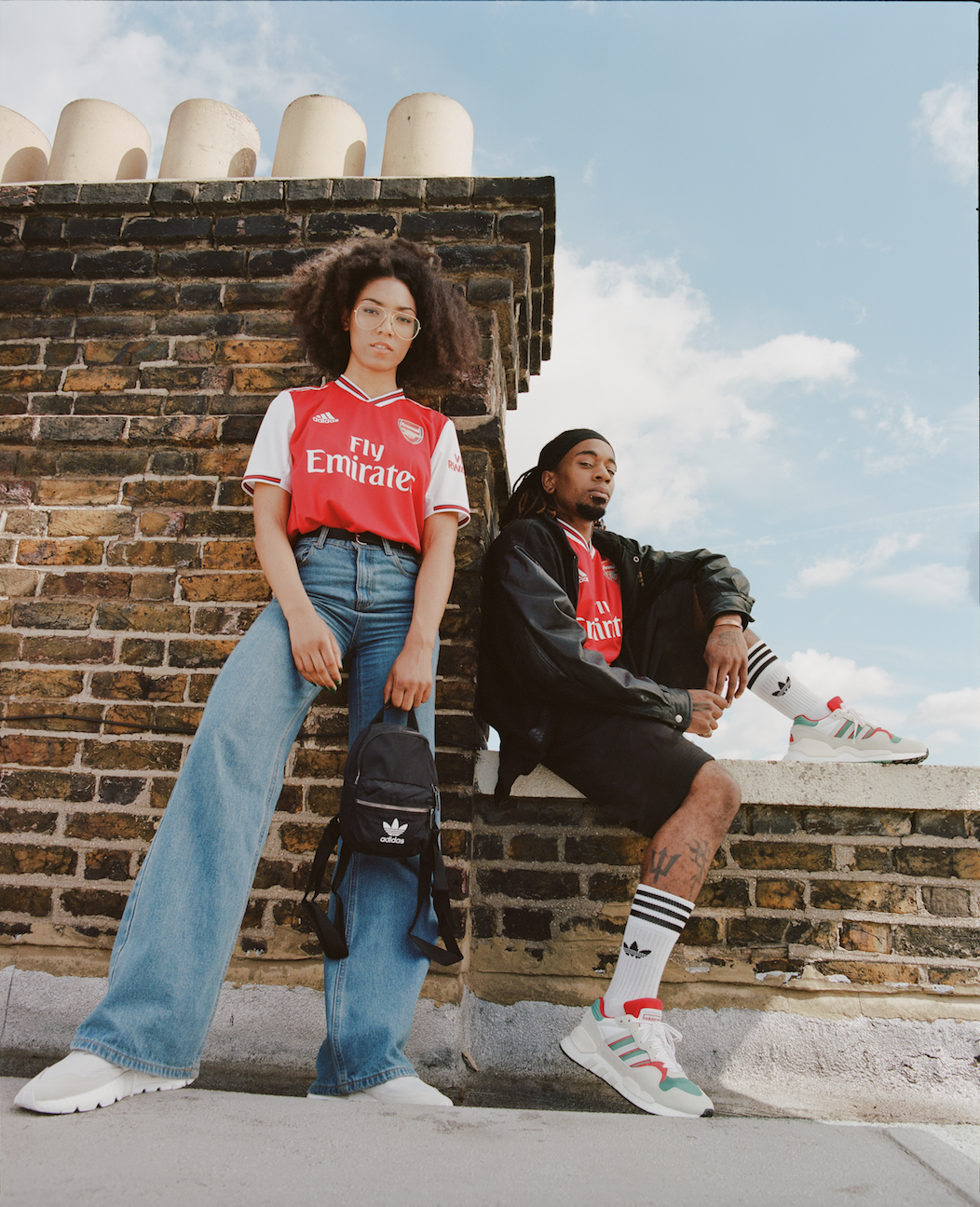