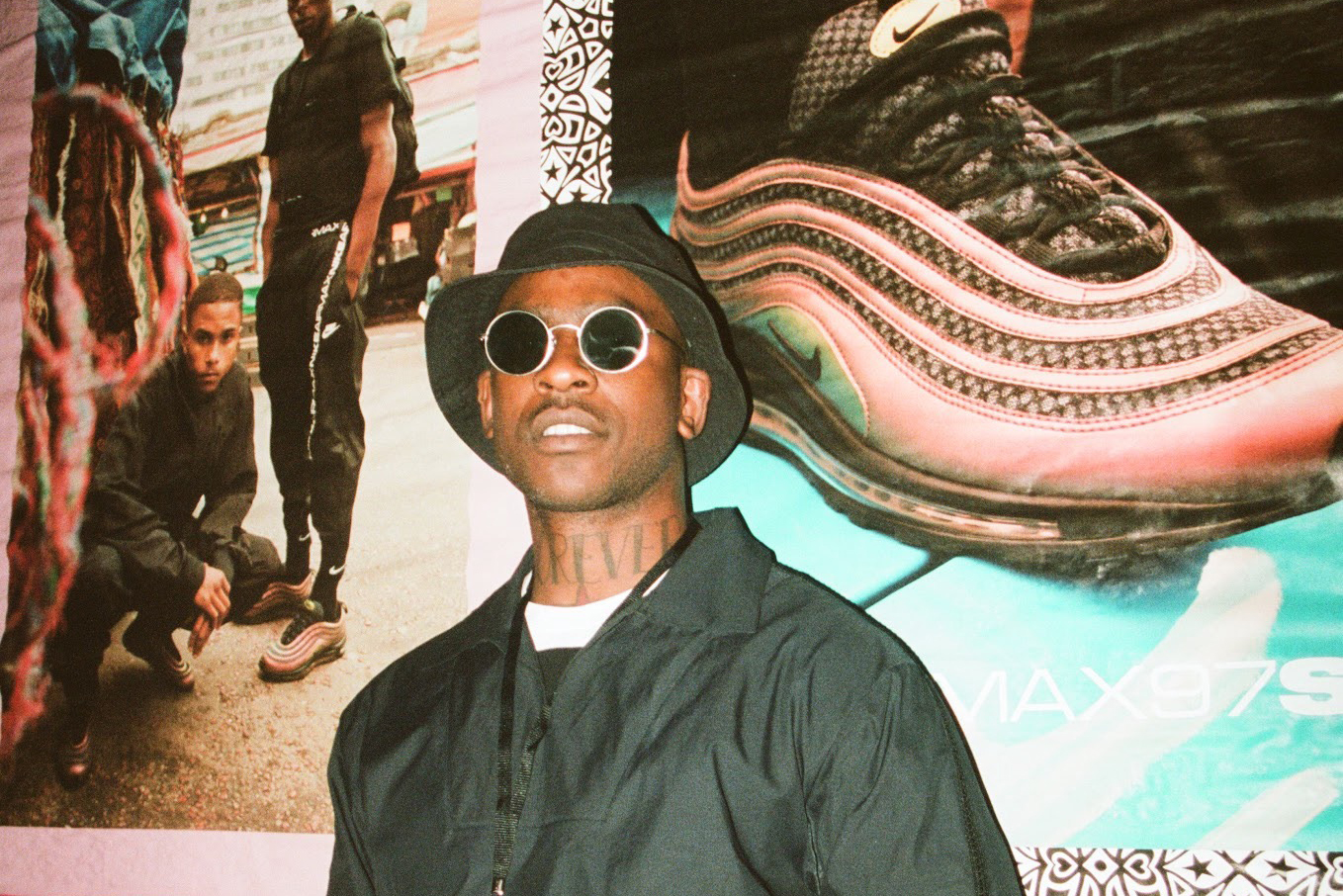 Skepta is set to drop his next Nike collaboration off in Autumn this year, taking on a Nike Shox model for the first time and giving the model bloody soles.

According to renowned sneaker leak page @pyleaks on Twitter, the Grime MC will be working on the Shox TL for the next installment of his ongoing collaboration with Nike. The Meridian don will once again serve up a pair with a connection to the streets of his hometown, and it looks as if he’ll be opting for an all-over black upper with bright red Shox unit.

While no official images have surfaced, Skepta looked to be wearing his own Nike Shox TL model in the video for “Bullet From A Gun”, with py_rates showcasing a potential first look of the silhouette in the post below. py_rates also state that the shoes will drop on September 5th and sell for £160.

*RELEASE DATE LEAK ALERT*: The next @Nike x @Skepta collab will be dropping this September.
The duos Shox TL will be dropping in a BLACK/METALLIC SILVER/UNIVERSITY RED colourway on September 5th.
Will you be looking to cop a pair?#NoMoreSecrets 🏴 pic.twitter.com/S9iSHRsg2A

In other sneaker news, Nike have fused their Mercurial and Air Max Plus models to create the second drop of their wavey Mercurial TN sneaker collection.