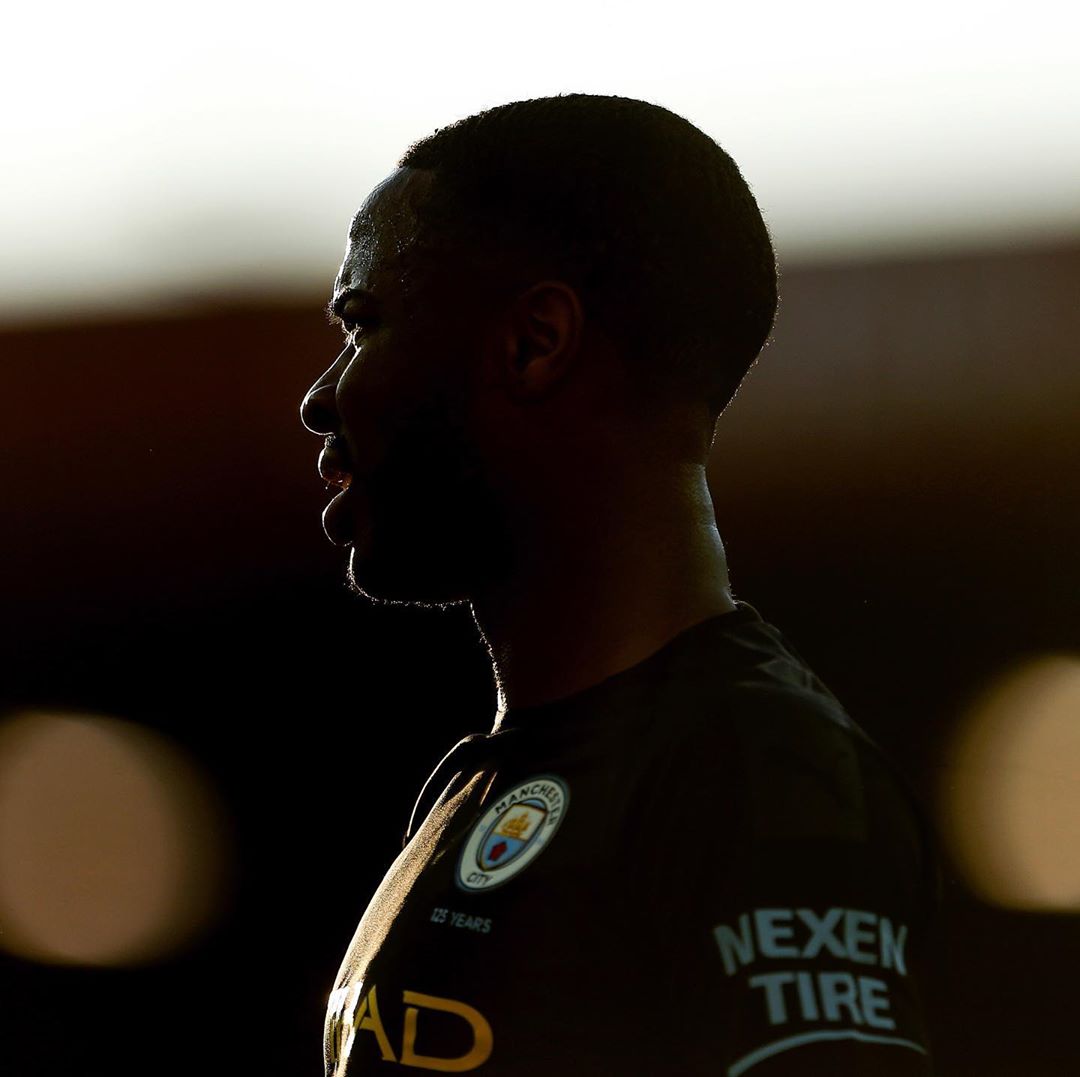 Real Madrid have reportedly been trying to sign Raheem Sterling after holding talks with the Man City winger’s representatives in the summer.

As reported by The Athletic, Sterling is said to be currently be happy at The Etihad, but is receptive to the idea of a move in the future.

Real Madrid director general Jose Angel Sanchez is said to have invited Sterling’s team to lay the groundwork for a move in the coming years.

Sterling, who has 36 goals and 21 assists in his last two league campaigns and 6 in 7 this season, signed new three-year contract in November in a deal said to be worth up to £15 million-per-year once bonuses come into player.

Sterling has previously spoken on his desire to play abroad one day. In an interview with The Financial Times earlier this year, Sterling said, “To do what I love and to have summers on the beach would be a dream come true.”

He’s also reportedly on the verge of signing a £100 million boot deal with Jordan Brand which would see him sign the most lucrative deal in history.