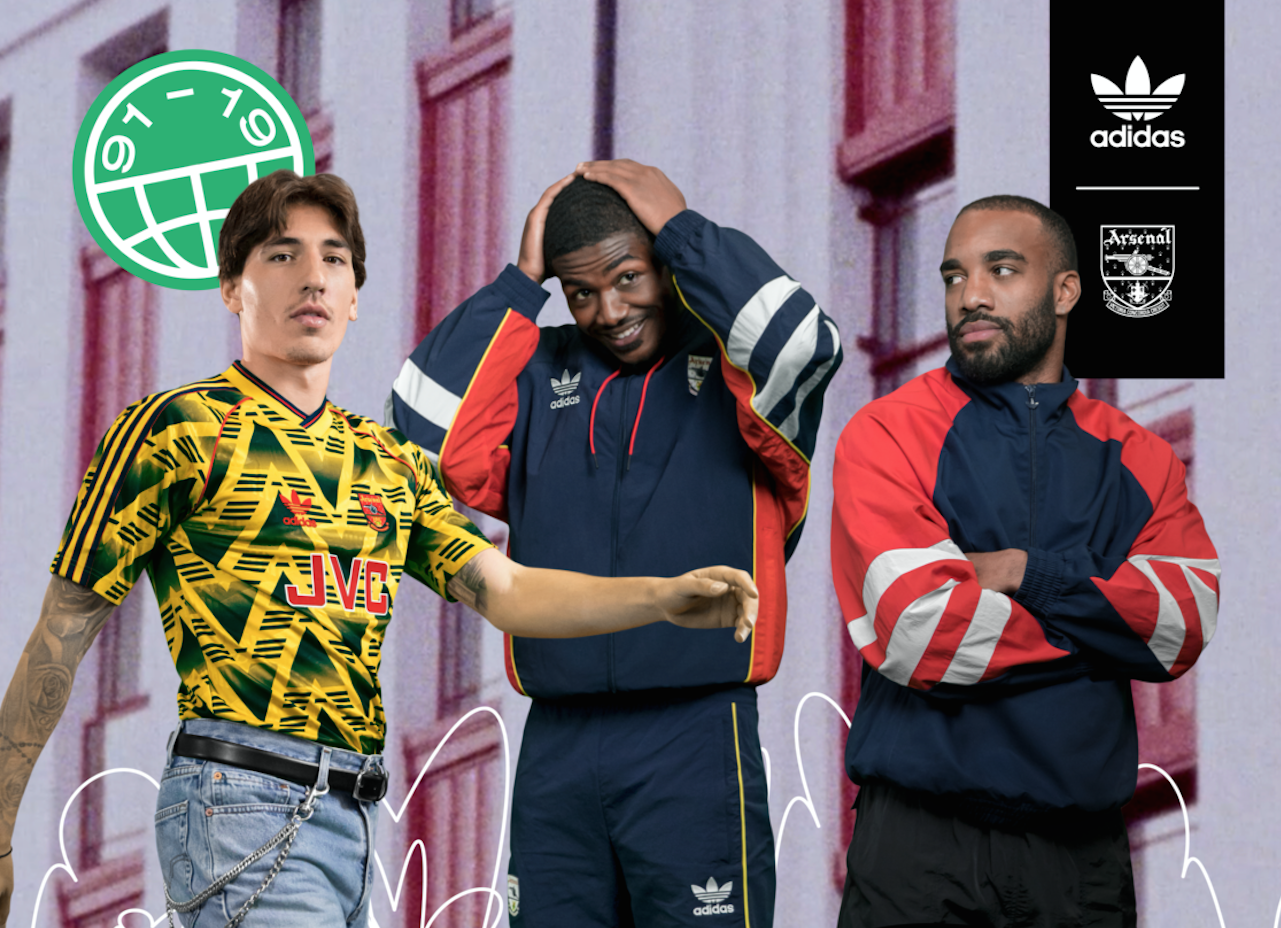 Fresh from celebrating their first win in two months, Arsenal fans have even more reason for festive cheer after adidas and Arsenal finally brought back the club’s iconic 91-93 ‘Bruised Banana’ away kit alongside an accompanying apparel collection inspired by the same era.

The ‘Bruised Banana’ shirt – worn by club legends such as Tony Adams, Ian Wright and David Rocastle – is a certified cult classic and the shirt is now officially going back on sale once more. Complete with the original trefoil logo and Arsenal badge, the smooth nylon jersey is a like-for-like remake with short sleeves and a v-neck design, with Héctor Bellerín donning the throwback heat in the collection’s new lookbook.

The training wear is also oozing in 90s nostalgia, with the Arsenal Trefoil Crewneck Sweatshirt, Track Tops and Trefoil Tracksuit Bottoms all nodding to the team’s iconic gear from the early ’90s – complete with the club’s old crest.

Arsenal legend Ian Wright was glowing about the release of the new collection:

“It’s great to see adidas and Arsenal bringing back some of the iconic designs which were such a big part of my career in the 90s. It is probably something a lot of the fans would have been hoping for once the partnership was announced. It made sense for the current away shirt to be inspired by the original bruised banana jersey and likewise to bring the old one back as well for a one off.”

The adidas Originals x Arsenal collection will be available from the 11th of December at adidas stores and online from the adidas website. Check out every item from the collection below. 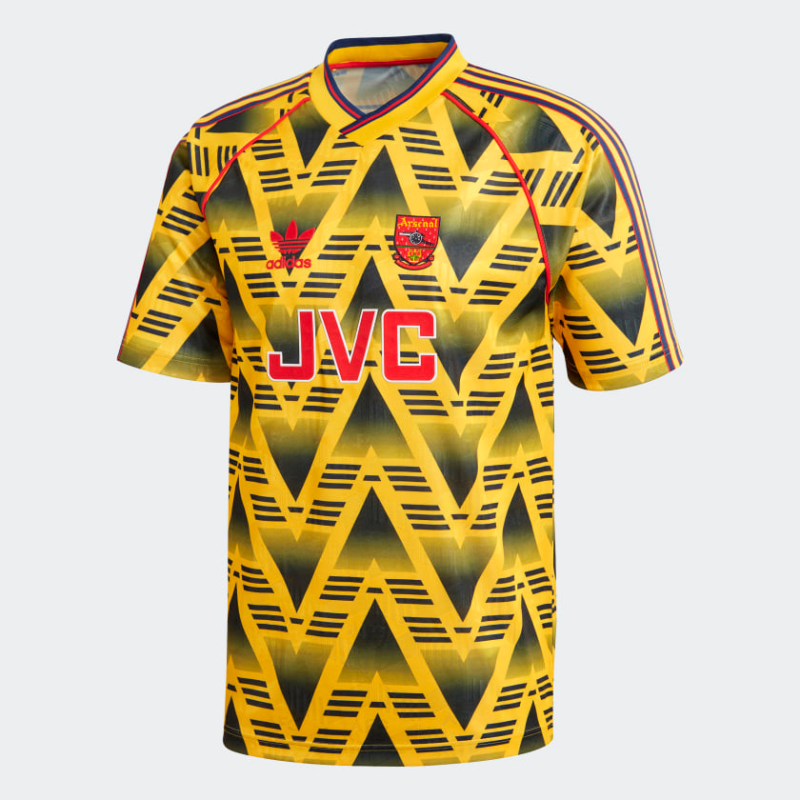 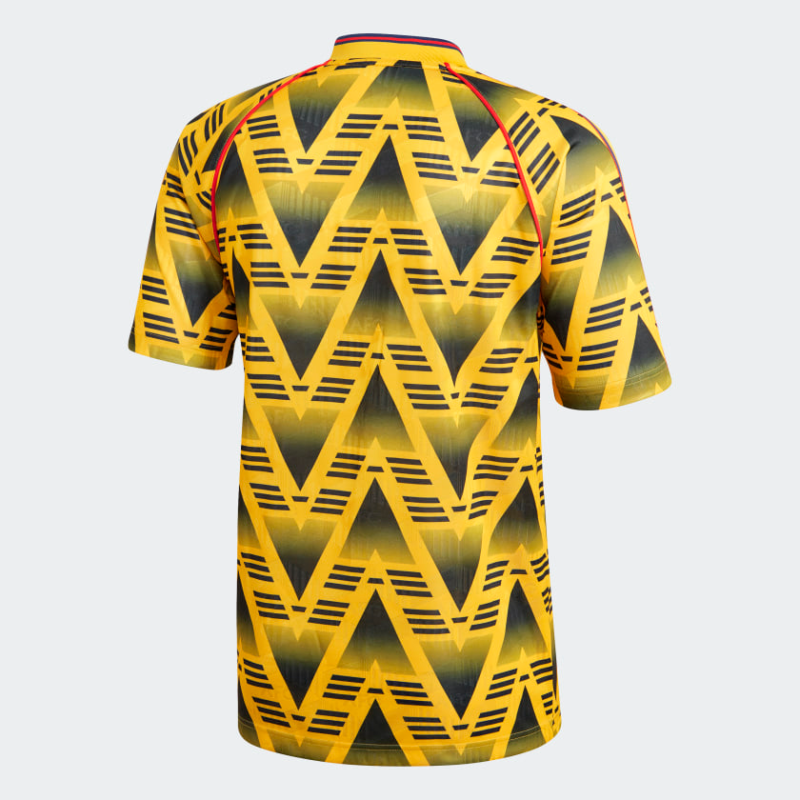 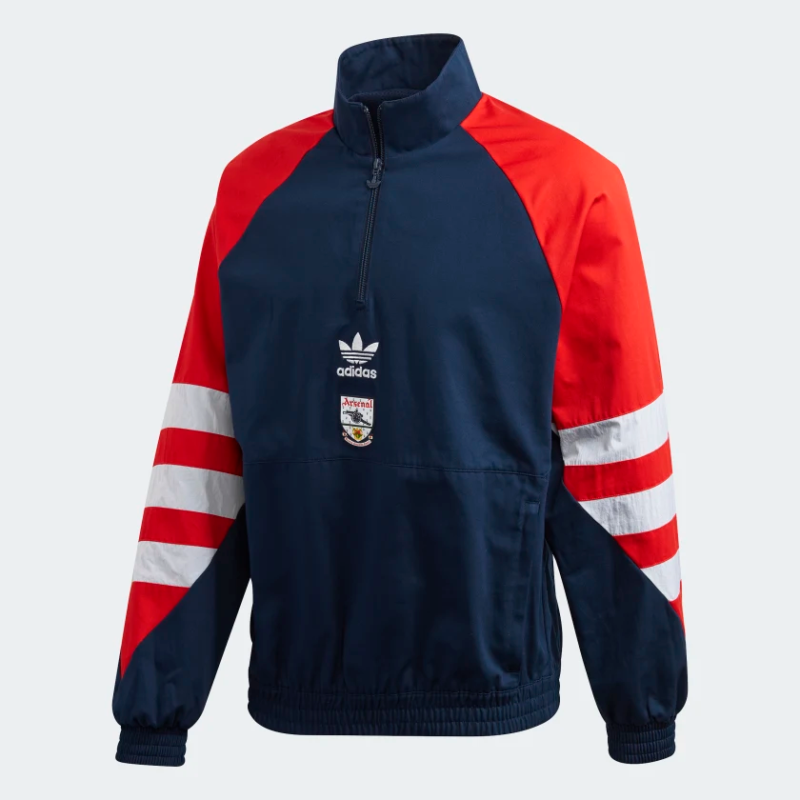 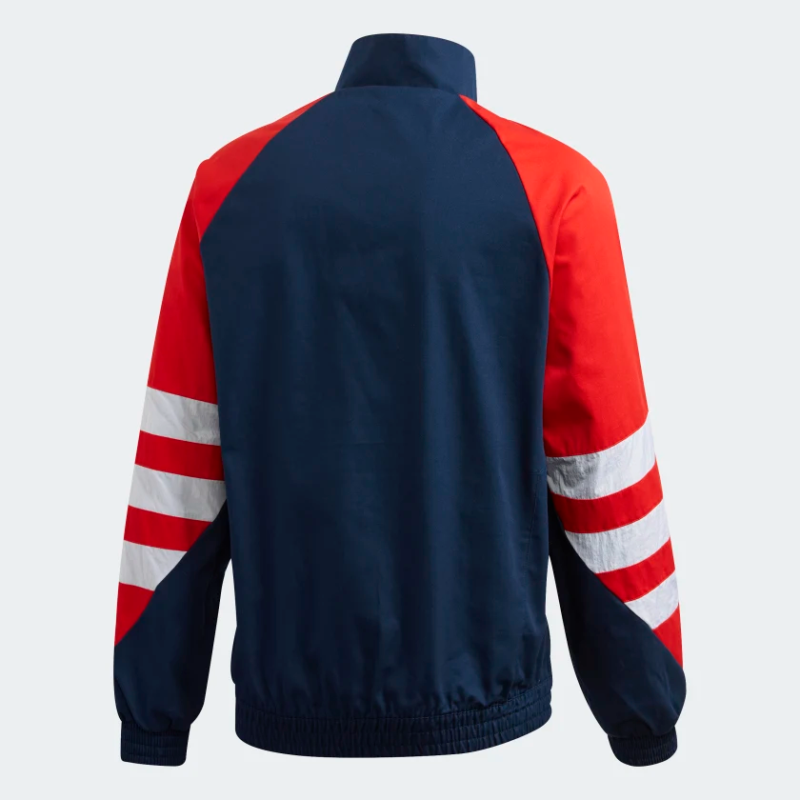 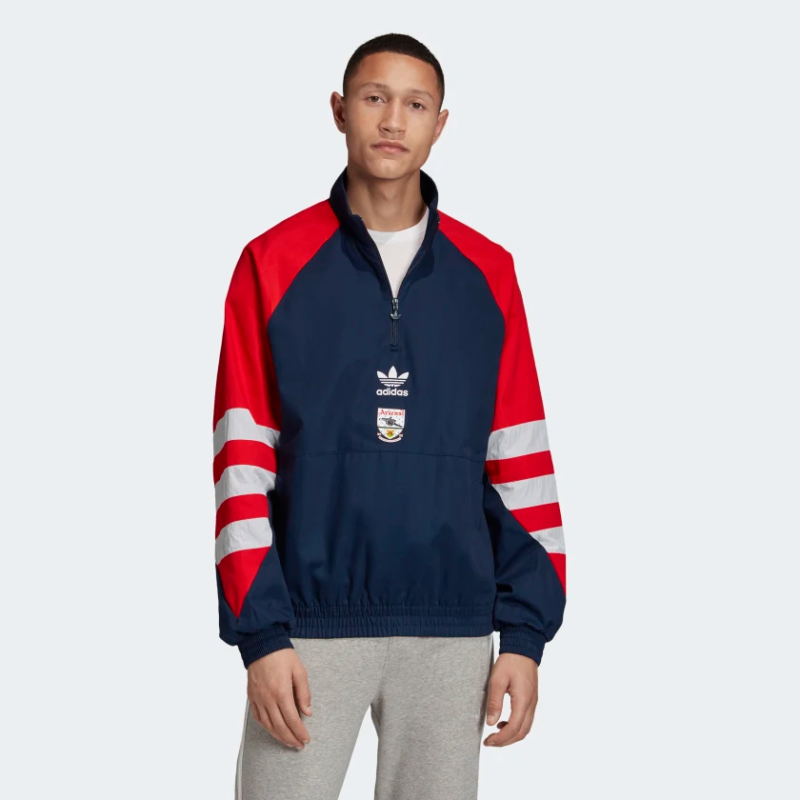 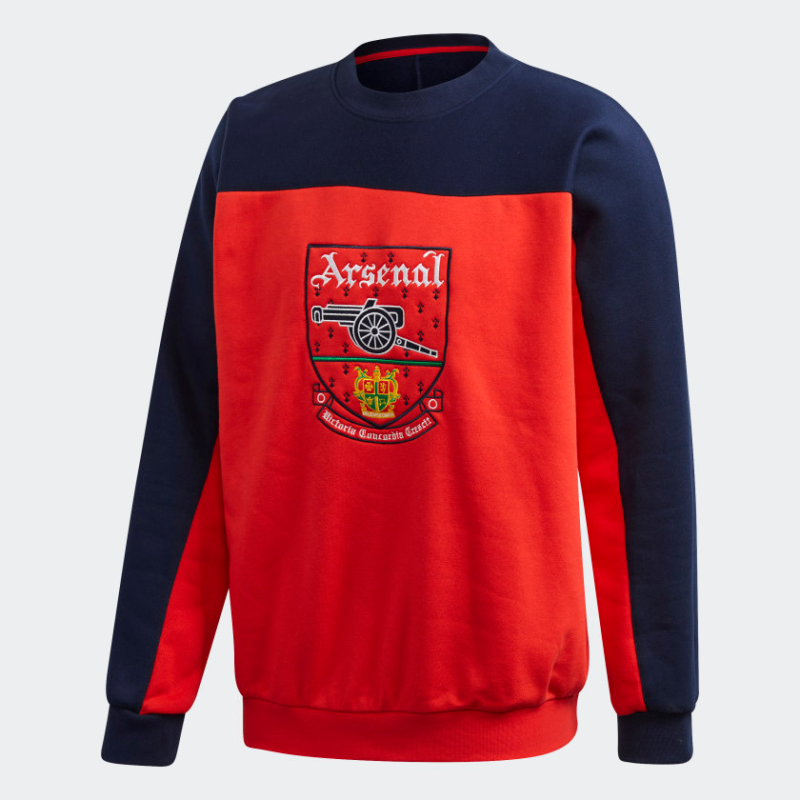 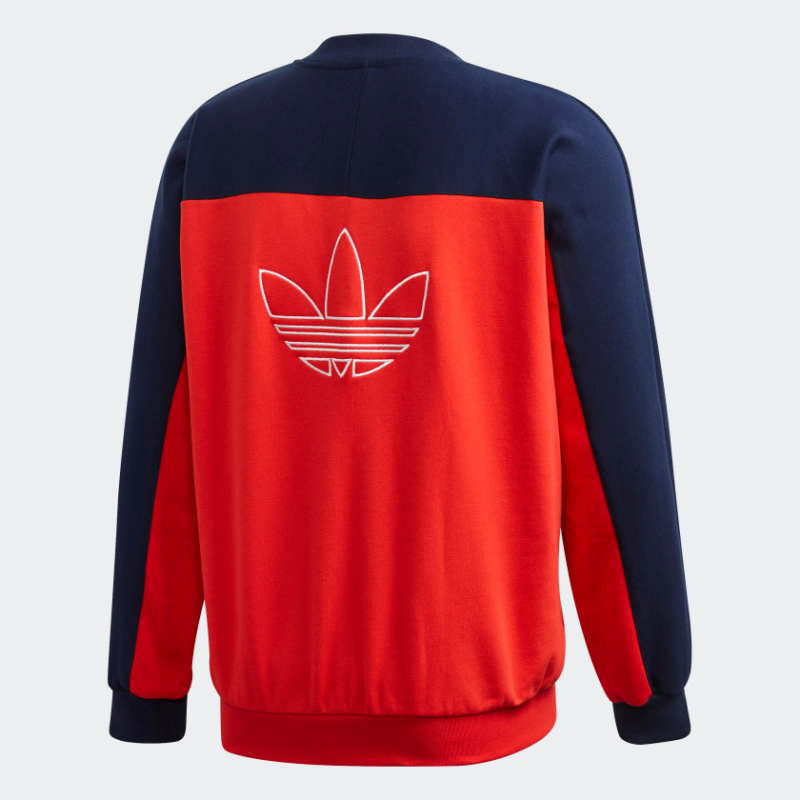 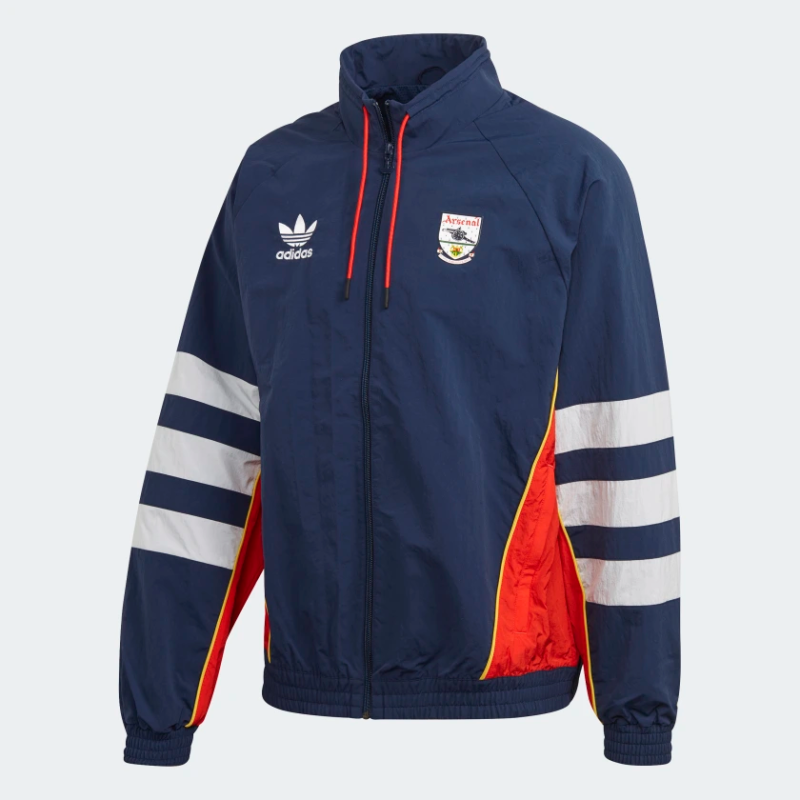 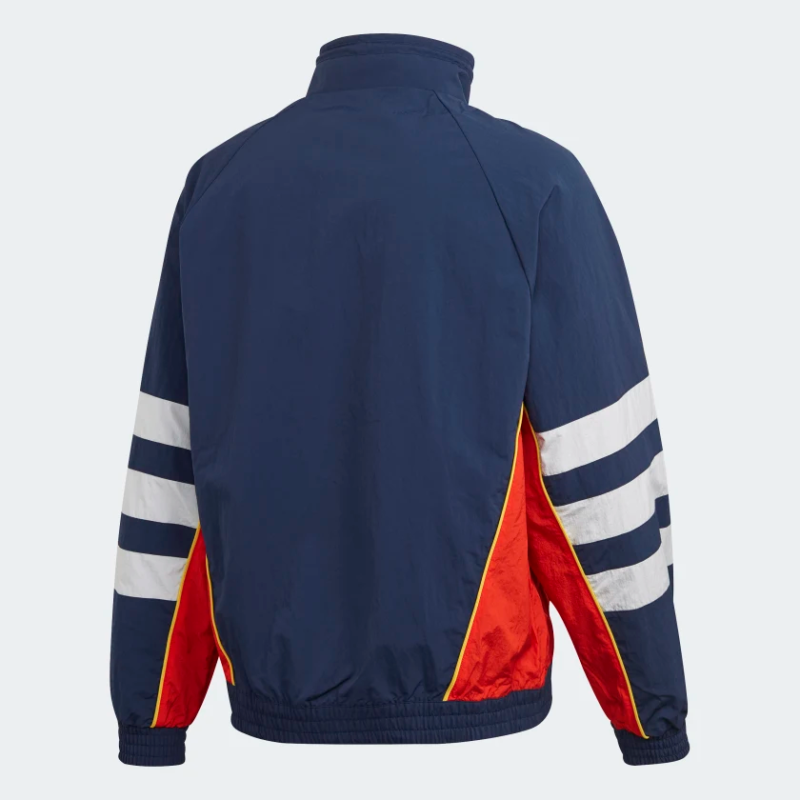 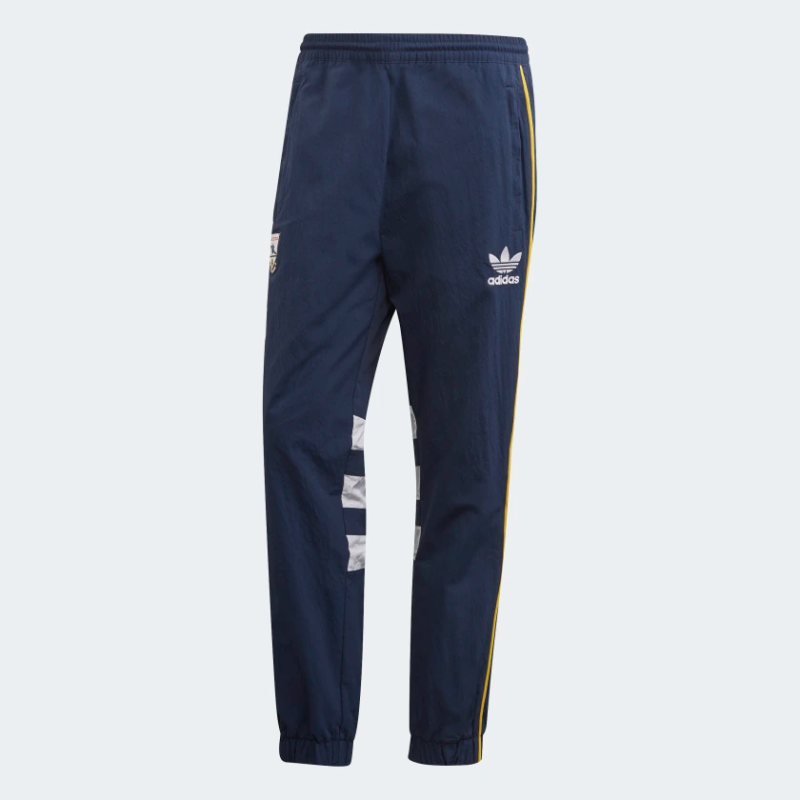 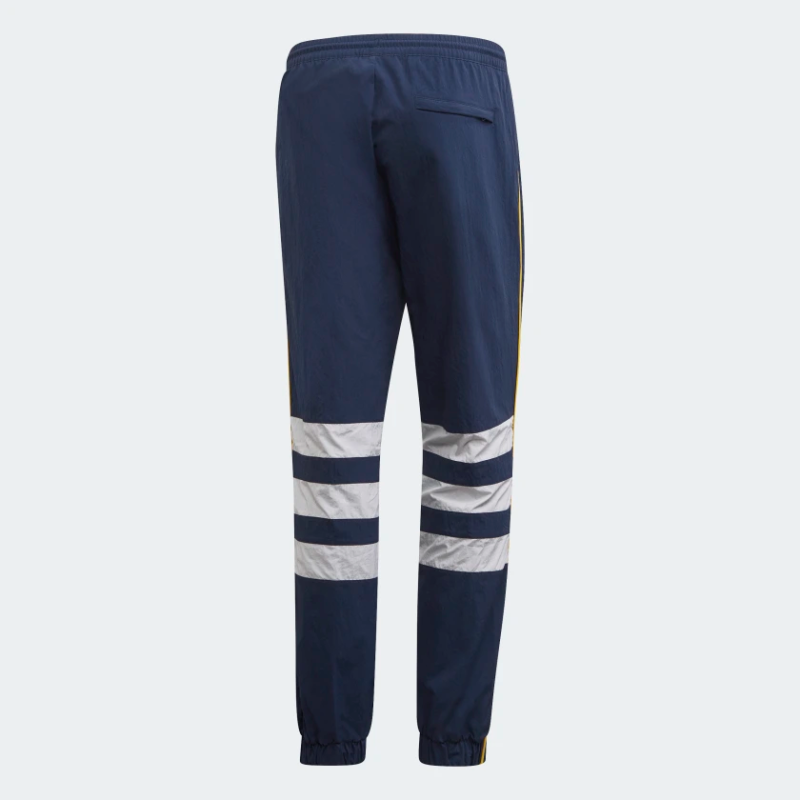