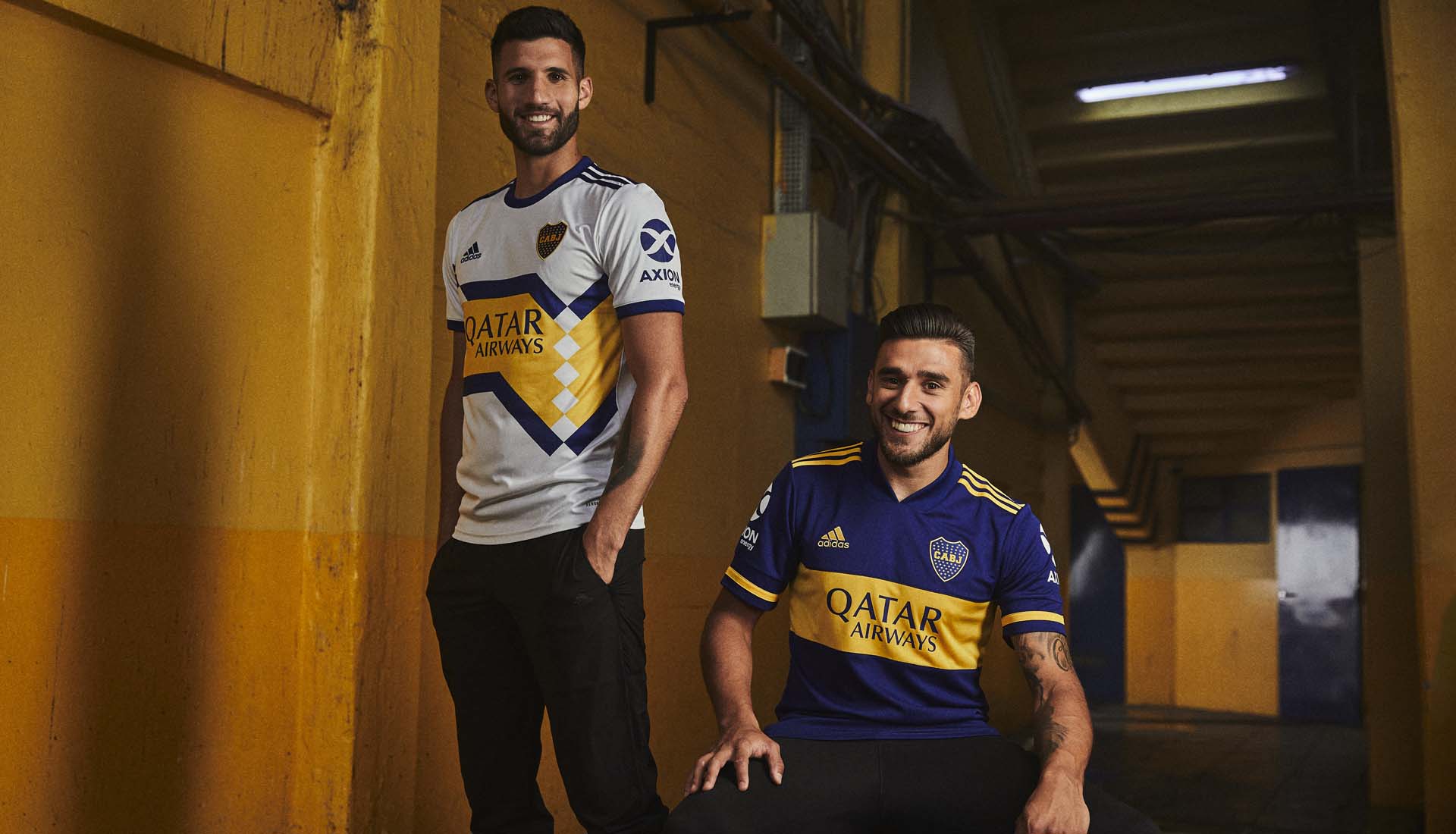 Boca Juniors have reunited with adidas for the first time in nearly three decades to launch their home and away kits for the 2020/21 season, and the Three Stripes have delivered two certi future-classics.

Boca Juniors and adidas previously enjoyed an iconic between 1979 and 1993 which saw Diego Maradona ball out while wearing the Trefoil for a few seasons, and the pair have linked back up again after 27 years after the club’s Nike partnership came to an end.

Both the home and away options being among the first professional shirts to utilise the adi’s new AeroReady technology – that provides better ventilation and cooling – while the designs are among the coldest shirts to have dropped this campaign.

Boca’s home shirt arrives with the iconic horizontal yellow band on a blue background, which also appears in the same yellow on the shoulders and sleeves to represent the traditional Xeneizes flag.

The clean, white away kit, uses the legendary graphic associated with the Three Stripes’ Germany shirts used in the 90’s, which runs across the centre of the shirt in blue and yellow, with the shirt accented in the same blue as the home shirt. Get your first look at the kits below. 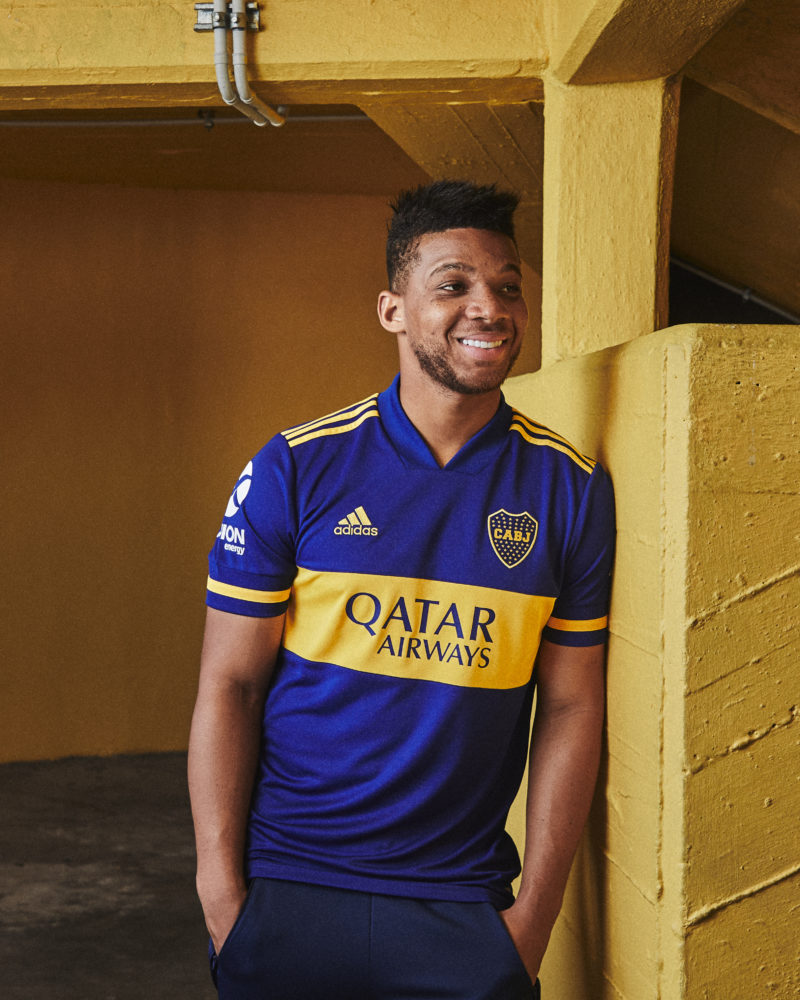 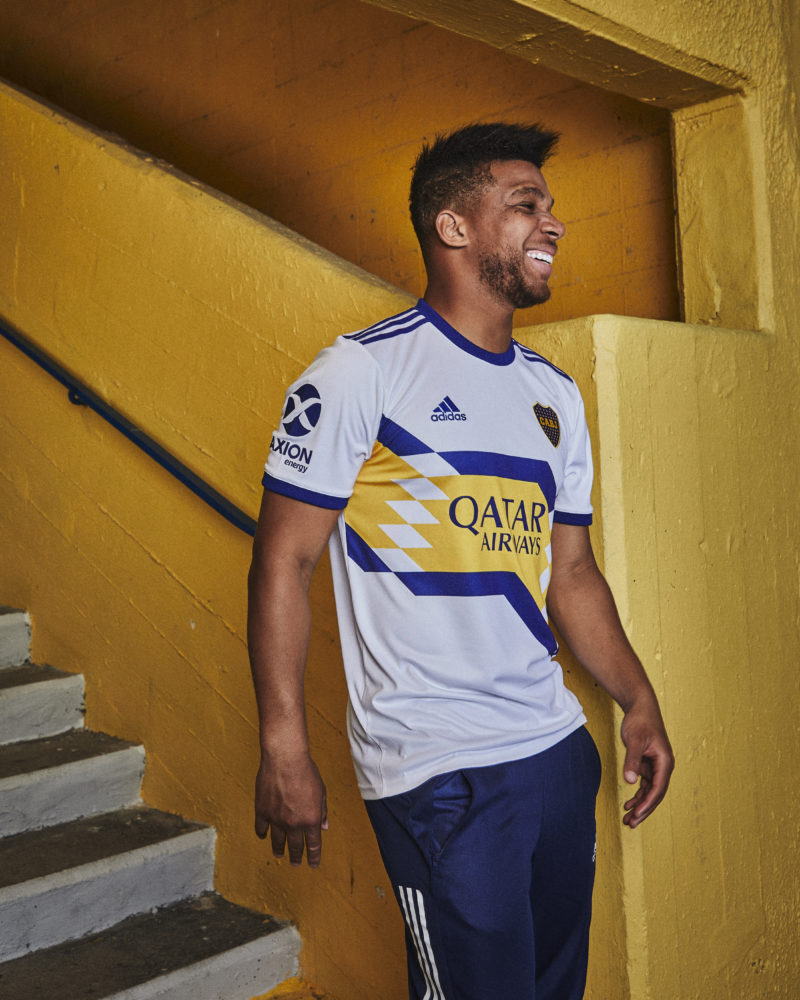 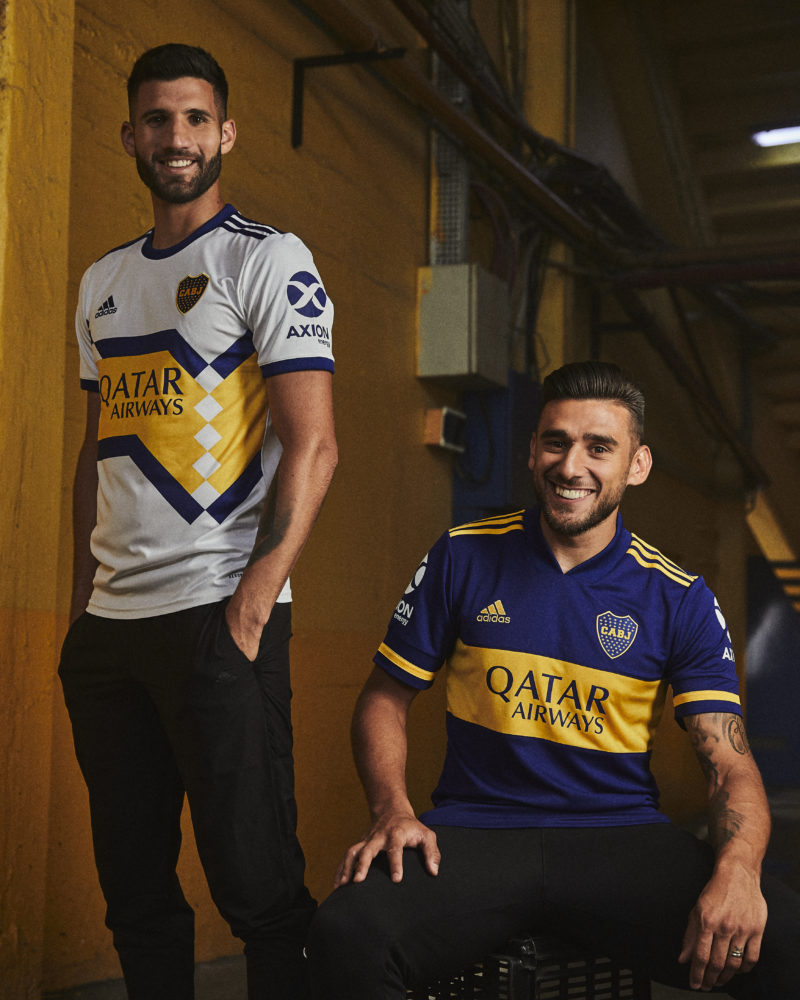 Expect to see Carlos Tevez and co. run out in the new home shirt in Boca’s upcoming game against Universitario on 16 January. You can cop the kits now via the adidas website.