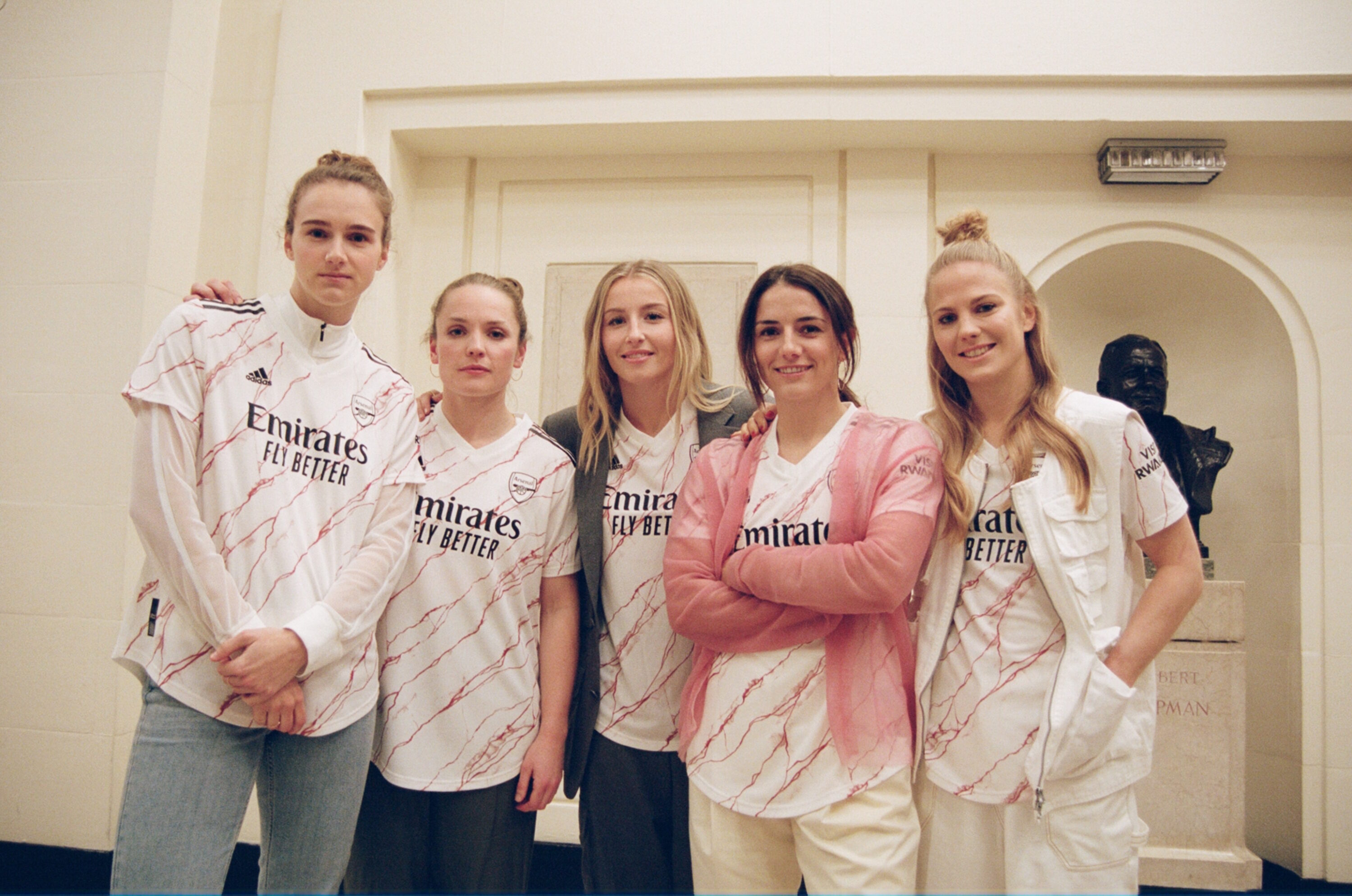 adidas have just dropped off Arsenal’s striking away drip for the 2020/21 season, with the Gunners blessed with a bold new design for the road that pays homage to Highbury’s iconic halls.

Drawing inspiration from the patterns, colours, and motifs found amongst the iconic East Stand and it’s prestigious interior, the away kit uses the same pattern seen on those fabled settings at Arsenal’s old home to unite fans from the past and present.

Built in 1936, the façade of the East Stand remains in place after the club’s 2006 move to Emirates Stadium – serving as a permanent reminder of the Arsenal’s storied past.

Despite Arsenal’ new away look containing a historic feel, the shirt retains a clean, modern aesthetic that fuses together off white, maroon and black – and the natural veining pattern of marble – as part of a hard, hand-drawn design.

“Arsenal’s place in North London is synonymous with the club’s move to Highbury in 1913. Quite simply, it was the birthplace of the modern club. We wanted to take the community – through design – back to Highbury’s halls, to reminisce via a pattern that speaks to the significance of this chapter of the club’s history,” said James Webb, Designer at adidas.

“Importantly for this jersey, we wanted to bring these echoes of Highbury into Emirates Stadium, to a new generation of fans, and to the modern player, all via a jersey that fuses the marble style with the latest performance innovations for the 2021 athlete”.

The new away jersey will be worn for the first time on the 22nd of August, when Arsenal Women take on PSG in the quarter-final of the UEFA Women’s Champions League. The kit is available to purchase at the adidas online shop, the Arsenal FC club and online store, as well as selected adidas stores, retailers and fashion stores from 20th August.

Get a closer look at the Arsenal women’s team donning the new drip via VERSUS favourite Danika Magdelena’s beautiful film imagery below. 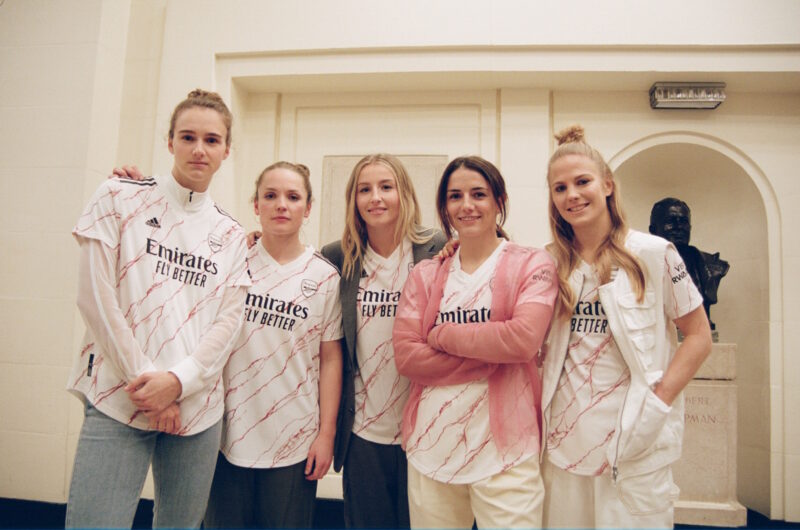 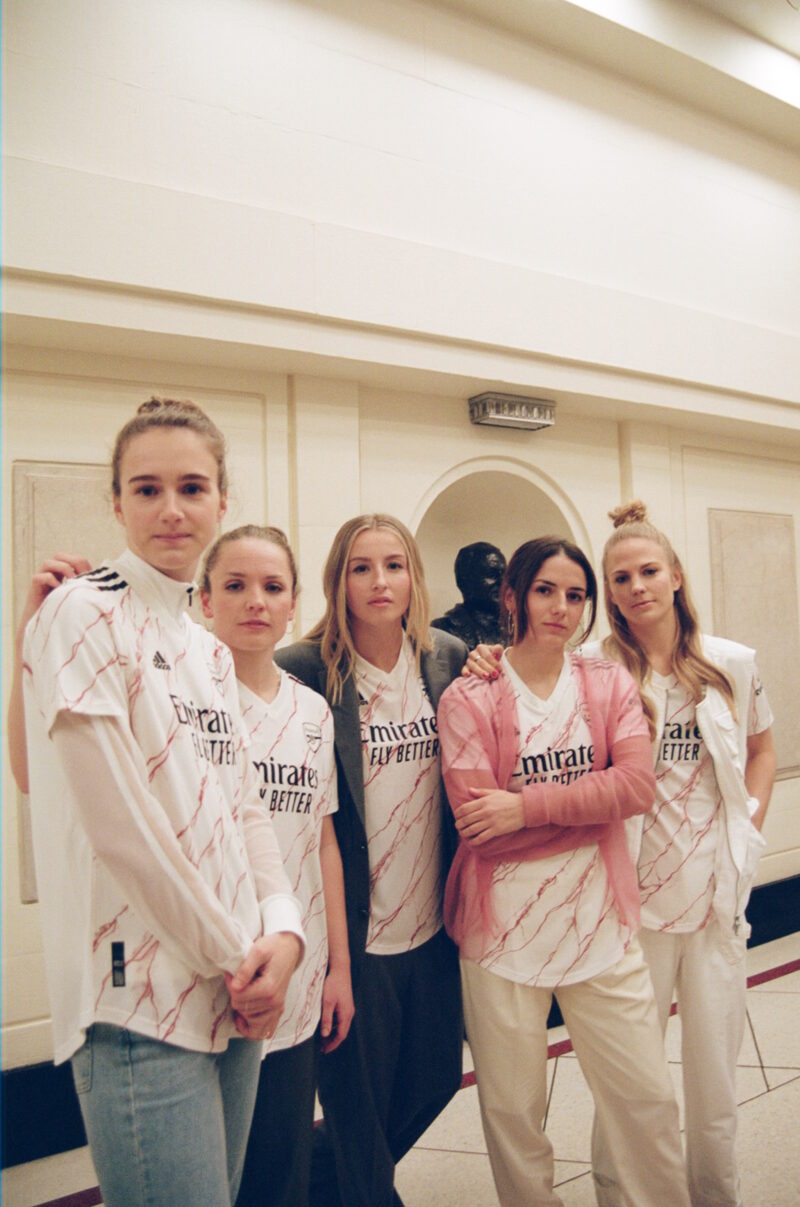 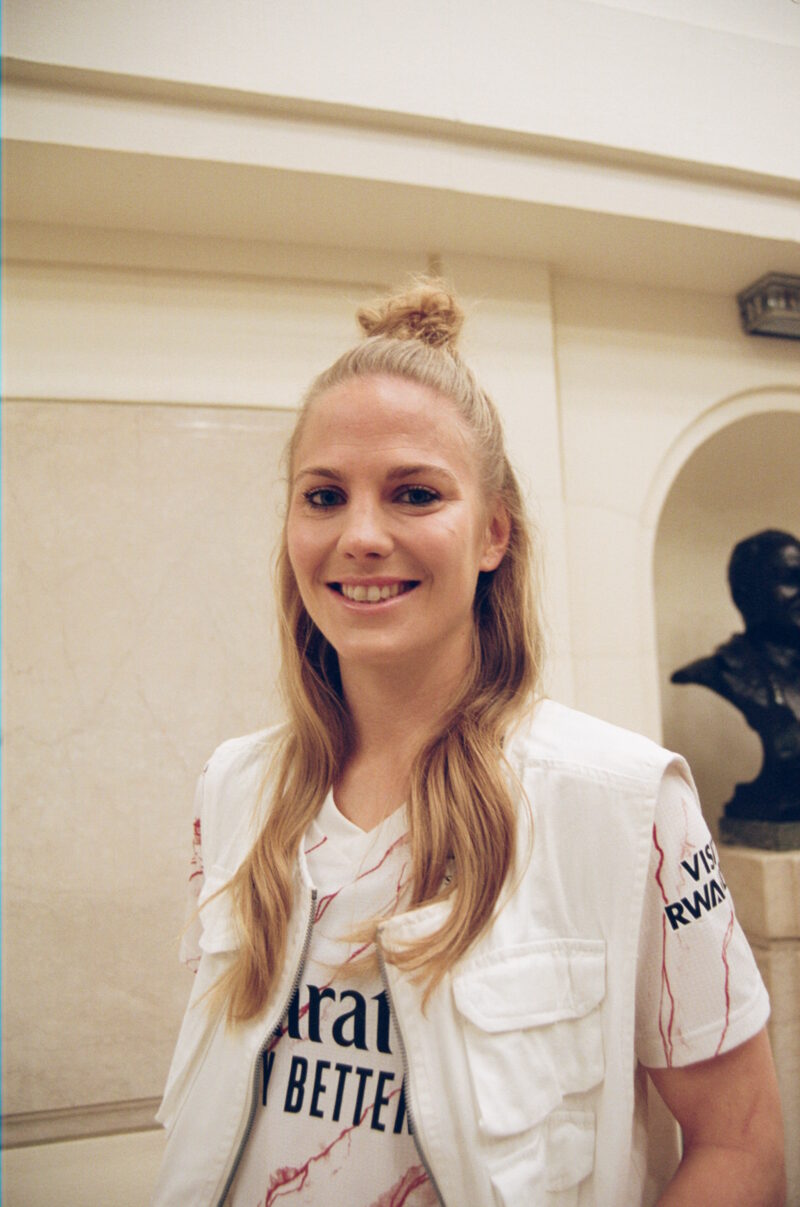 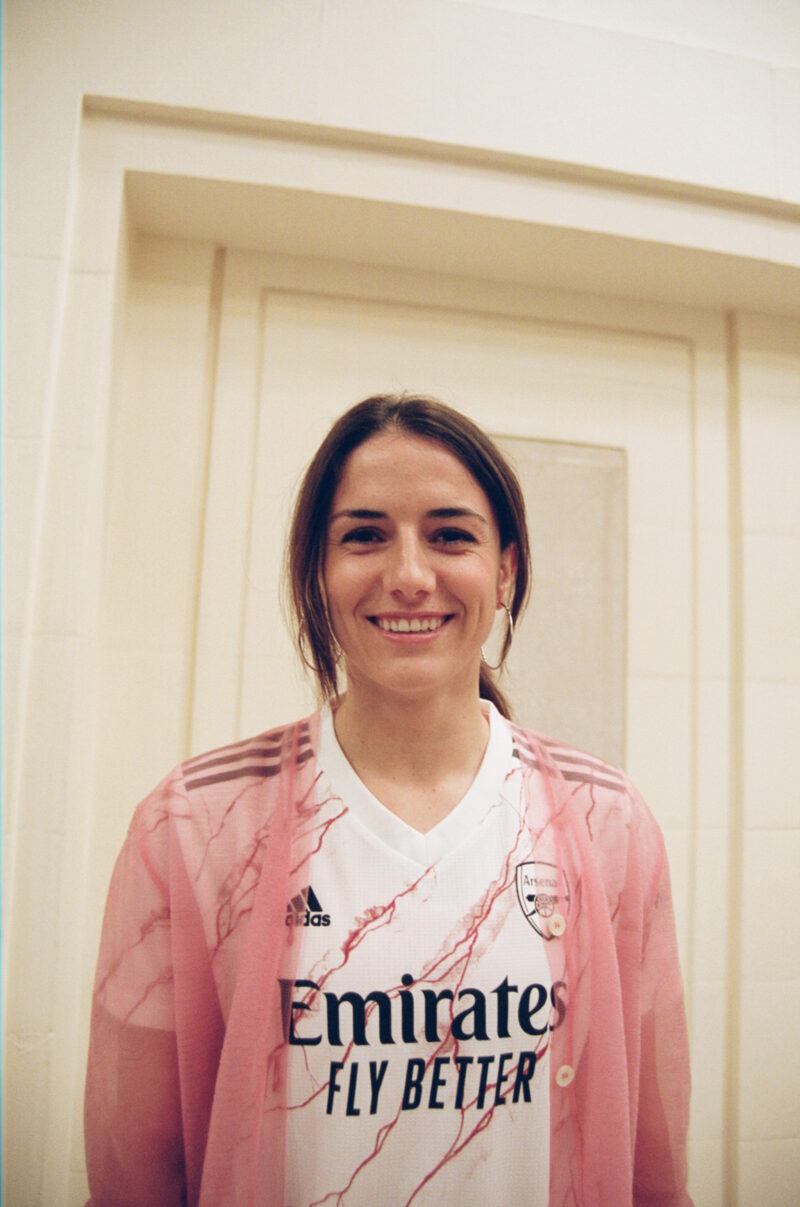 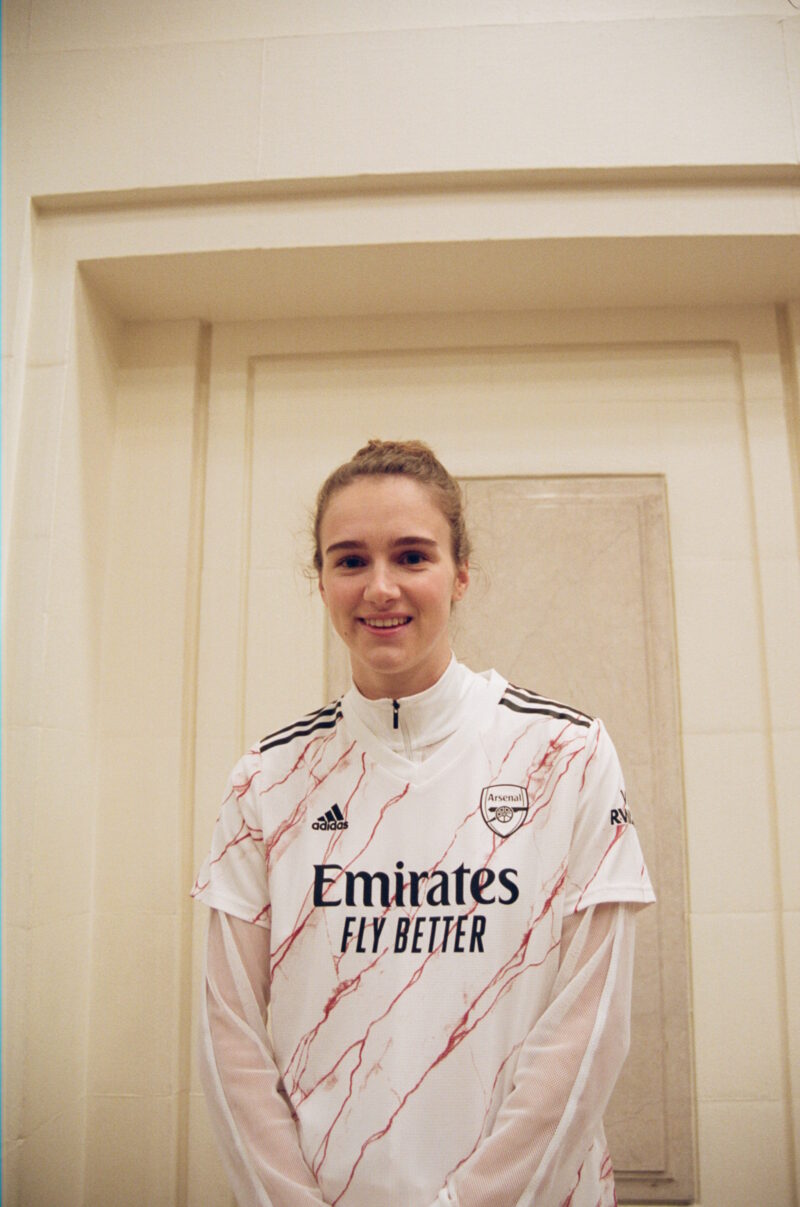 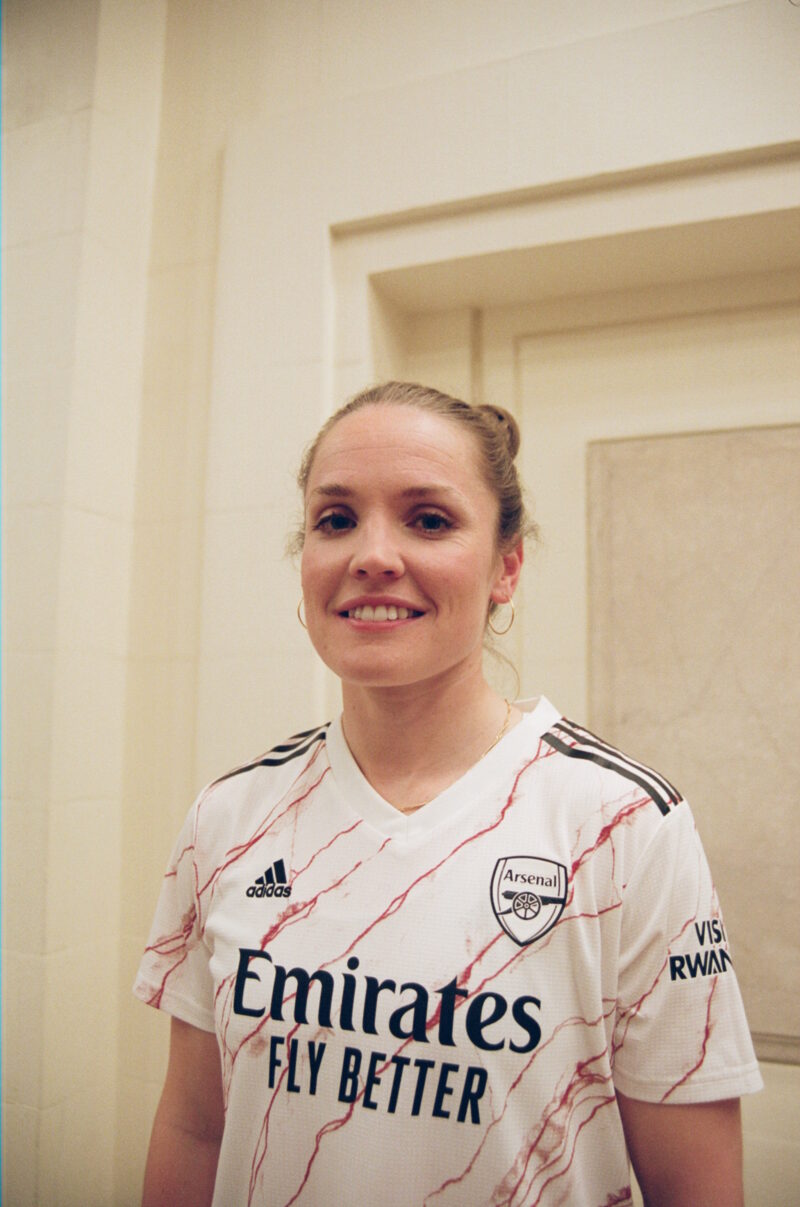 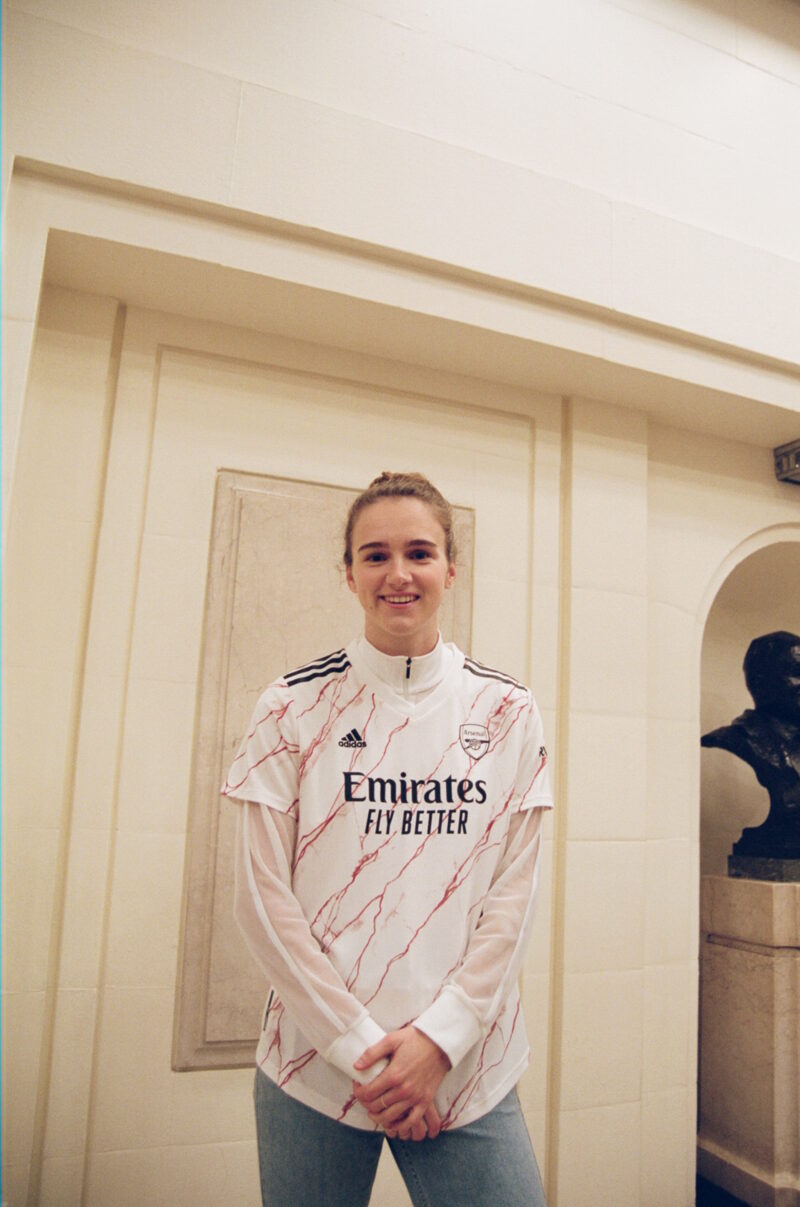 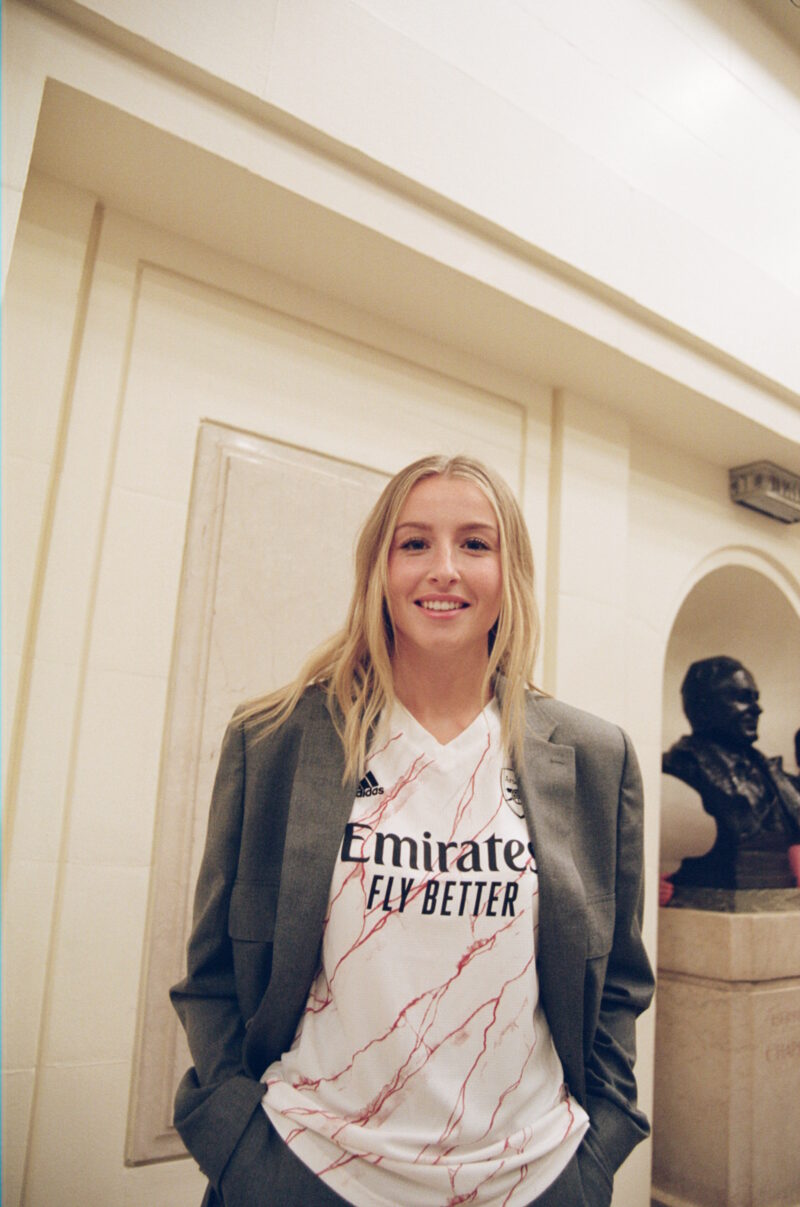