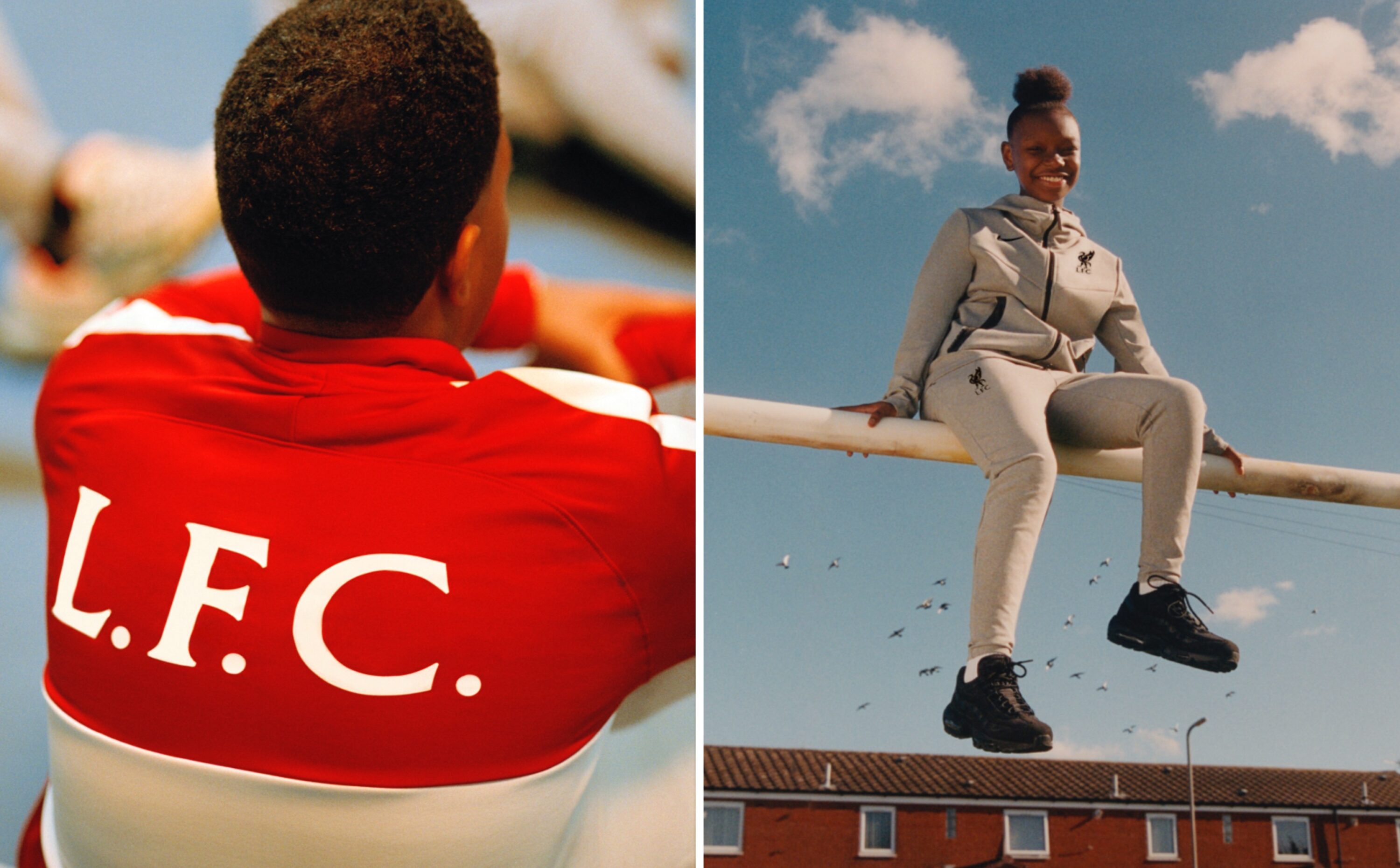 Nike and Liverpool FC have officially launched their groundbreaking partnership and in addition dropping one of the hardest kits of 2020, they’ve already revealed how their link up will reach beyond the pitch to empower young people in the city.

The Swoosh have unveiled a range of initiatives that will empower the next generation through sport – including the launch of a bursary to fund coaching courses for the city’s BAME population, as a means for solving the lack of diverse coaching staffs in English football. At present, only six of the 91 Premier League and EFL managers or head coaches are BAME.

In addition to this, Nike and LFC will help to create a girls’ team for Toxeth-based youth club Kingsley United FC. Nike will be providing both teamwear and footwear for those that join up with the team, who are set to start to recruitment drive for young female players imminently.

The partnership will also fund football summer camps for children from Toxeth and the surrounding area, giving them safe access to play the game and develop their skills with qualified FA coaches. The camps will be open to young ballers aged between 5-16.

Finally, LFC and Nike will support a new BAME Youth Leadership programme in connection with Liverpool City Council, that will provide a space for young people to develop their decision-making skills, and learn leadership theory. The aim is to give young people a stake in their environment as community leaders, providing them a tangible link with local government and business.

This is a big look – salute to Nike and Liverpool for using their platforms to do more than drop wavey kits.