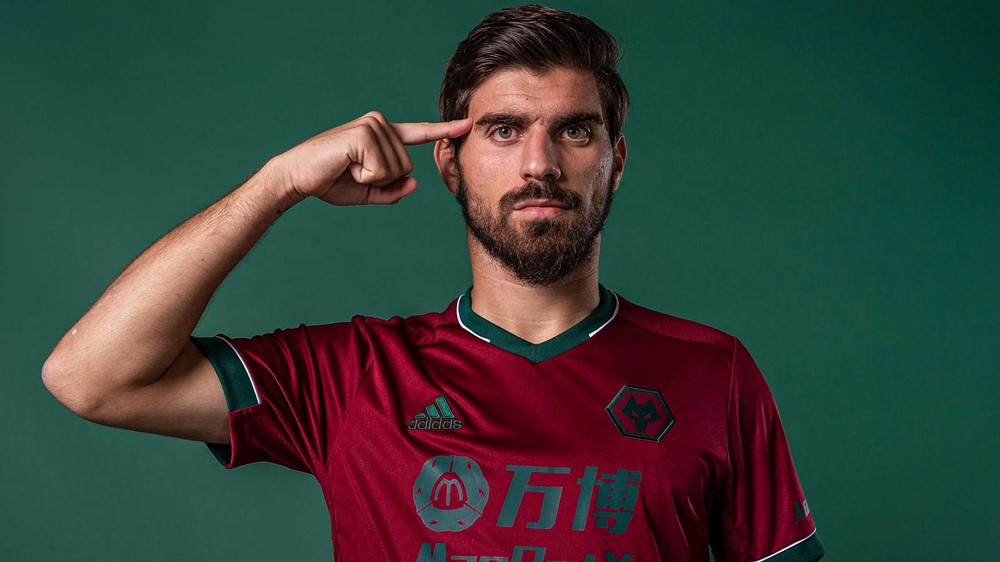 Wolves Portugal-inspired Third Shirt has proven to be a certified hit with the Midlands club’s fan base after the shirt broke the record set by last season’s home shirt by six per cent.

After dropping a Mexico-themed shirt last season to pay homage to Raul Jimenez, adi upped the levels this season by producing a maroon and green shirt that pays homage to the club’s swathe of Portuguese ballers.

Wolves general manager of commercial operations Vinny Clark said: “The players have really bought into this way of thinking – I know Raul wore his shirt with pride last year and it was clear at our video and photoshoot day that our Portuguese players are excited to don a kit that nods to their national team colours whilst representing their club.

You can cop the club’s new fastest-selling shirt on pre-order from the Wolves webstore and will become available in person at the Wolves Megastore in the coming weeks. 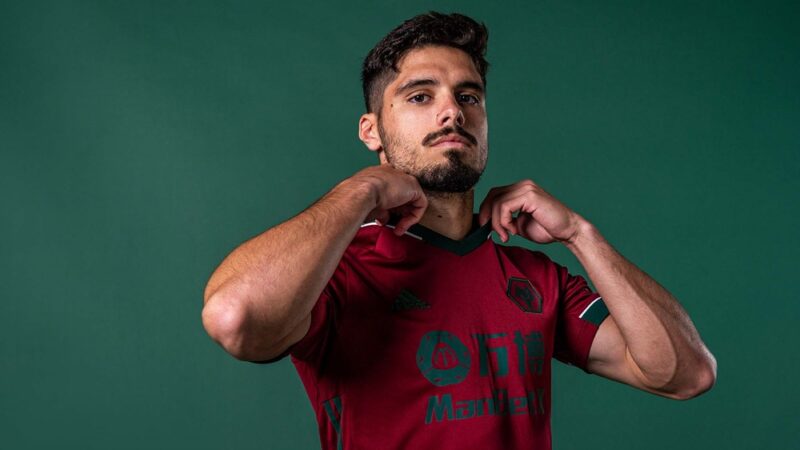 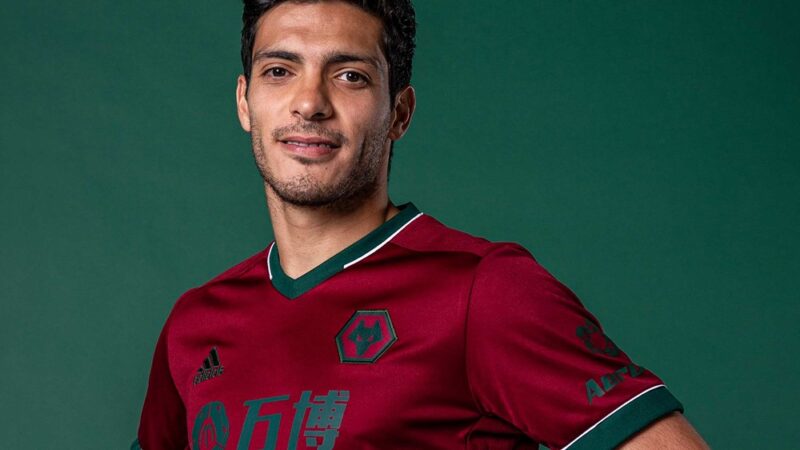 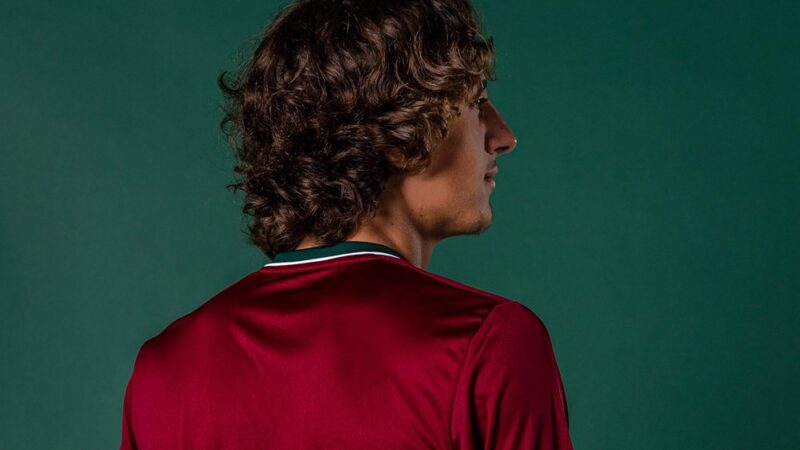