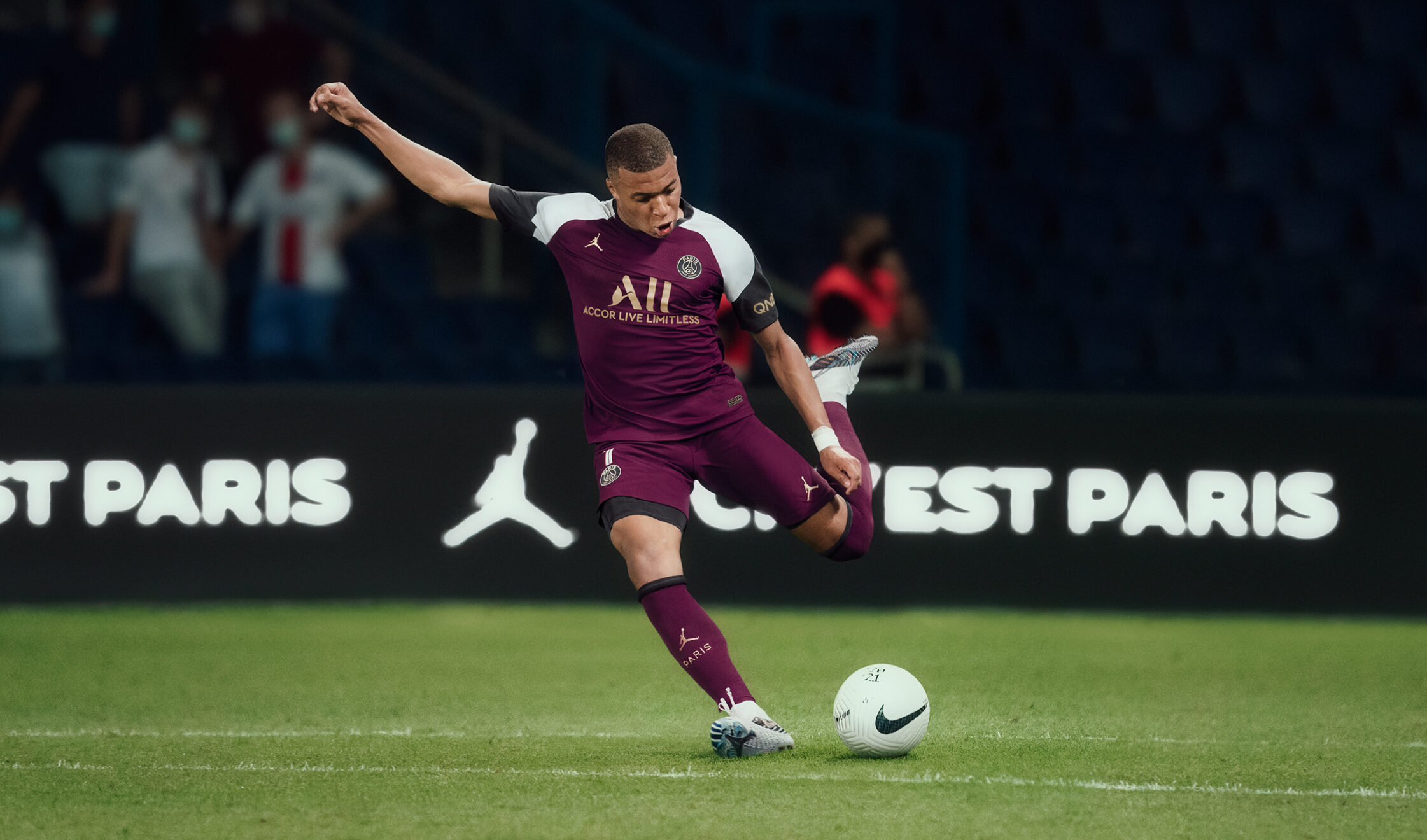 Paris Saint-Germain’s ongoing partnership with Jordan Brand will be continued until 2022, as reported by reliable PSG insiders @lasource75006.

After kicking off back in 2018, Jordan and PSG’s partnership has been one of the most impactful cultural shifts in the game. The French giants reportedly receive 200 million euros from Jordan Brand to produce the club’s third and fourth kits 2021, with the deal now set to be extended for another season.

While financial details of the extended agreement of PSG and Jordan have yet to be revealed, PSG are expected to earn around 67 million Euro for the ever-popular partnership, which is one of the most lucrative deals in the game.

Streetwear fans can expect to see more heat delivered by the pair going into the 2021-22 season, with the duo’s lifestyle offerings becoming some of the most-hyped pieces on the market today.

The success of PSG x Jordan has seen the collection resonate with an audience far beyond the ‘conventional’ football fan – with celebrities, NBA players and a flurry of UK rappers donning the street-ready shirts and corresponding uniform and apparel in the last few years.