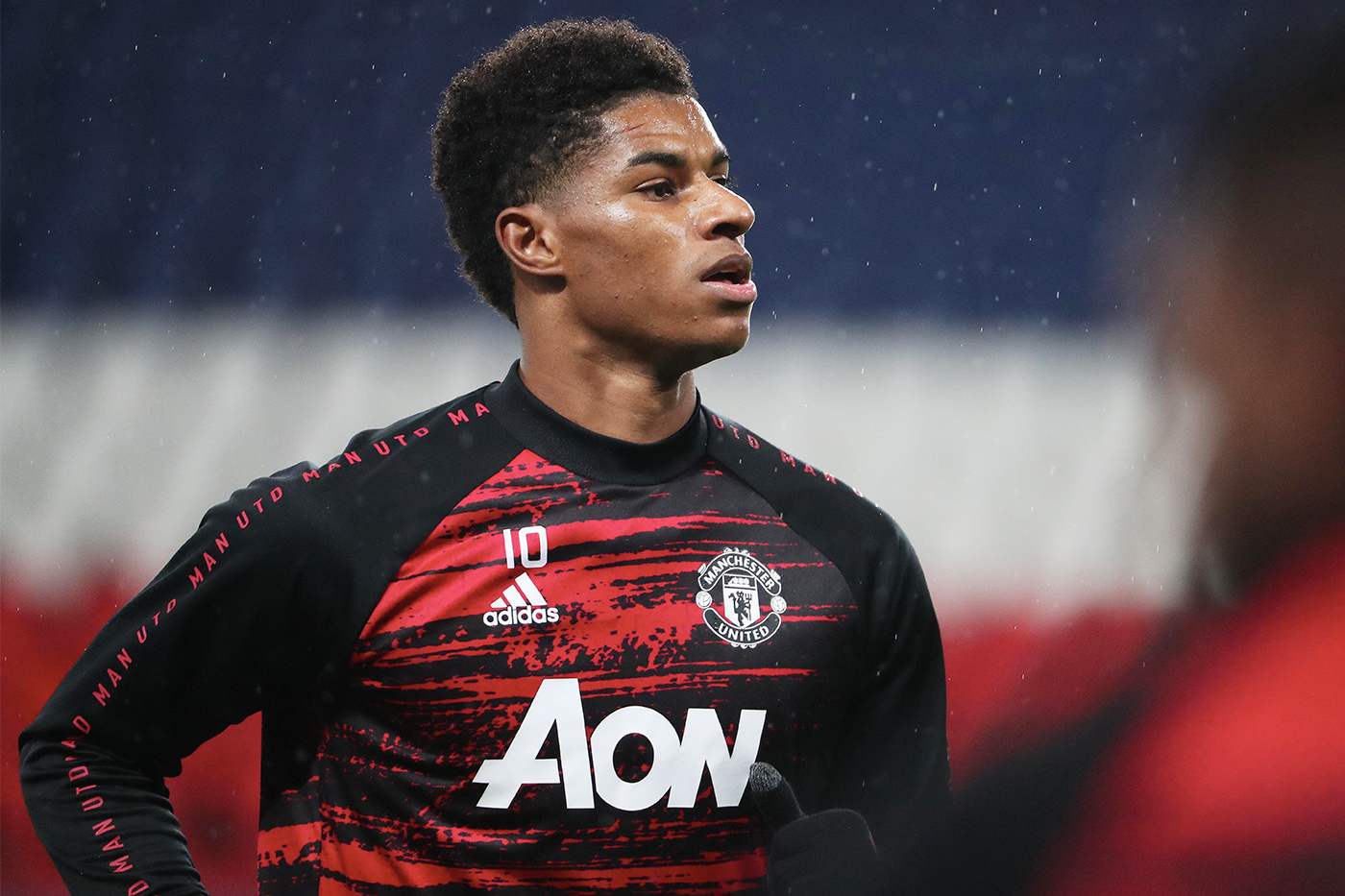 Marcus Rashford has reportedly become a major target for PUMA, as the German sportswear giant continues to bolster its roster following the arrival of Neymar to the brand in 2020.

According to reports, Rashford is at the centre of a multi-million pound tug of war between PUMA and Nike, with the England international’s current Swoosh deal close to expiring. The battle for Rashy’s signature comes as sportswear brands, Nike in particular, seem to be recalibrating their athlete rosters to be filled with quality over quantity.

While Nike has lost over 40 players from their roster in recent months, they’re unlikely to be in any rush to lose Rashford and are expected to match any offer PUMA puts forward. Rashford’s commercial value has soared over the last 12 months, with his inspirational campaign on child food poverty elevating his position in society to a status rarely seen by any baller that’s gone before him.

What gives PUMA’s interest real credibility is the statement signing they made with Neymar last year – proving money isn’t an object for the brand in these types of conversations – and the brand’s heritage in fighting for equality and social justice. They became synonymous with the civil rights movement after PUMA athlete Tommie Smith made a Black Power salute at the Olympic Games in 1968.

Another interesting quirk comes in the shape of Rashford’s representation deal with Roc Nation Sports. The agency has a close working relationship with PUMA, and Jay Z is one of the brand’s biggest ambassadors – even working for them in a creative executive capacity.

But Nike and Rashford have been in business together since he was only 11-years-old and that relationship still holds strong.

This story is going to run and run. Marcus Rashford is officially one of the hottest properties in football.