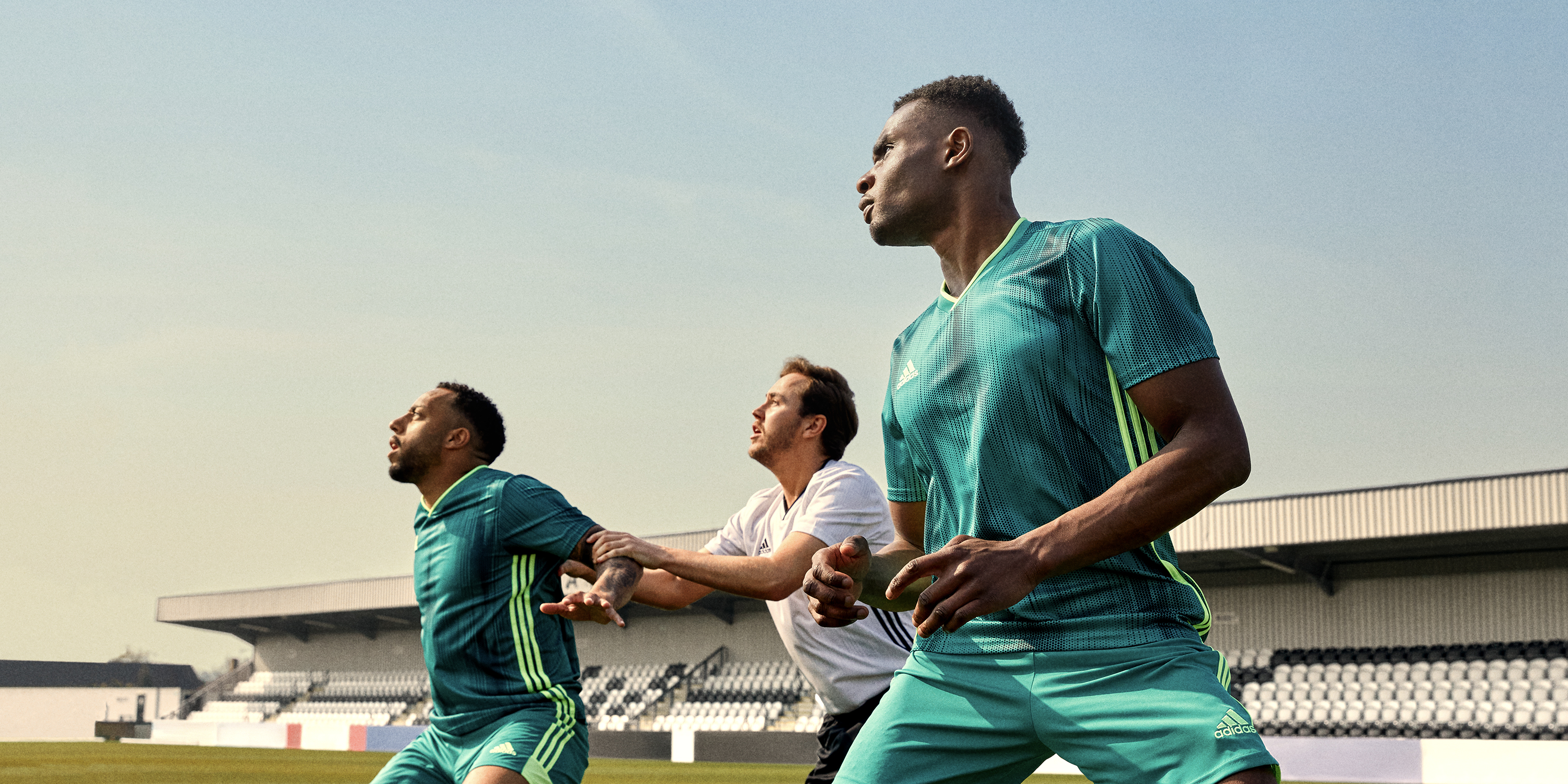 To celebrate the return of Grassroots football, adidas have announced that it will be paying London footballer’s subs over the next two weekends.

The brilliant initiative sees adidas partner with two of the biggest leagues in the capital as football returns to the pitches of London for the first time since lockdown – supporting a total of 3,738 players from across 267 teams.

This commitment to grassroots football is part of the adidas Football Collective, a movement committed to creating change through football that kicked off in October 2020. The adidas Football Collective brings together past, current and future initiatives aiming to empower teams and football communities around the world and London-focussed within the UK, with plans to expand further in the near future.

This weekend, adidas will partner with the Amateur Football Combination (AFC), one of the biggest leagues in Europe with 222 men’s adult and veteran teams all across London, as it recommences its season this weekend.

Chris Walsh, adidas Vice President UK said: “Grassroots football is back and we are as excited as players across country are to see the game we all love return. Our adidas Football Collective initiative is about creating positive change through football and we’ve got much more to come on this as we all look forward to a hugely exciting summer for the sport.”

James Whitmarsh, League Development Chairman from the Amateur Football Combination (AFC), said: “We’re delighted to be partnering with adidas on this and offering a helping hand to our players and teams across the capital. We have a jam-packed fixture list and I know the teams are looking forward to making a safe and successful return to the pitch.”

Julie Syer, General Secretary from the Greater London Women’s Football League (GLWFL), said: “This is an amazing opportunity for us to be partnering with adidas to support our league. It’s been a long time for everyone without grassroots football, so we are really excited for our teams to get back out on the pitch next weekend – and it’s been made that little bit more exciting now that the subs are covered!” 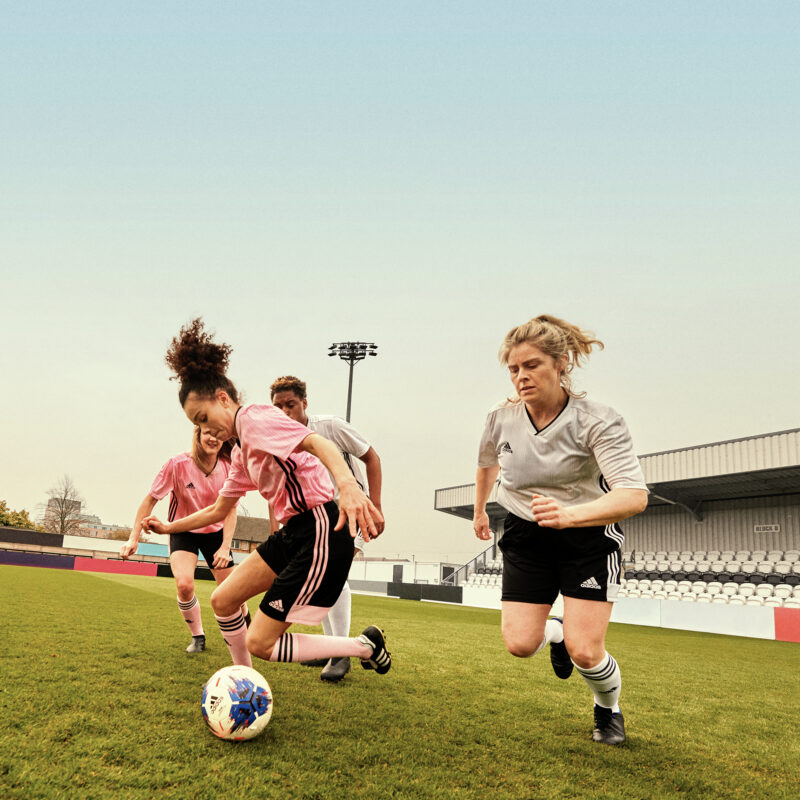