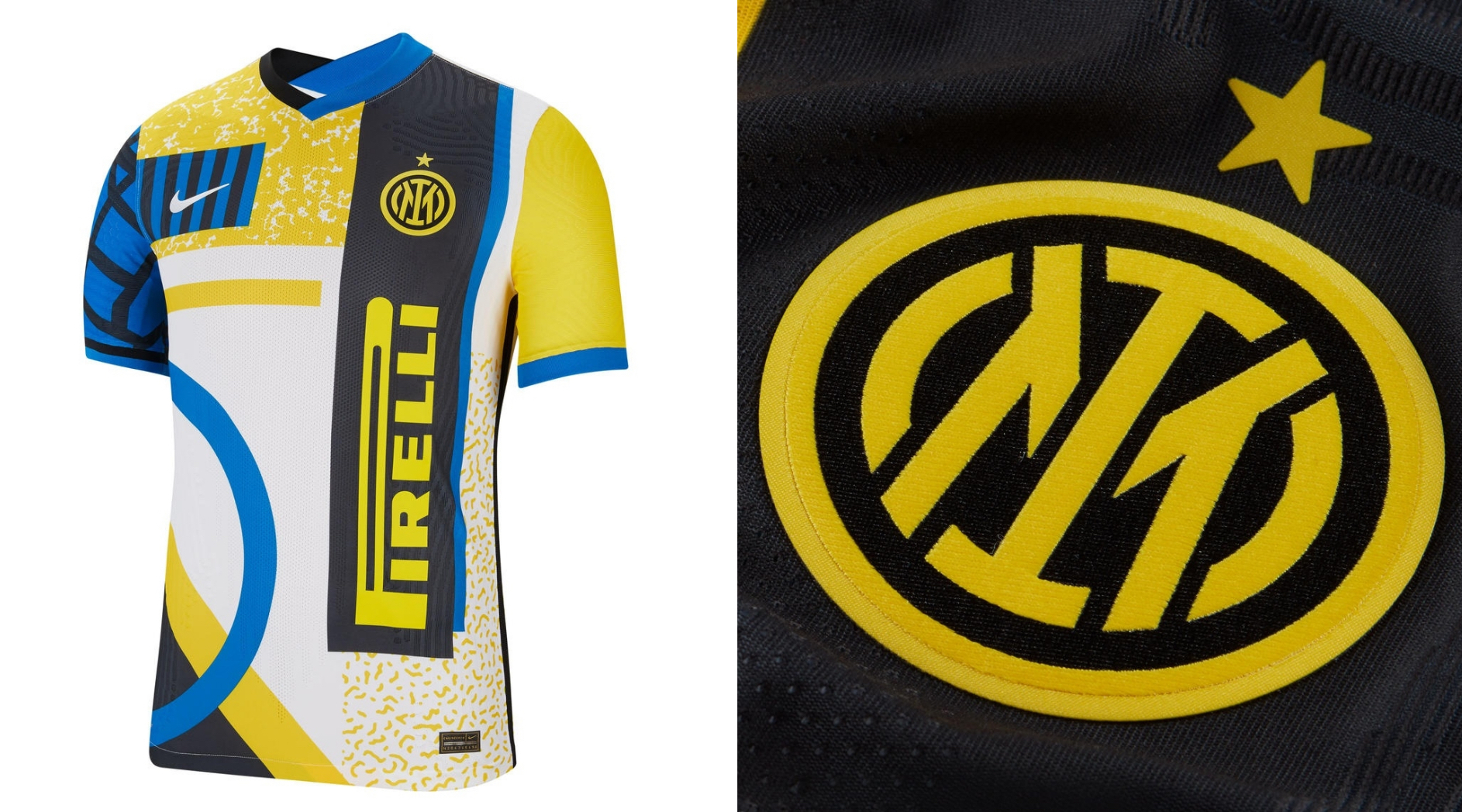 Following on from the unveiling of their new club crest, Inter Milan and nike have combined to launch a new collection titled ‘I M’. The drop includes a special-edition jersey, which is the first with the new crest, alongside a short-sleeve T-shirt and tracksuit.

The collection’s pieces are blended together by a blocked, geometric interpretation of I Nerazzurri’s famous stripes. The special-edition jersey showcases an arrangement of shapes across the body including use of stripes, circles and grids. Most noticeably, The new “IM” monogram crest represents a new age for the team but also makes the jersey look like one that is familiar to the Nerazzurri faithful.

The club’s new crest – designed by the legendary Mirko Borsche – was unveiled last week. The switch up references the club’s initials — “I M” — as a play on “I am”, with a streamlined aesthetic ushering in a new era at the club, as they edge closer to securing a first Serie A title in a decade.

Get a closer look at the new collection below, which is available now at nike.com. 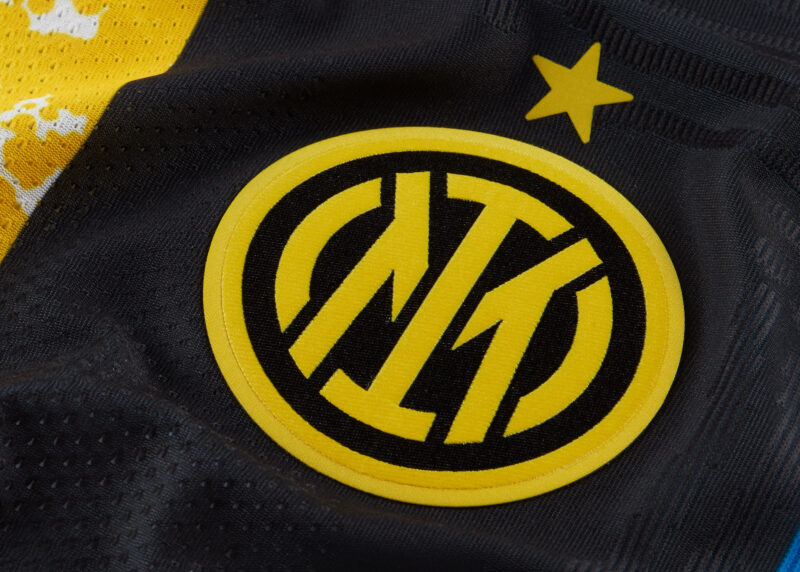 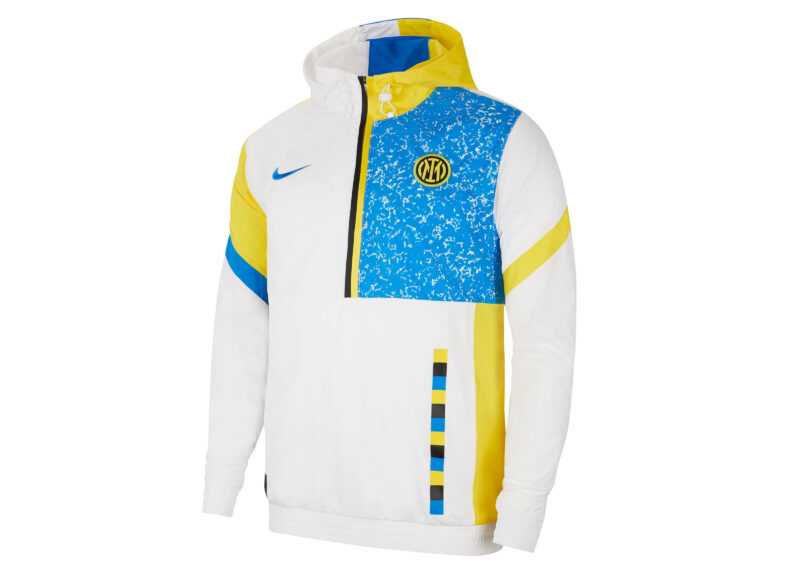 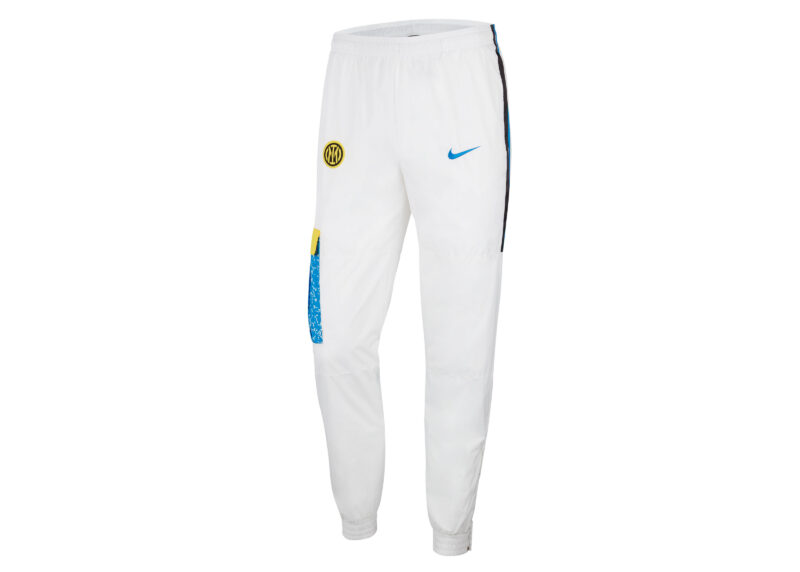 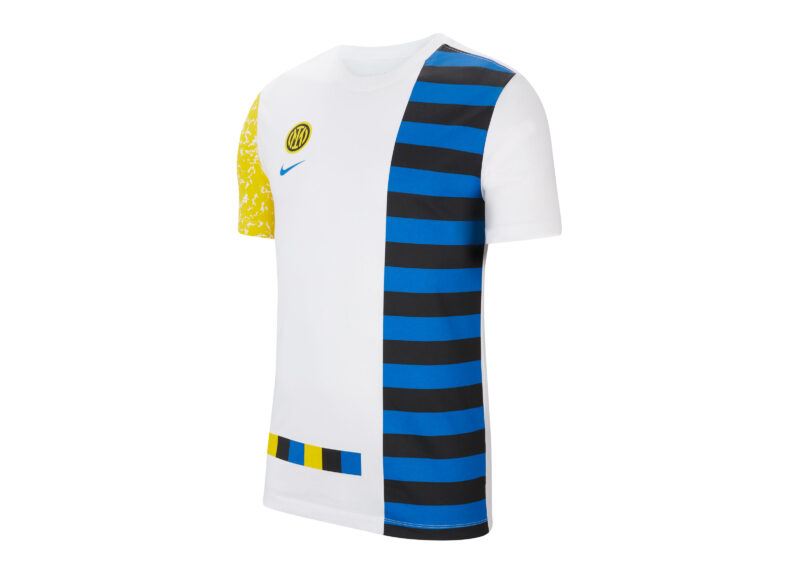