'Team Talks' is a new content series that gives a platform to some of the most important and influential football communities in the game to tell their stories in their own words. As members of the adidas Football Collective, each group is doing its part to make football a more tolerant and inclusive space for everyone. In this entry, 16-year-old Roberta Kapica from Goals4Girls tells us how the programme saved her love for football and inspired her to dream big.

Football gives people a platform to break glass ceilings. It can help people overcome their fears and do the unthinkable. It can also help raise a generation of leaders. The girls of today who will be the leaders of tomorrow. Whether it’s in sports or in broader society, the generation of athletes growing up now will change the world. I’m confident about that because I’ve got a role model in Francesca Brown, Goals4Girls founder, who has shown me what’s possible when you try to change the world through sport.

I have loved the game for as long as I can remember. Being really young and surrounded by older brothers, I would watch their matches with my cousins and also get involved despite being the only girl. I was always with my family so I associated football with family and fun. This is an experience that many young girls typically face. Playing football with boys first before reaching a stage where that’s no longer possible, either due to lack of access or the way we are treated. That’s exactly what happened to Fran. 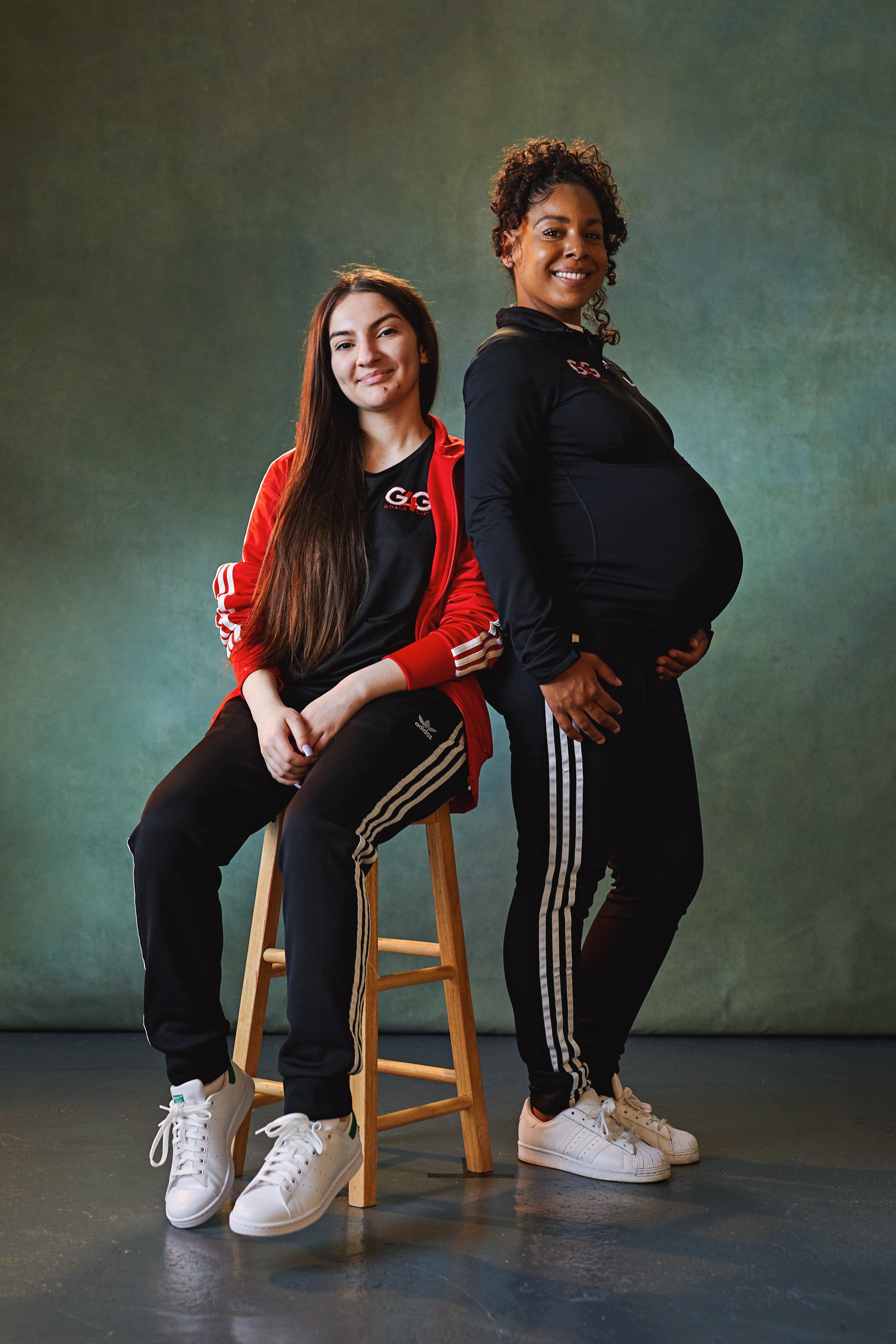 Football is male dominated, that much is obvious. But no one really speaks about how that makes women and young girls feel. I often feel intimidated because I don’t get to voice my opinion as much, and my opinion should never be less powerful than anyone else’s. I’m an easy target to be ridiculed and disregarded as an outsider. This is something a man never has to think about when giving their football opinions.

I’ve experienced this when playing, too. I was on a family holiday back home to Albania and I went to play with my family as I usually do. As usual, I was the only girl but this occasion was different and will stay with me forever. Loads of men laughed and pointed at me because I was the only girl and couldn’t perform like the boys. I was only ten at the time and wasn’t sure what was happening but as I got older, it began to make sense. Since playing football with Goals4Girls I’ve developed in confidence and so now when I return to Albania to play on that pitch I don’t let that incident stop me from playing the game I love. But there are so many young girls that have these same exact experiences where they are mocked or feel as if they don’t belong in football. For some this might be in the playground, and for others it may be when watching a game in public, and that can prevent them from accessing the game forever.

The issues in sports are known but the solutions aren’t actioned enough. Goals4Girls focuses on development. Not only does it create a safe space for girls to learn and feel valued, it enables us to be able to go into any space and be ourselves with what we’ve learned. Any barriers that we think may exist are broken down and we are given the confidence to know we have the ability to change the world. 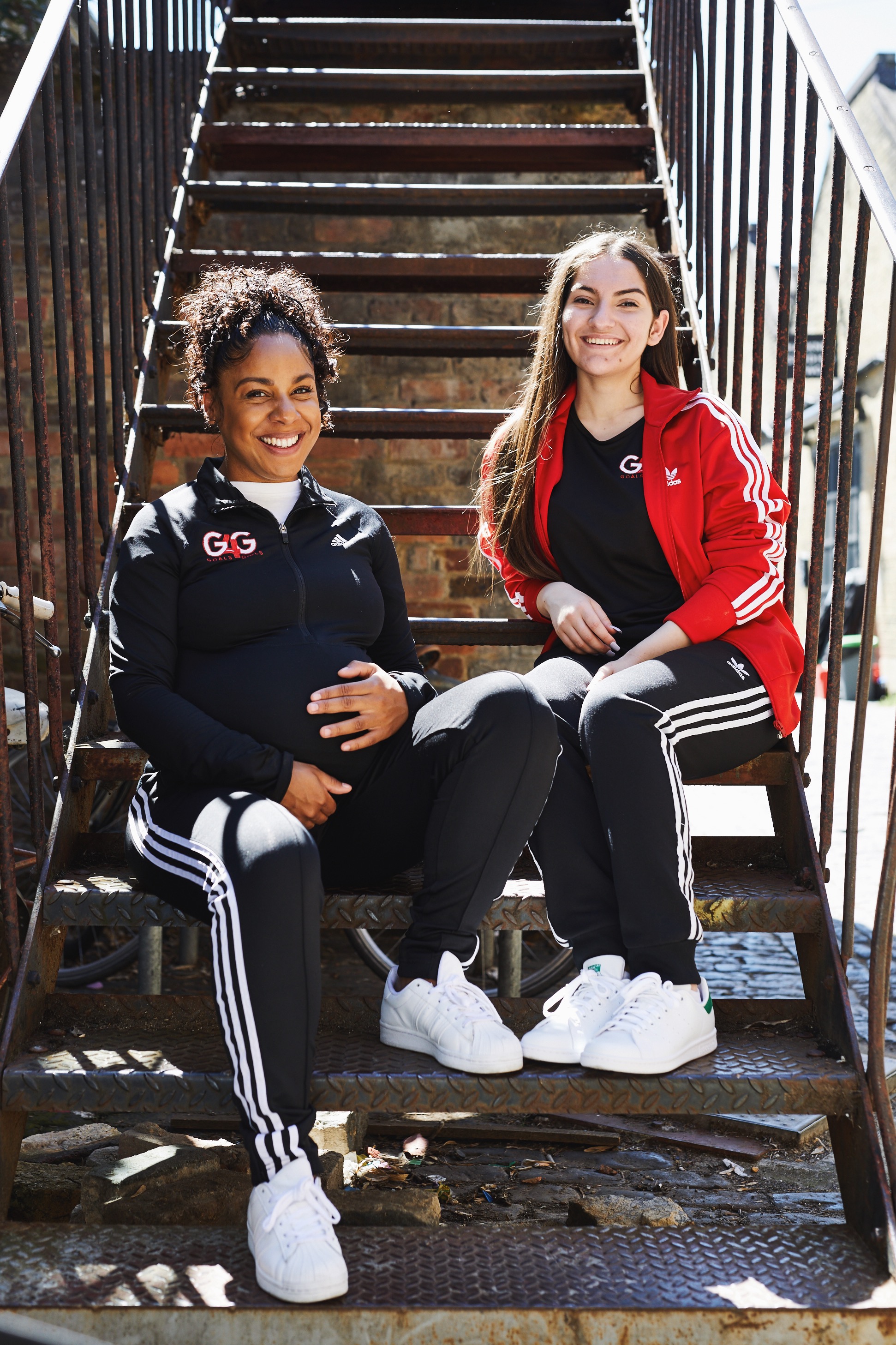 If I never had Goals4Girls I wouldn’t have continued with football. They came into my life in Year 7 and kept me playing. Many girls don’t have that same opportunity, access or safe space – and they just stop playing. Even worse, they fall out of love with the game. Goals4Girls is run in a way where it’s just us and everyone is respected. Even if we don’t know each other, the community spirit enables everyone to play together. It’s exactly how football should be. Every single one of us feels valued.

Football could learn a lot from this. The sport has to be accessible for girls and boys. My hope is that there can be loads more collectives like Goals4Girls and that other young girls are fortunate enough to have the opportunities that I have. We deserve to be heard and to be treated equally. We are important and we will create change. It’s great that some change is being created by amazing people like Fran, but they need support and their work will not become the norm without help from those that run the game.

Goals4Girls is part of the adidas Football Collective, which hosted a special inclusive viewing space in London for England vs Czech Republic on June 22.