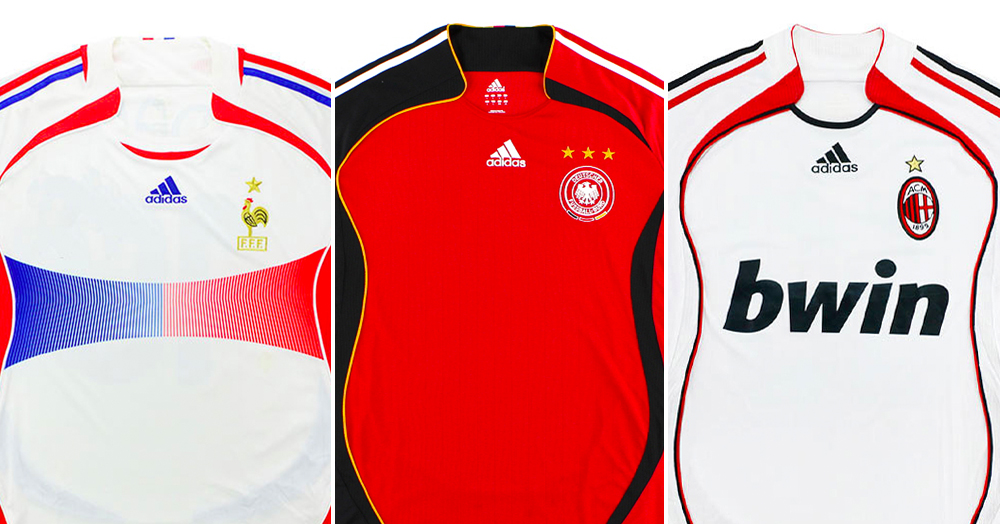 adidas are reportedly set to bring back their iconic 2006 World Cup “Teamgeist” template in a wavey throwback collection for their “Elite” teams.

You’ll remember the “Teamgeist” range being donned by the likes of France, Germany and Spain at 2006 World Cup and the likes of Liverpool, AC Milan and Real Madrid using it back in the 06/07 season. 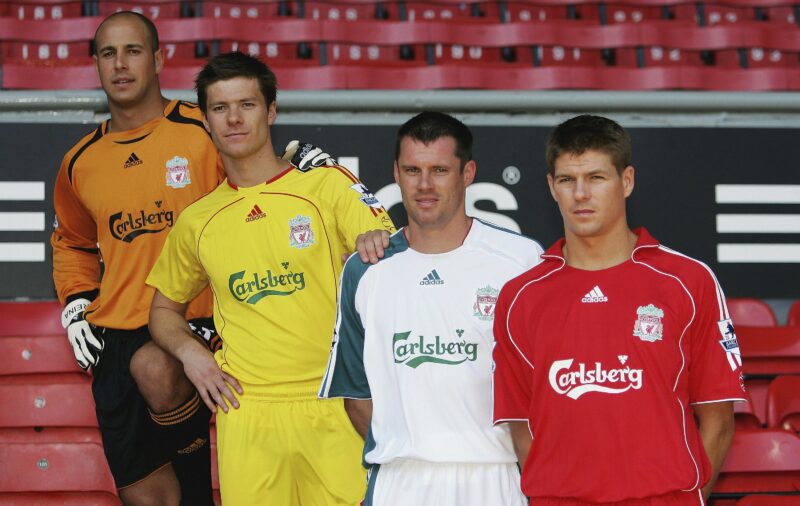 As reported by Footy Headlines, the template will return for adidas’ ‘A’ clubs – Arsenal, Bayern, Juventus, Manchester United, Real Madrid – with a design that stays true to the original in a collection including jerseys as well as tracksuits.

Each corresponding range is set to include at least four items, including a jersey, woven jacket, crew sweat and crew tee.

The most interesting usage of the ‘Teamgeist’ aesthetic to look out for will undoubtedly be with Arsenal, with reports stating the collection will be reminiscent of the iconic 2005-06 “Highbury Farewell” maroon / gold home kit. 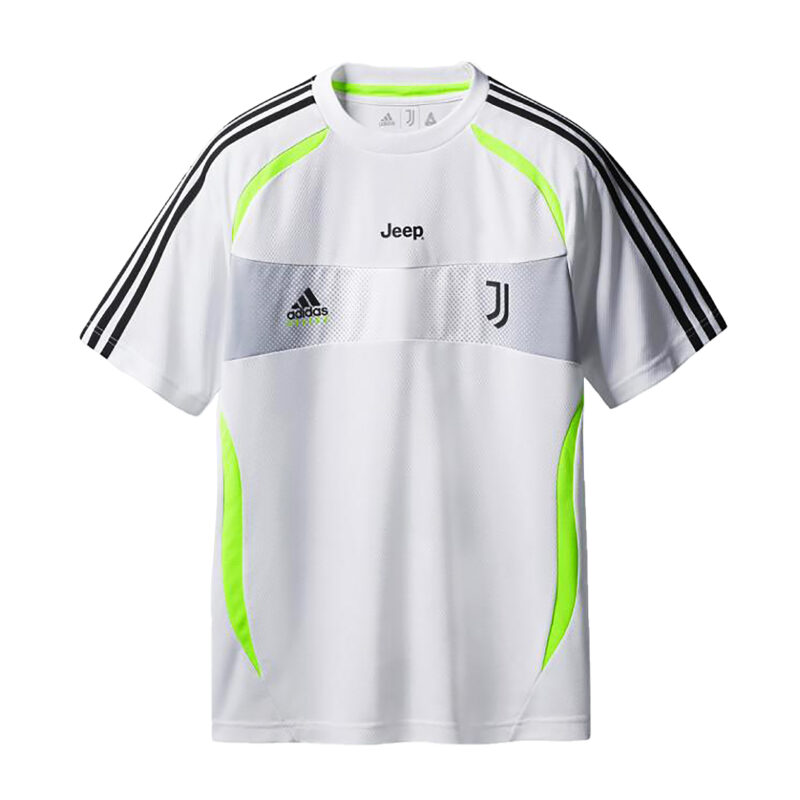 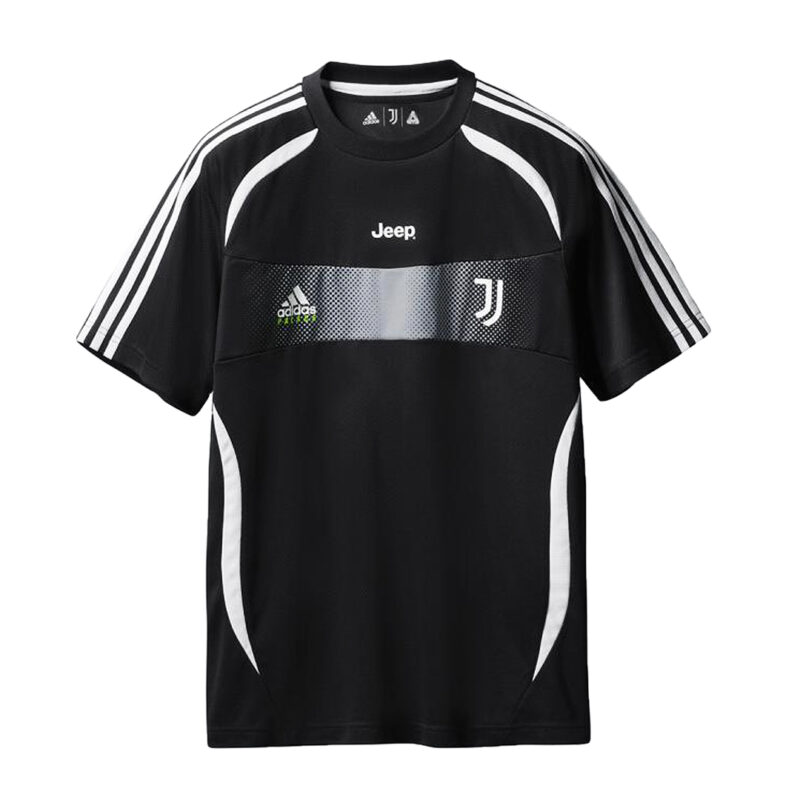 adidas and Palace recently channeled the 2006 vibes with their Juventus capsule collection in late 2019 which followed a similar “Teamgeist” inspired formula, with adi recognising the popularity of those designs as an inspiration to double down on the aesthetic in 2022.

The collections are set to be launched around the turn of the year – keep it locked to VERSUS for more information on the upcoming release as it breaks. 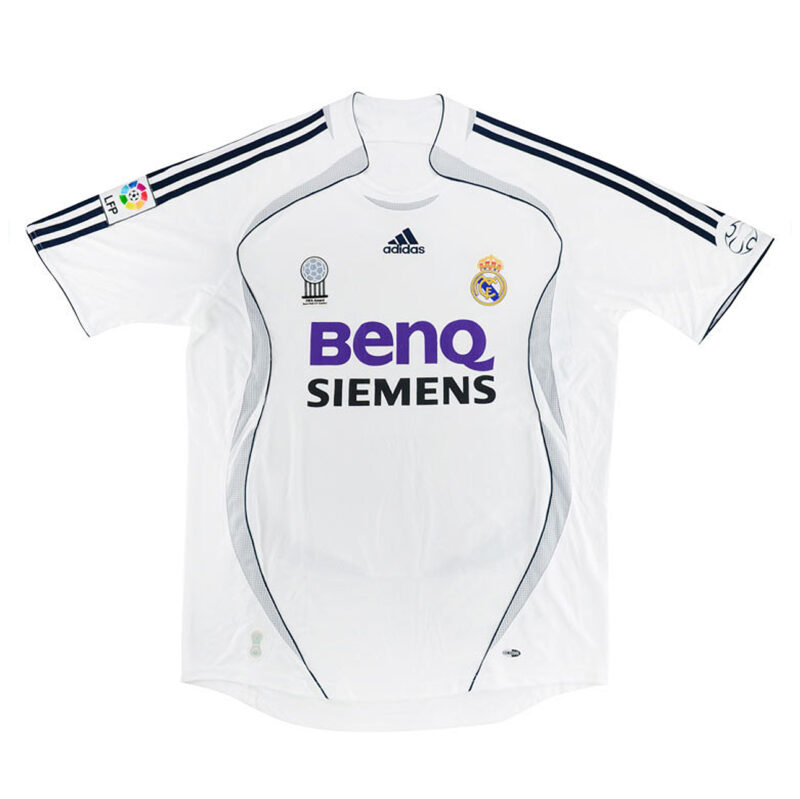 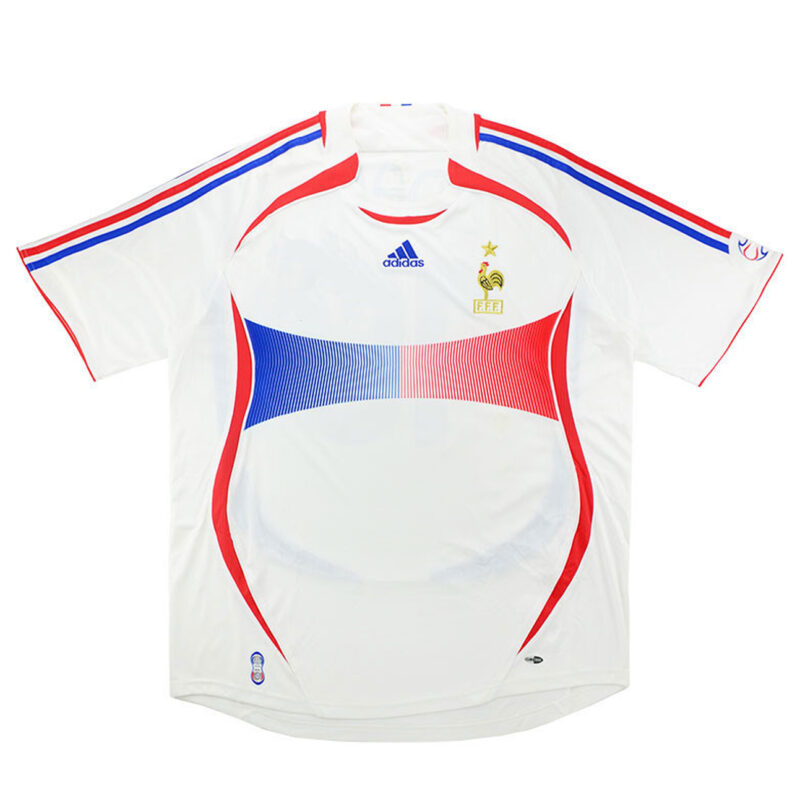 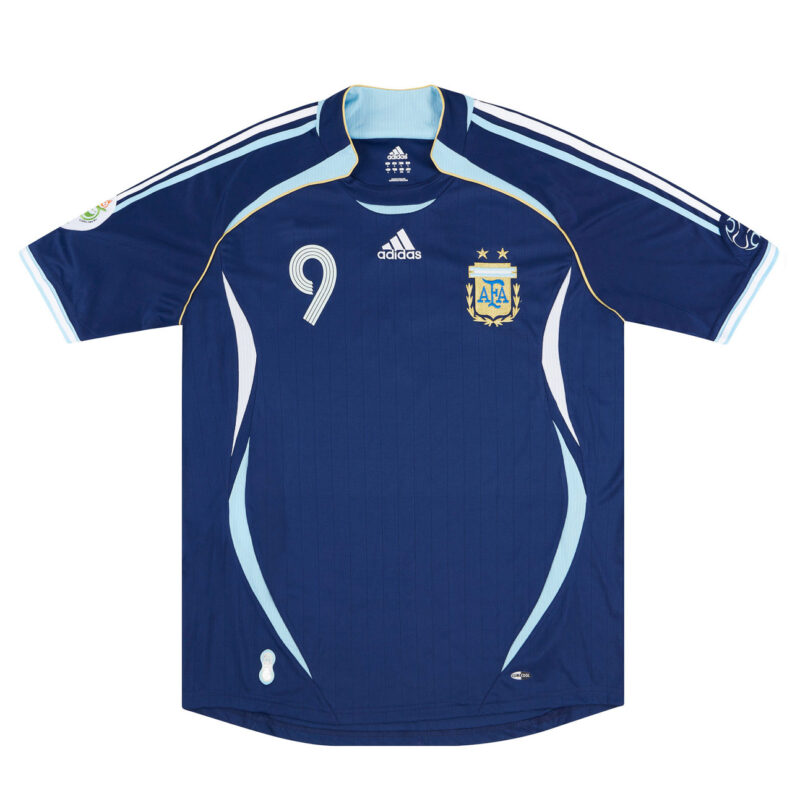 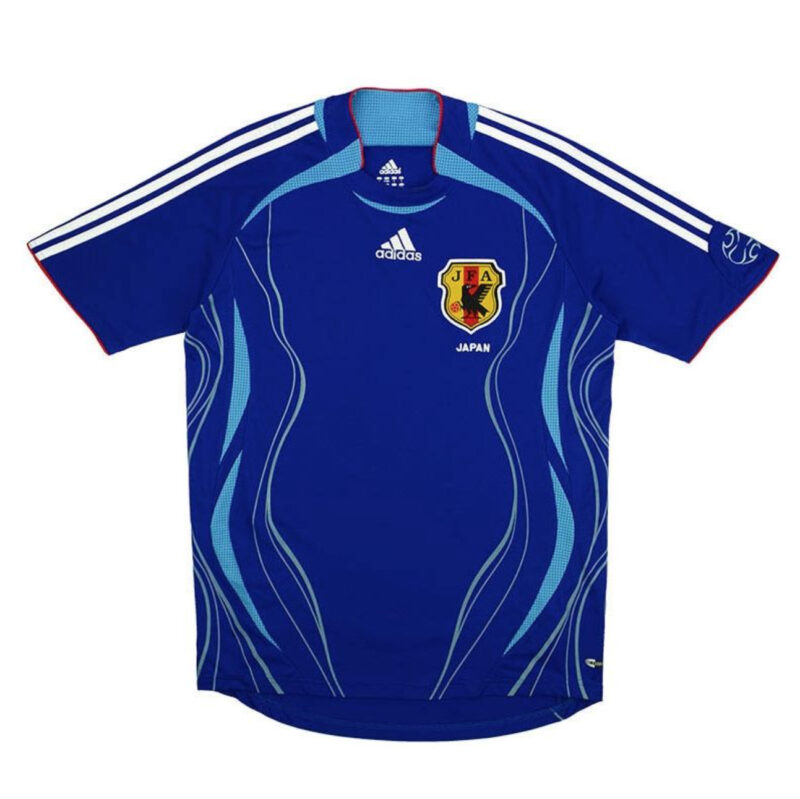