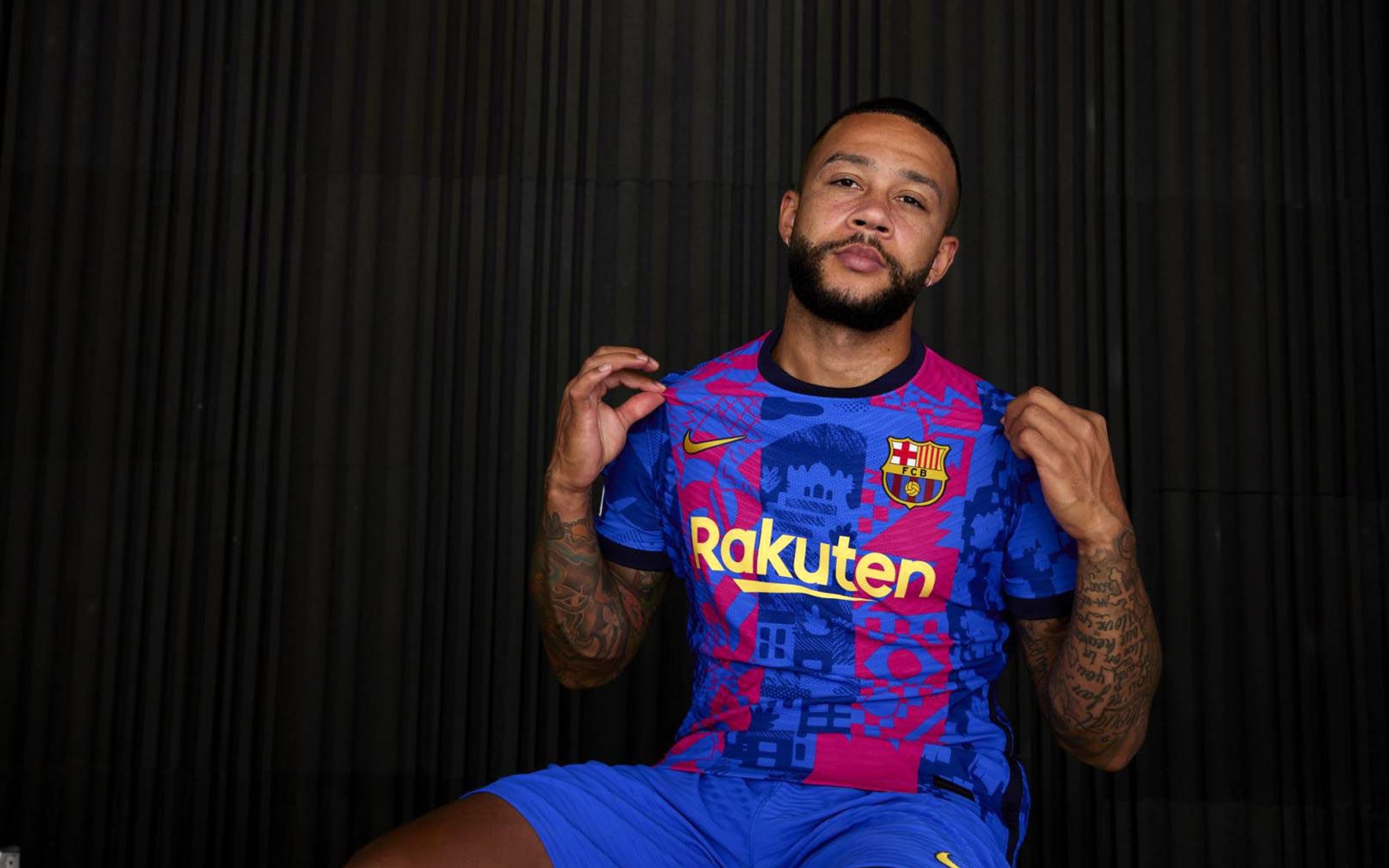 Nike and FC Barcelona have just dropped the club’s experimental new third kit, which will be worn exclusively in this season’s Champions League.

The new release reinterprets the club’s iconic Blaugrana stripes, with young artists from Barcelona designing silhouettes of the city’s most famous architectural and cultural landmarks within each blue and red stripe.

While the new kit keeps the tradition of Barca’s vertical stripes, they appear in neon tones for a more vibrant and futuristic aesthetic. The kit is produced using 100% polyester recycled from plastic bottles that are melted to obtain a very fine thread, thus generating a fabric that not only optimizes sporting performance but also has a much smaller carbon footprint.

The new third kit will be worn exclusively in the UEFA Champions League by Barcelona men’s and women’s teams, starting with the men’s game against Bayern Munich on September 14.

Get a closer look at the jersey below, which is available now. 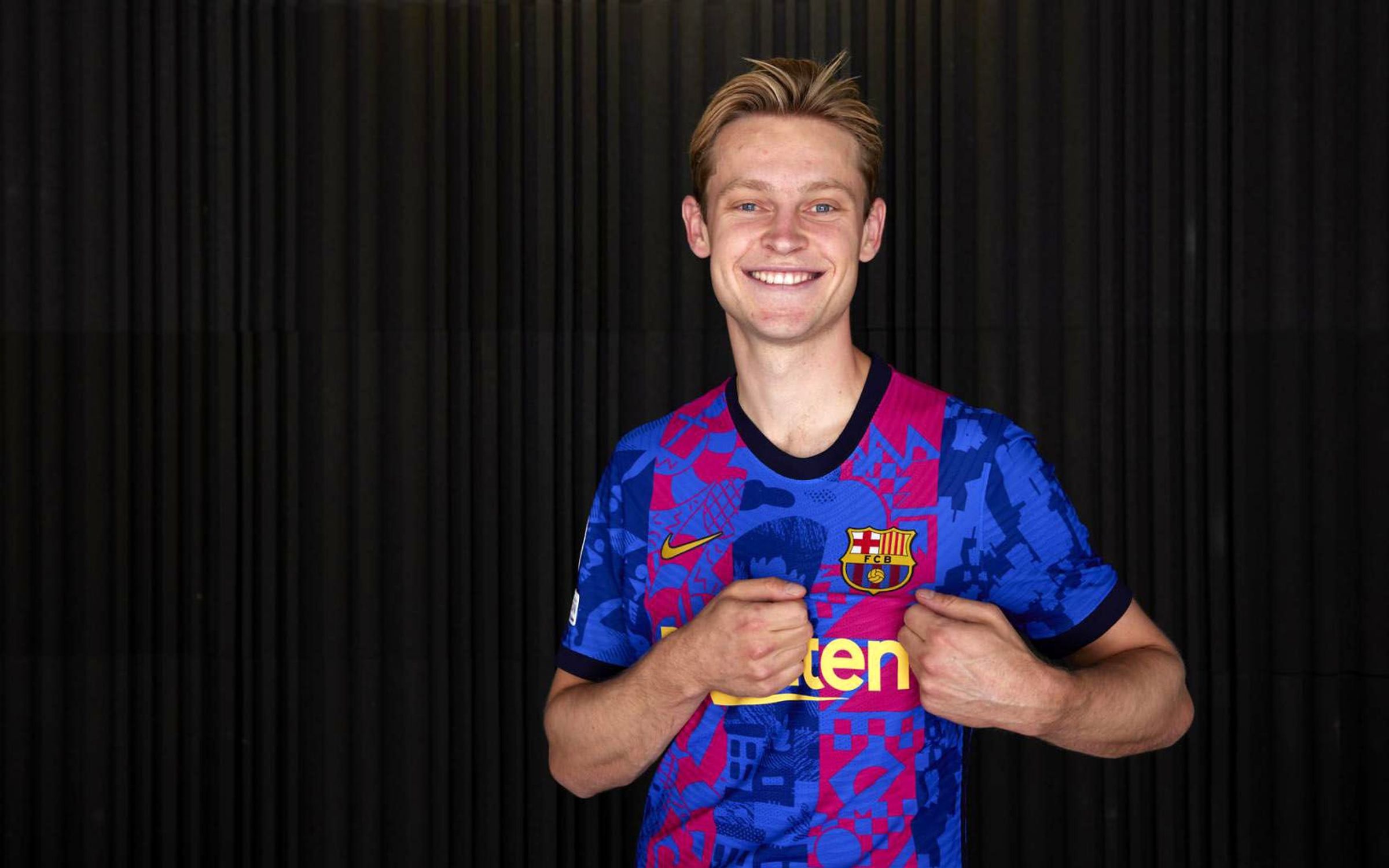 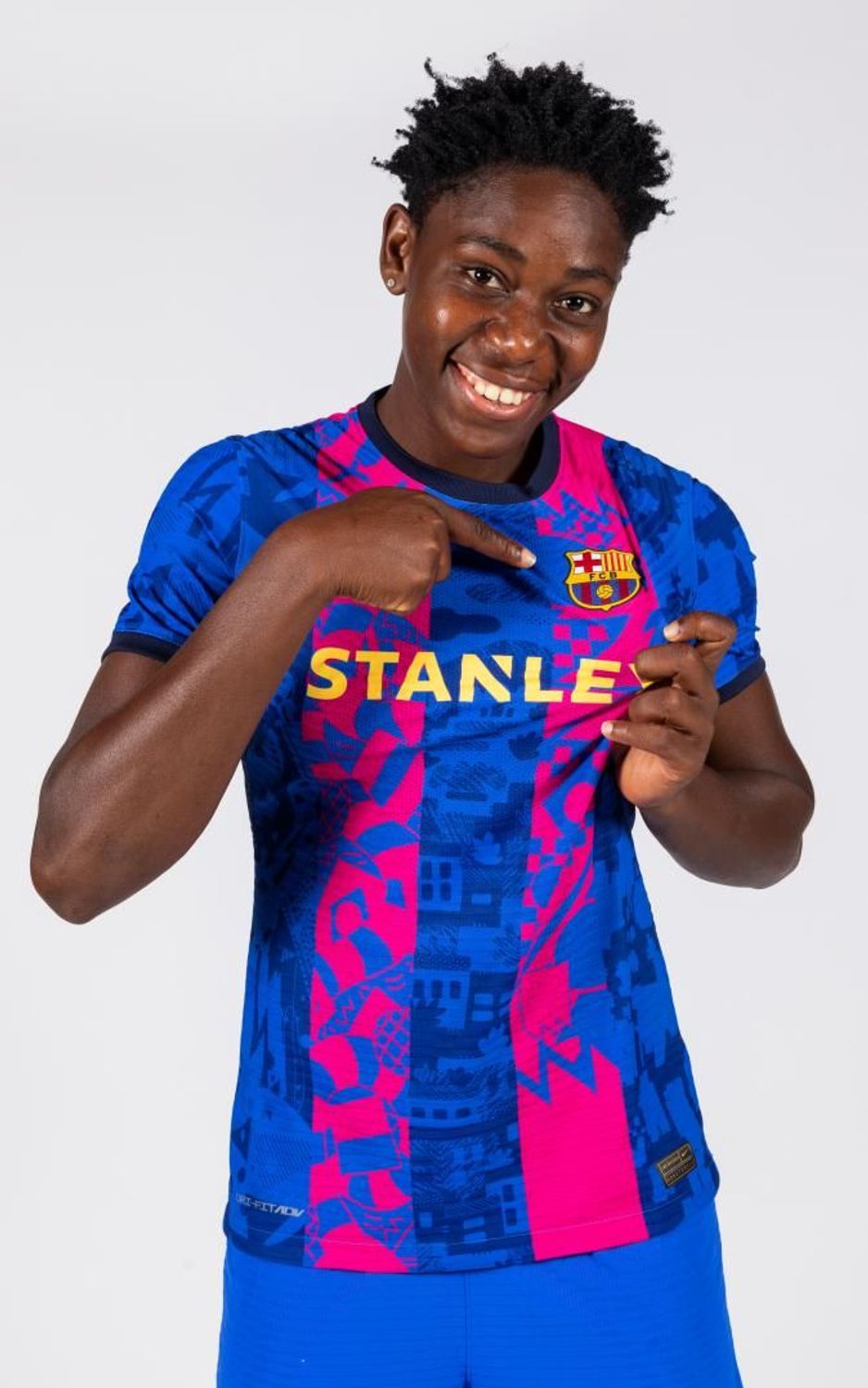 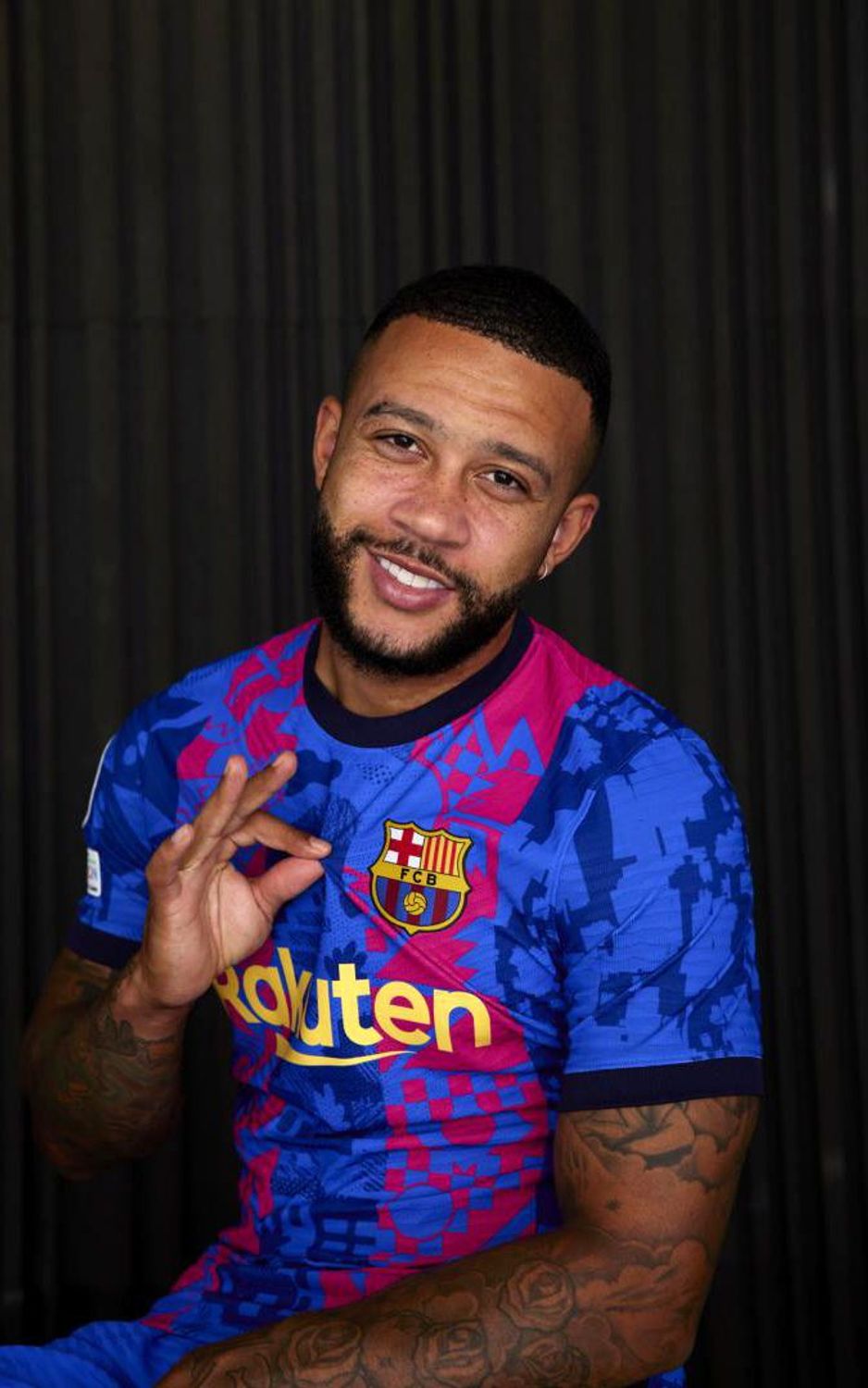 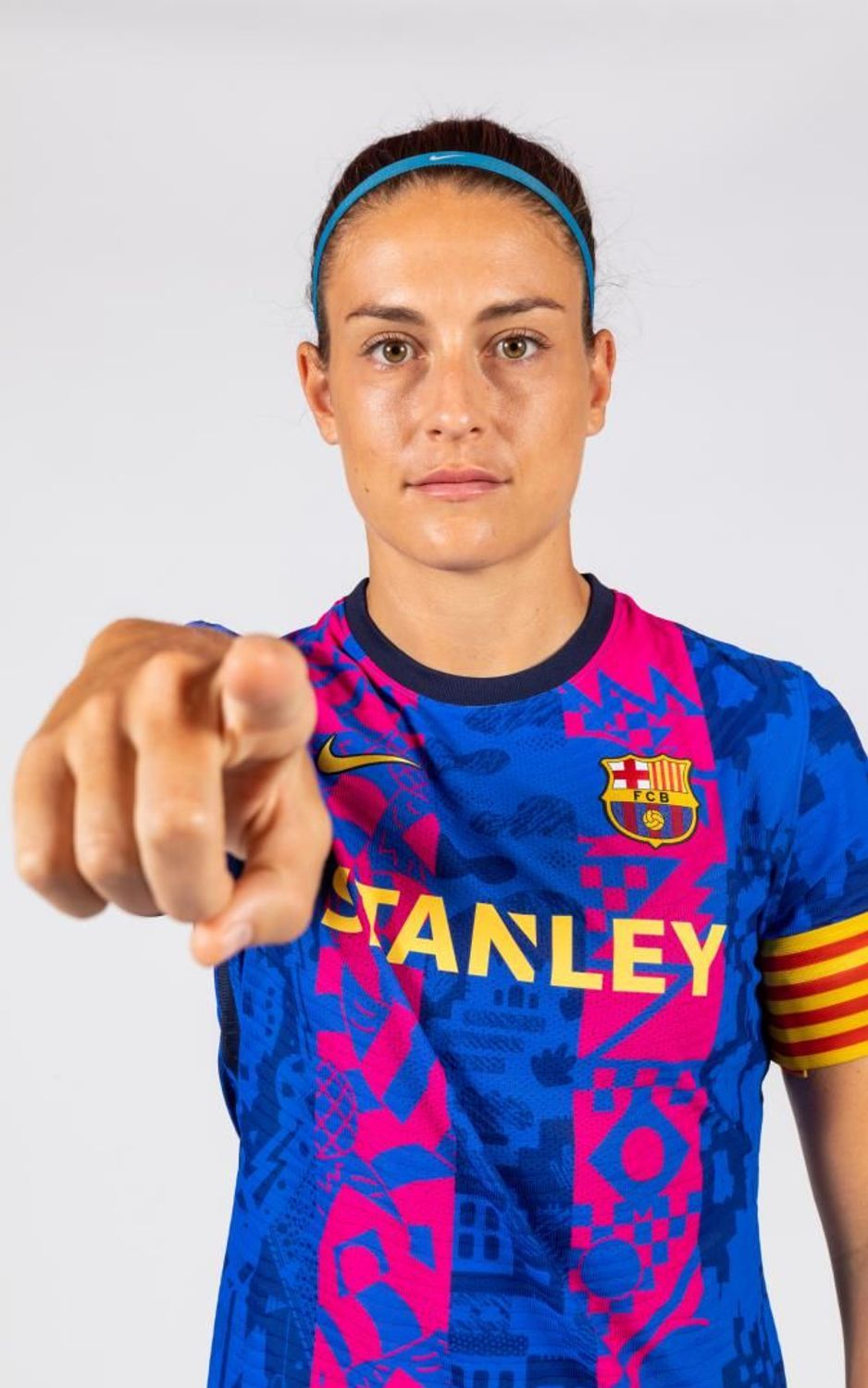 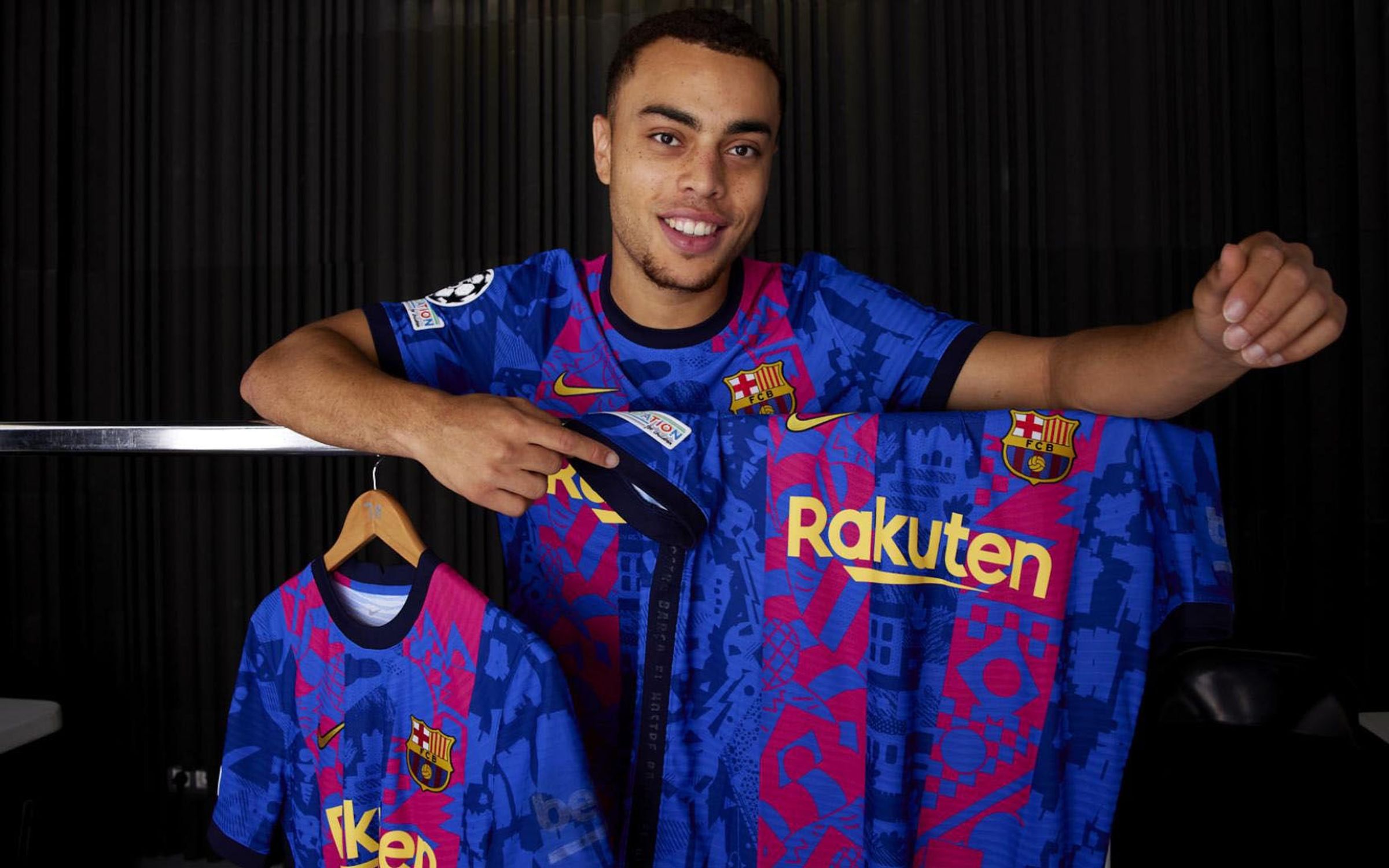