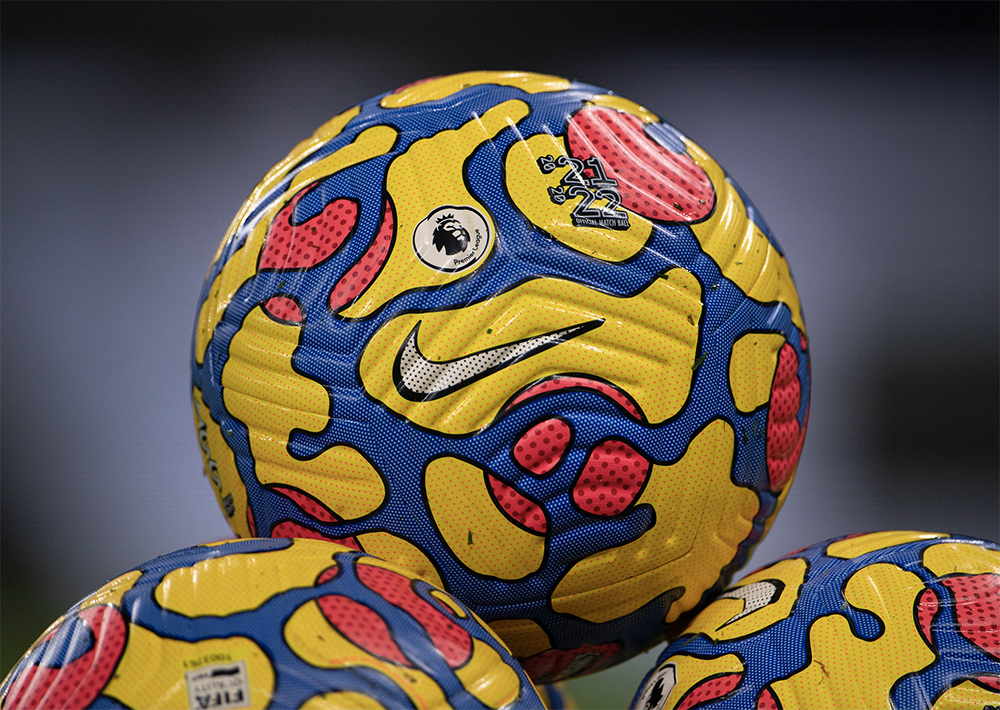 The Premier League is putting sustainability at the top of its agenda in 2022 and is already making a major move by publicly recruiting its first ever ‘Head of Sustainability’.

The new role will be responsible for ensuring the Premier League puts environmental sustainability at the core of its decision making and ensuring all PL clubs are strategically aligned on delivering progress in reducing their carbon footprint.

A major goal for the PL is meeting targets set by the UN Sports for Climate Action Framework, which wants to see major leagues targeting a 50% reduction of emissions by 2030, and net-zero emissions by 2040.

On the whole, elite football has made major strides over the last 12 months to bring sustainable practices higher up the agenda. Tottenham hosted the world’s first ‘Net Zero’ football match against Chelsea earlier this season, while Brentford announced they’re extending the life cycle of their home shirt to two seasons.

It looks like the game’s biggest decision makers are on a mission to build a better future for football.