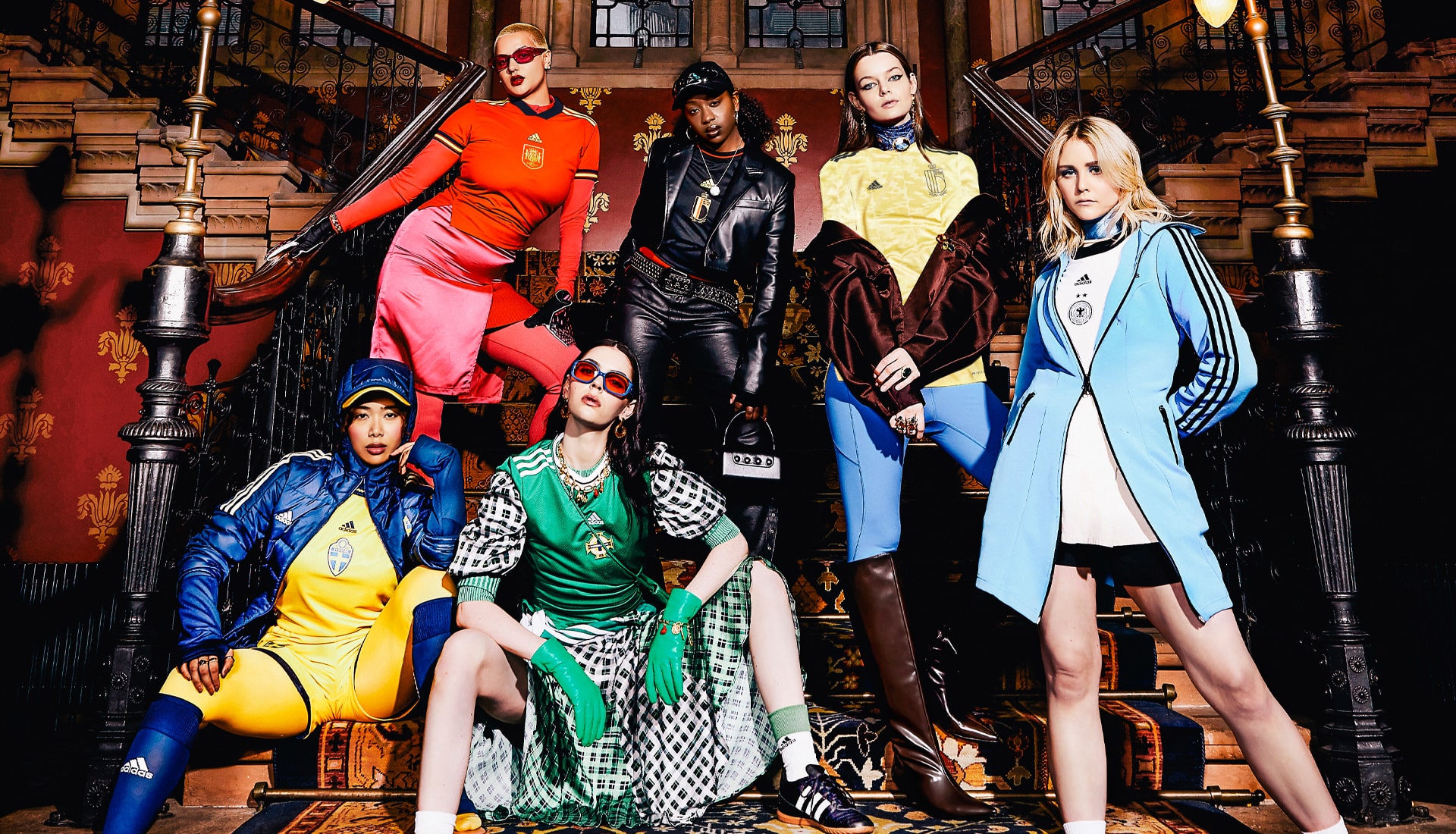 adidas have revealed kits for Belgium, Germany, Northern Ireland, Spain and Sweden ahead of this summer’s UEFA Women’s EUROs and they do not disappoint.

With less than 100 days to go until the tournament kicks off, and with more than 350,000 tickets already sold – 110,000 more than EURO 2017 – this summer’s tournament is set to be record-breaking. It’s only right then, adidas have created some of the waviest kits on offer to celebrate what it due to be footballing milestone.

Every kit has been designed with both performance and sustainability in mind, enabling players to be the best versions of themselves while proudly wearing their national colours.

Created using recycled materials made with Parley Ocean Plastic and featuring the latest in adidas’ fabric innovations, the sweat-wicking AEROREADY technology, players and fans can keep cool when things start to heat up on the pitch.

The home kits take inspiration from each of the nation’s flags, while the away kits feature colours connected to previous iconic jerseys from each team’s history.

“We saw each kit as a canvas for creativity. An opportunity to capture and reimagine the DNA of each nation, connecting players and fans with a shared identity to feel a sense of belonging and confidence over the course of the tournament. This is a huge moment for football and our aim was to create kits that helped the players be the best versions of themselves as they step into the spotlight” said Nick Craggs – General Manager, adidas Football.

Germany’s home design uses the traditional white base colourway elevated by the addition of yellow, red and black flag colourings – found on the shirt’s cuffs and collar. While the away kit features a “Mystery Green” that reflects some of the country’s most iconic shirt designs from the 90s.

We’ve seen already how Sweden’s home kit encompasses the traditional blue and yellow flag colours, while also giving a nod to the country’s beautiful coastline found in the collar’s ‘wave’ design. A kit that screamed confidence with the inclusion of a ‘How to Stop Sweden’ guide stitched into the shirt’s label.

The remaining kits were released with a similar tone of confidence, as all were modelled in St Pancras Renaissance Hotel, a location known for its traditional London aesthetic. It was also where the Spice Girls filmed their first ever music video for their hit single ‘Wannabe’. Real girl power vibes.

The replica kits are now available to purchase online as well as in selected adidas stores. The Northern Ireland kit is exclusively available through JD.

Take a closer look at the kits below. 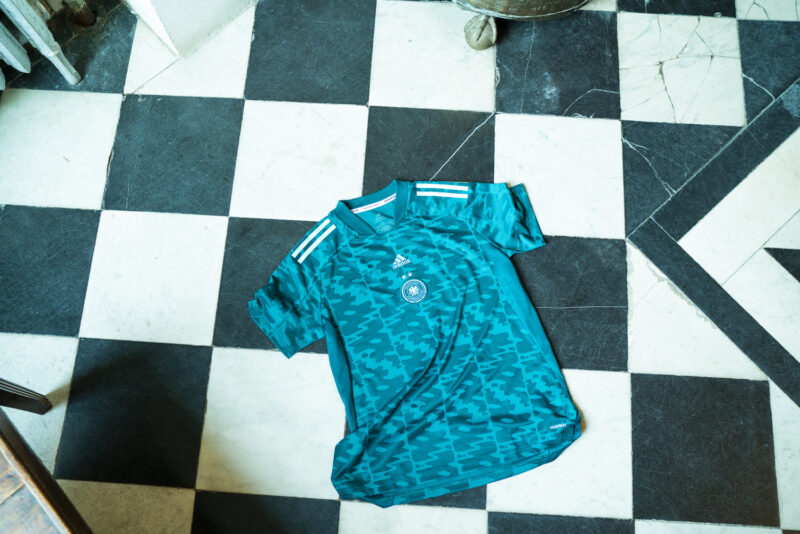 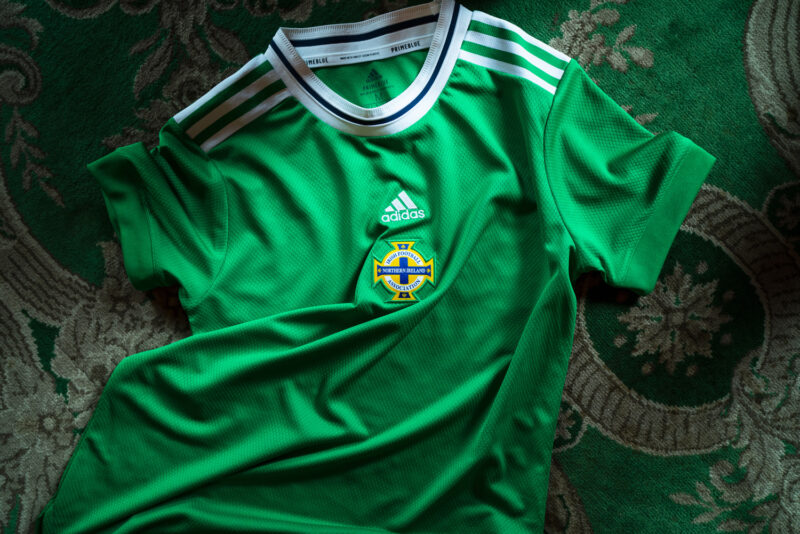 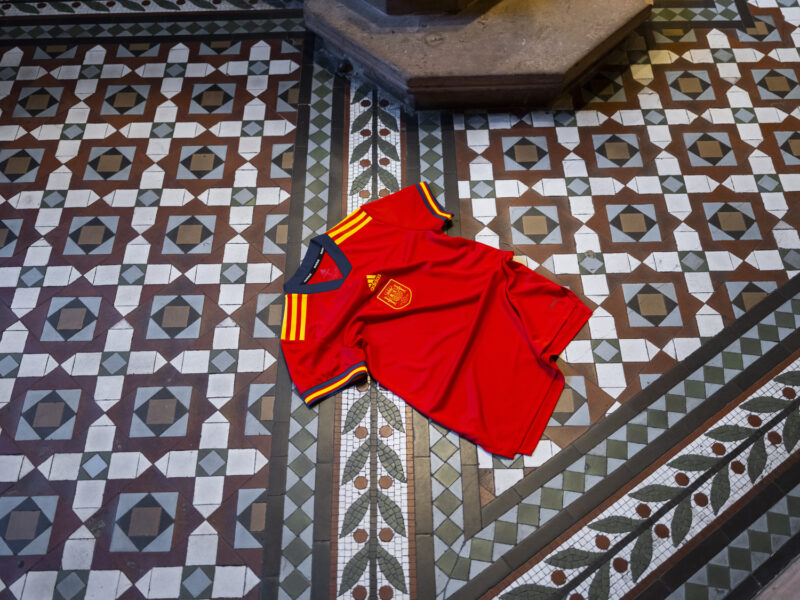 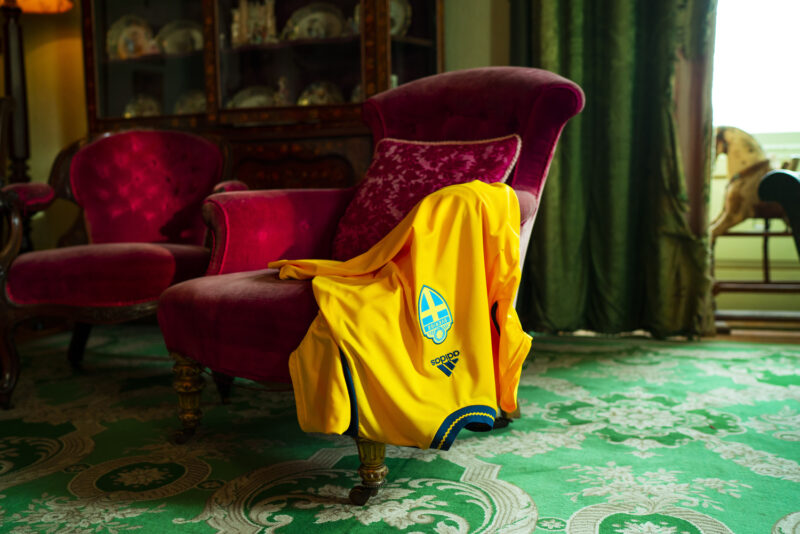 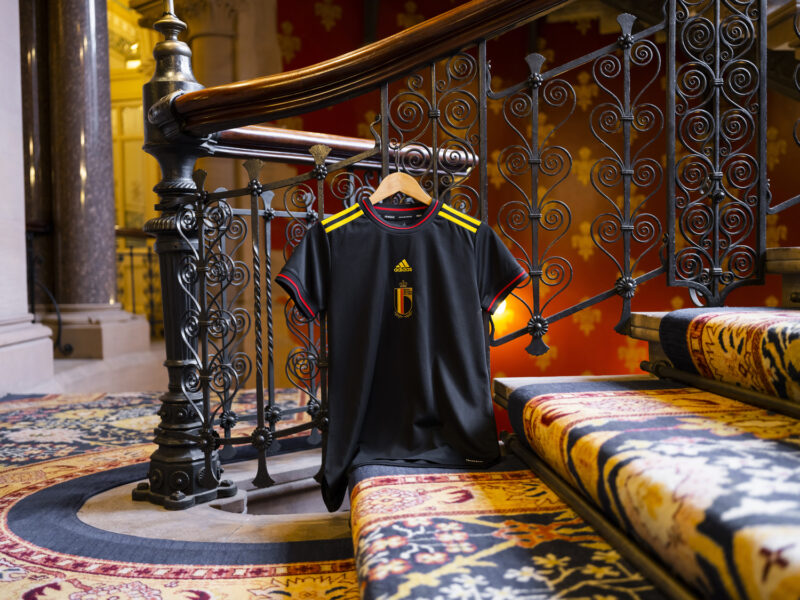