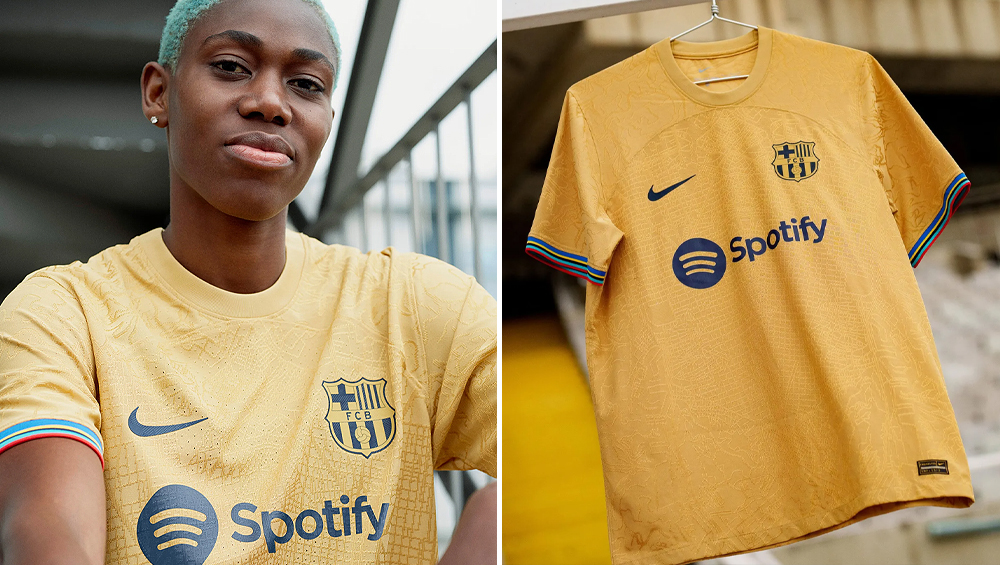 Nike and FC Barcelona just dropped off their away kit for the 22/23 season, an all-gold release inspired by the 1992 Olympic Games held in the Catalan capital.

The golden jersey has been created as an homage to the iconic Olympic gold medal, the most legendary prize in all of sport. The gold has also been selected to represent the excellence FCB strive towards, in particular their women’s team which set two world attendance records last season.

The sleeve trims feature the five colours of the Olympic rings and a map of Barcelona makes up the primary pattern of the shirt, spotlighting the regions that hosted Olympic events in 1992.

Nike and FC Barcelona’s new away kit is available now from nike.com. 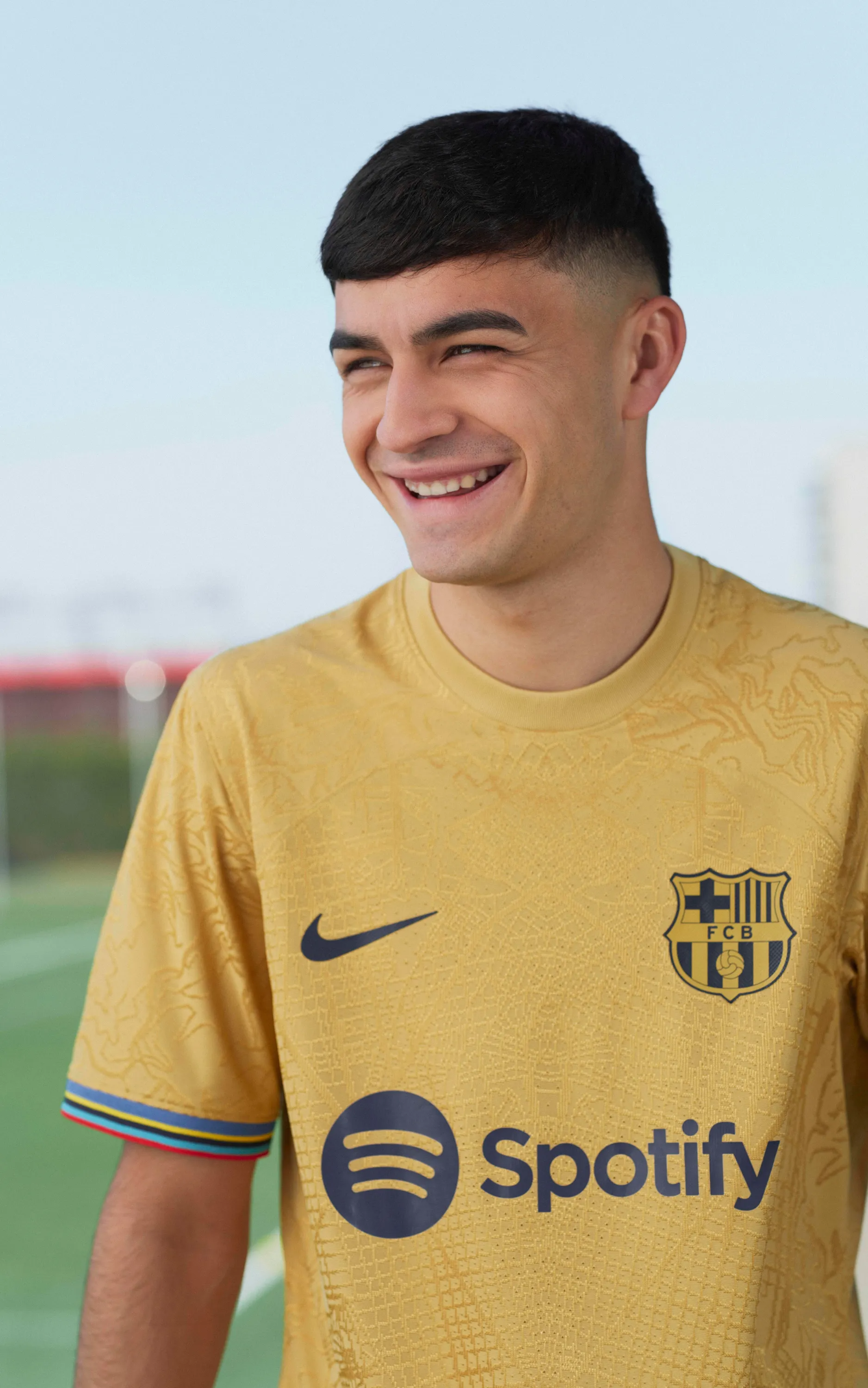 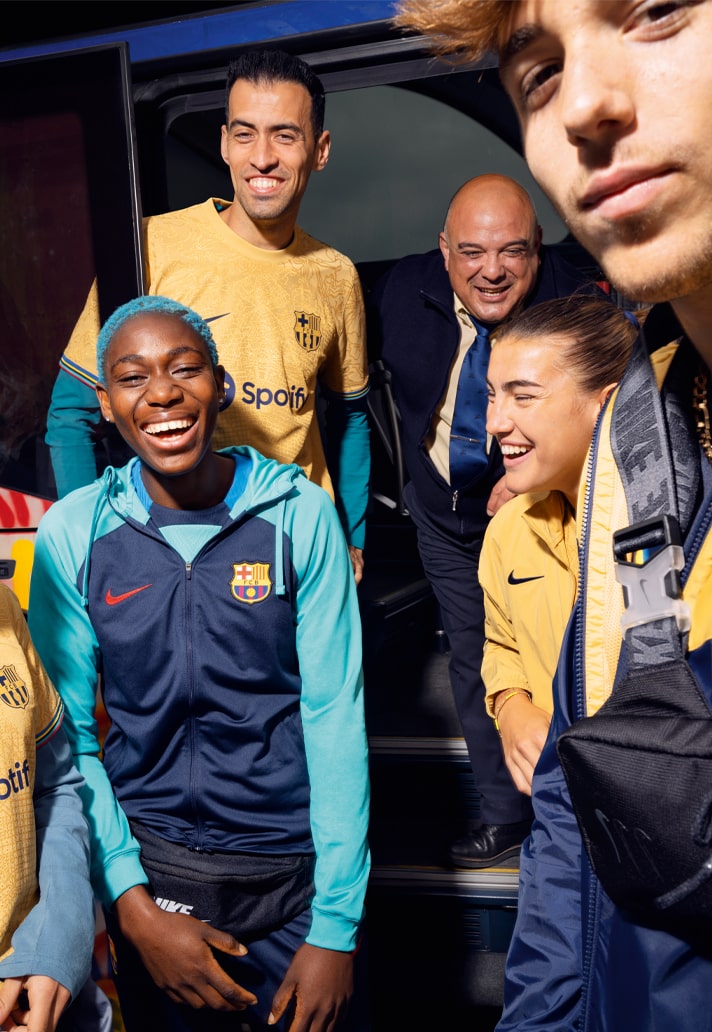 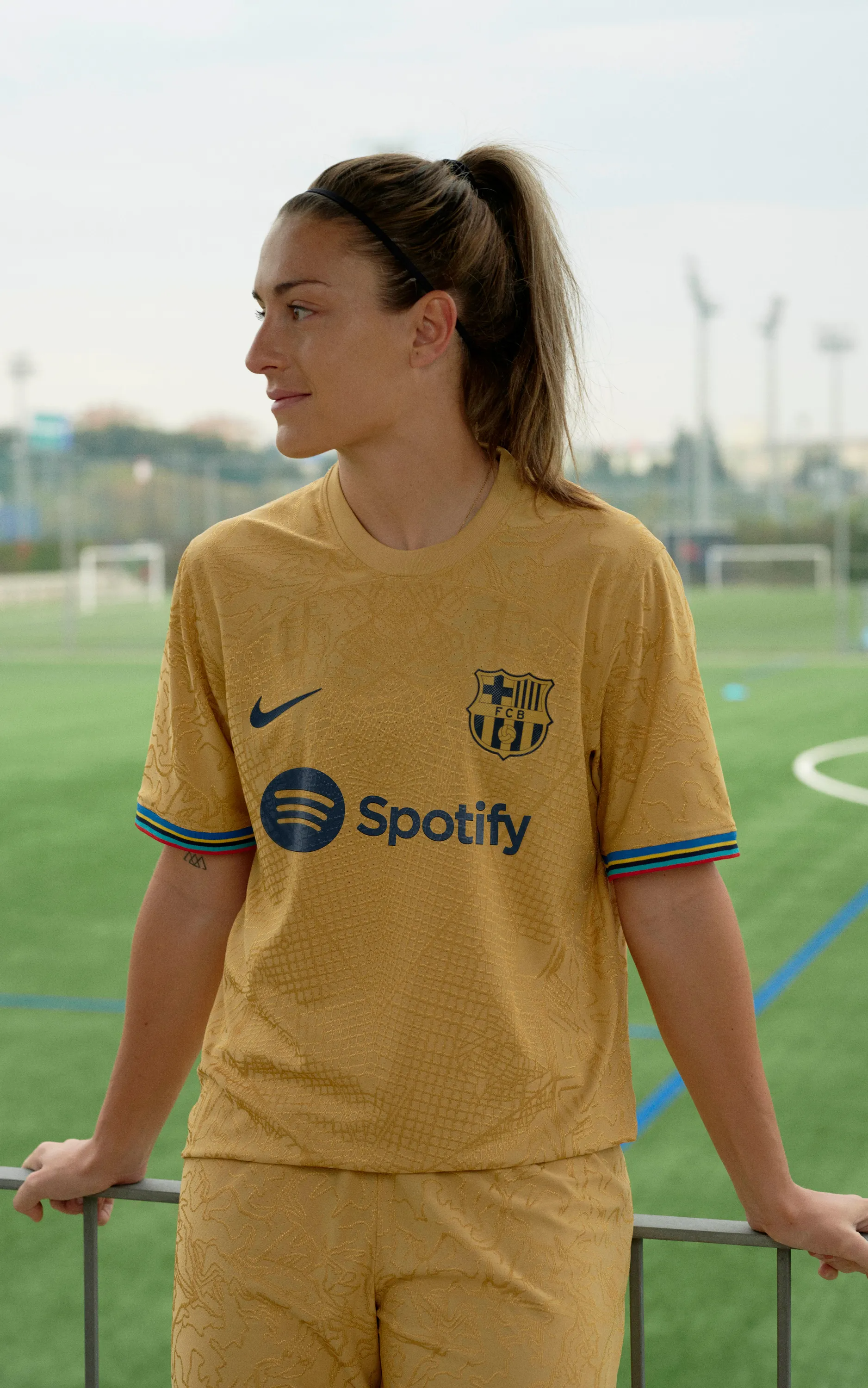 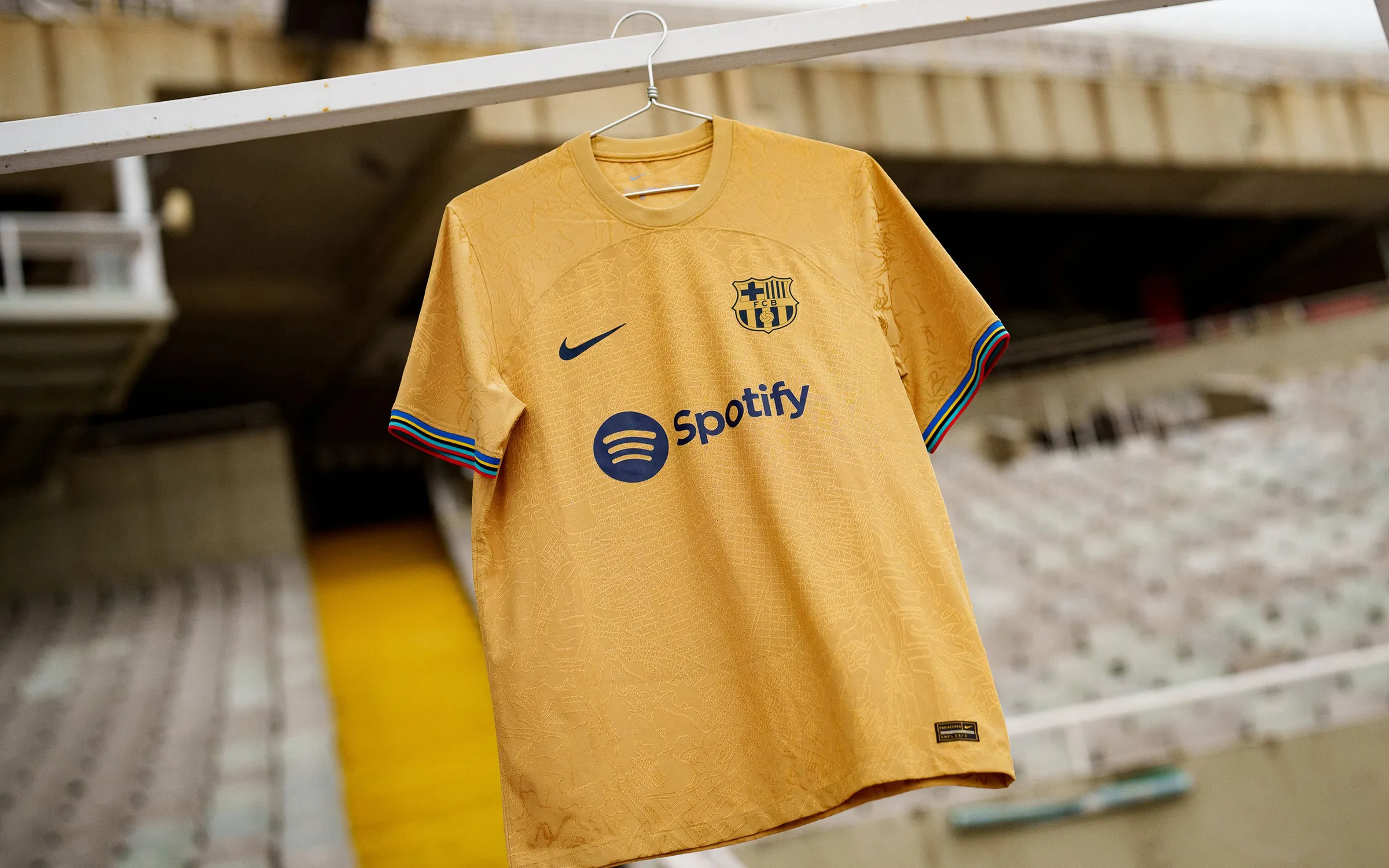 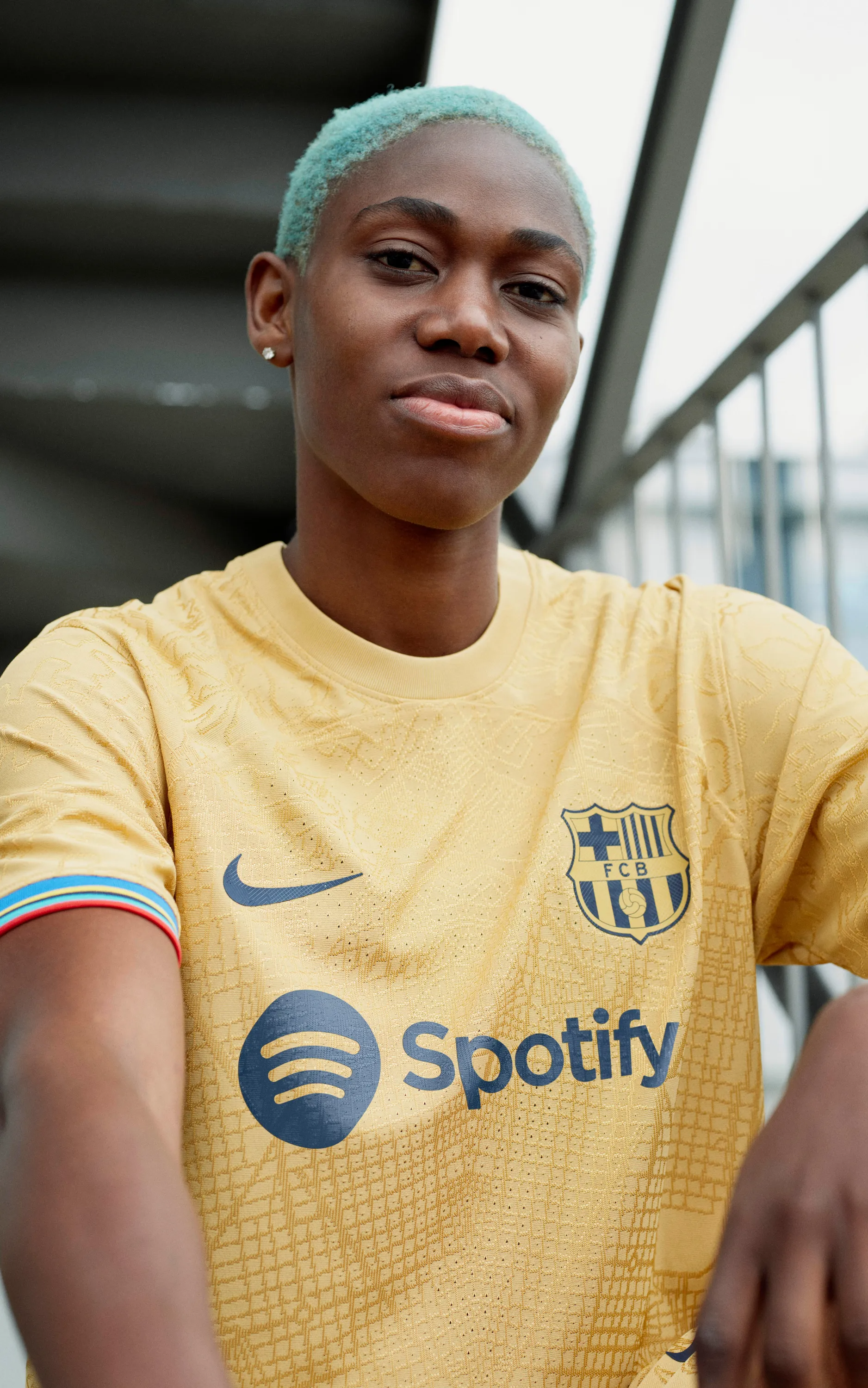 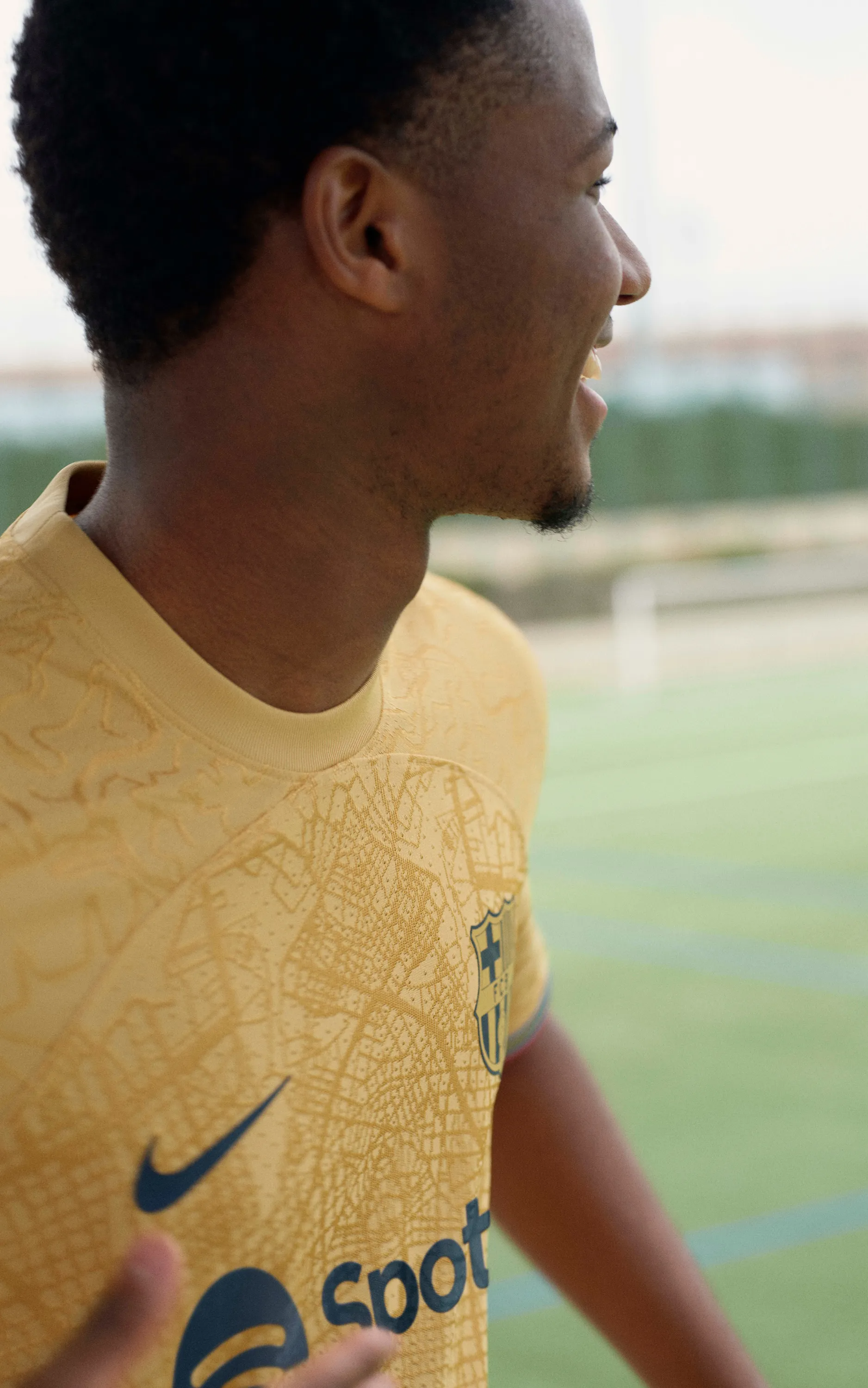