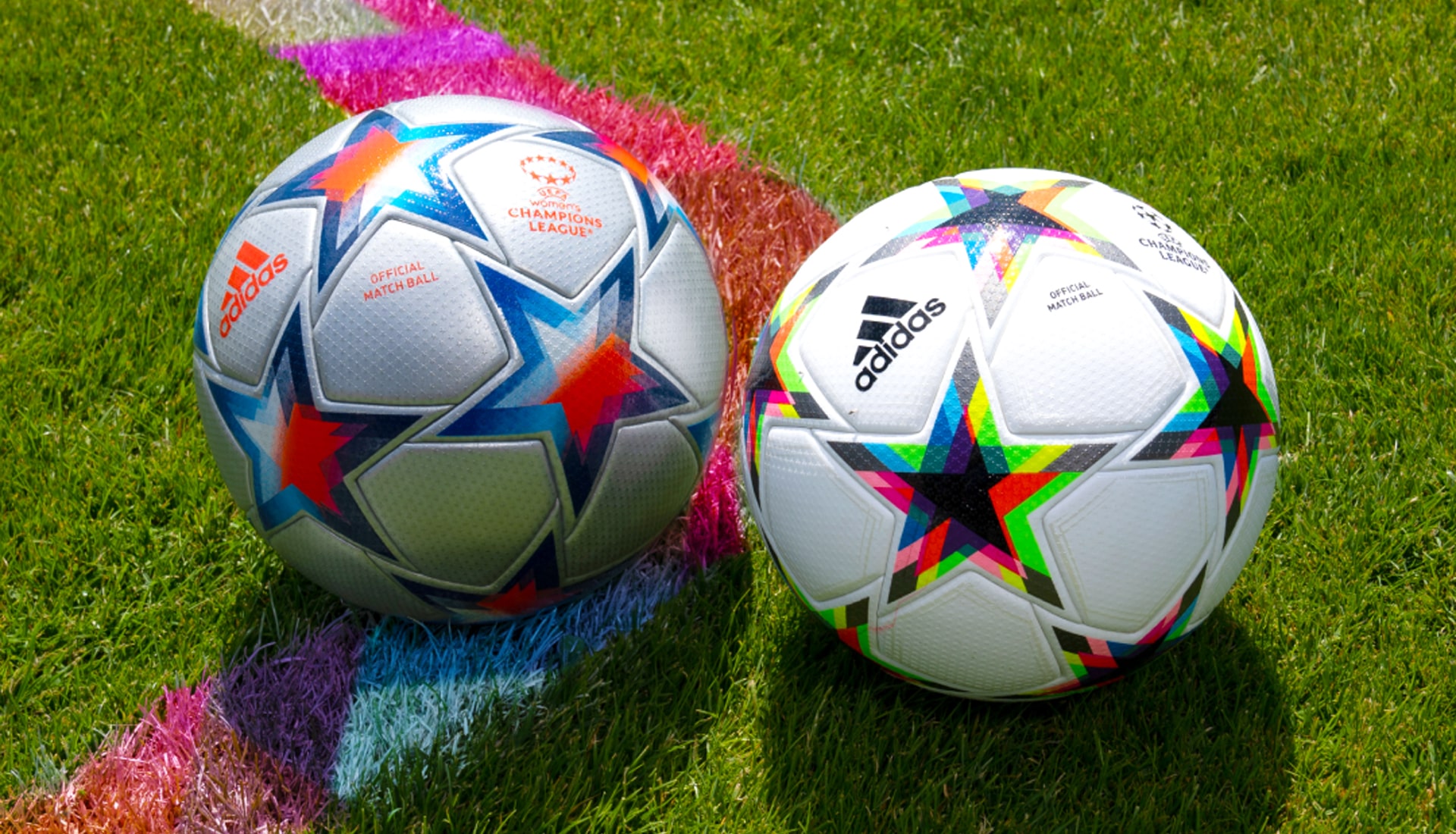 Dropping on the day of the UEFA Champions League 2022/23 group stage draw, adidas have just unveiled the Official Match Balls it has designed for the group stages of the men’s and women’s competitions.

The design is “inspired by the absence of light in space and how the stars shine out against the dark void” – with striking, refracted overlays and silver rays “communicating the mastering of all dimensions and the battle for the biggest stage of men’s and women’s club football.” Wow. There you go, then.

As well as their intergalactic graphic design, the balls feature the latest adidas performance technology, including an innovative PRISMA surface texture that offers the world’s elite players even more ball control.

Get a closer look at both the Men’s and Women’s UEFA Champions League Official Match Balls below and cop them now via adidas. 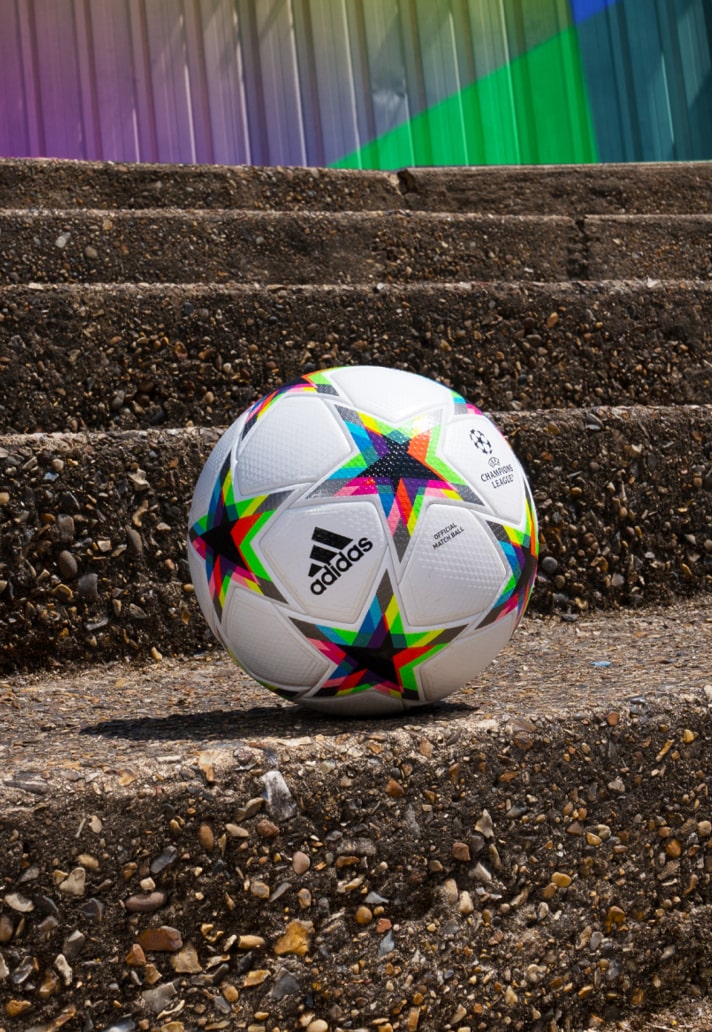 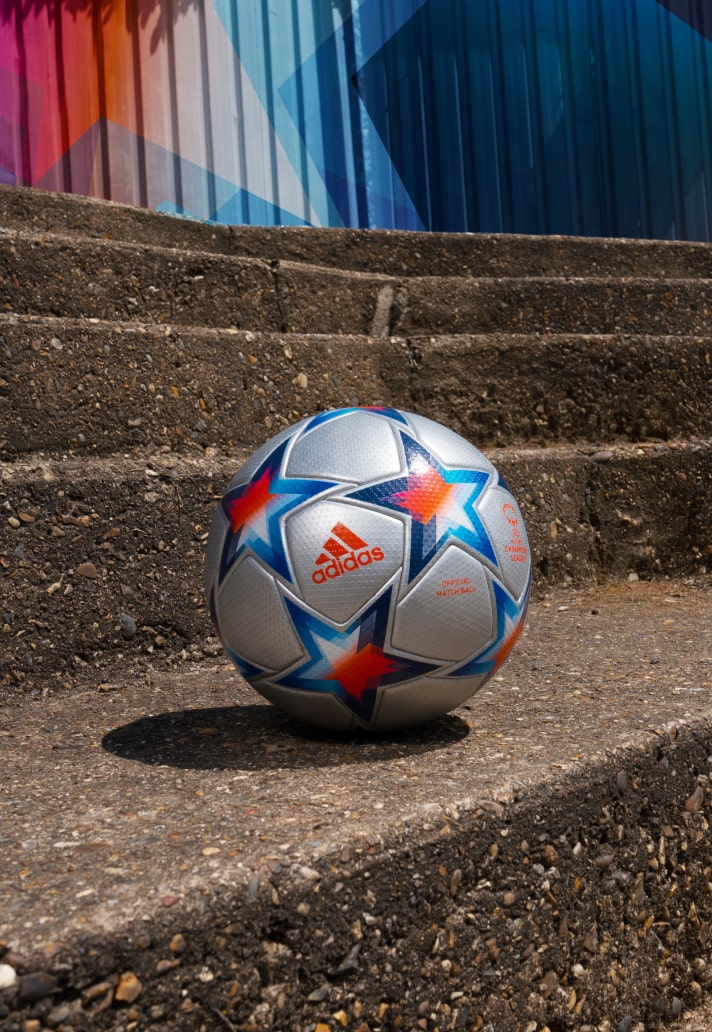 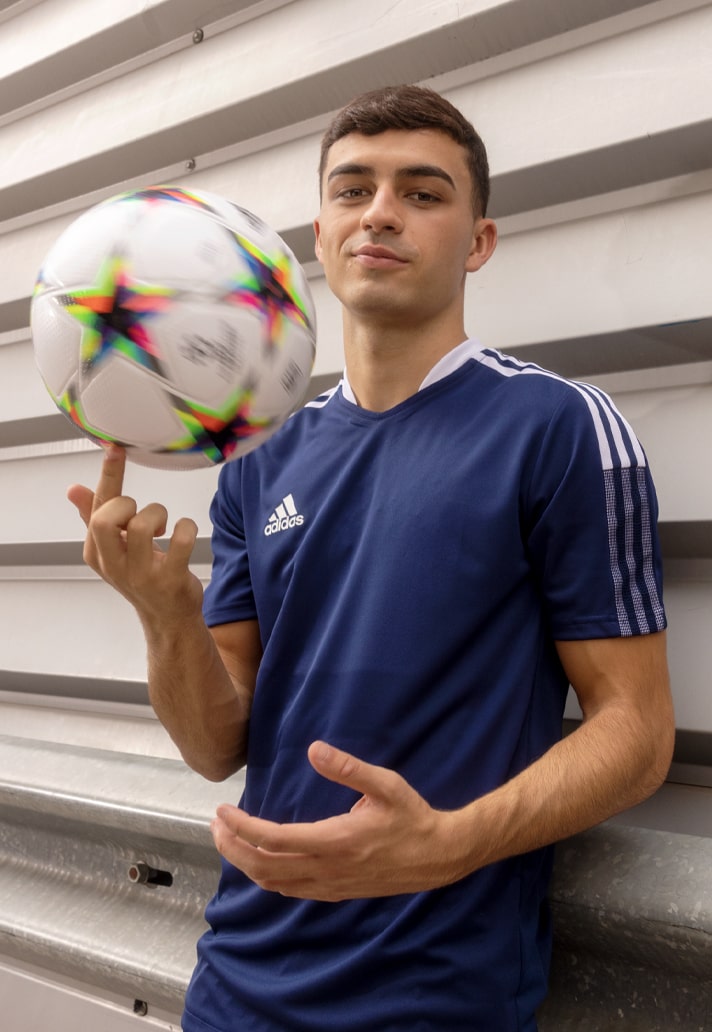 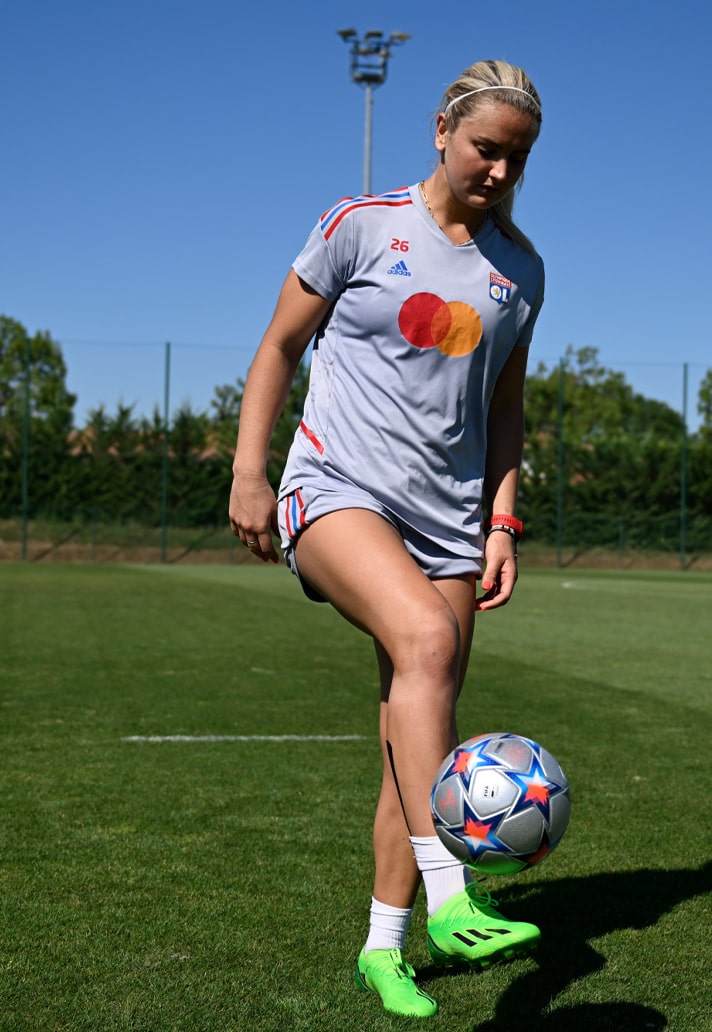