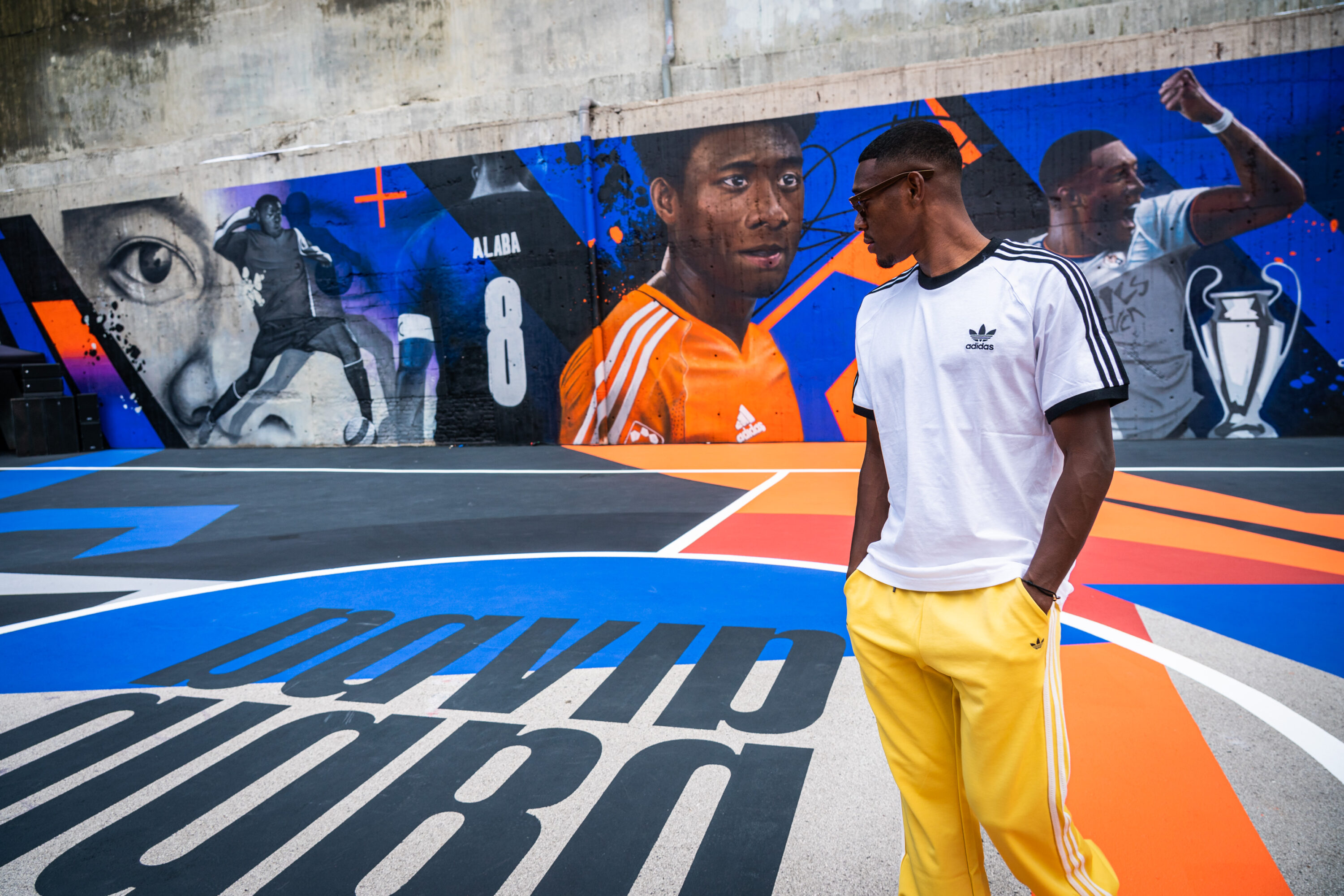 David Alaba has linked up with adidas to open up a community cage pitch in his home town of Vienna.

Giving back to his home town along with the adidas Football Collective, David attended the opening of the pitch, and even played a little with locals in the area and giving children in Vienna a safe place to play.

adidas’ football collective is the brand’s community umbrella of adidas football – with the belief that through sports, we have the power to change lives.

The wall shows David’s career in quick succession, from left to right. Starting off in Vienna, in his home country of Austria, Alaba has risen up the ranks to become one of the most decorated defenders in football in his stints at Munich and Madrid and becoming captain of his country.

The cage will always be open for everyone – with current plans are being finalised around leagues and tournaments, including Caritas and the Kafig league, a grassroots table with the main intention of strengthening communities while supporting groups of all ethnicities.

Salute to David Alaba for giving back to his community. Get a closer look at the David Alaba x adidas cage via the gallery from the official opening below. 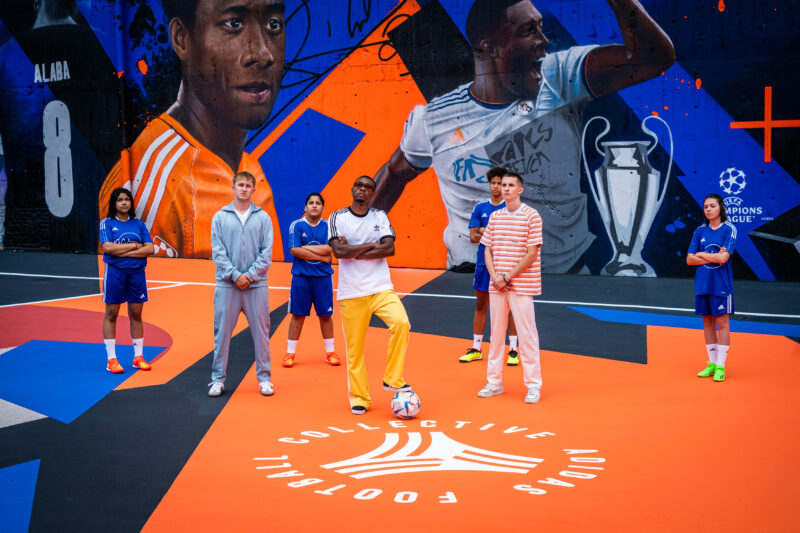 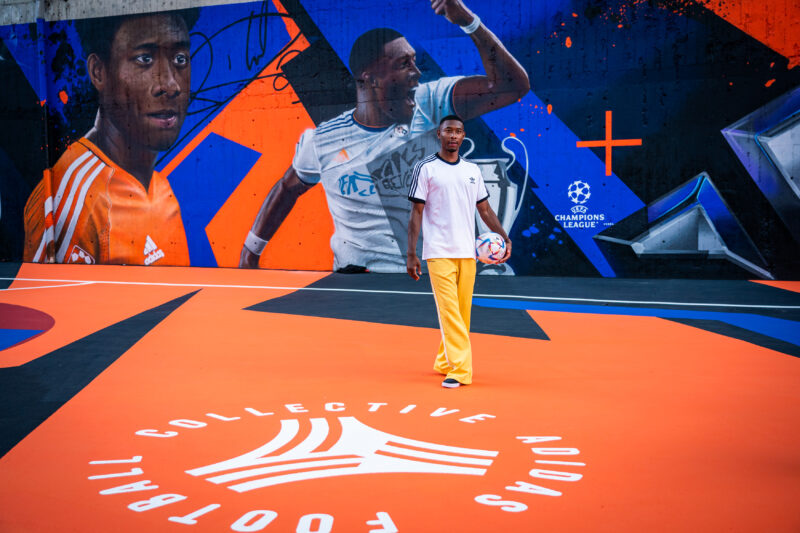 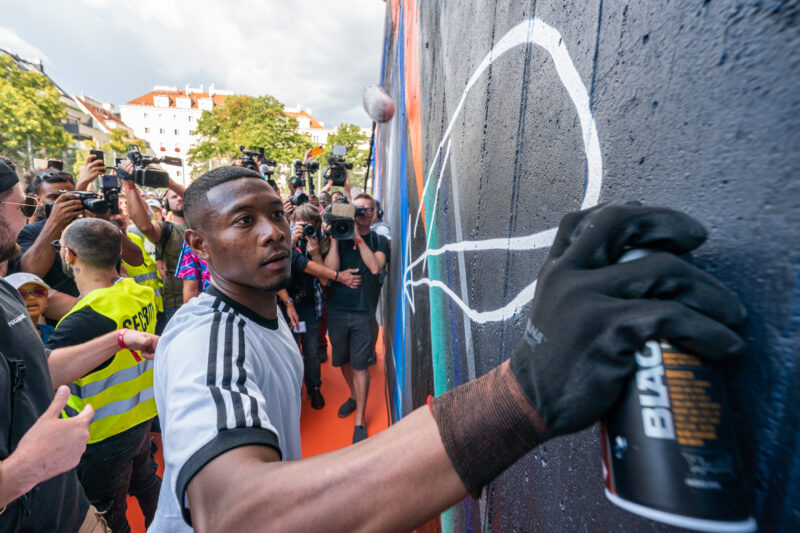 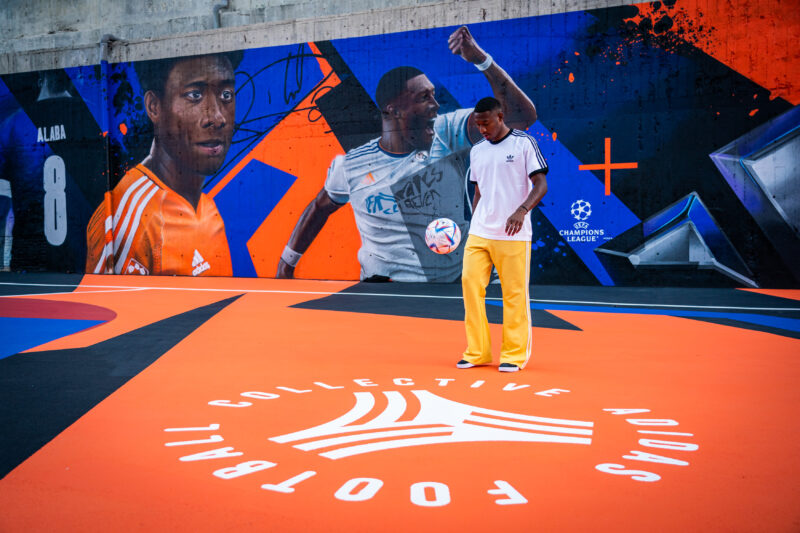 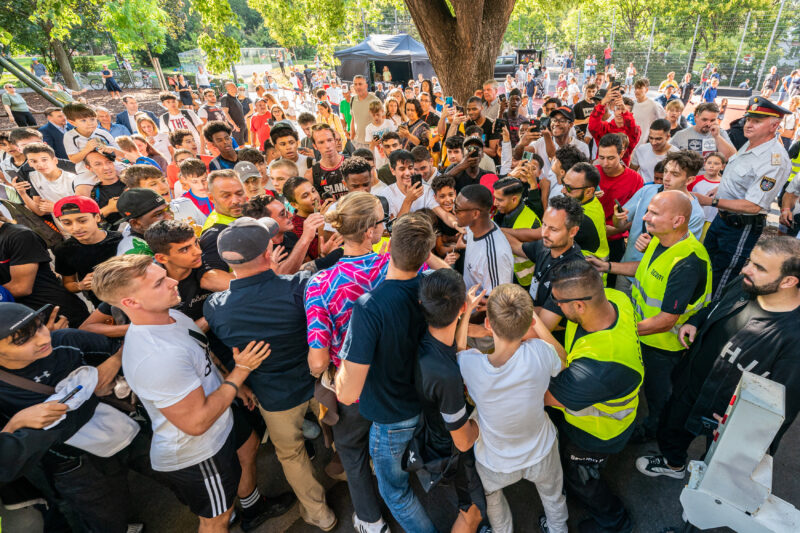 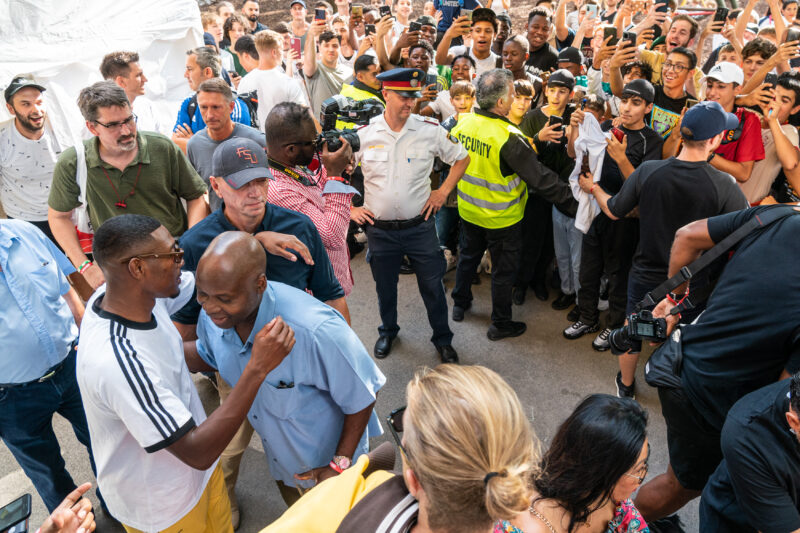