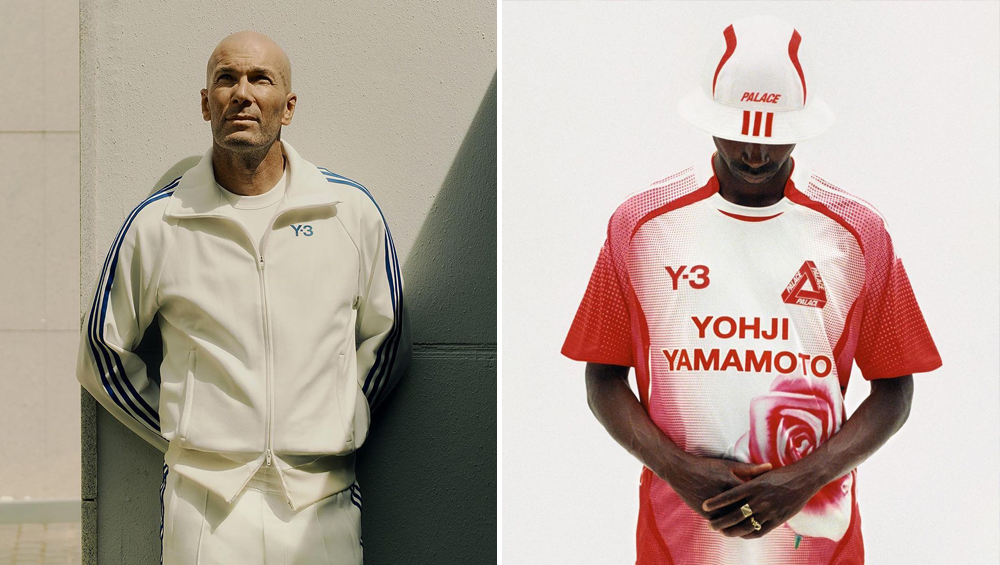 To close off their “20 Years: Recoded” series, adidas and Yohji Yamamoto have linked up with iconic streetwear brand Palace, with footballing icon Zinedine Zidane co-fronting the campaign.

Having both previously delved into the world of football – most notably Y-3’s longstanding collaboration with Real Madrid and Palace’s Juventus capsule – two institutes of streetwear have created a collection fit for the beautiful game.

Teased on Friday, and set to be released at the end of this week, the campaign features Zizou alongside fellow Frenchman Lucas Puig – a legend of skating – in a tête-à-tête discussing their passions for football and skating, all while wearing pieces inspired by the adidas x Y-3 archives.

The collection features a two-piece tailored tracksuit worn by Zizou and Puig, that comes in white and blue, and cobalt and scarlet respectively. It is detailed with adidas’ Three Stripes down the sleeves and adorned with the Y-3 logo and Yamamoto’s signature rose motif beneath Palace branding across the back.

“On-pitch” apparel also includes a reimagined adidas ‘Teamgeist’ template, embellished with various designs of all three brands. Palace’s Triferg is in place of a club badge, with Y-3 as the manufacturer sponsor, and ‘Yohji Yamamoto’ across the torso with the accompanying rose graphic.

For the sidelines, the collection features a nylon and wool coach jacket with sporadic checked patterns that carry through to the trousers. A reversible puffer jacket and co-designed black suit also feature, the latter adorned with Yamato’s rose yet again, while also redesigning Y-3’sYUTTO sneaker, a shoe previously revisited in 2019. The collection also has a number of additionals, including a hoodie, ‘Teamgeist’ inspired football, and other accessories.

The Y-3 x Palace FW22 collection is set to be released online, in-store at Palace, and on the adidas Confirmed app at 11 am EDT on November 11th.

Take a look at the full collection below. 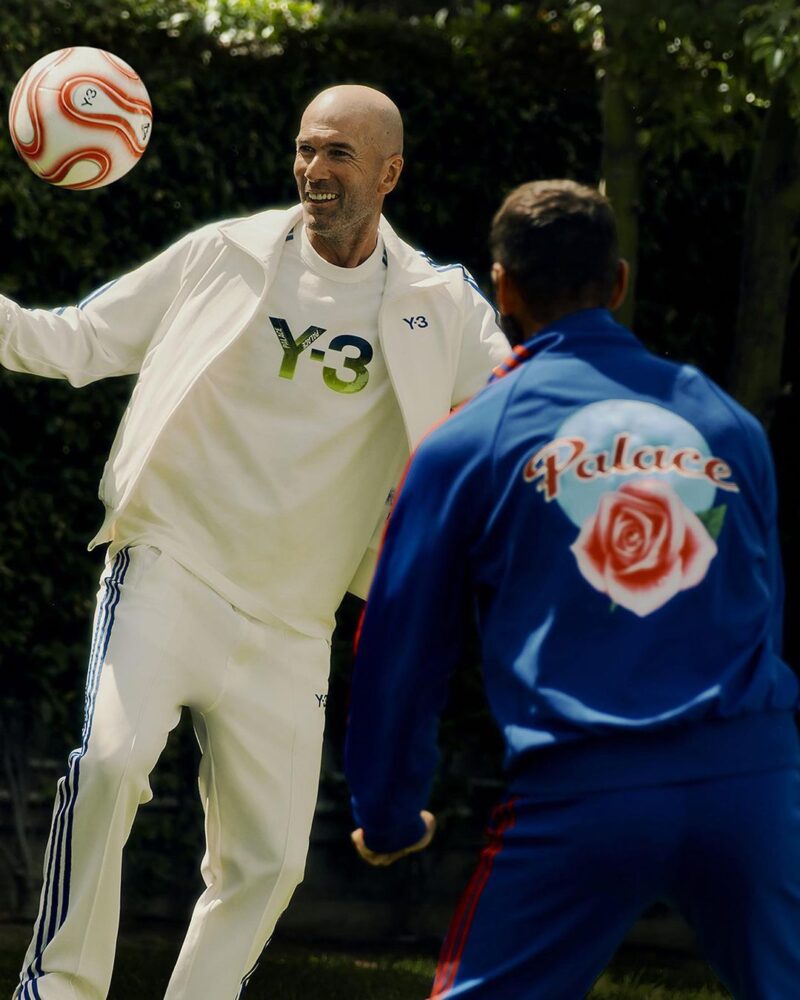 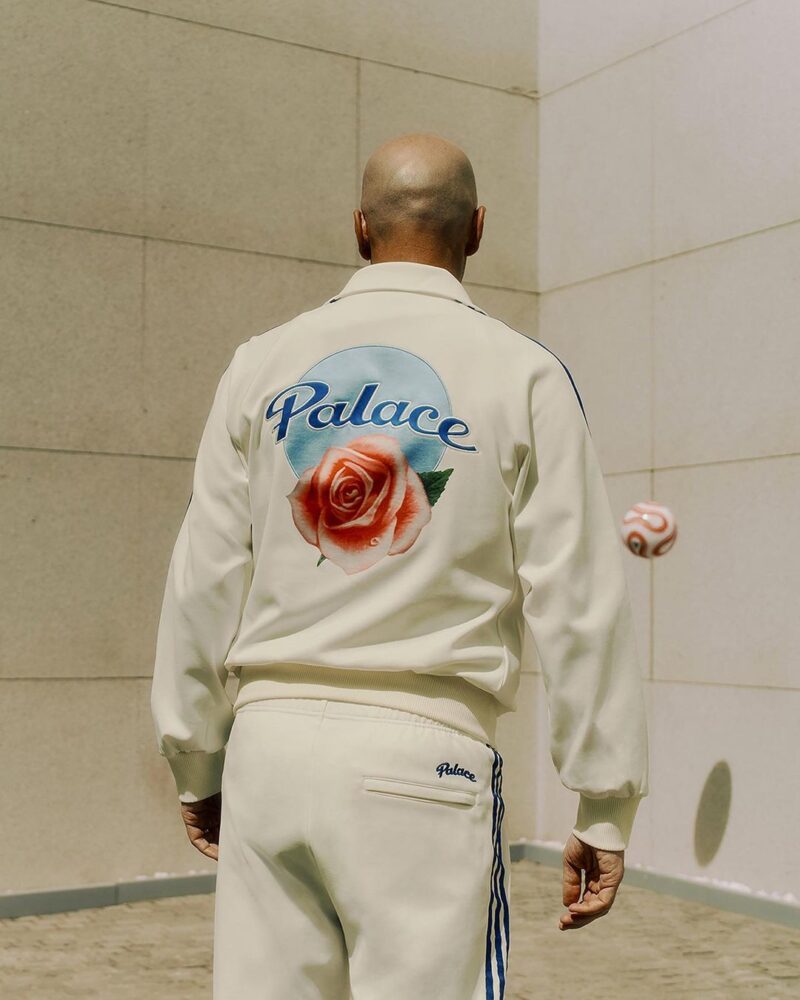 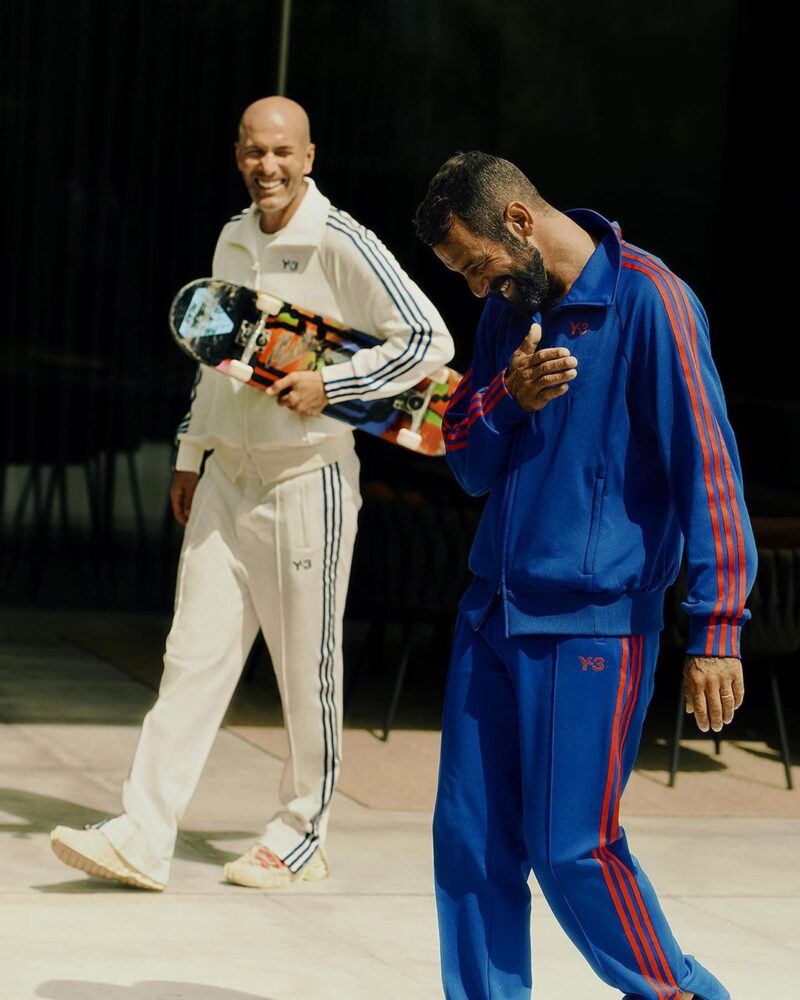 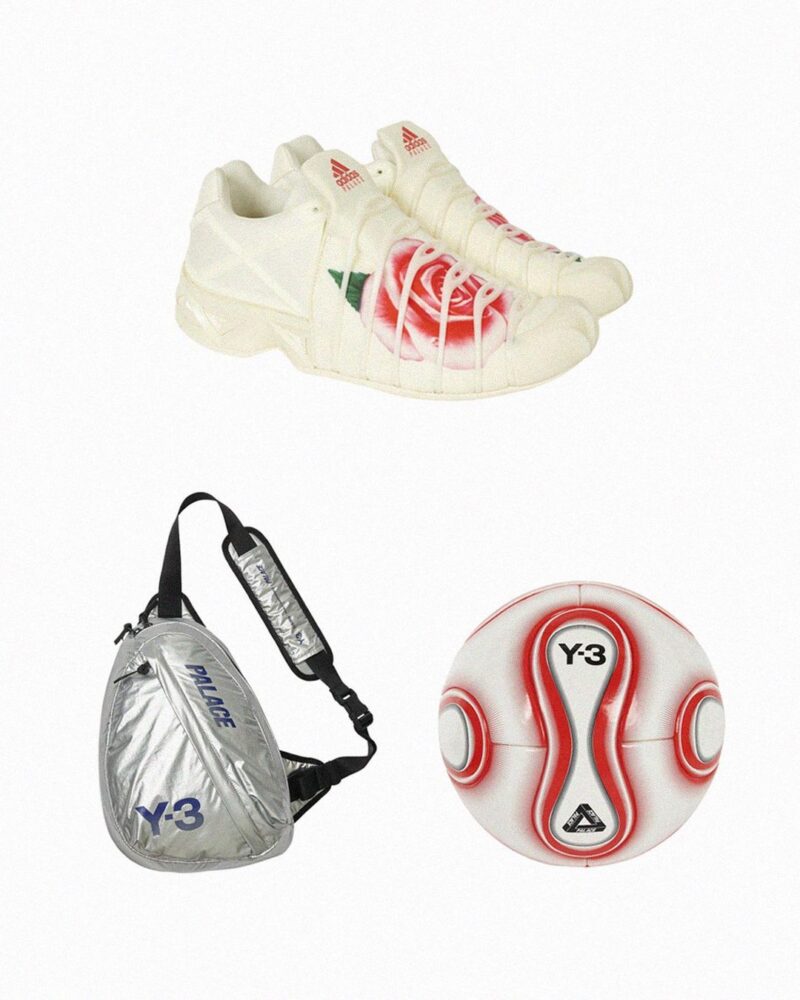 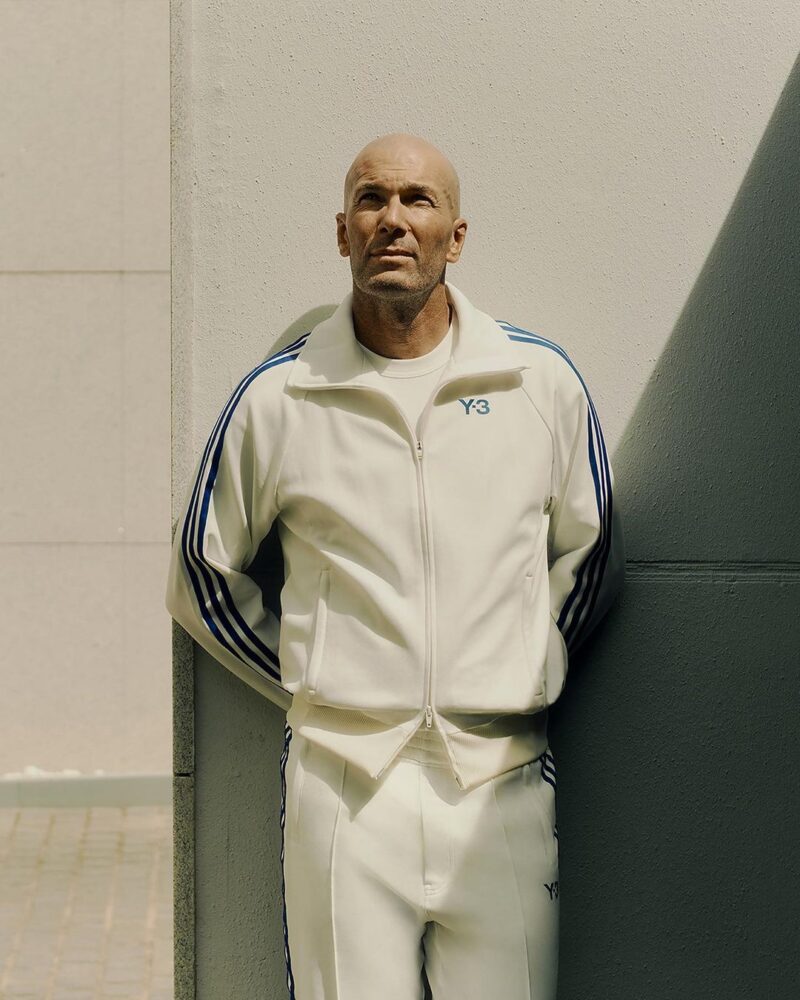 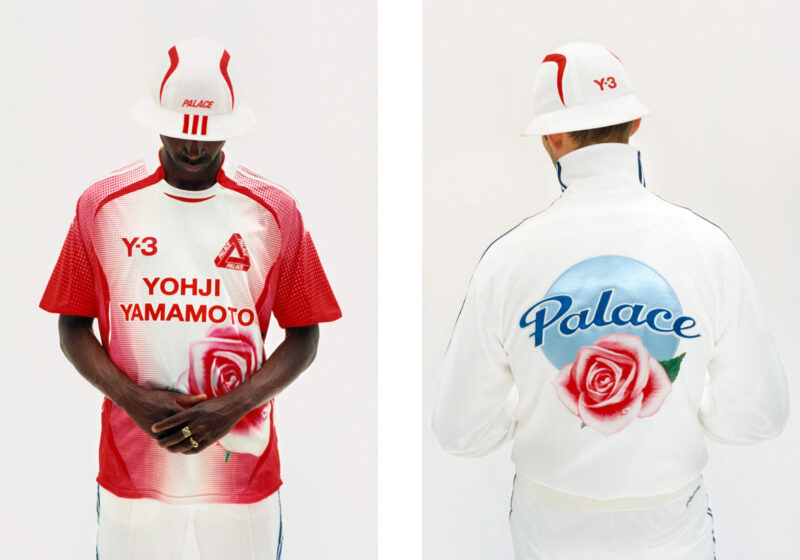 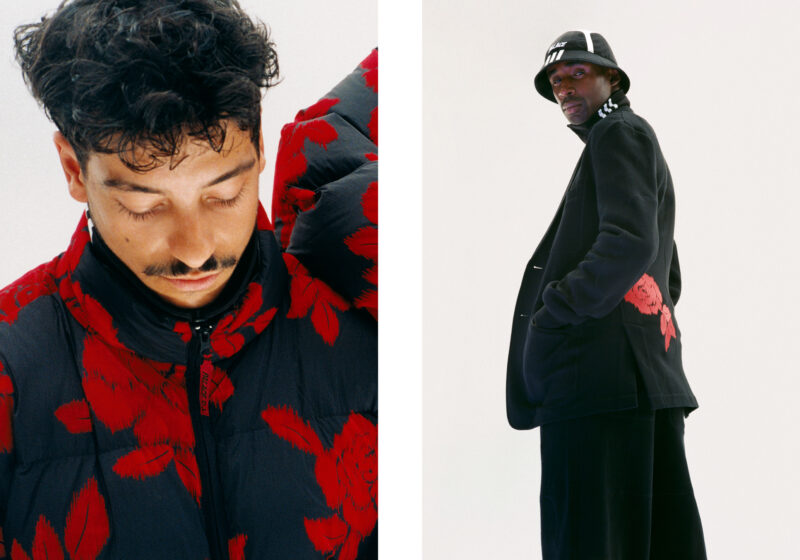 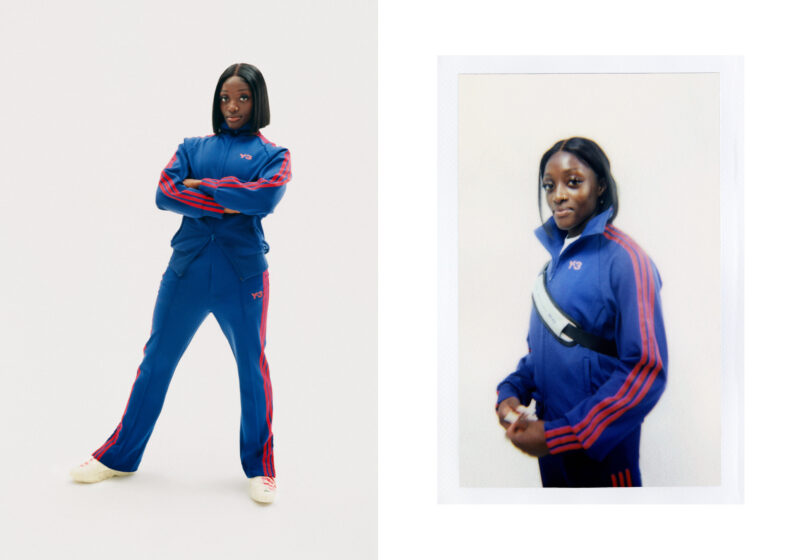 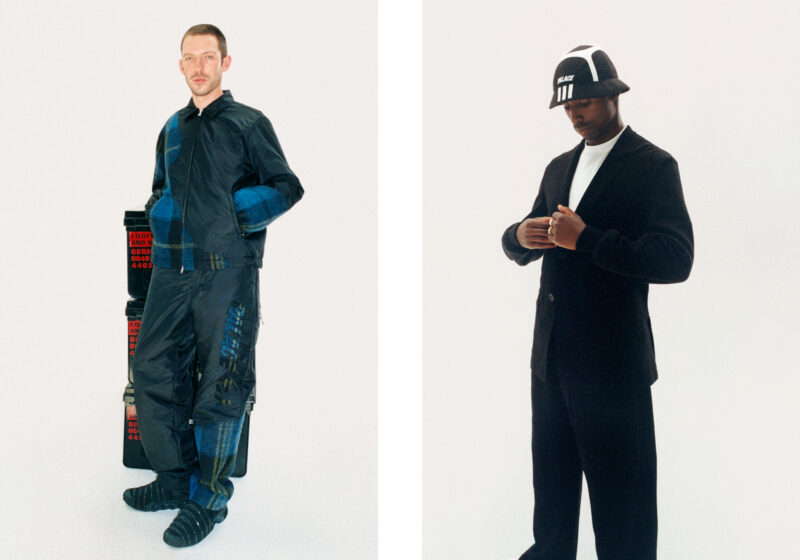 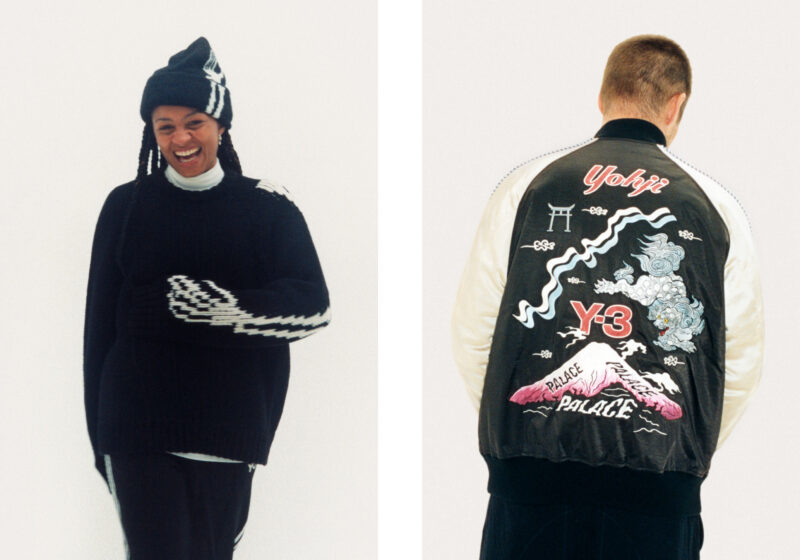 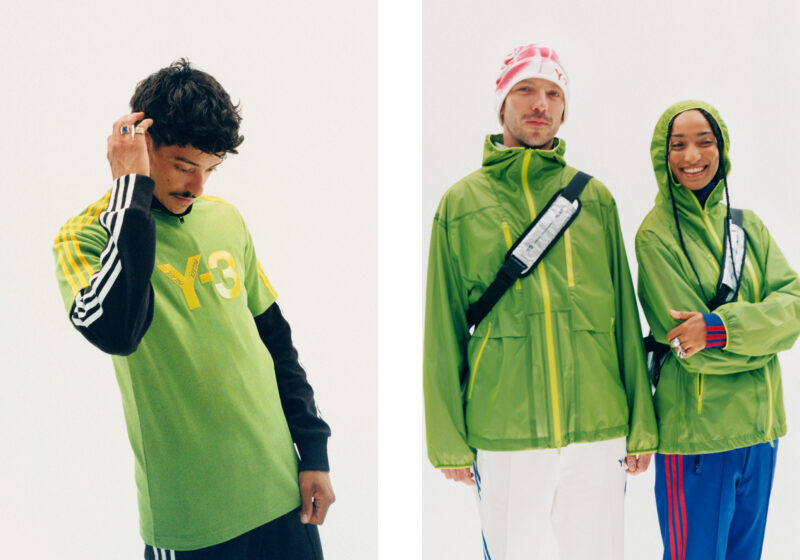