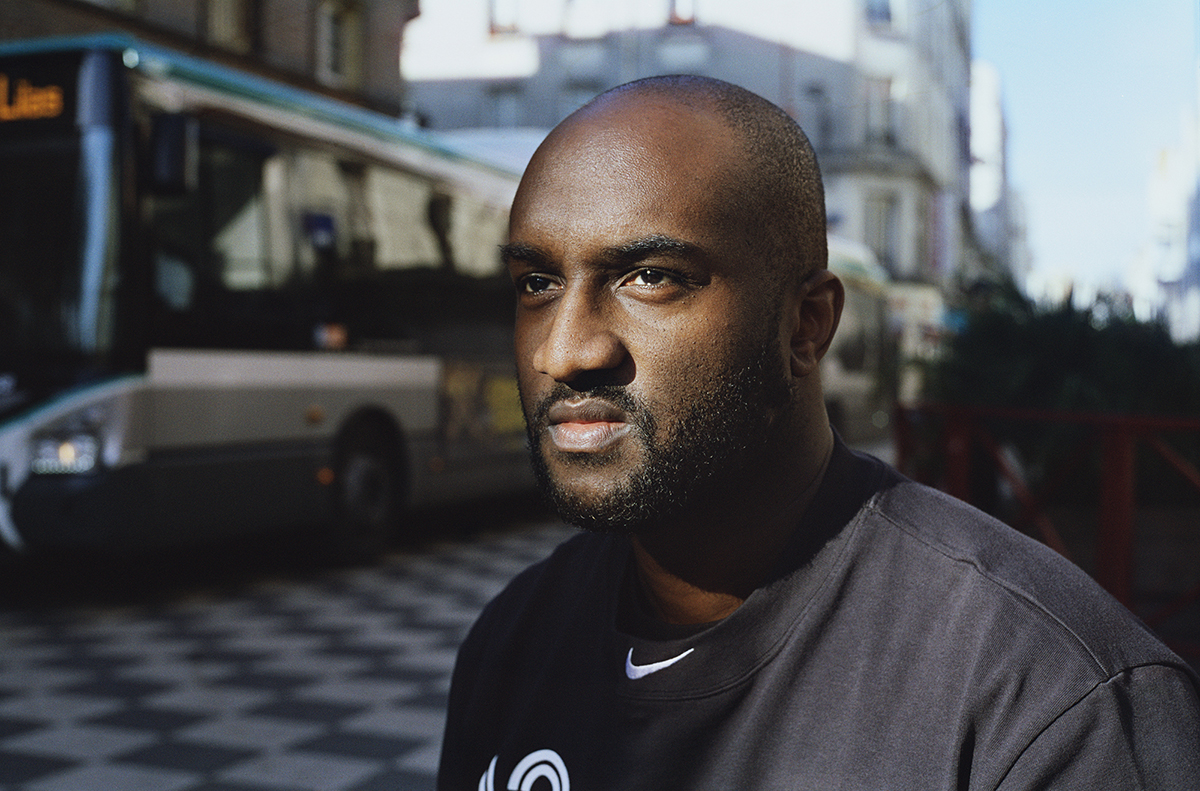 Virgil Abloh’s Off-White label and Nike Football have just released their highly-anticipated “Football, Mon Amour” collection, and Highsnobiety linked up with the new Louis Vuitton menswear designer to talk through the launch.

Abloh revealed that he’s been playing football “since he was 8 years old,” as well as explaining his love of old-school shirt iconography – which he featured on the standout Off-White x Nike Home Jersey – having been inspired by sponsorship branding found on jerseys from the ’90s.

He also said that he wants to get Drizzy and Skep signed up for his first-ever Off-White football team. We’ve rounded up some of the best Abloh quotes from the interview below. 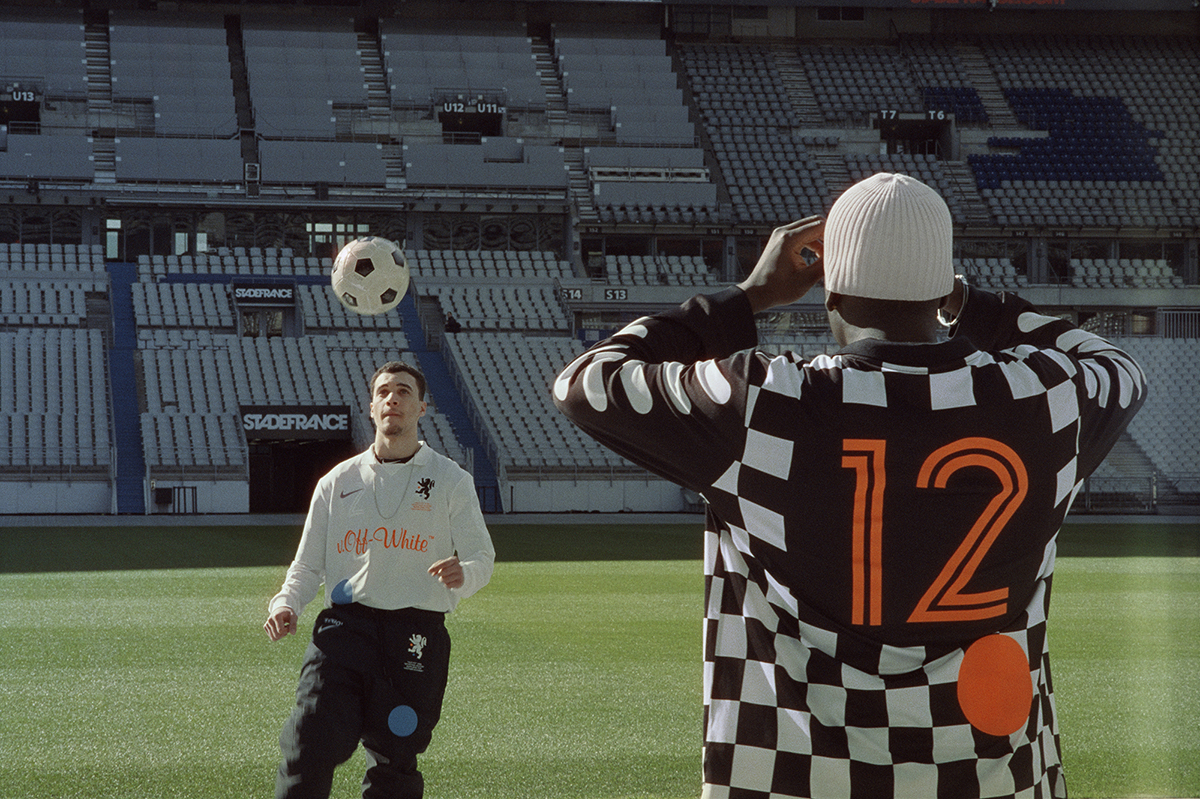 “Football is probably the sport that I played the most all the way up through to college. I was probably better at soccer than anything else.”

“I was interested in a Chelsea long-sleeve kit. Or Manchester United, obviously. I was always intrigued by the sponsored logos on the front — JVC, Carlsberg. Now, in hindsight, thinking about the graphic placement, there is something unique about football jerseys. It’s just the same as race car driving. There is a language to it. It’s definitely something that I was intrigued by.”

On who would be in his Off-White team: