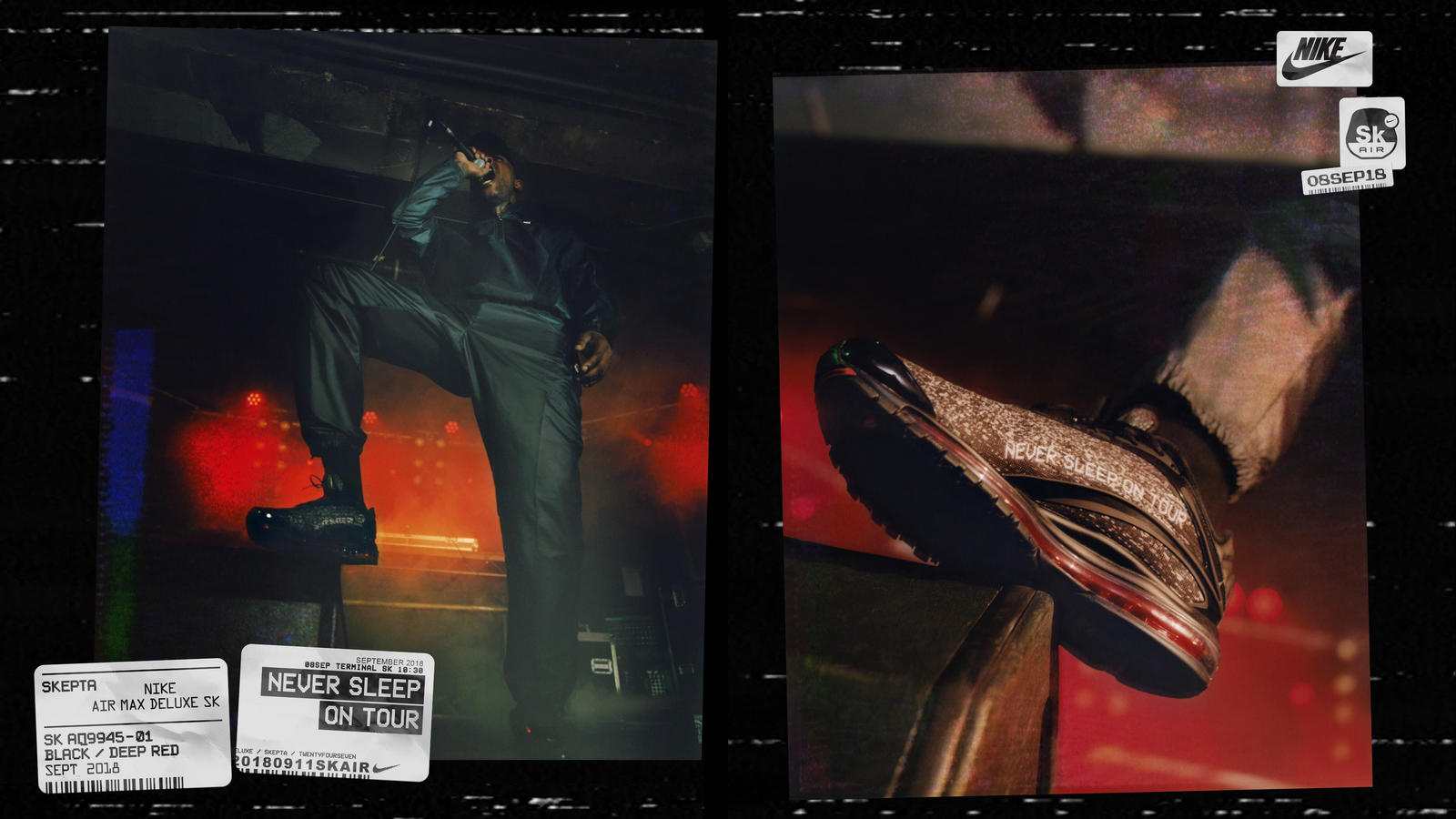 Skepta’s third Nike SkAir is dropping in just four days time, and Nike have announced how you can get your hands on the silhouette.

The third iteration of his collaboration with the Swoosh brand pays tribute to “New York’s role in his career trajectory as an artist and rapper,” on a silhouette that embraces how the Meridian don took grime global after dropping “That’s Not Me.”

You can cop the Nike Air Max Deluxe SK from September 8 on the SNEAKRS app, as well as from select European retailers such as BSTN and Sneakersnstuff. 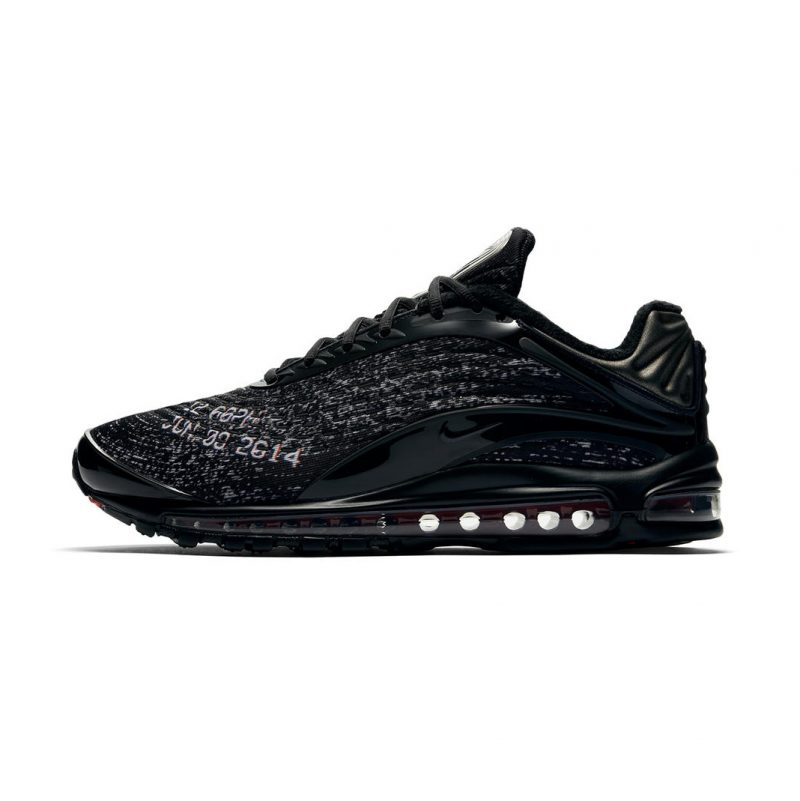 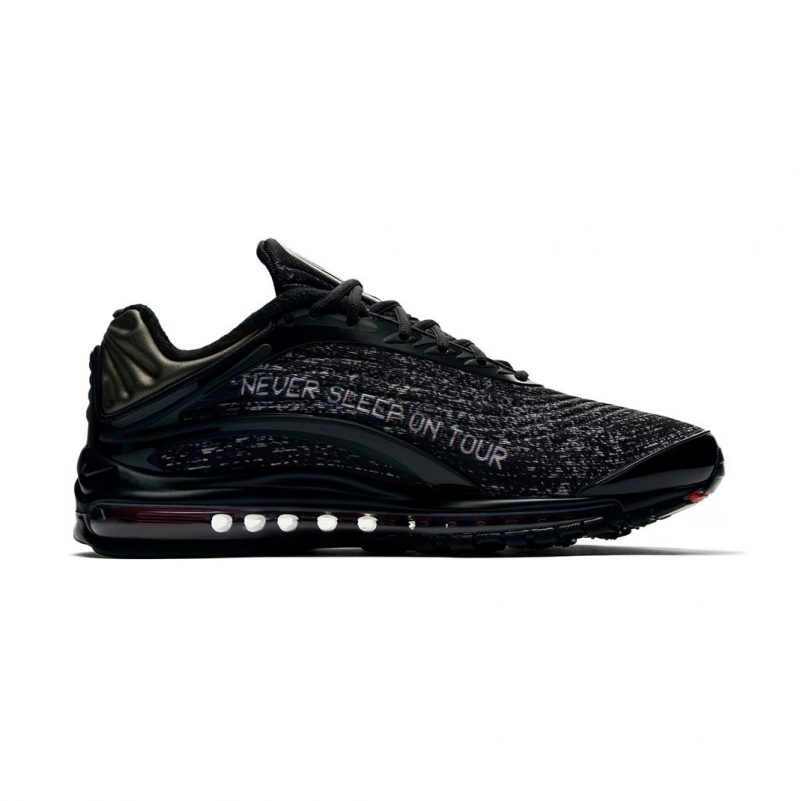 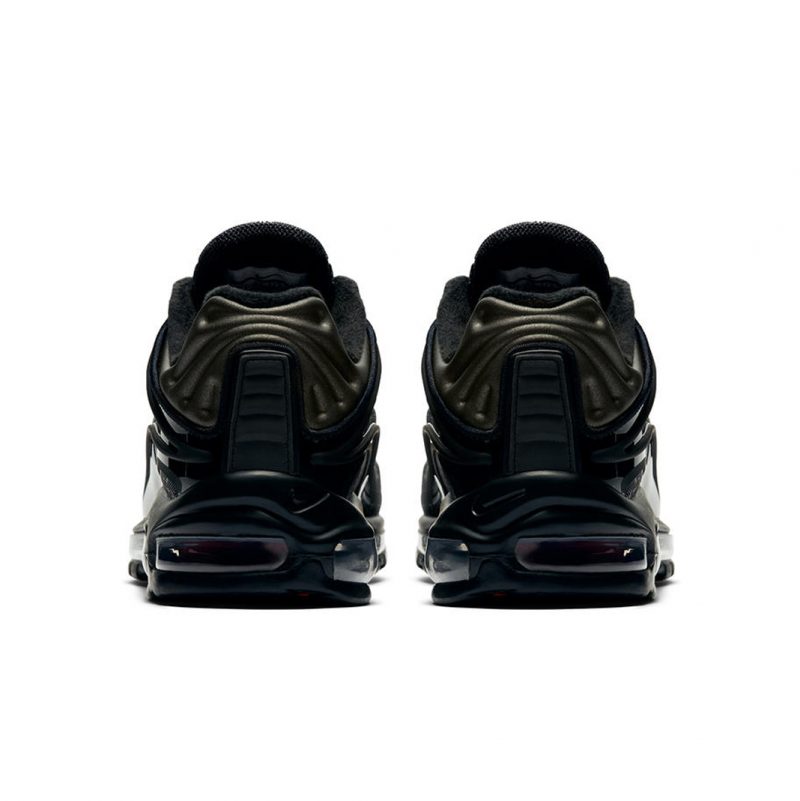 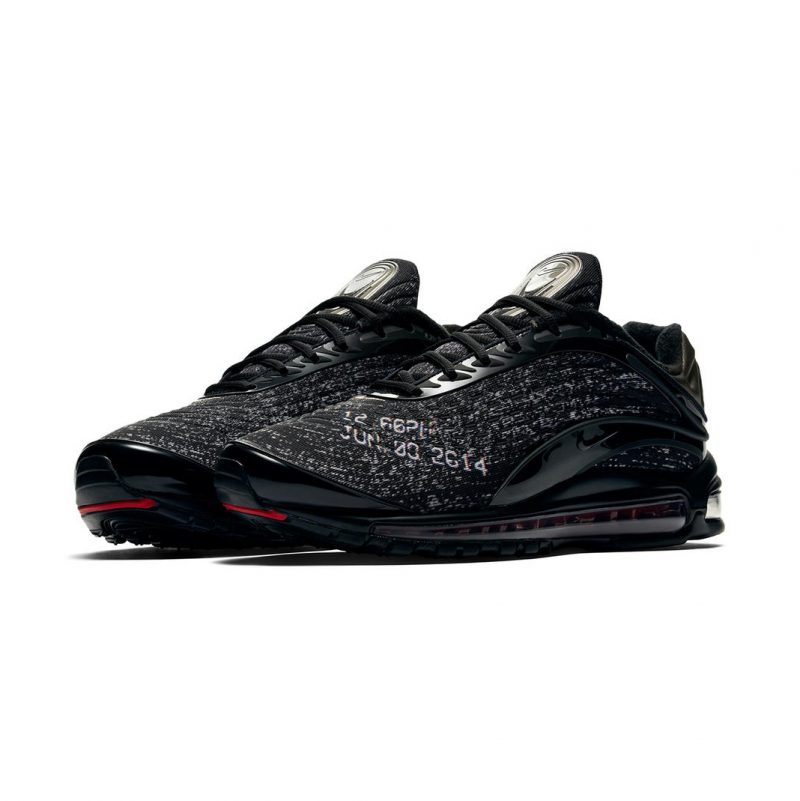 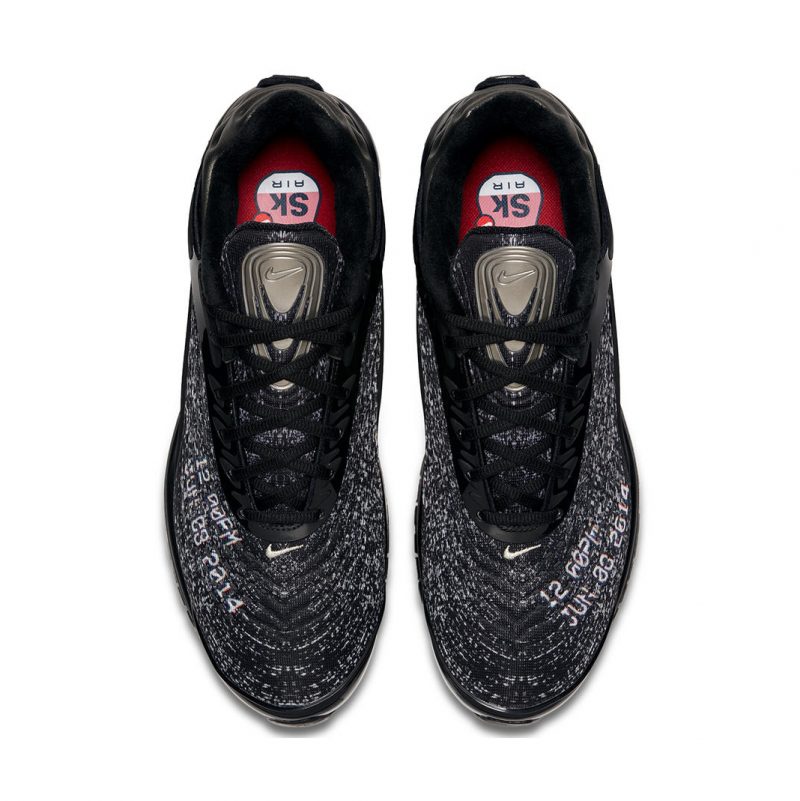