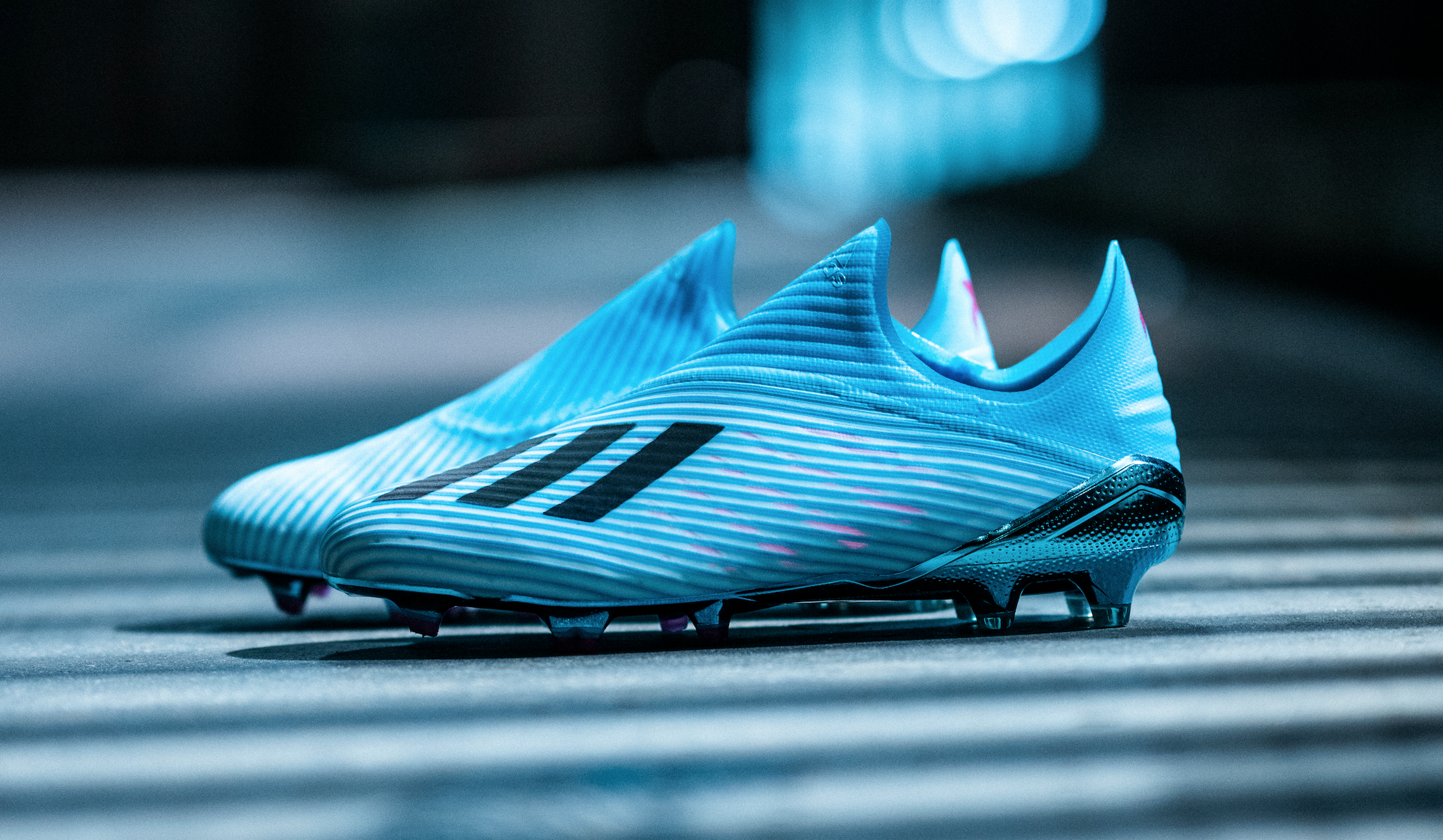 adidas Football just dropped the Hardwired pack, a striking colour refresh for the brand’s four signature boots ahead of the new season.

The Hardwired pack sees the Copa, Predator, X and Nemeziz boots undergo a bright transformation, with the new releases dripped out in ‘Solar Green’, ‘Aqua Blue’ and ‘Magenta’ colourways. The pack will be seen on the feet of the world’s best players from next season including Lionel Messi, Paul Pogba, Mo Salah and Paulo Dybala.

The stunning new boots are clearly made for the ballers who are out to make statement with their play next season. The iconic Copa silhouette – built for those with a flawless touch – now comes in an unmissable solar green upper. The Predator boot, for football’s fearless creators, will now have a bright blue upper, combined with a black sockfit collar and flashes of yellow.

The new-look X, a boot build for speed, has been recrafted in a piercing blue colourway with tones of pink shining through. Meanwhile the Nemeziz – arguably the boldest drop of the entire pack – has been reimagined in a bold magenta with subtle black and white detailing across the adidas logo and studs.

Take a closer look at the new adidas Football Hardwired pack below, which is available now at adidas.com. 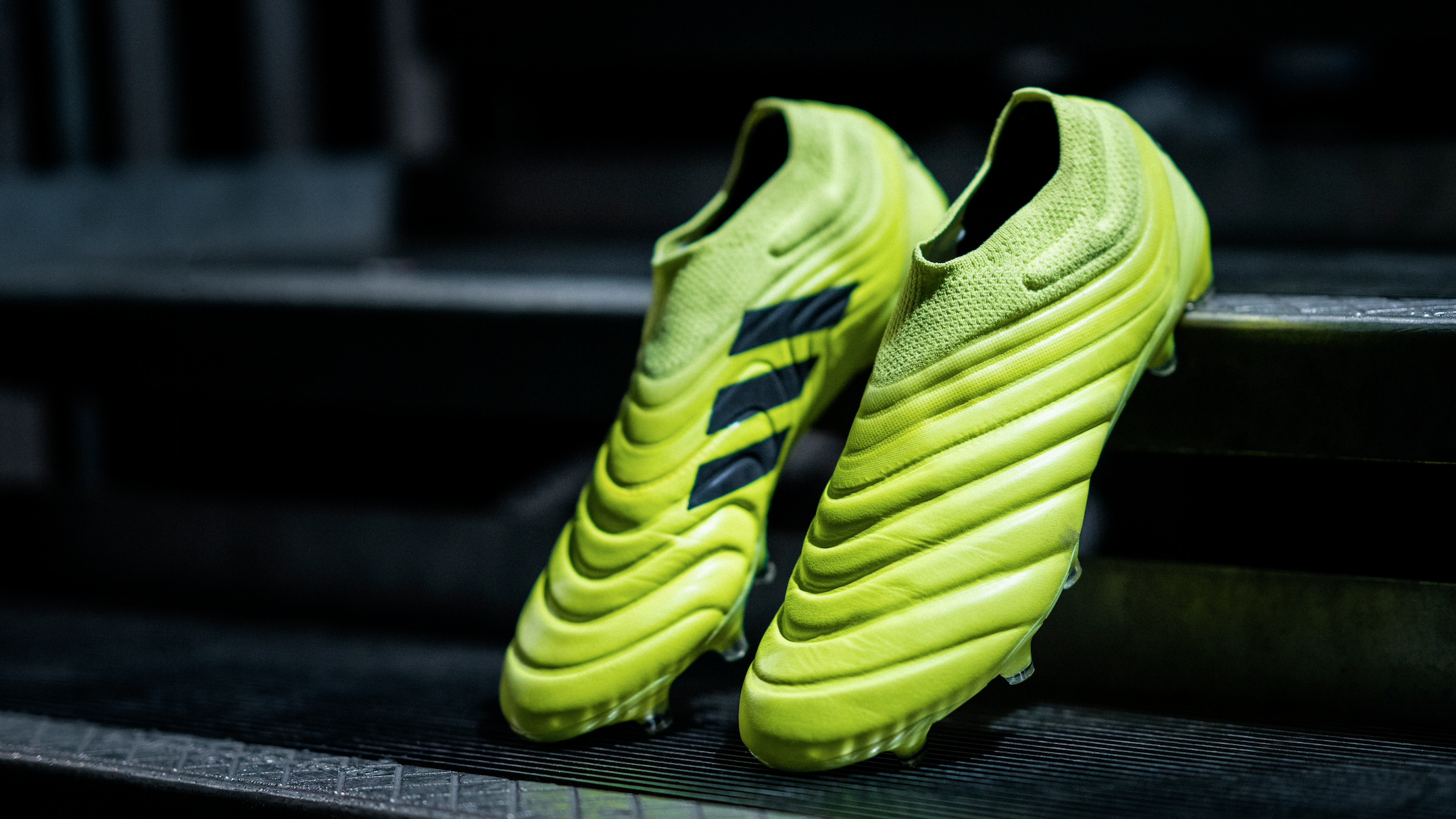 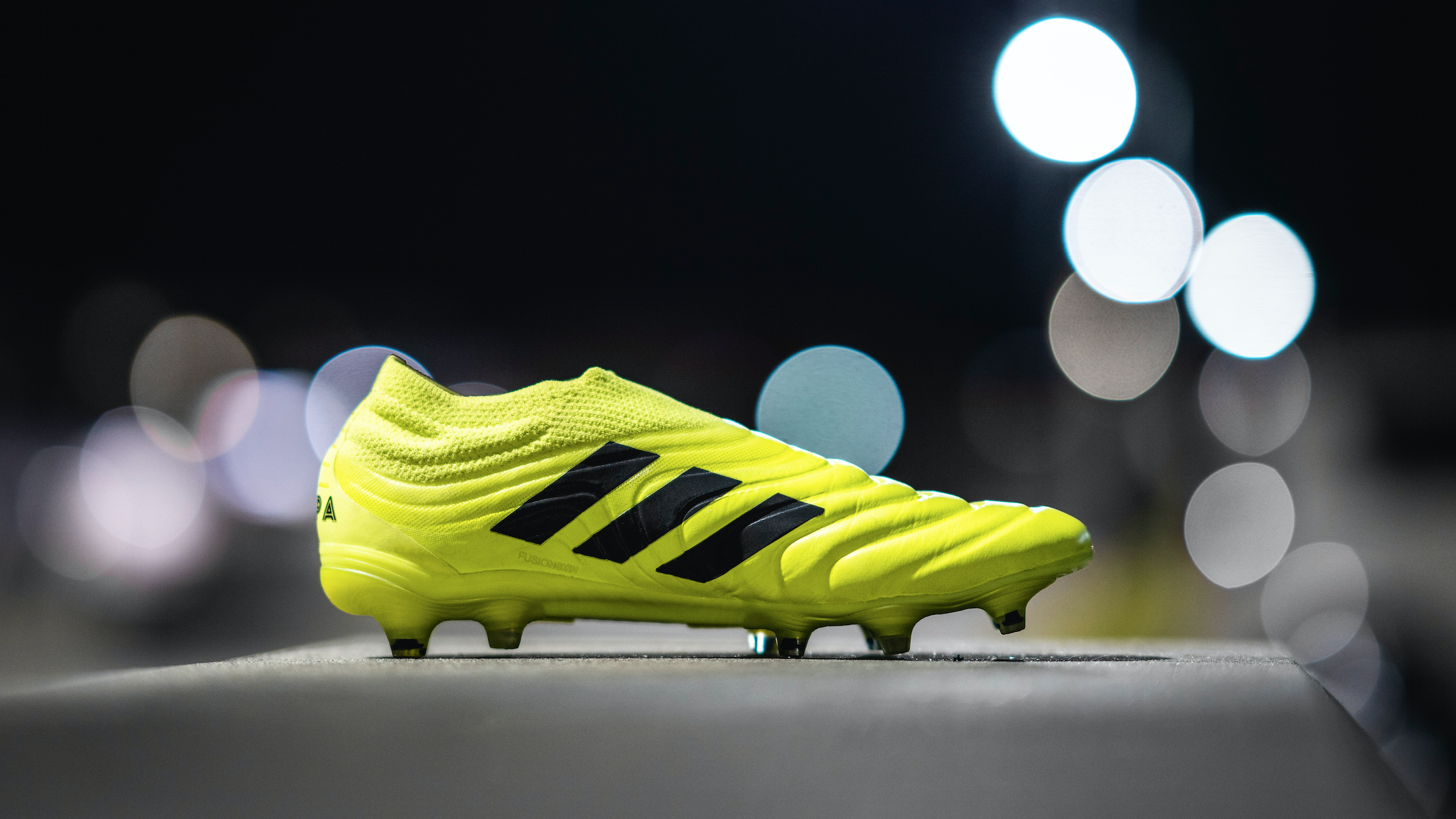 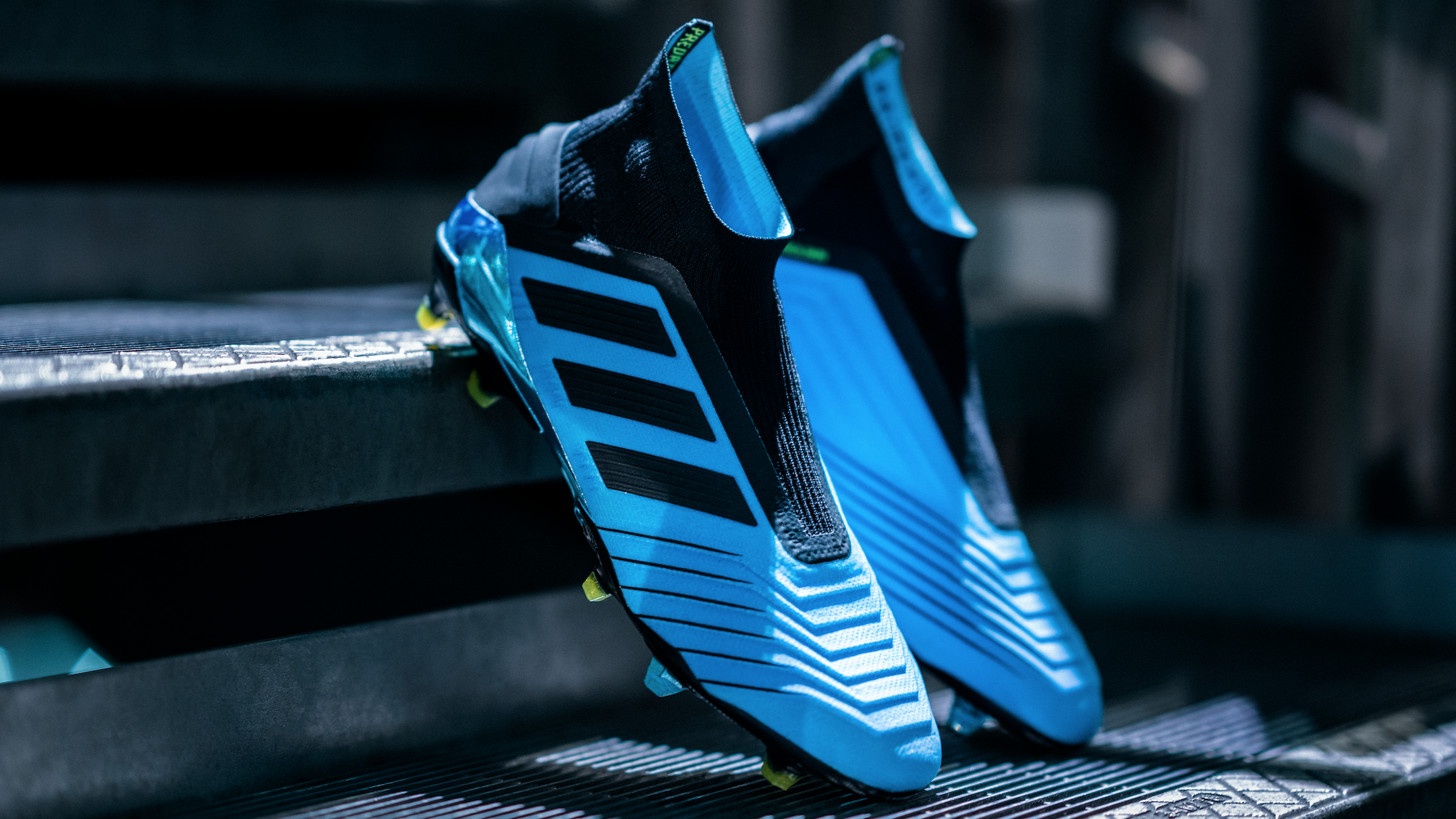 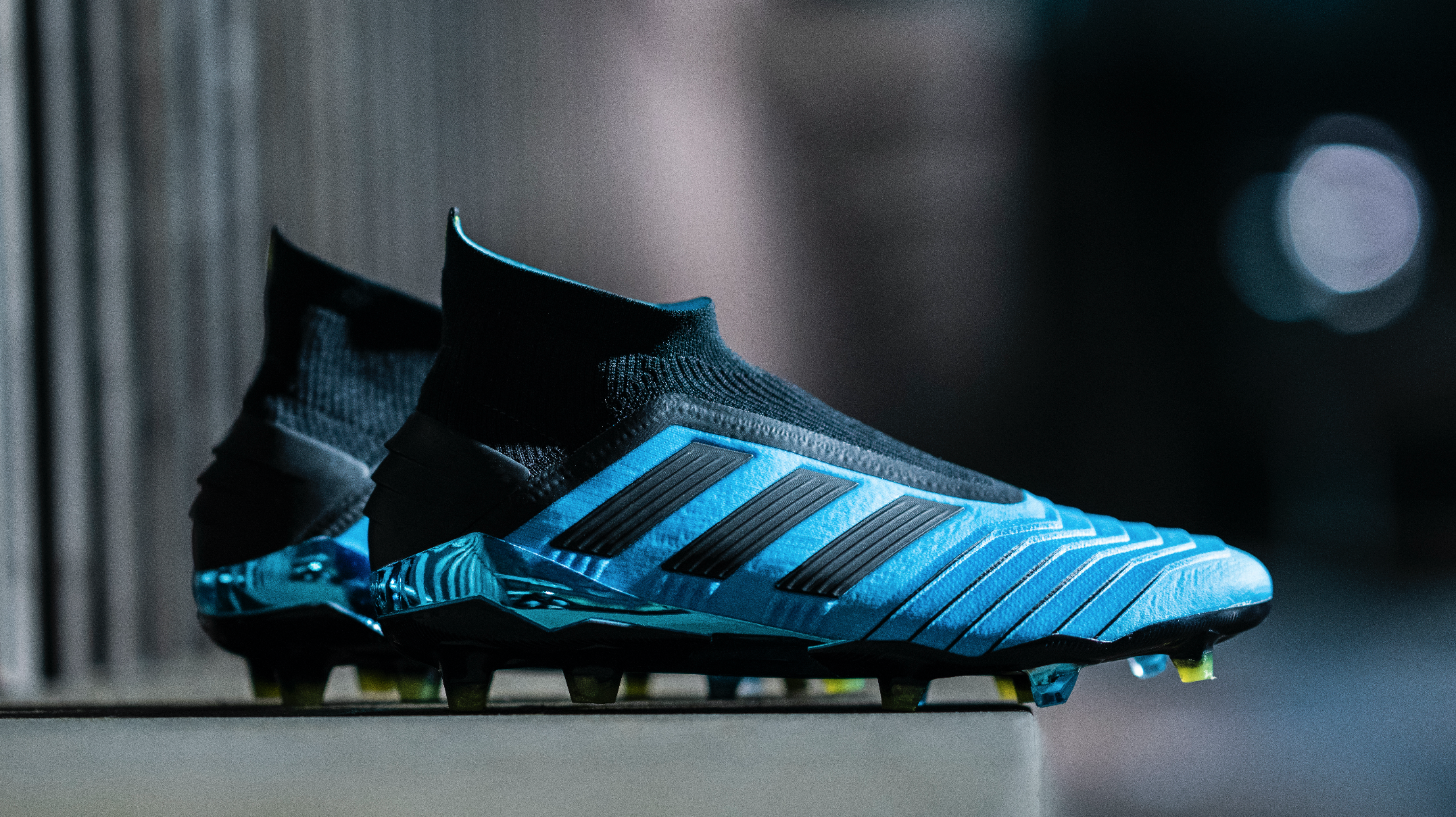 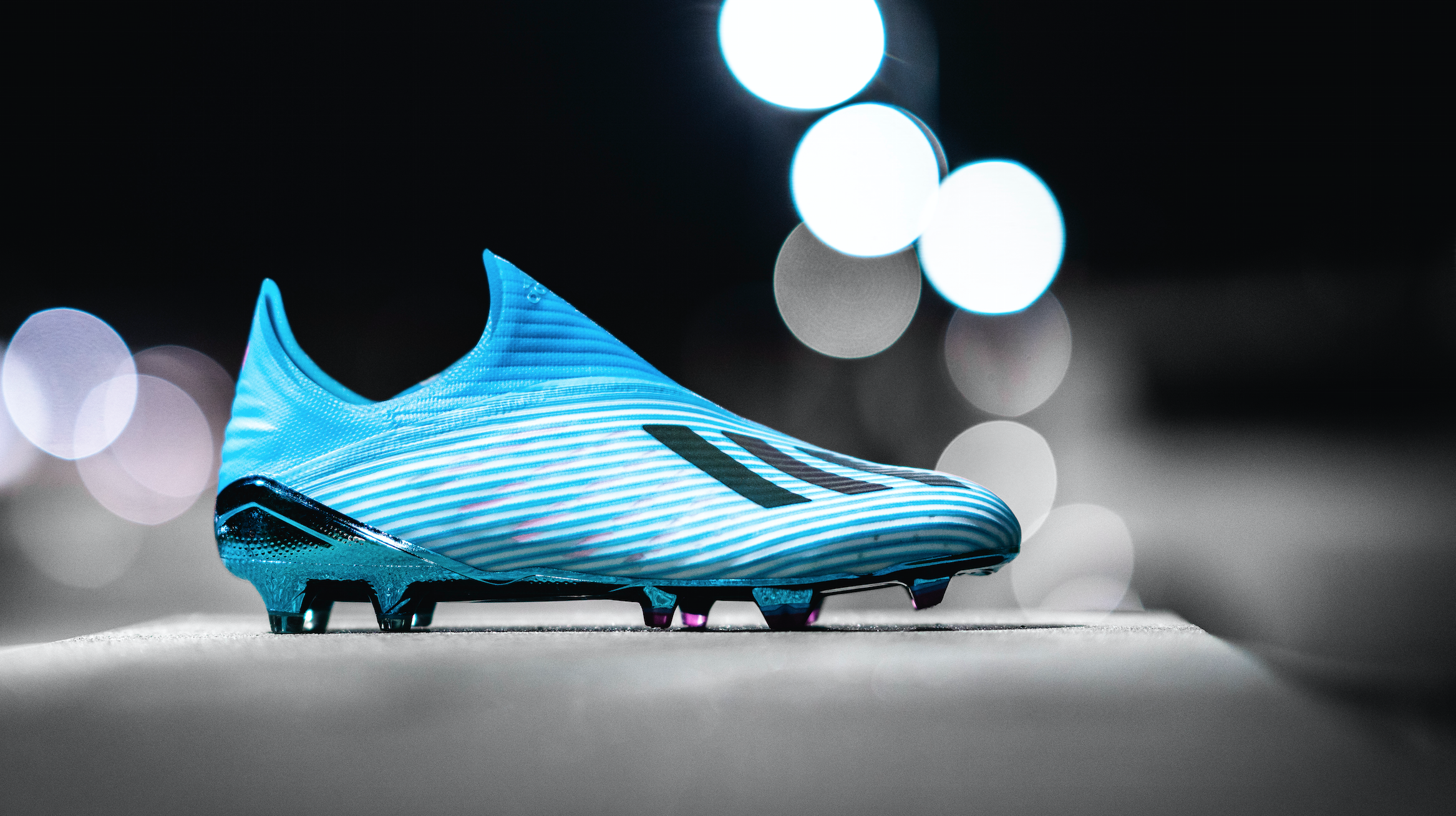 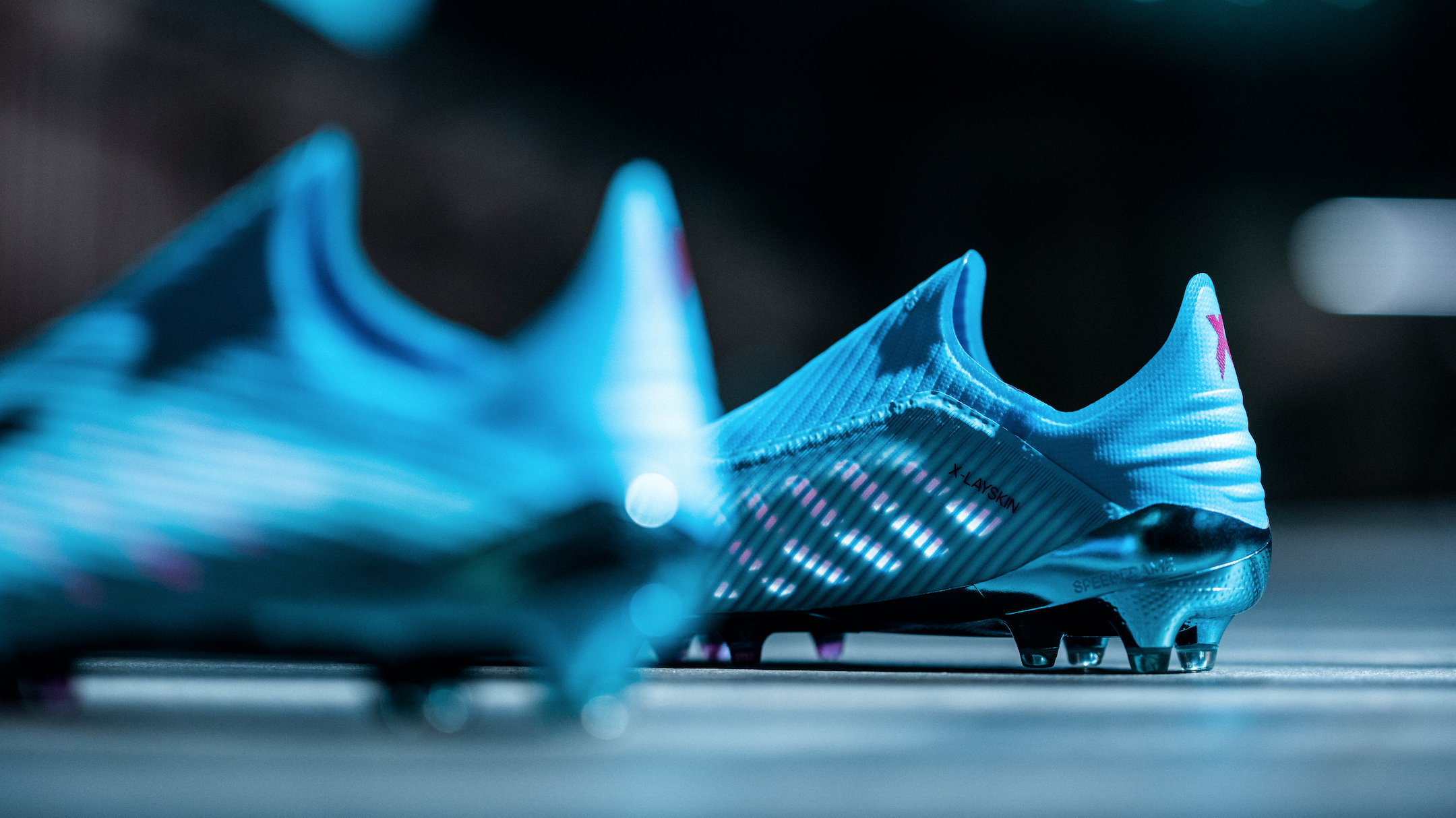 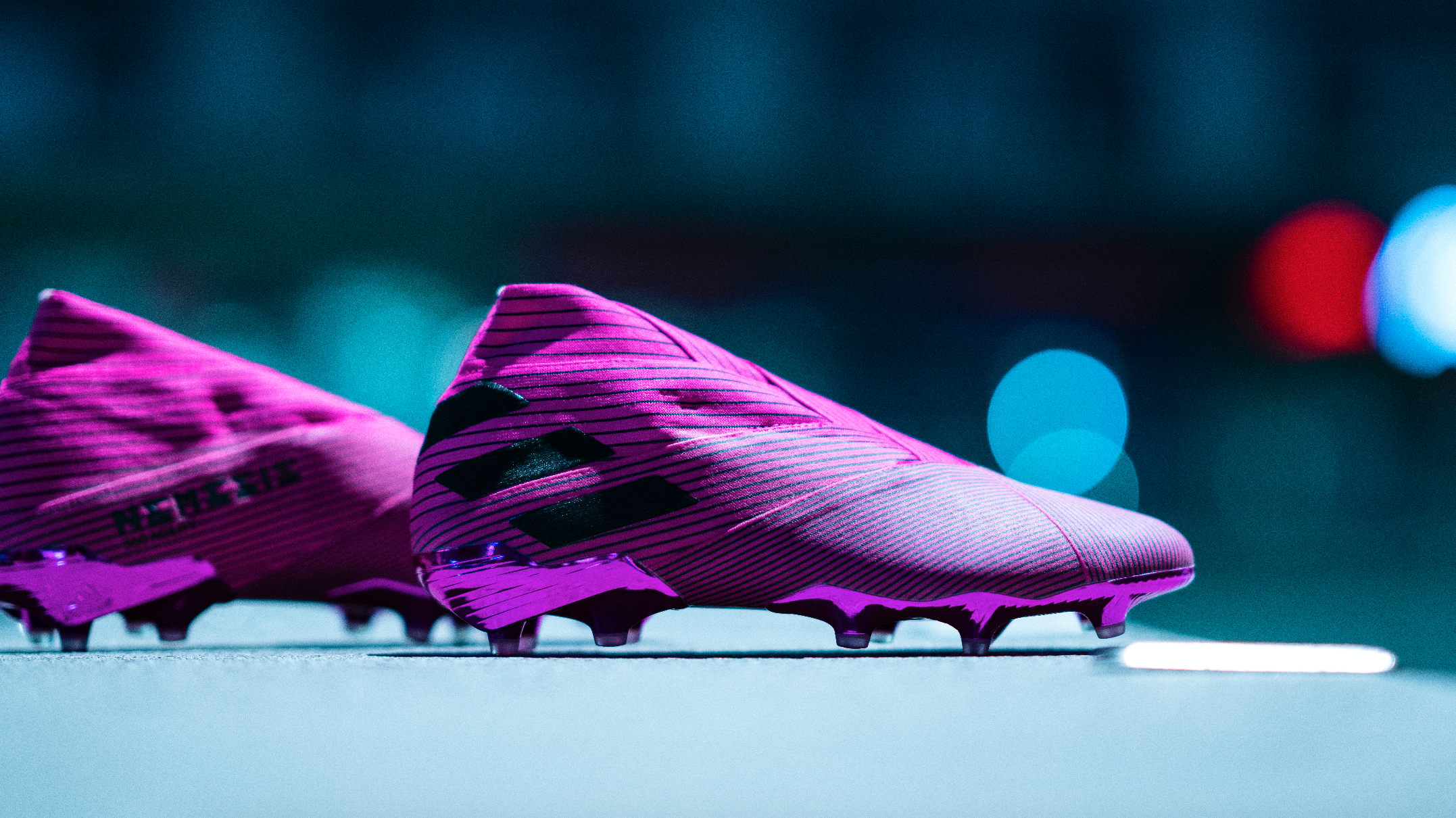 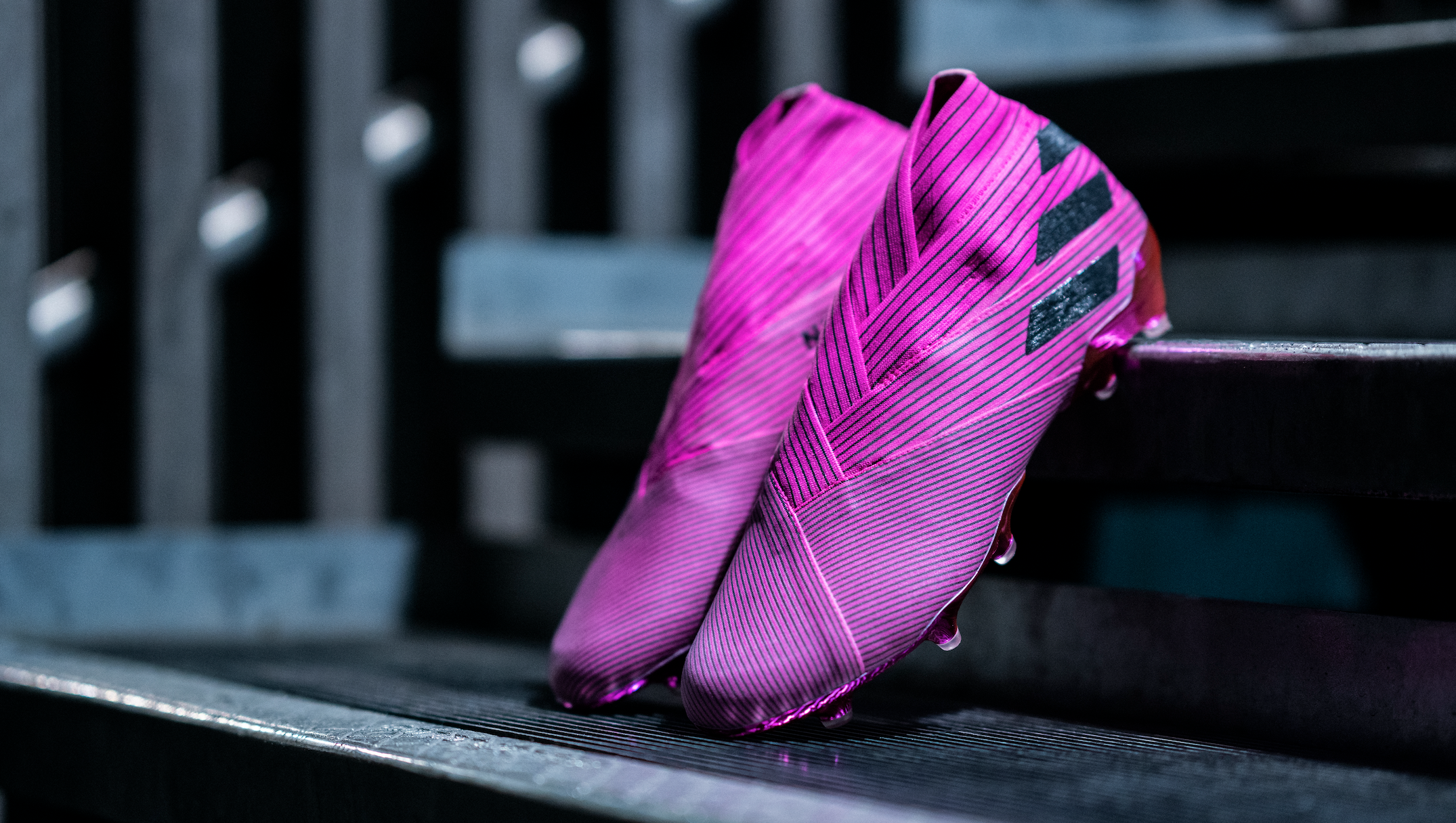