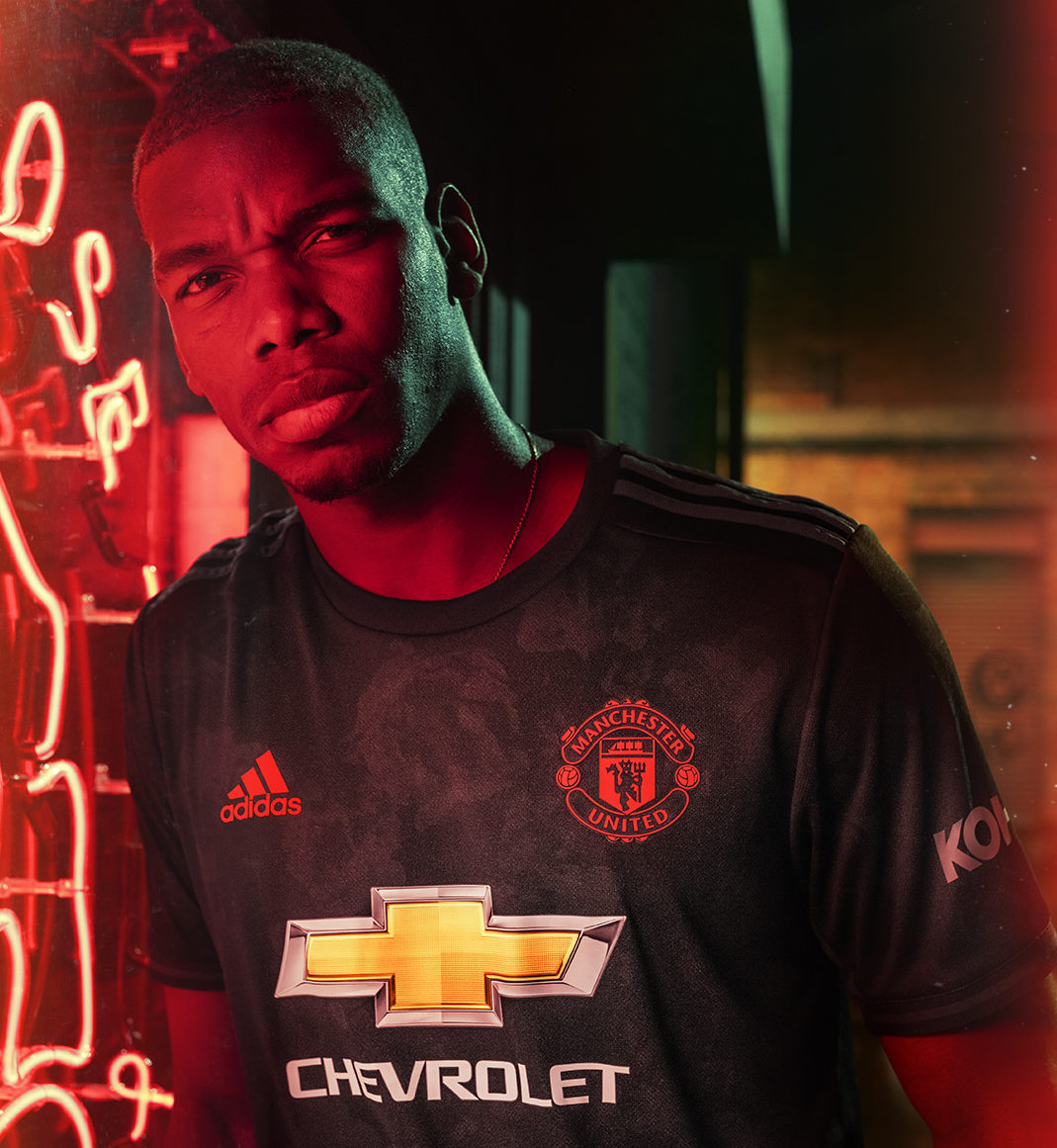 adidas have dropped off Manchester United’s third kit for the season ahead, and the Three Stripe brand have done serious bits.

The new shirt celebrates the club’s first FA Cup trophy win in 1909, where the Red Devils beat Bristol City to lift the trophy for the first time in the club’s history. To pay homage, adidas drip the third shirt in a unique rose print in understated grey and black tones, which references the Lancashire rose the club wore on that FA Cup Final shirt 110 years ago.

A short inscription features on the bottom left side of the shirt which reads, “110 Years – Manchester Rose – 1909-2019”. The club badge is delivered in a clean solar red that contrasts with the minimal dark tones of the shirt, with the kit completed with simple crewneck collar and tonal three-stripes on the shoulders. Check it out in closer detail below 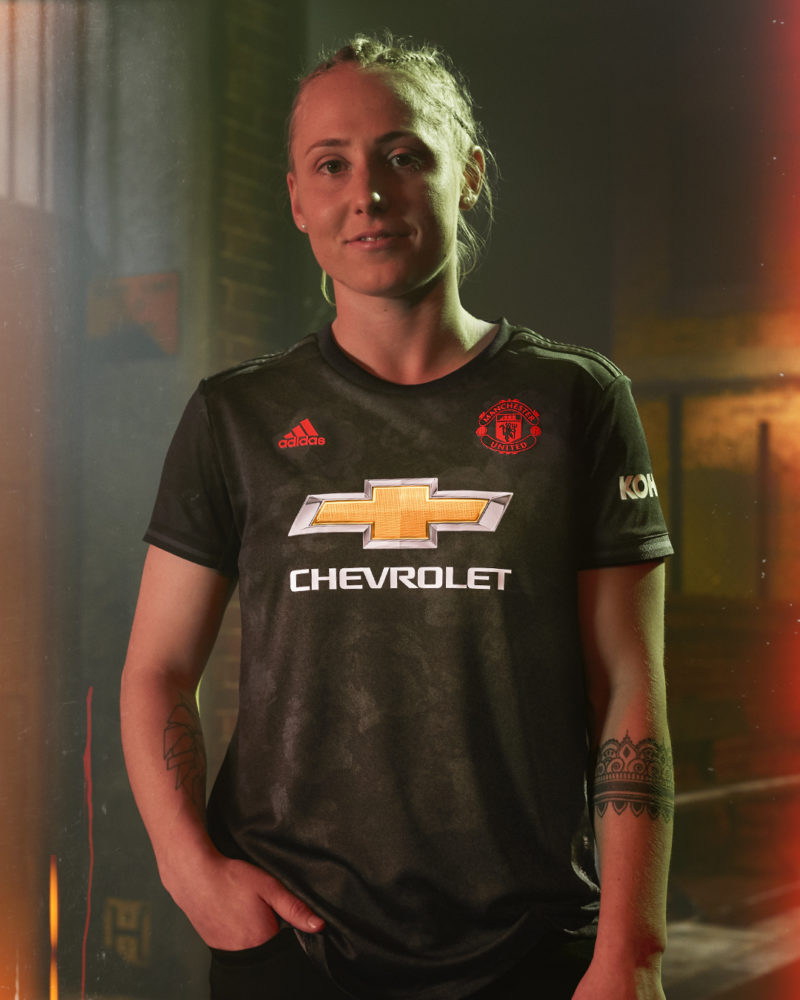 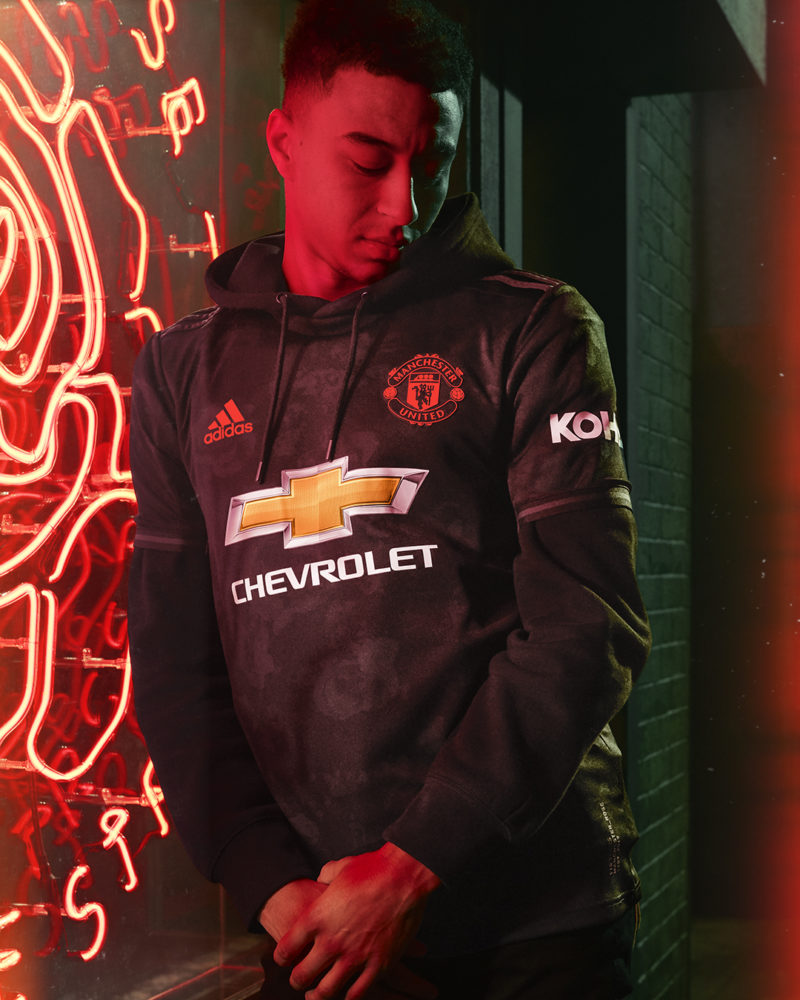 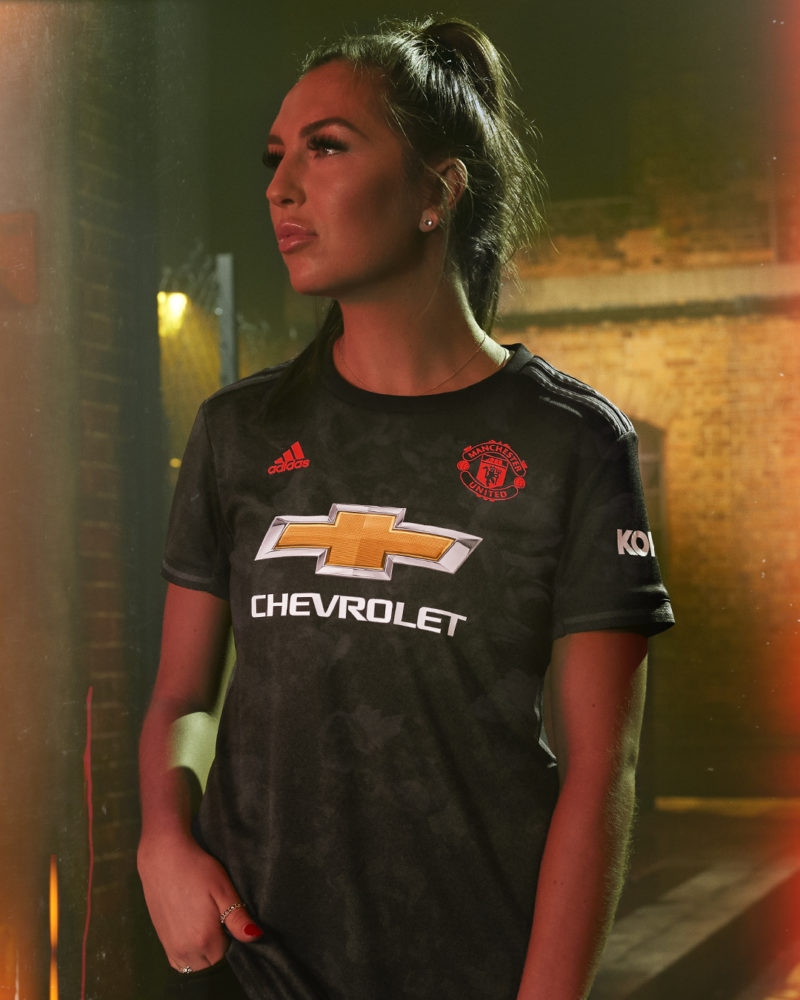 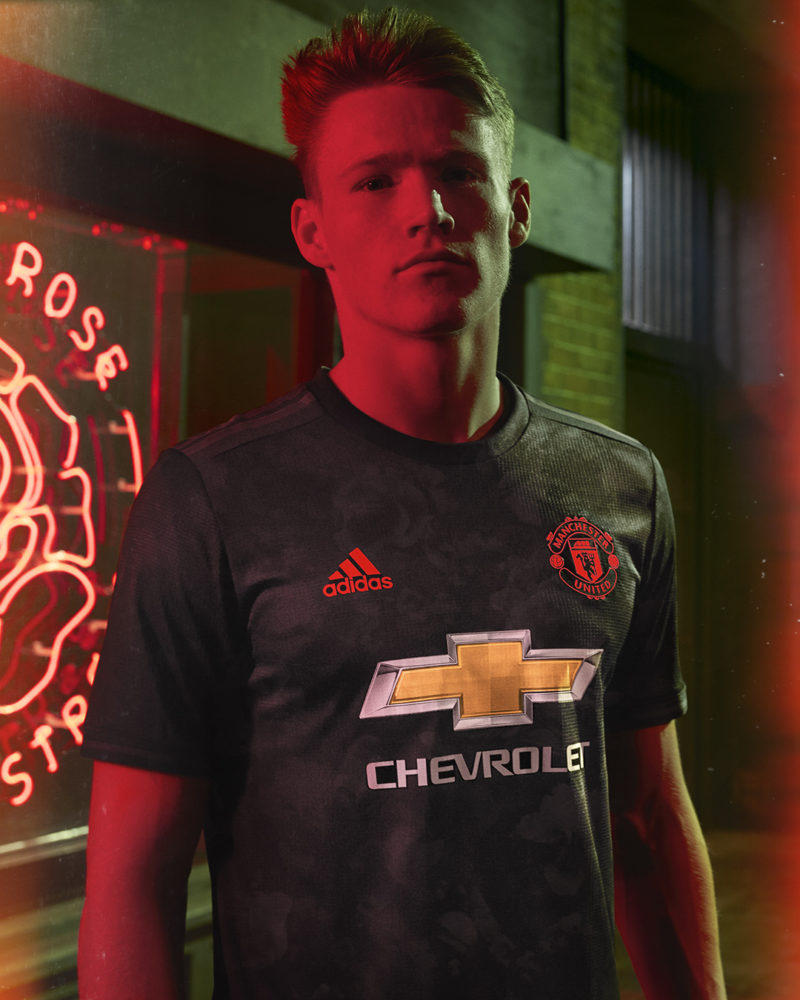