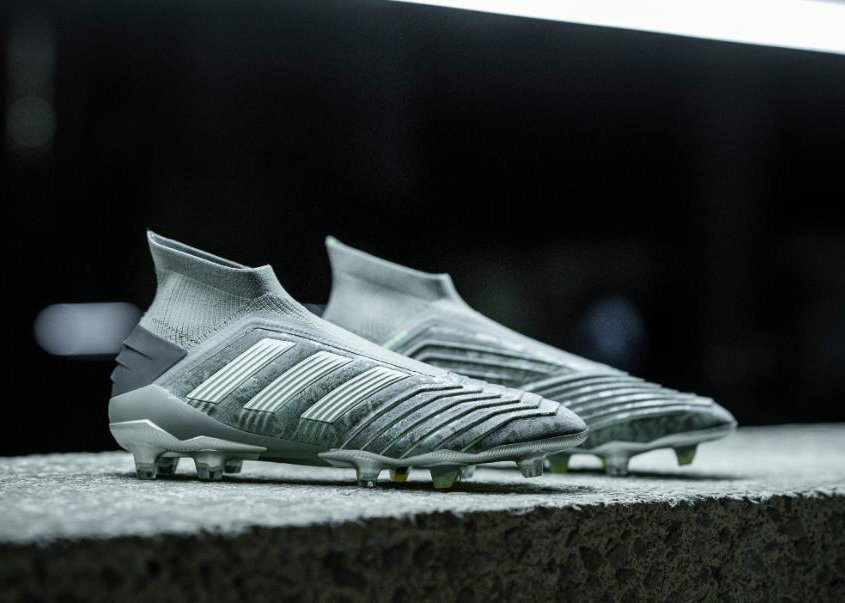 The Encryption pack sees the Predator, NEMEZIZ, X and COPA all given an understated rework creating some of the coldest looks you’ll see on pitch this season.

Individual camouflage designs have been crafted for each boot, juxtaposed against a matte finish to create a sleek and unique pattern for each silhouette. Some of the world’s biggest players will don the new colourways including Paul Pogba, Mohamed Salah, Paulo Dybala, Mesut Özil and more.

Check out the new boots below. The pack is now available to purchase online and instore. 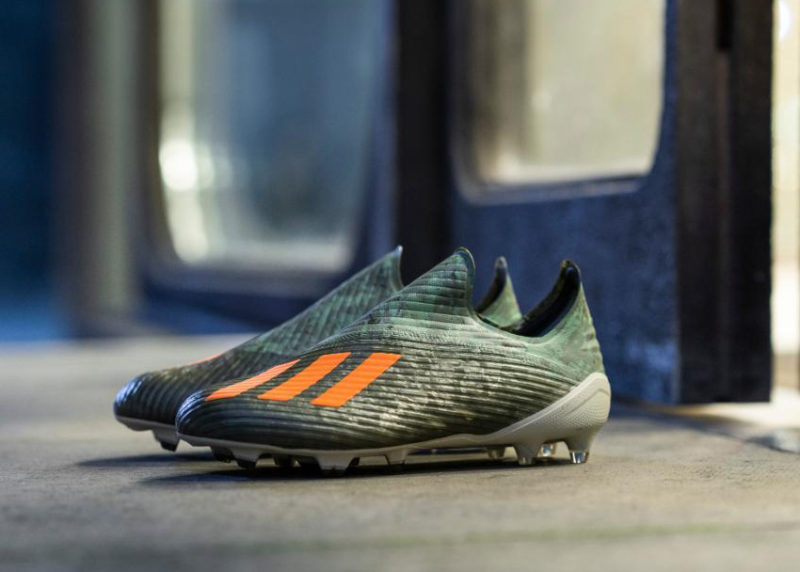 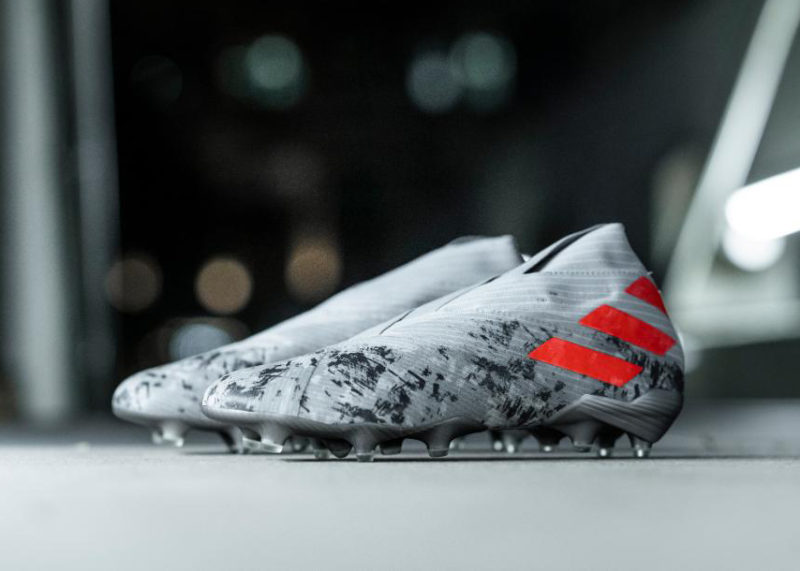 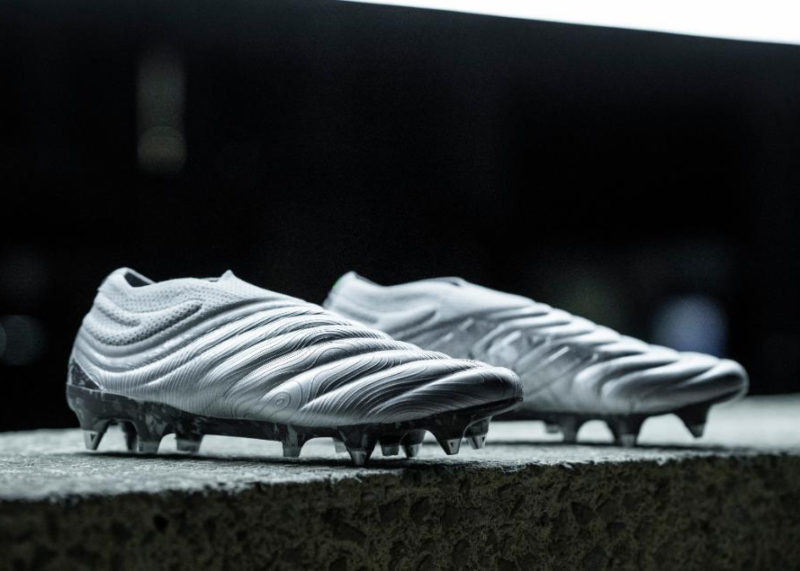