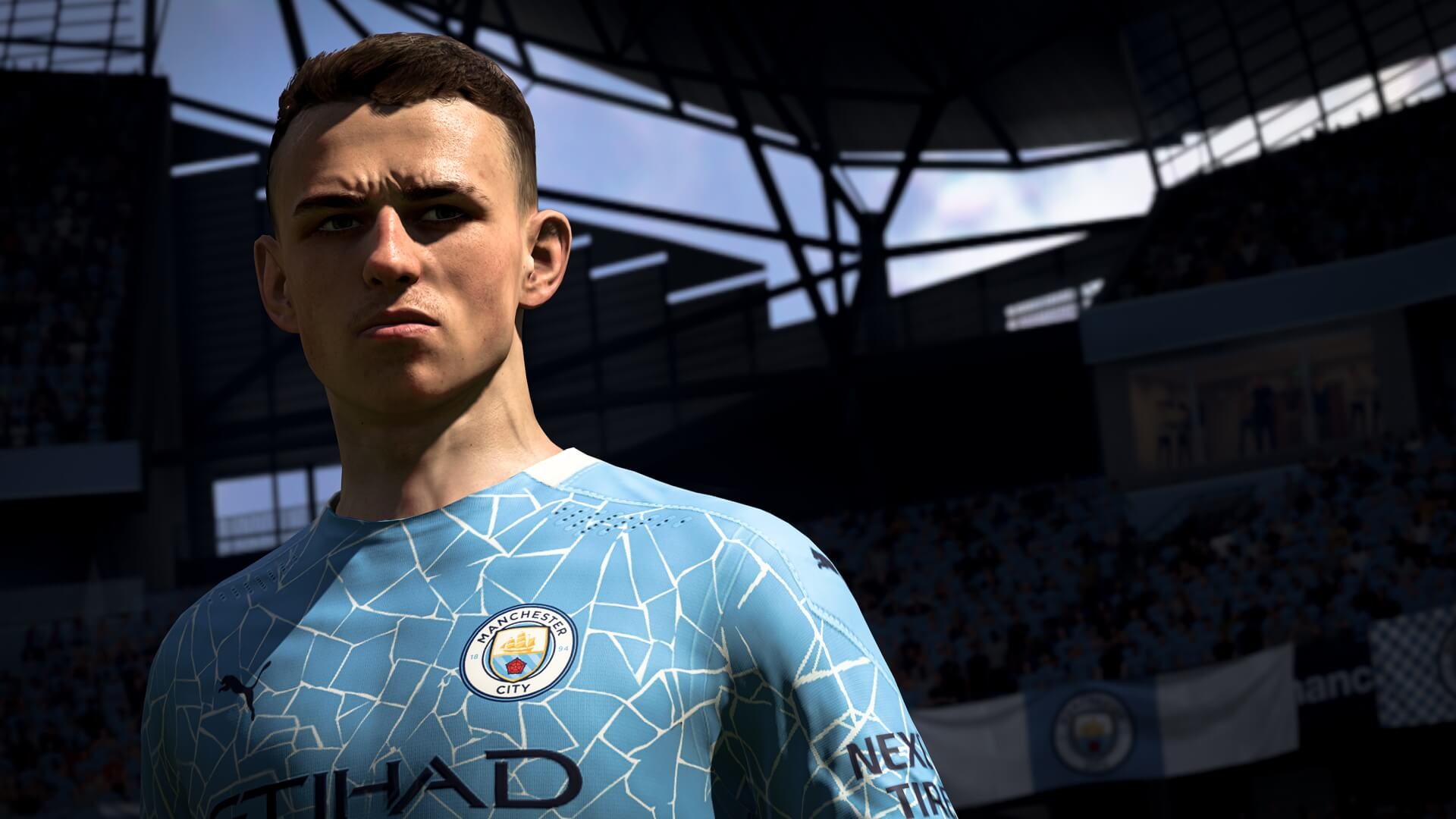 Today, EA SPORTS revealed the roster of FIFA 21 NEXT GEN ambassadors, highlighting some of the coldest ballers in the game and supplying them with in-game faces and fine-tuned in-game stats and player likeness.

The FIFA Next is a curated list featuring the freshest emerging talent from across the world of football who embody the meaning of ‘Win as One’.

Mount and Foden are both keen FIFA players, and the two rising Lions join Steven Bergwijn, Aaron Connolly and Manchester City Women’s Georgia Stanway in the inaugral ‘Next’ list.

They join international talent in the form of Rodrygo, Mal Pugh and Sergio Dest as fellow ambassadors in the latest iteration of the biggest football game in the world. Take a look at several new game faces below. 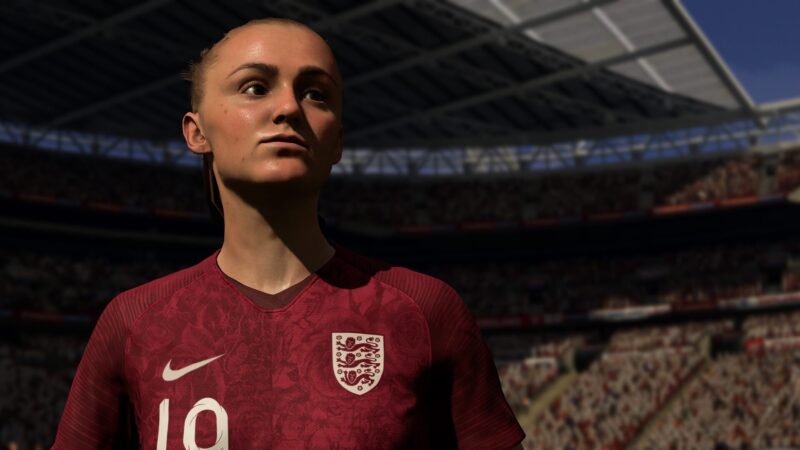 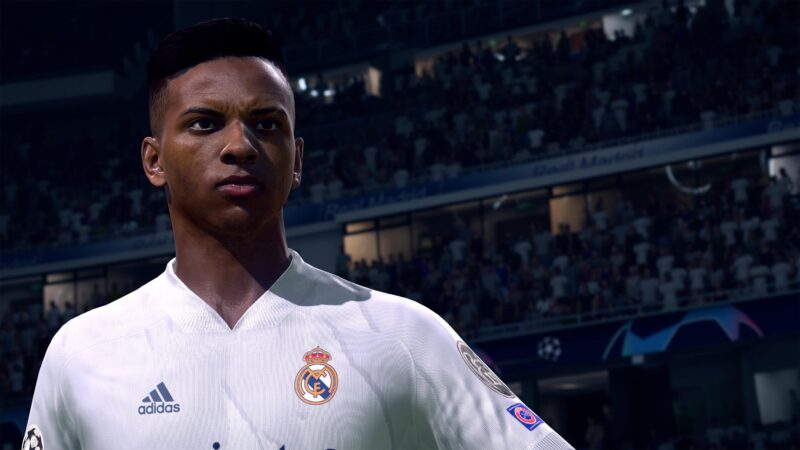 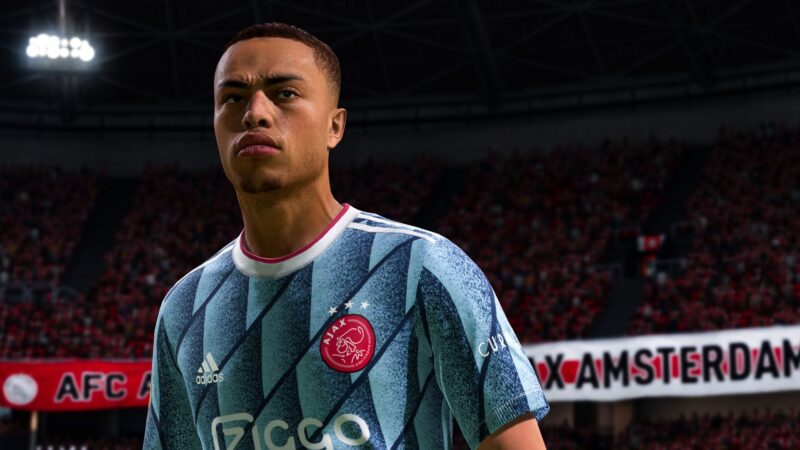 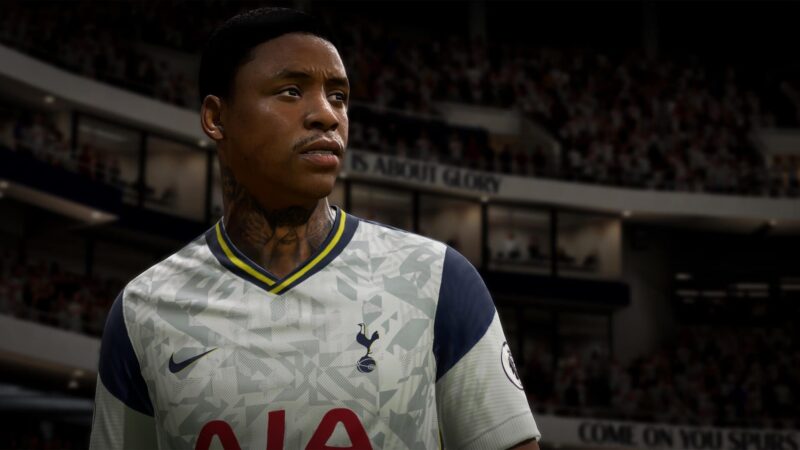 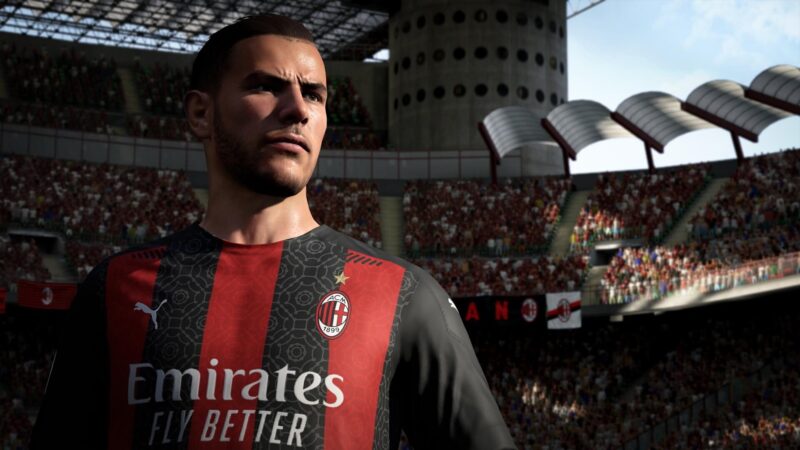