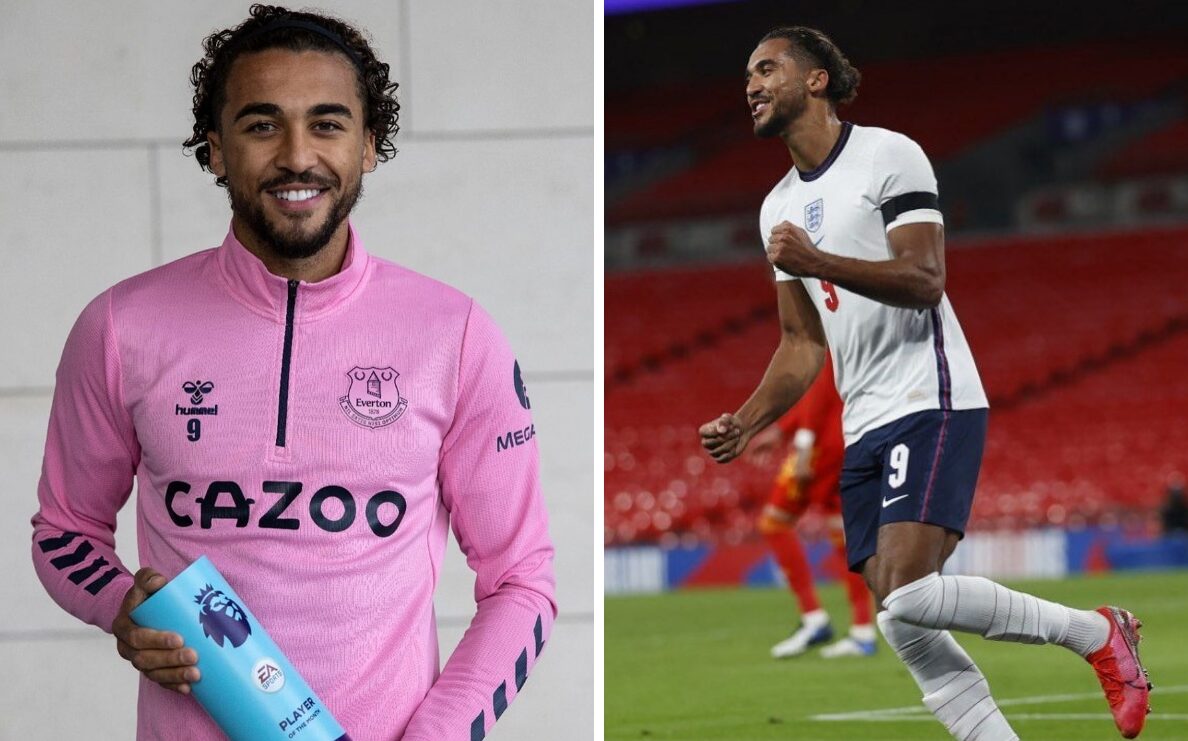 Dominic Calvert-Lewin is living his best life right now. Fresh off the back of bagging on his much-deserved England debut, DCL has now been commended for his fine form last month by receiving his first-ever Premier League Player of the Month award.

Calvert-Lewindowski bagged 5 goals in 3 EPL games in September for Everton – he now has 6 in 4 in total in the league – while also scoring scored with his first ever attempt on goal for the England senior team last night.

The man is completely on fire in every game he plays in, already notching 10 goals for club and country so far this season. Richly deserved award for a striker the form of his life right now.

As a result, DCL has been given a solid new FIFA 21 POTM card on FUT, with the 84-rated card getting blessed with 88 pace, 82 shooting and 85 physicality. Big, big problem for defences.

Introducing your September @EASPORTSFIFA Player of the Month…