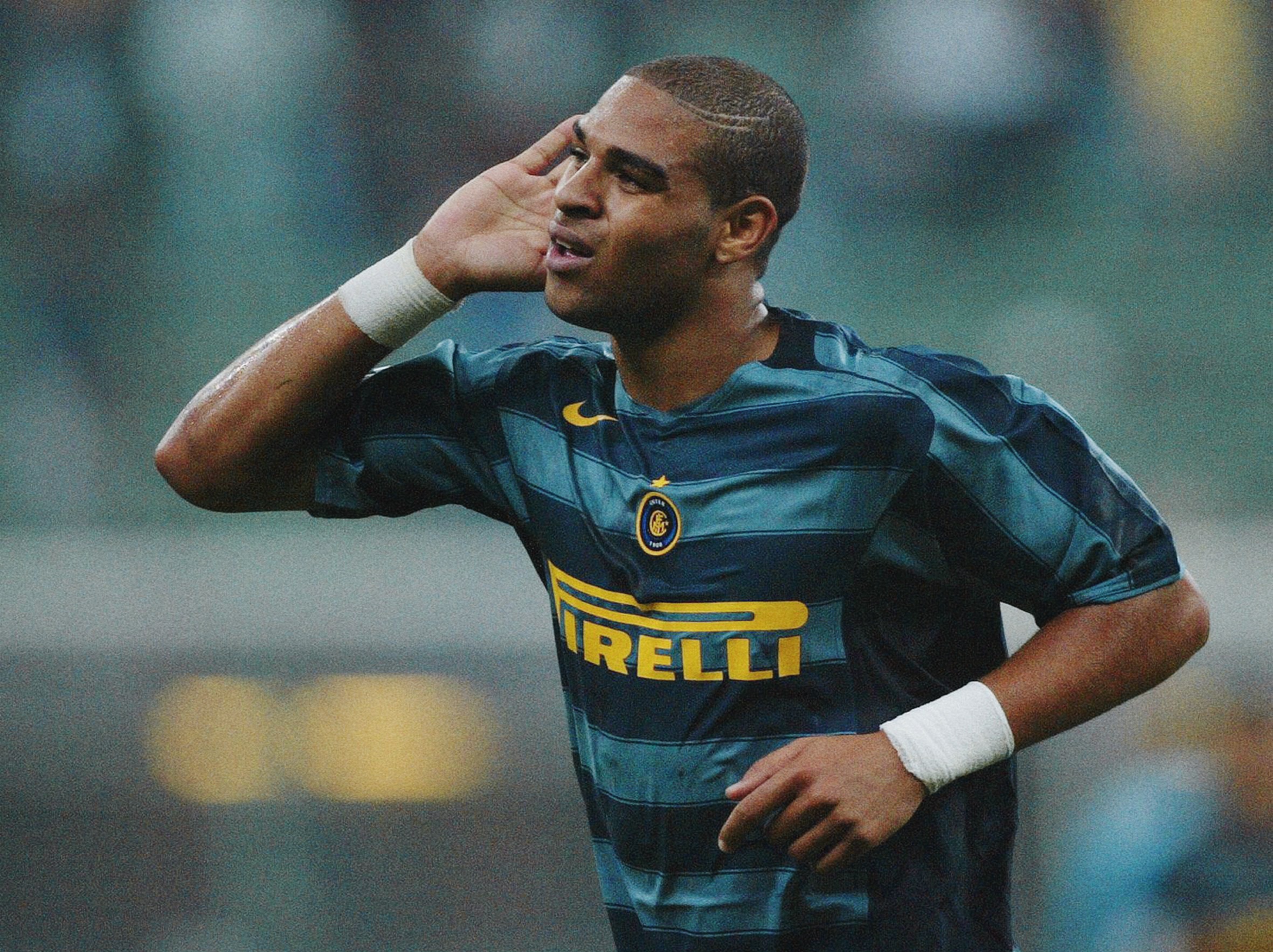 Adriano is the latest iconic baller to receive a feature-length documentary, with Viacom confirming a film about the player’s complex life and times is officially in production.

Titled ‘Adriano the Emperor’, the documentary will take viewers inside the Brazilian star’s personal life, focusing on “his fame, personal conflicts, the relationship with his family, and the love for his country”.

The story of Adriano’s career is one of the most dramatic of modern times. Bursting onto the scene with technique, strength, speed and one of the most lethal left foots in the game, Adriano was one of the best strikers on the planet for a short period in the mid 2000s.

After rising to prominence at Parma with 17 goals in the 2002/03 season, his best spell came across two years at Inter between 2004 and 2006. As well finishing in 5th and 6th place in FIFA’s World Player of the Year awards, he scored 47 goals in those two seasons and helped Inter Milan to nine major trophies across his five year spell with the team, including four Serie A titles.

Sadly, a battle with alcoholism and mental health – triggered by the death of his father in 2004 – meant the peak of his career didn’t last as long as it could have done, and he never rediscovered the form that made him the most feared Number 9 in the game.

There’s no release date for ‘Adriano the Emperor’, but it’s expected that Viacom will look to sell the streaming rights to the film to either Netflix or Amazon Prime.