When it comes to a trainer synonymous with the streets of London, it doesn’t get much more iconic than the Air Max 95. Last year, Nike designed an whole sneaker pack celebrating the city’s love for the model – and this year they’ve taken that relationship to new levels with Spurs’ 95-inspired Air Max Collection.

Inspired by the timeless, OG colourway of the model, the new collection goes full throttle in threading in the legendary sneaker into the fabric of the clothing. Having already referenced Nike Tn’s and applying streetwear influence on to their match-worn jerseys this season, Nike and Spurs have upped the ante throughout this new range.

Taking the same grey hues seen on the sneaker with the neon accents, the jersey leverages the impactful nature of the Air Max 95 and the synergy between Nike sneaker heritage and North London culture to create an authentic and locally relevant collection for the streets of N17.

Despite honing his craft in North London, Spurs’ centre half Eric Dier is a man who has been looking further afield for style inspiration. Despite keeping it clean and minimal with his own fits when he’s not kicking ball, delving into his love for the NBA’s more ostentatious fits is new interview territory for Eric while we chop it up on his first-ever virtual shoot.

Linking up with Eric over FaceTime, we found some clean pieces from the Nike store to pair up with Spurs’ 2020/21 Air Max-inspired Jersey and deck him out with a street-ready Kit Fit. 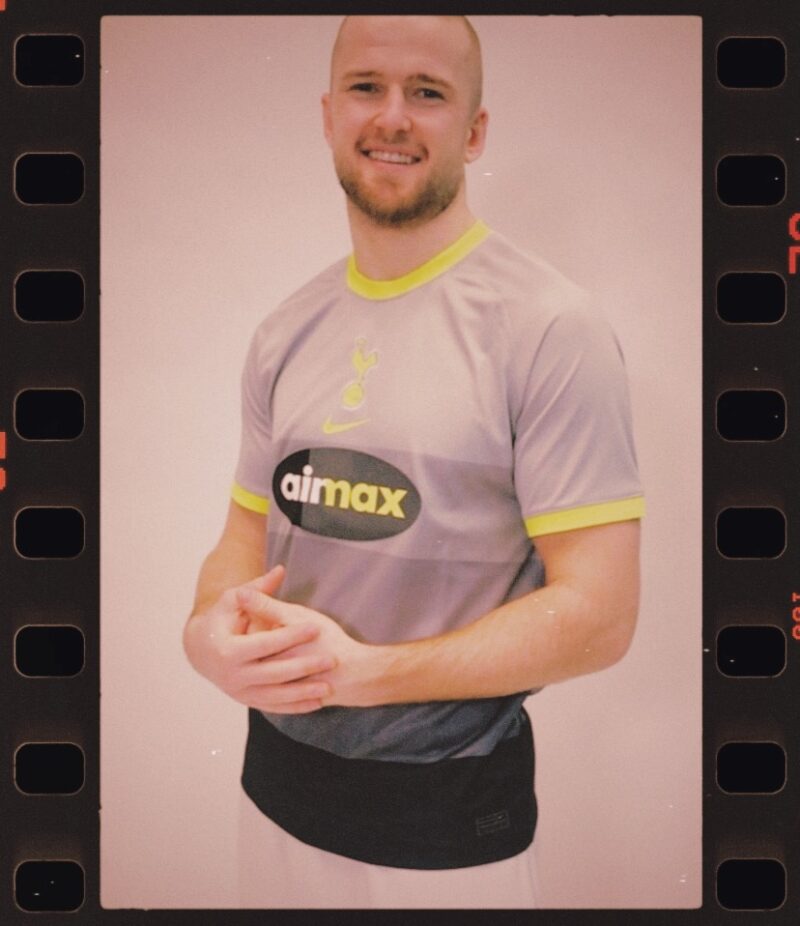 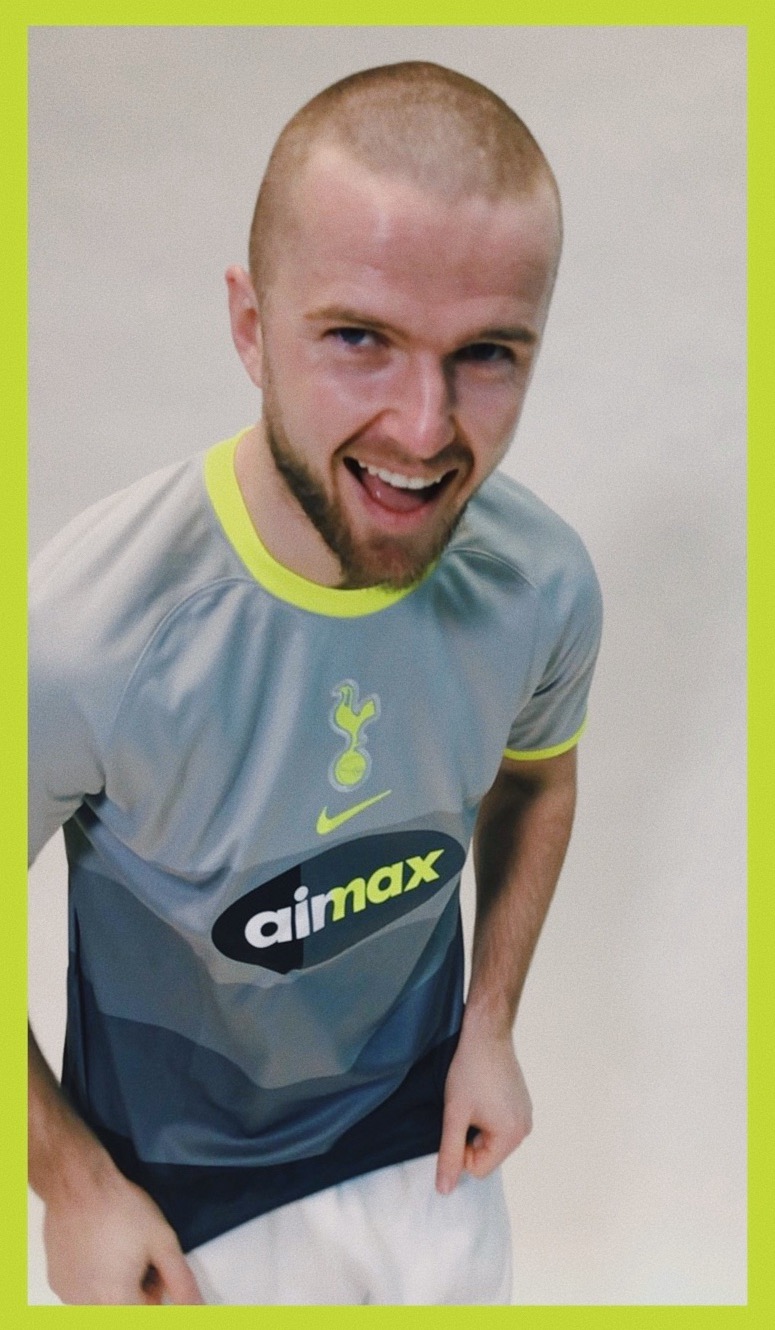 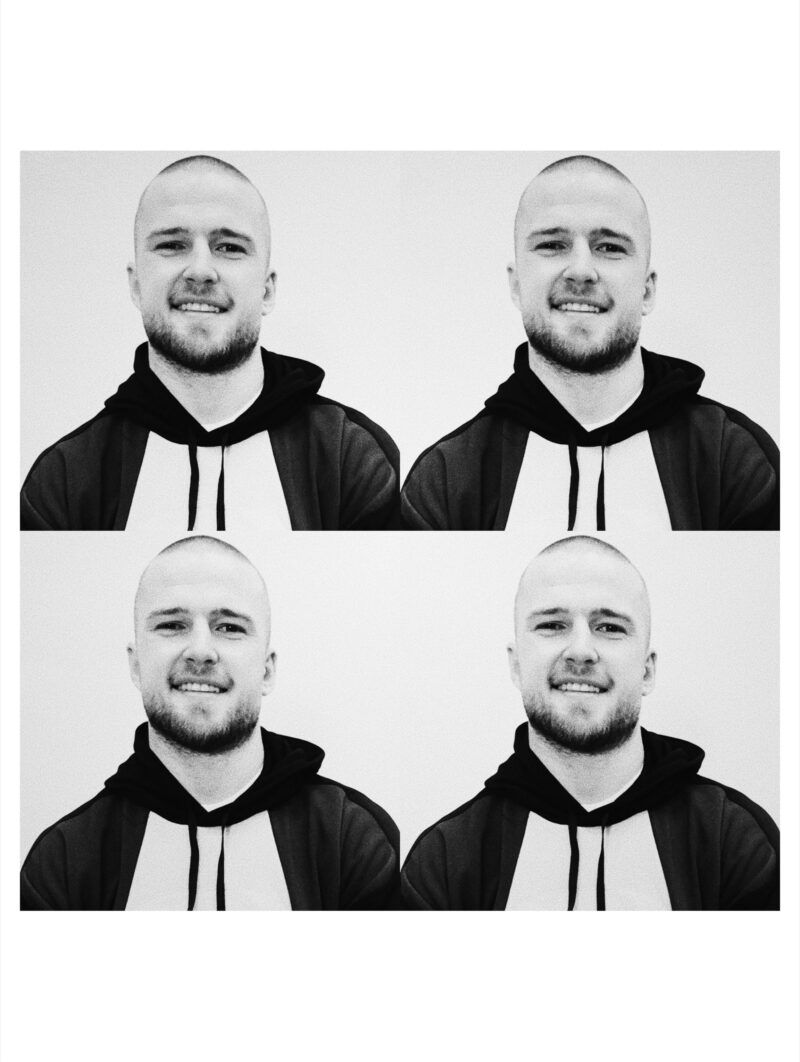 Even though this being Eric’s first-ever shoot over FaceTime, it’s not the first one he’s seen. Having seen our Kit Fit with Davinson Sanchez over on his defensive partner’s Instagram, Eric was eager to outperform him in the fit off stakes, “I’m pretty minimalist in my looks, I keep it simple like Davinson does. No logos, stripped-back classics, my aim with everything is simplicity. But I still want to look better than him!”

Despite the distinctly London look he dons on today’s shoot, Dier is most animated when he’s discussing his love for things stateside. Red and White Chicago Jordans are his all time favourite sneaker, and he clearly keeps an eye on what hoopers ware wearing regularly. “Lebron always looks good, for sure. KD has levelled up recently too – that rolled up beanie thing he does work well. Kelly Oubre Jr. is always going for it too – you’ve got to respect people when they go for it and its natural to them.

Style, for Dier, is all about wearing clothes rather than the clothes wearing you – and plenty of his teammates fits match their personalities. “Even though I wouldn’t wanna be styled by Serge (Aurier), I like his style. He’s best dressed – but Sonny would probably style me. He’s got a good sense for it.”

Would Eric like to see more Premier League players embracing the NBA’s approach to getting fits off before game day? Absolutely: “I wanna see more of it! Having that sort of expression is better – it shows off players’ personalities more. Players should go in their own clothes to games.” The Air Max collection tracksuit is “definitely something” he would be donning before a game day, with the monochrome fit, paired up with the OG 95s, very much something he’d have on regular rotation, “While I’m more of an Air Force 1 guy, this tracksuit with the 95s works nicely”. 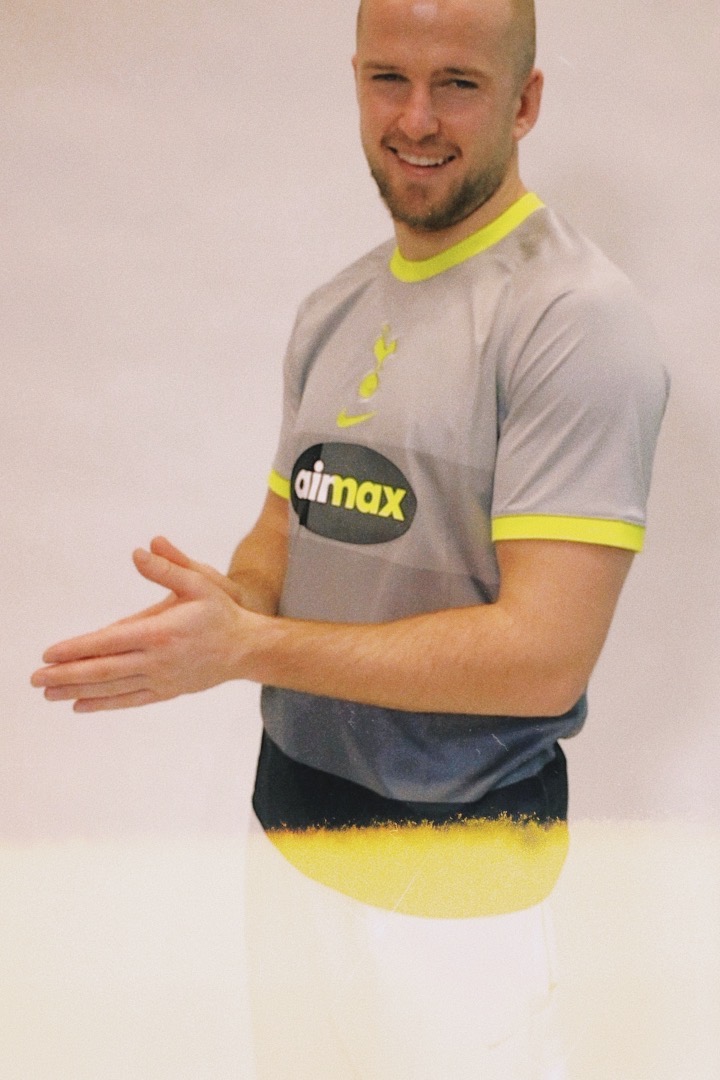 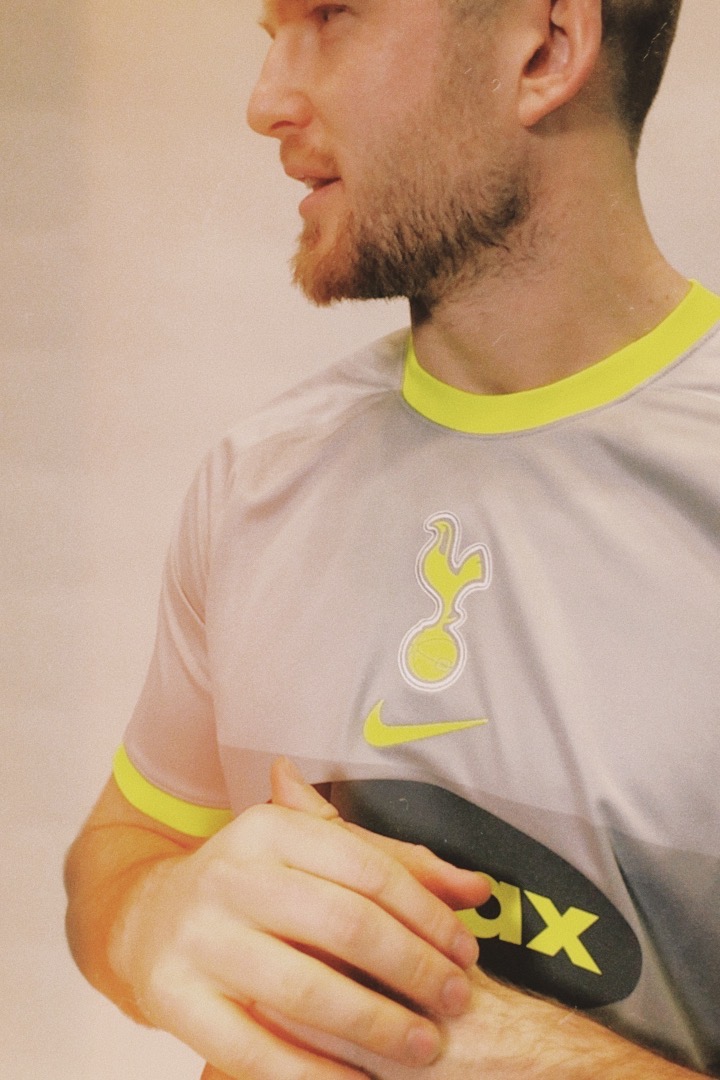 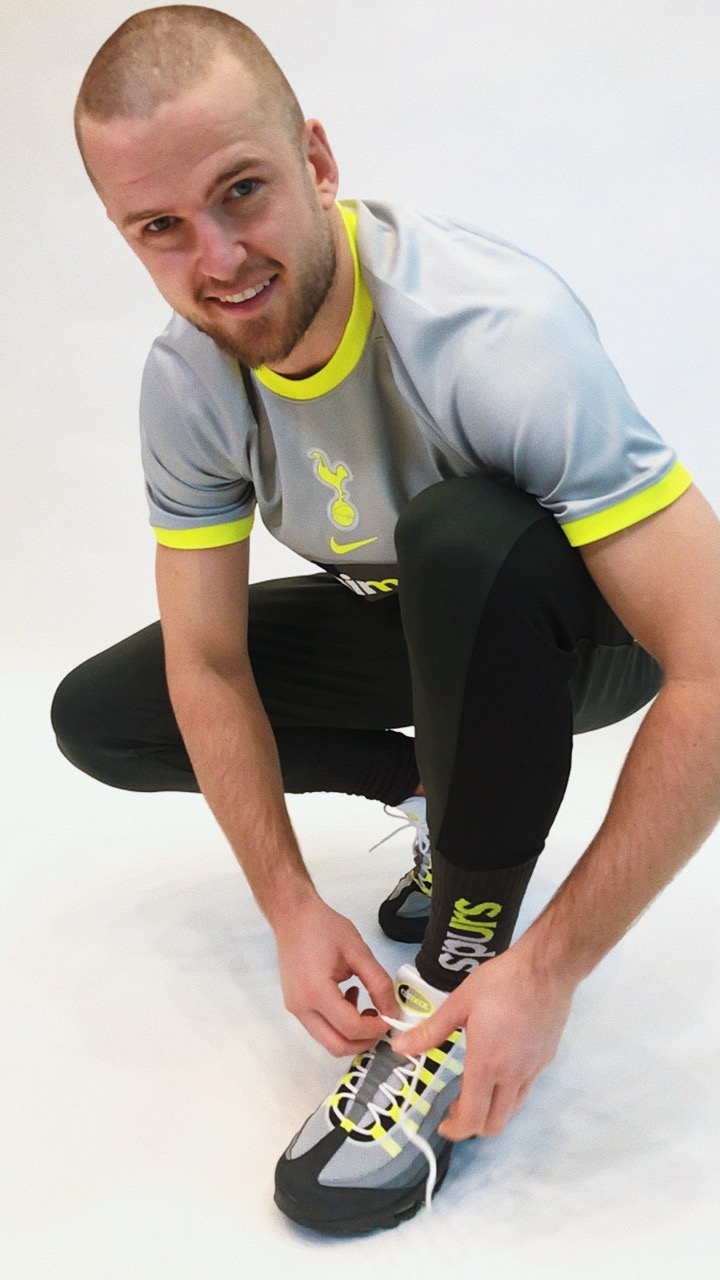