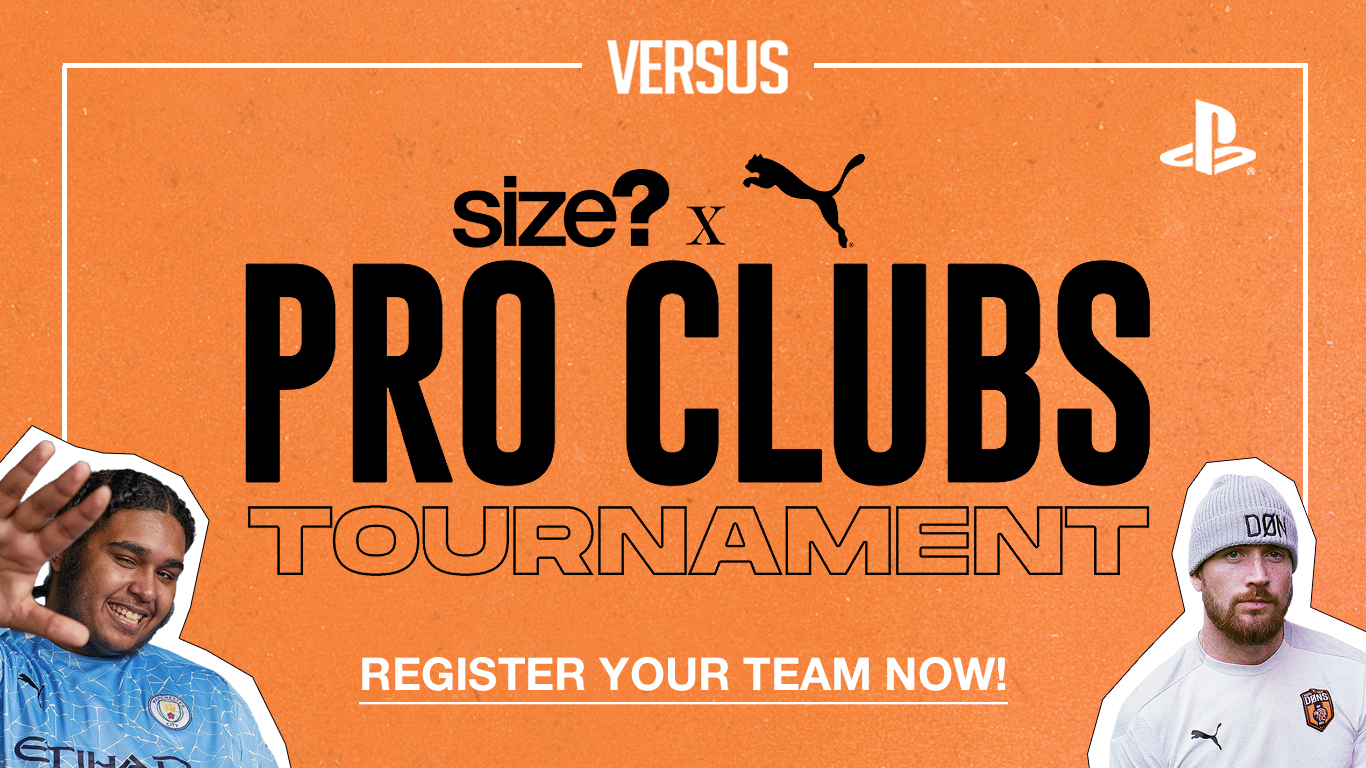 VERSUS is bringing together the most exciting eSports tournament of the summer with help from size? and PUMA, celebrating football’s positive impact on culture and society during the pandemic.

Whether it was playing FIFA with friends, kicking ball where possible, or watching big games on TV, the sport always kept us connected while times have been tough. With that in mind, we want to bring our community together yet again to play FIFA alongside some special guests who have inspired us over the last year, and fight for the Pro Clubs crown.

Competing alongside 23 teams from the VERSUS community will be 9 guest teams who represent the very best of football culture, from grassroots collectives who make football more accessible for marginalised communities, to one of the biggest Sunday League teams in the game bringing football back to the fans.

Representing the grassroots scene will be Don Strapzy’s legendary SE Dons, Sporting Bengal – a club which challenges the underrepresentation of British Asians in football, and Outside the Box – a non-profit organisation providing young girls with a safe space to play football.

We’re also excited to ball out alongside some of the biggest faces from the eSports scene including Manchester City pro players Shellzz and Ryan Pessoa – who will each be entering their own team with friends – and Stephanie Ijoma, who’s pushing forward the representation of Black women in gaming.

The tournament goes down on PlayStation 4 on June 30 – on a rare night where there are no games on TV – with the winning team taking home an amazing prize of a £2,000 voucher courtesy of size?.

Registration is free and spots are secured on a first come, first serve basis – so click the link here and secure your squad’s place. 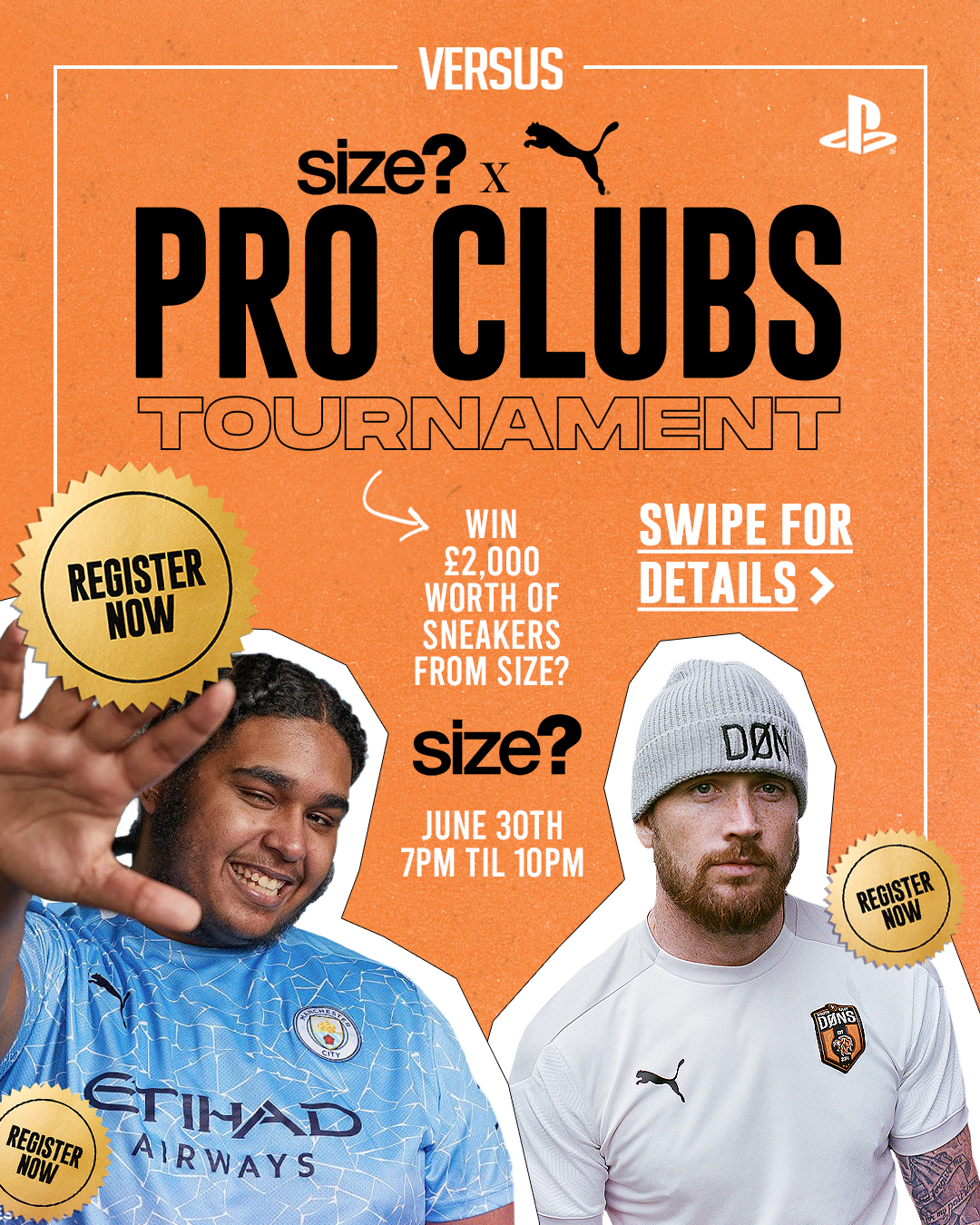 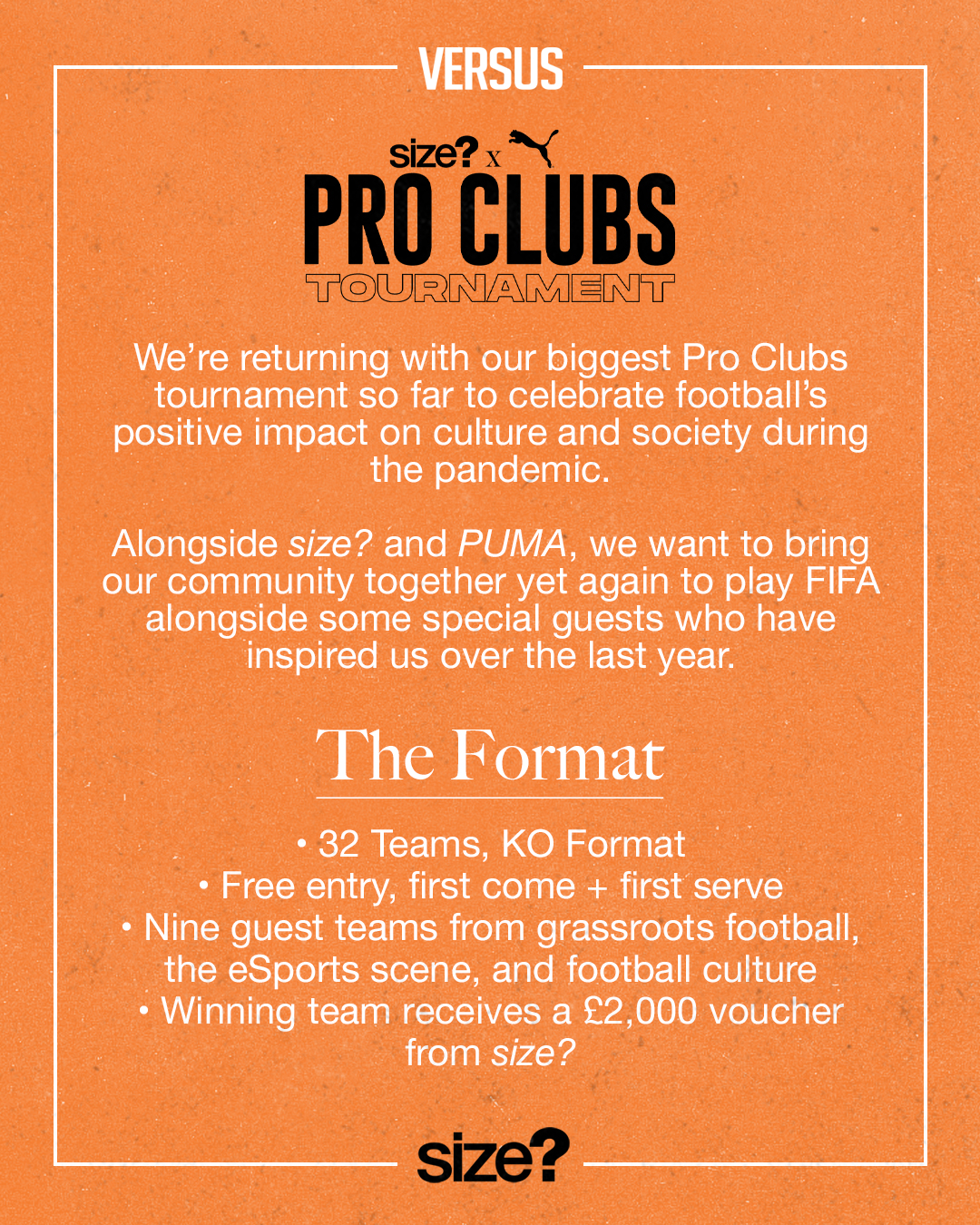