Adidas and Manchester United have just unveiled the club's new 2021/22 third shirt, a striking design that pays homage to the Red Devil's away shirt from the 1993/94 season.

Going 3 for 3 with retro-inspired jerseys for 2021/22, Manchester United's third kit takes inspiration from an iconic kit from the past and the players that wore it on their way to retaining the Premier League title and winning the FA Cup to complete the club's first-ever Double

Featuring a black, blue and yellow combining across a sublimated pattern that links up into an ingrained 'M' as part of a striking, street-ready design.

Both the authentic and replica versions of the third kit offer style and sustainability thanks to the shirt's Primegreen construction, created from a blend of recycled materials. The authentic shirt utilises adidas’s latest thermoregulation technology, HEAT.RDY., which regulates players' temperature while they perform on pitch. The replica version incorporates AEROREADY technology, which operates in a similar way by keeping you comfortable and cool thanks to its moisture-absorbing properties.

"Of course we're Glory Hunters - What else would we hunt?"

To celebrate the launch of this soon-to-be collector’s item, adidas have launched a new film starring Sir Alex Ferguson, Paul Pogba and Marcus Rashford to accompany the shirt’s release and Manchester United's inherent passion for 'glory-hunting'.

The new Third jersey will be worn for the first time on pitch away against Southampton on August 22 and available to cop today via adidas ​,
selected adidas stores and the Manchester United club and online store, as well as selected retailers from August 19. 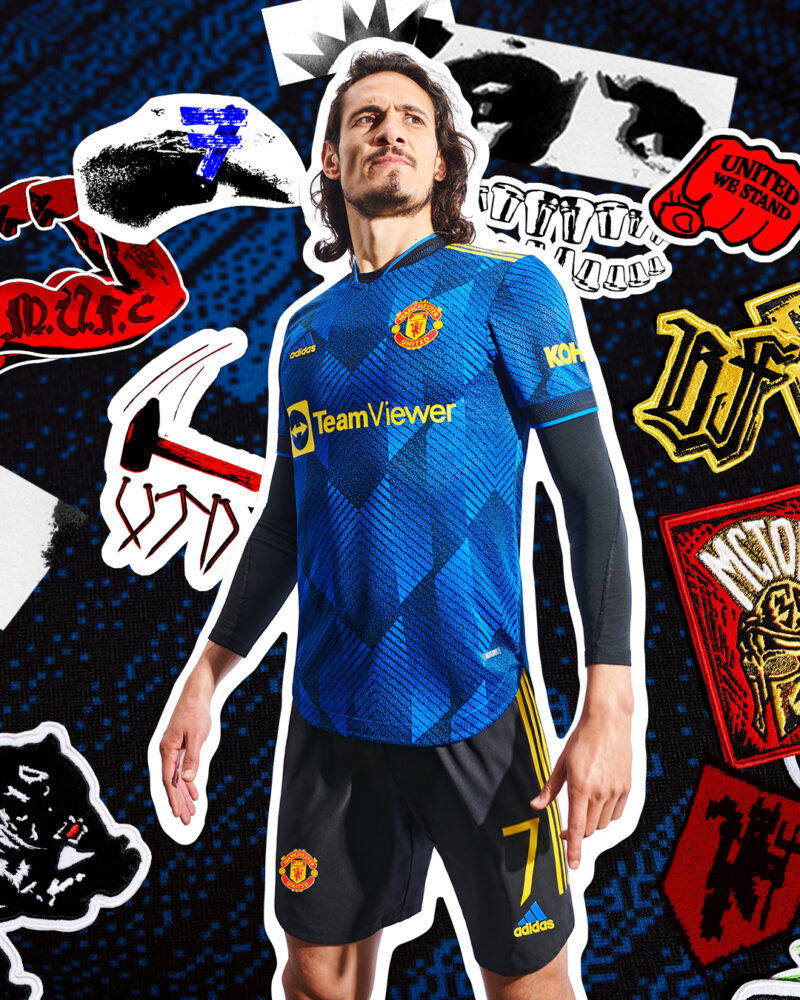 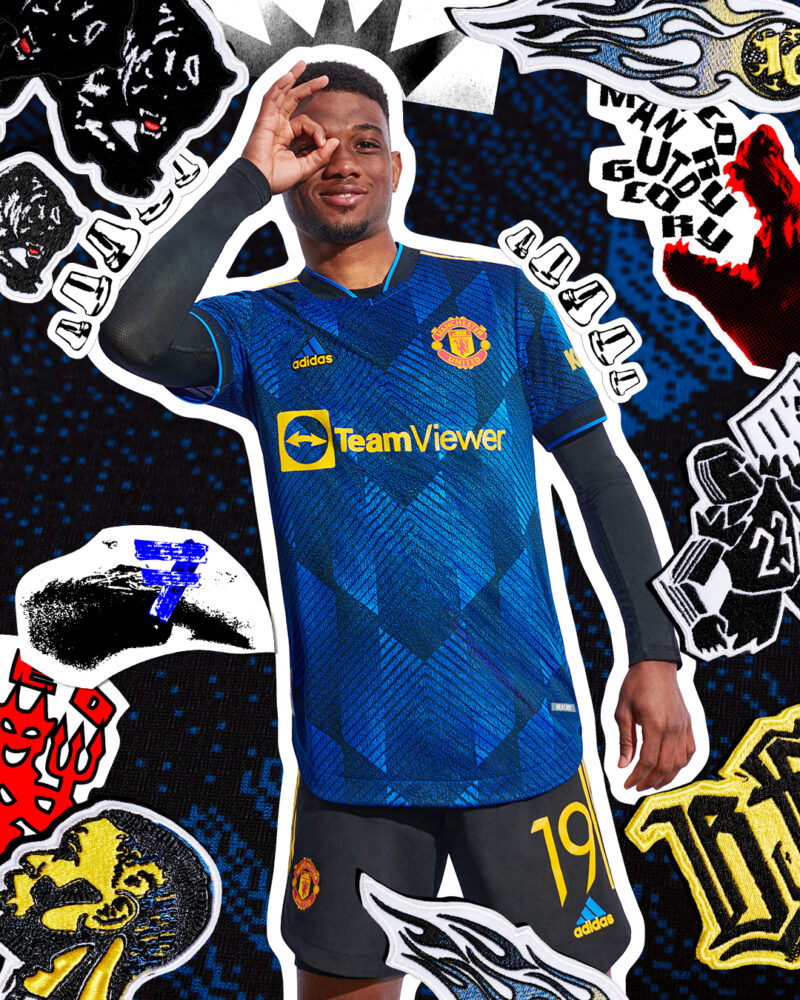 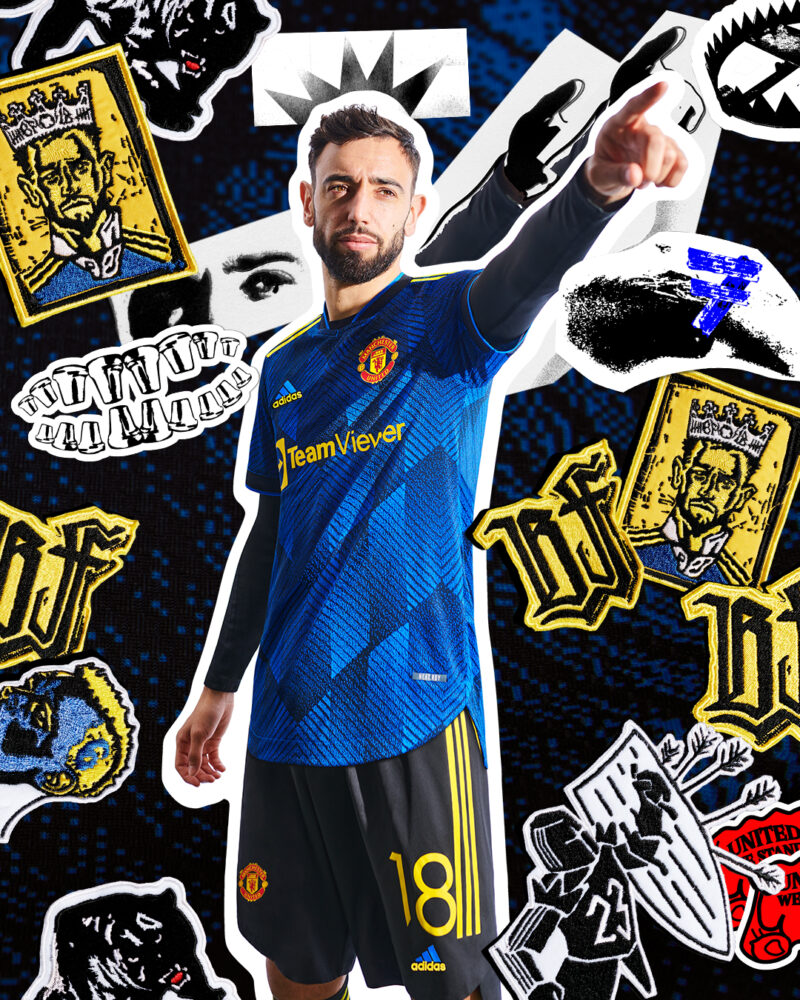 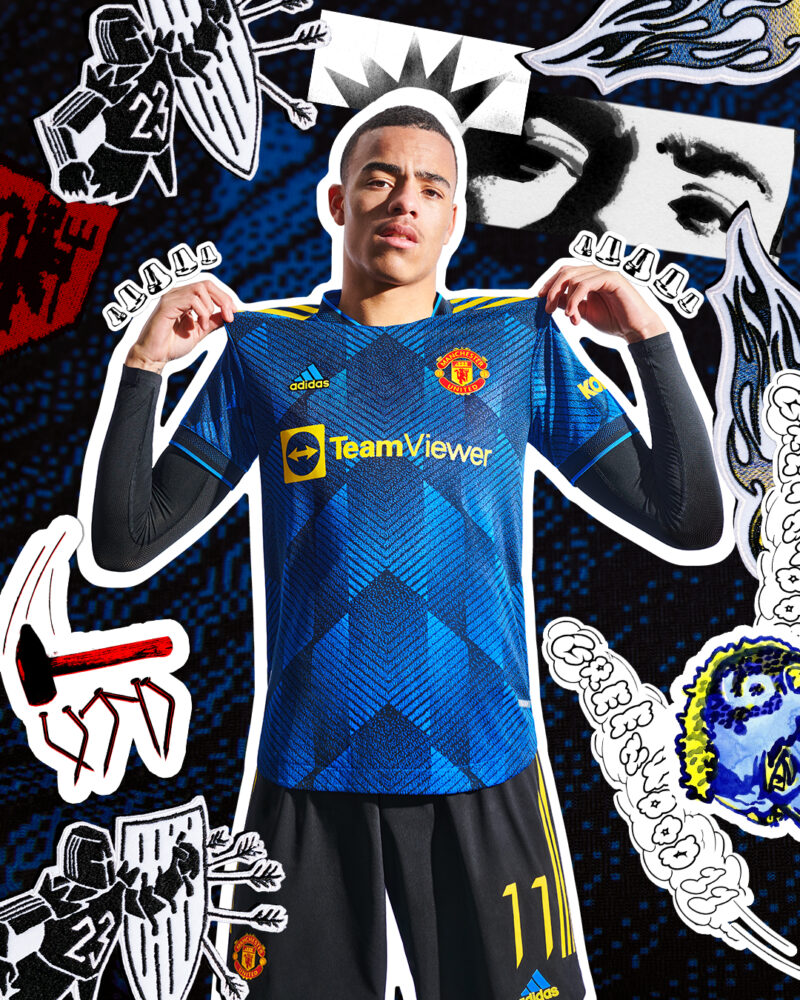 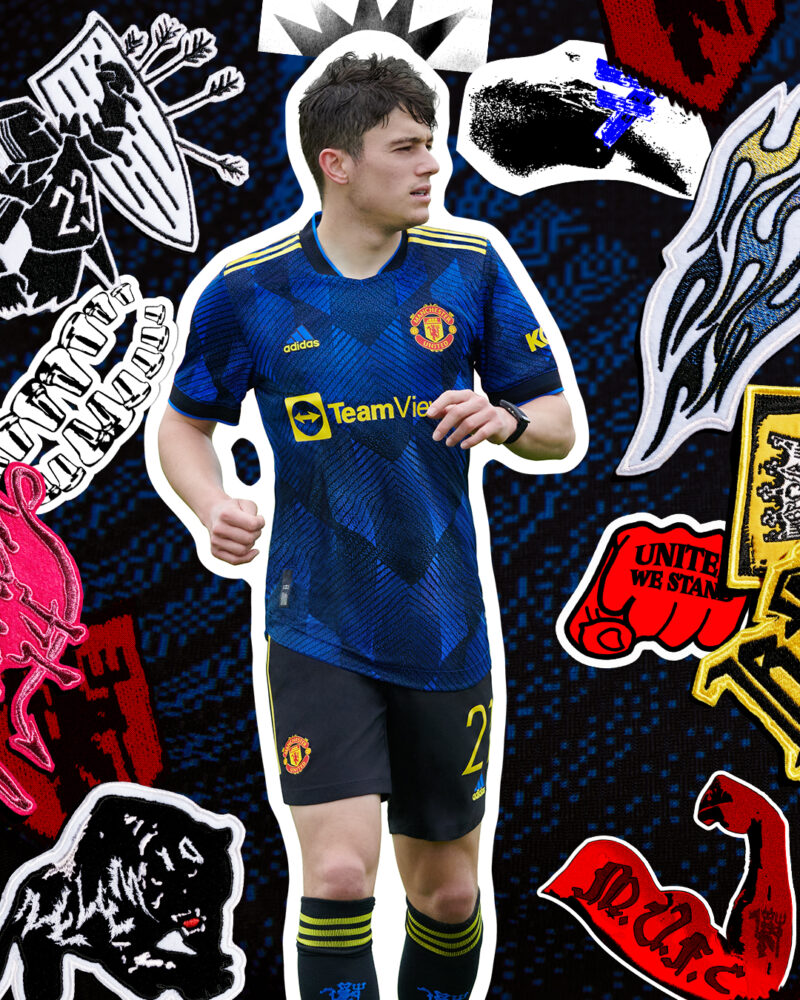 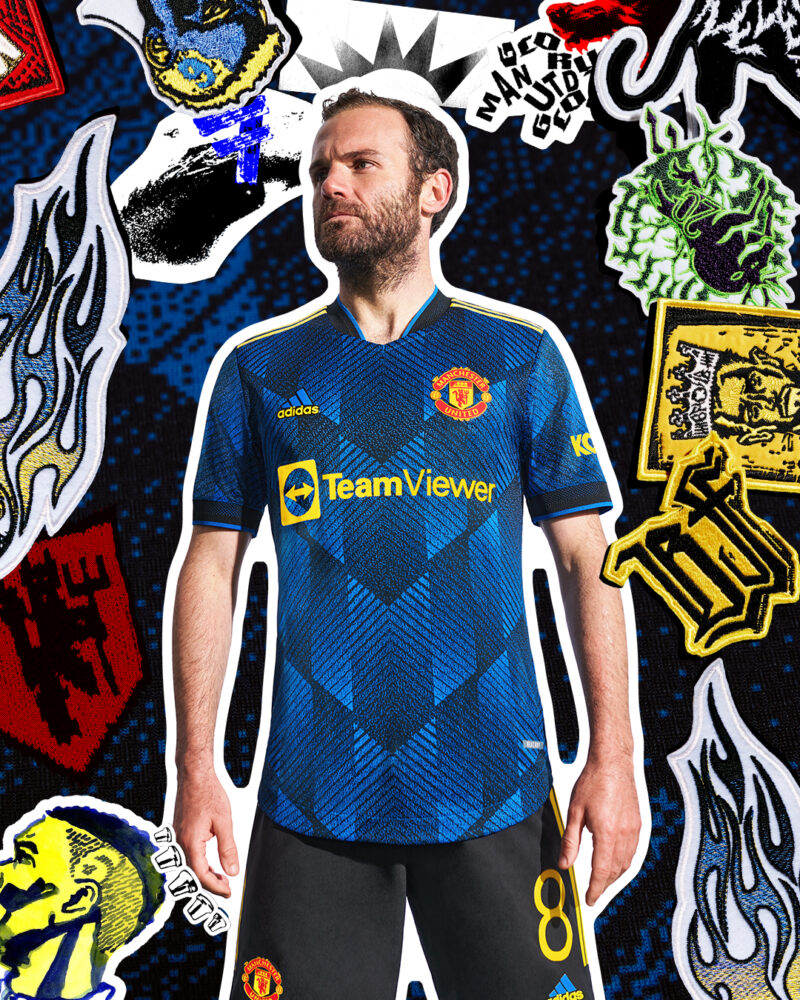 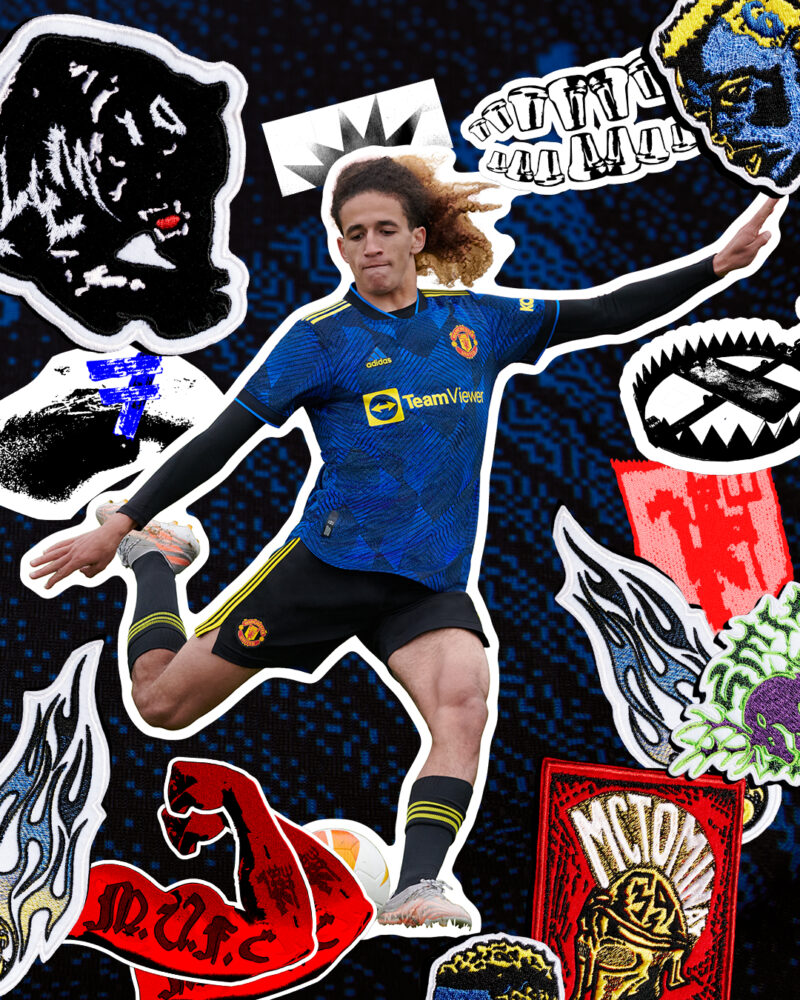 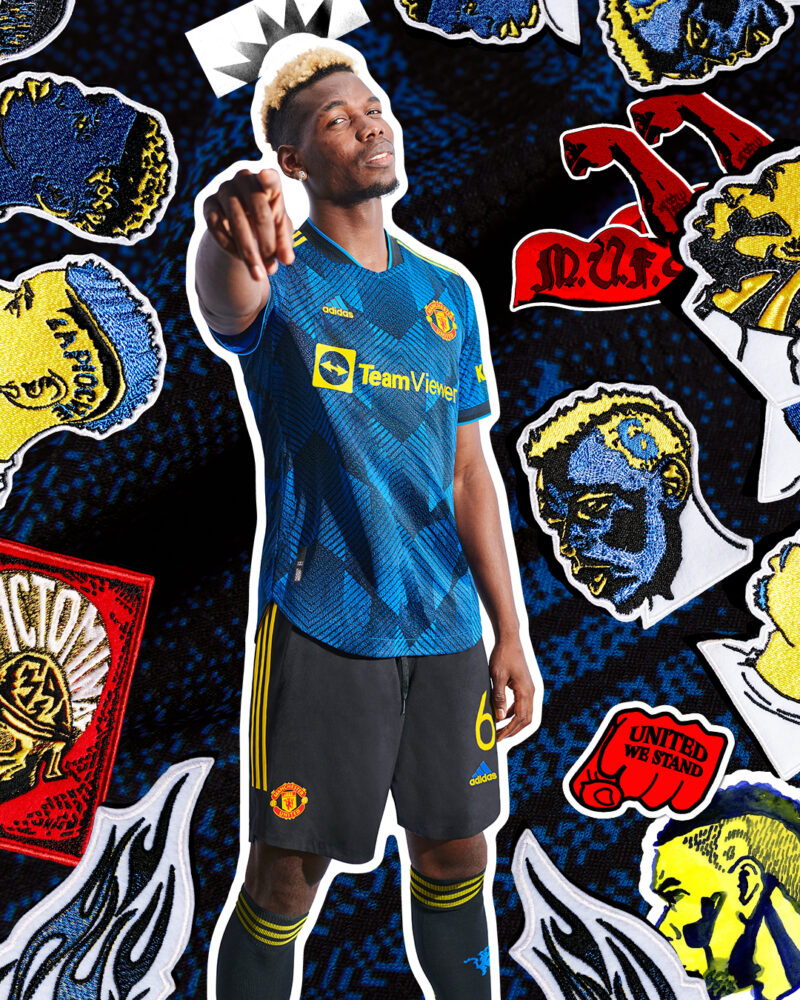 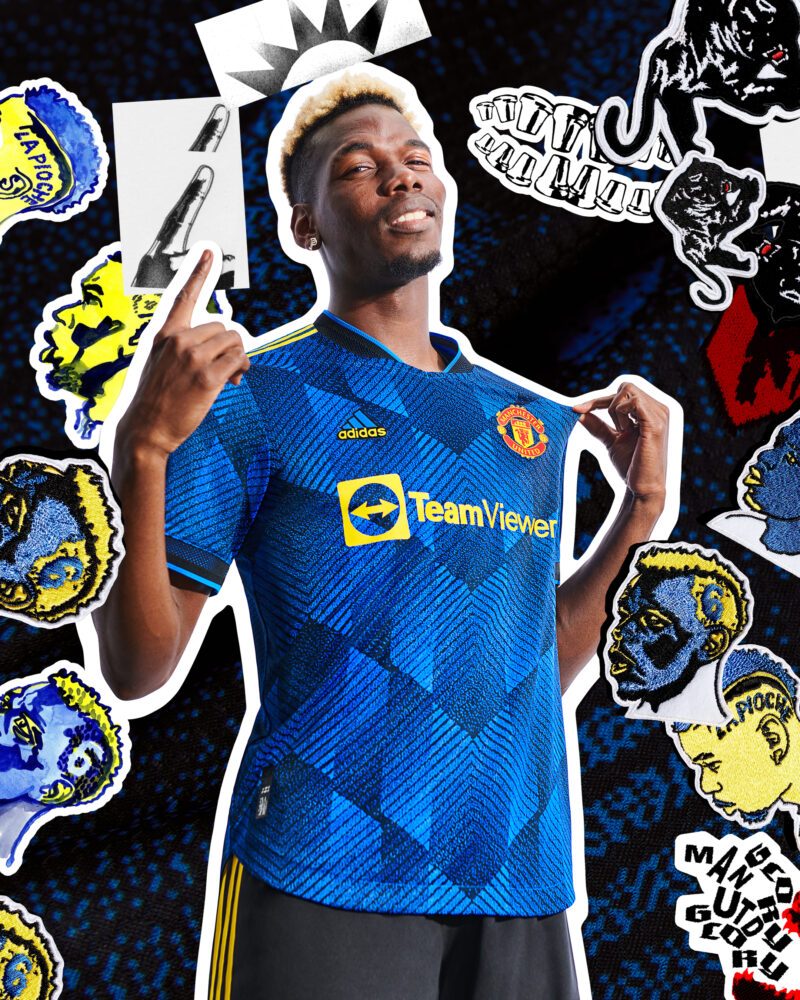 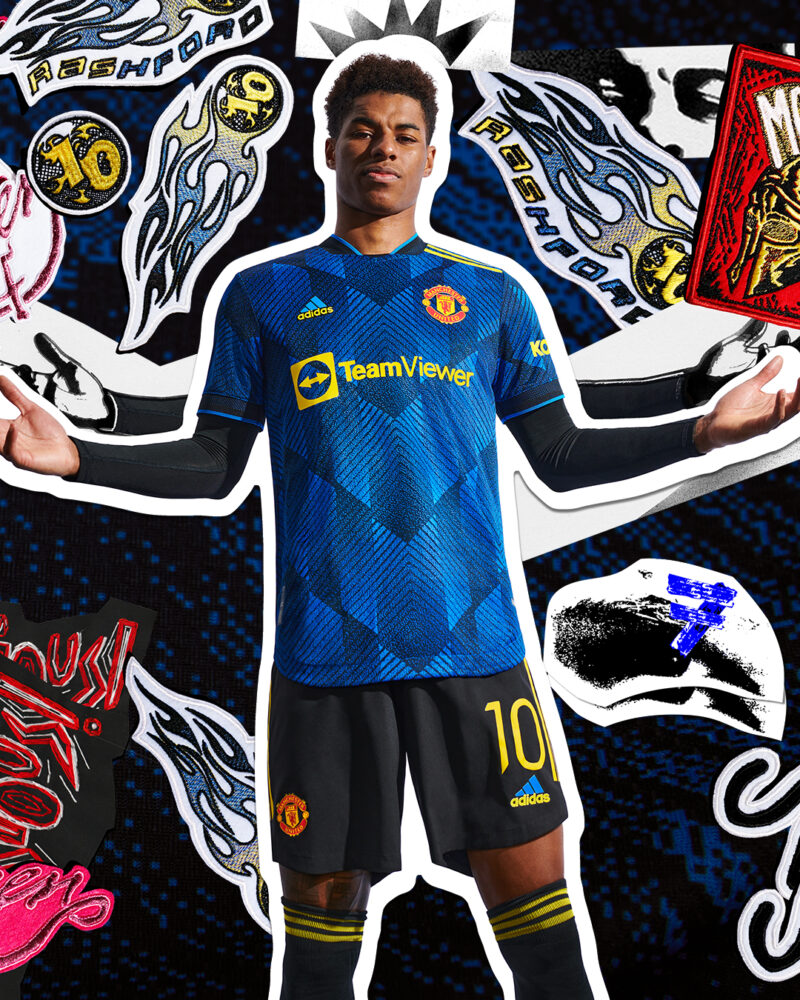 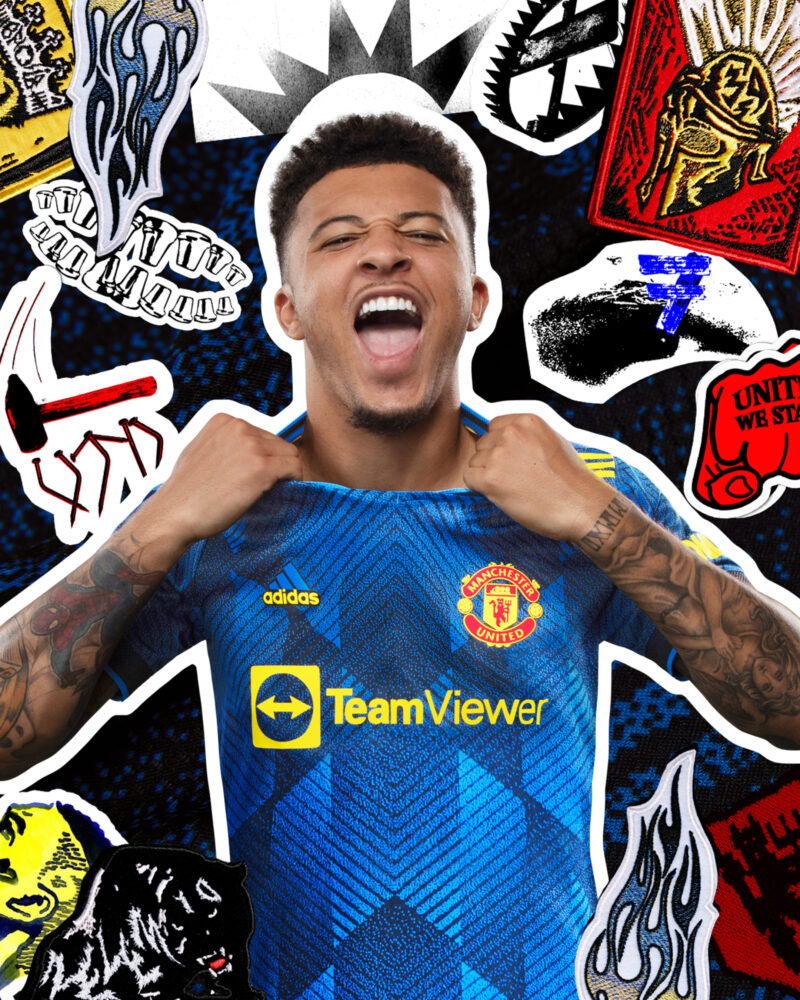 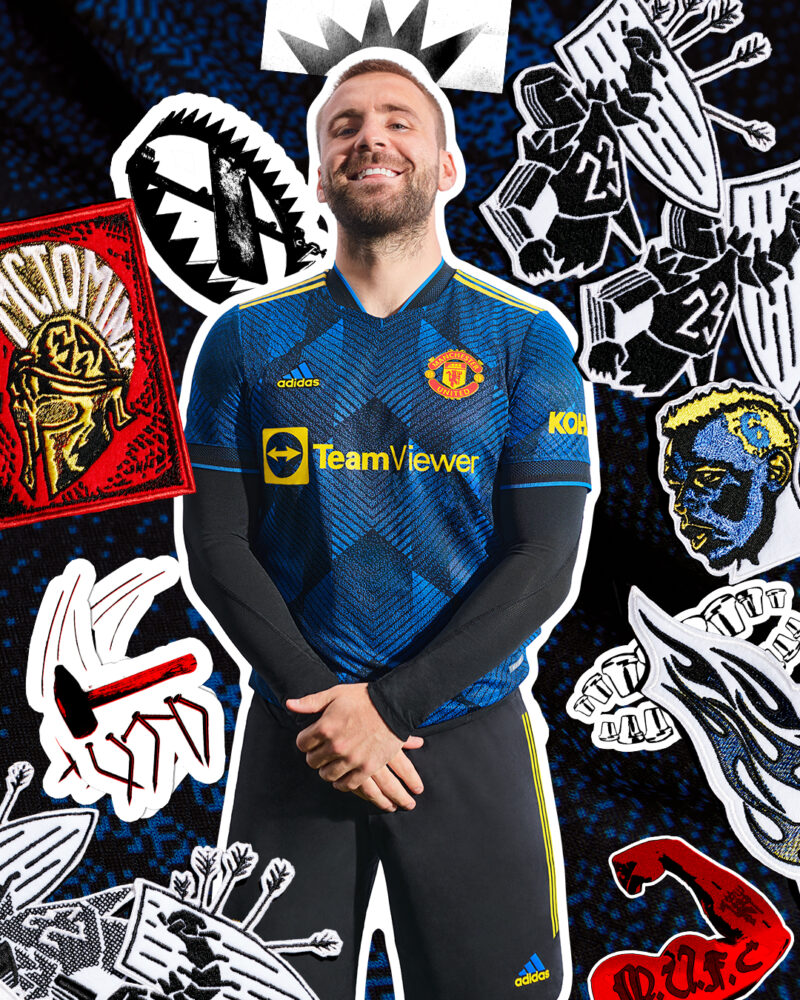 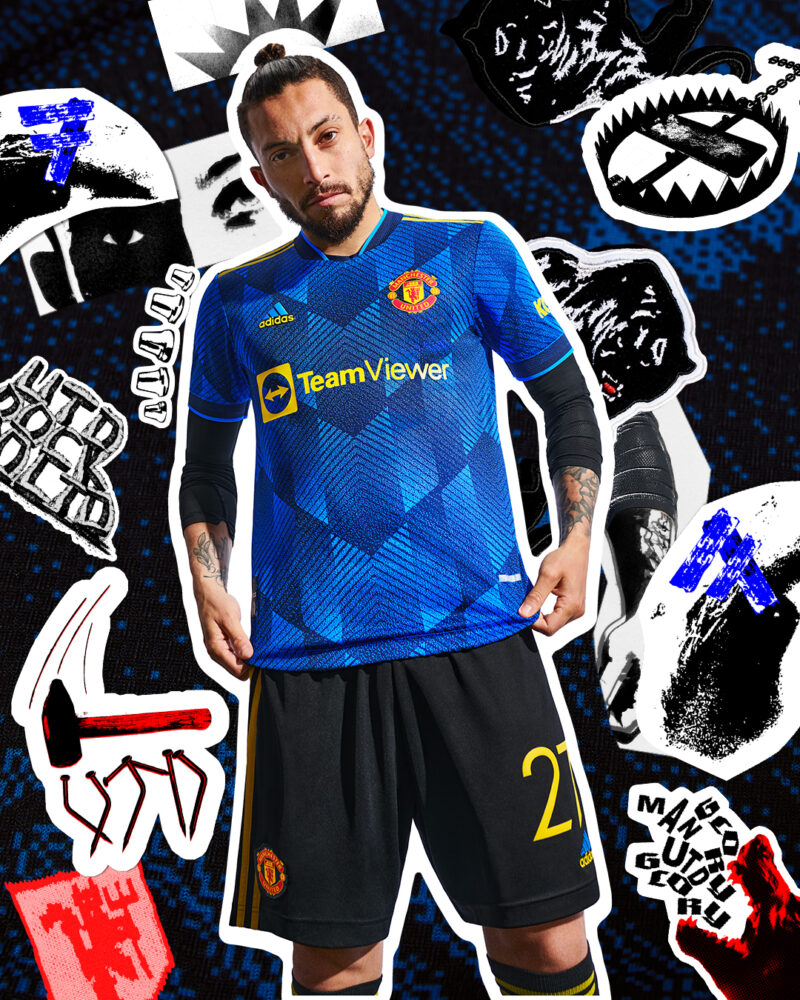 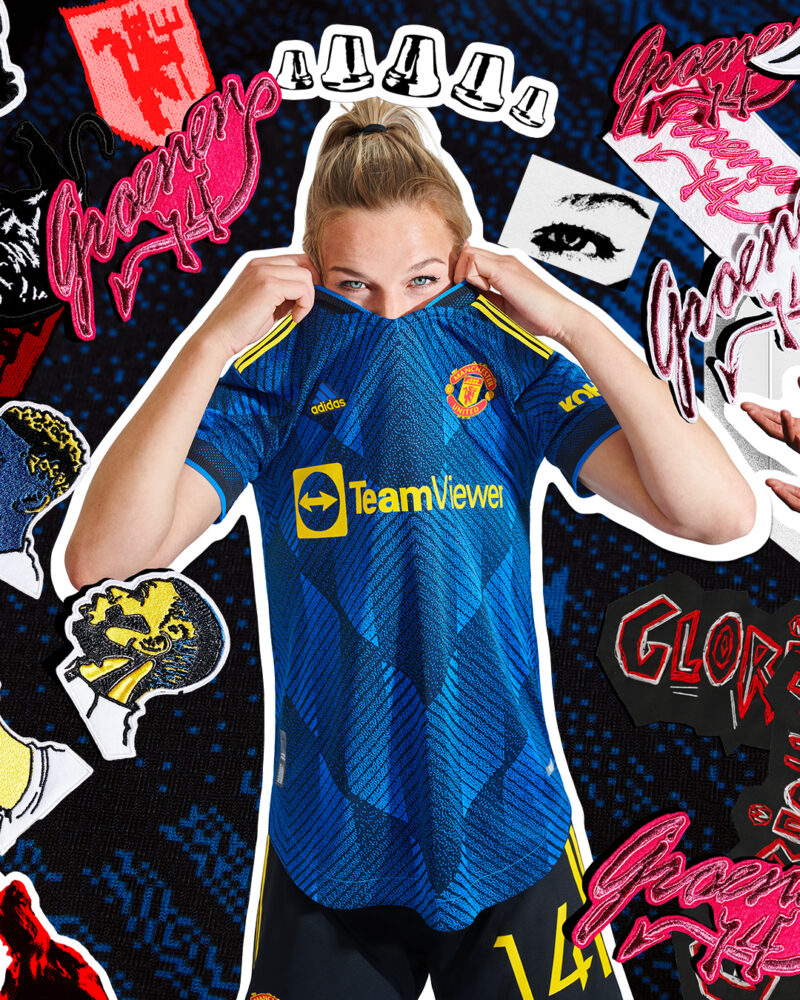 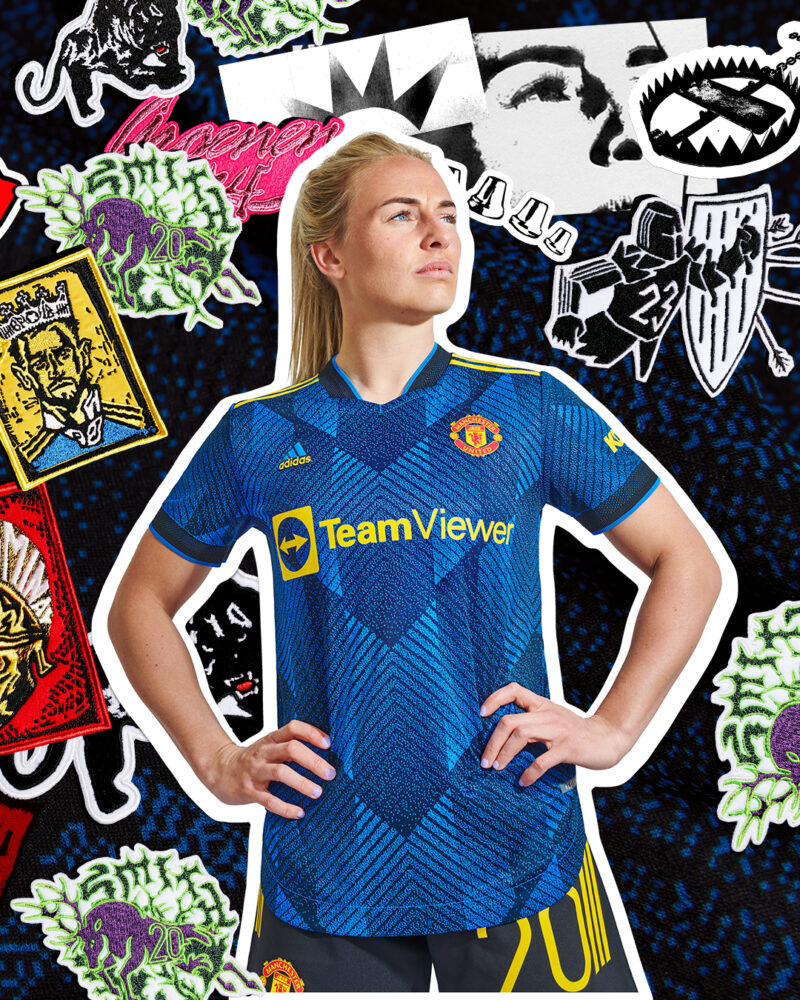 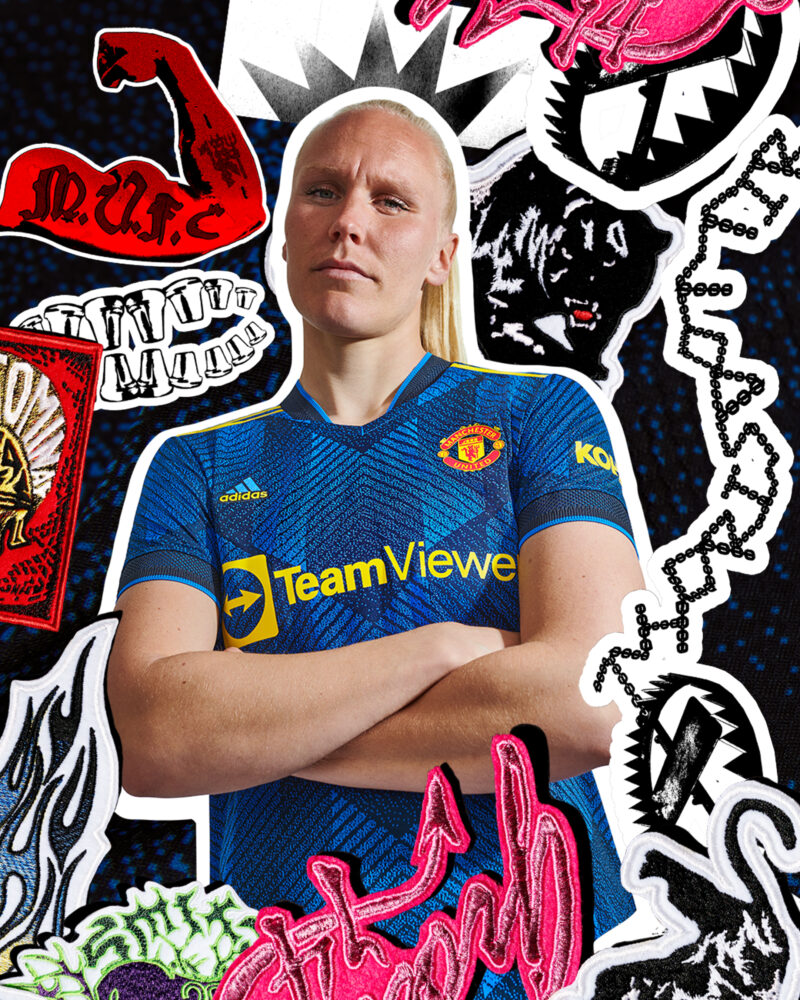 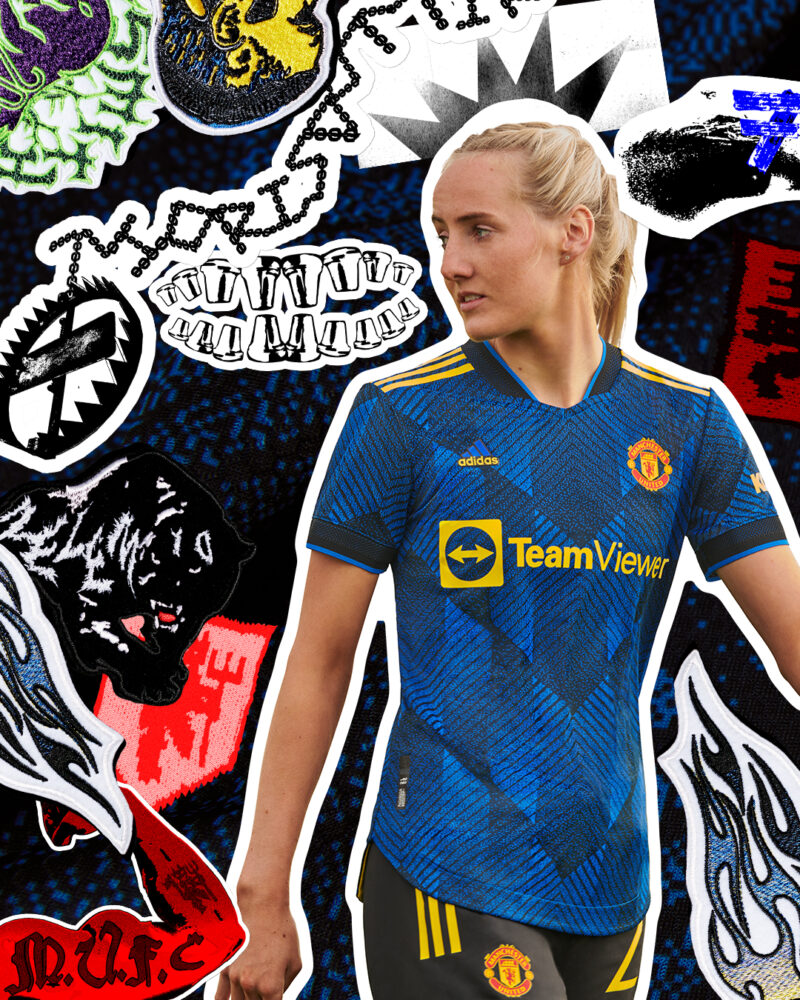 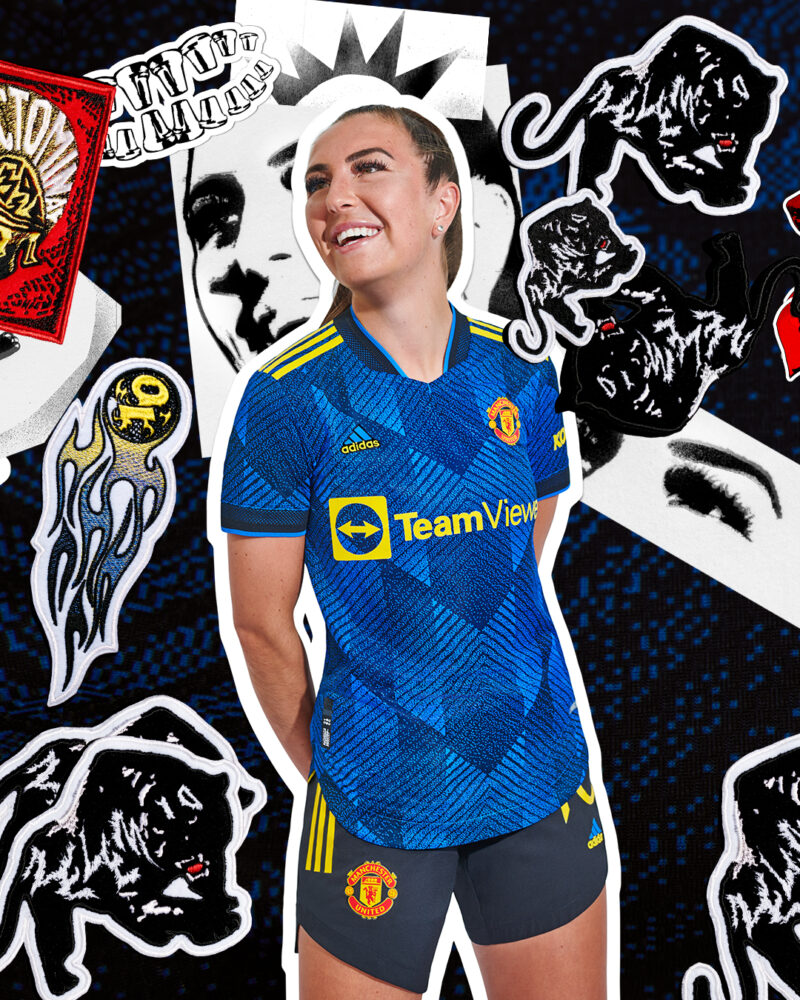