Arsenal and adidas are joining forces for ‘No More Red’, a new initiative that will see adidas support the long-standing work being done by Arsenal in the Community to tackle youth knife crime in London.

Amidst all the issues and chaos from the pandemic and political cycle, it’s easy to forget that London has been dealing with an issue that continues to have a devastating affect the next generation in the city.

Between June 2020 and June 2021, more than 10,000 knife crime offences occurred, with 2021 seeing the highest number of teenage murders in the capital since records began. 30 teenage murders taking place in London last year, and the majority of these were sadly related to knife crime.

No More Red will be launched by Arsenal when they replace their iconic red home shirt with an entirely white kit in their Emirates FA Cup tie against Nottingham Forest, for the first time ever. The kit will never be commercially available – instead, only being awarded to individuals who are making a positive difference in the community.

Alongside raising awareness for the initiative with the new kit, Arsenal and adidas have joined forces to provide increased access to safe spaces in London and creating and refurbishing safe spaces to play football – starting with a pitch on Harvist Estate, just minutes away from Emirates Stadium.

The initiative will also provide greater opportunities for young people within creative industries. The shirts worn by ten outfield players will be donated to organisations who work directly with young people and are actively addressing some of the root causes of youth crime in their local communities.

A mentorship scheme will also set up as part of No More Red, where young people doing positive work in the community will be supported by creative talent including Idris Elba, Ian Wright, DJ Emerald Rose Lewis and artist Reuben Dangoor among others to provide a range of training, opportunities and access to role models in the community.

The community partners include:

“By giving young people more places to play sport, more support, and access to individuals who can inspire them, together we can help make a difference to young people in London.”

The shirt will become a symbol of positivity in the community, given to individuals and organisations who are giving back to the community and creating a positive environment for young people.”

Get a closer look at Arsenal and adidas’ No More Red jerseys below, and for more information, head to www.arsenal.com/NoMoreRed 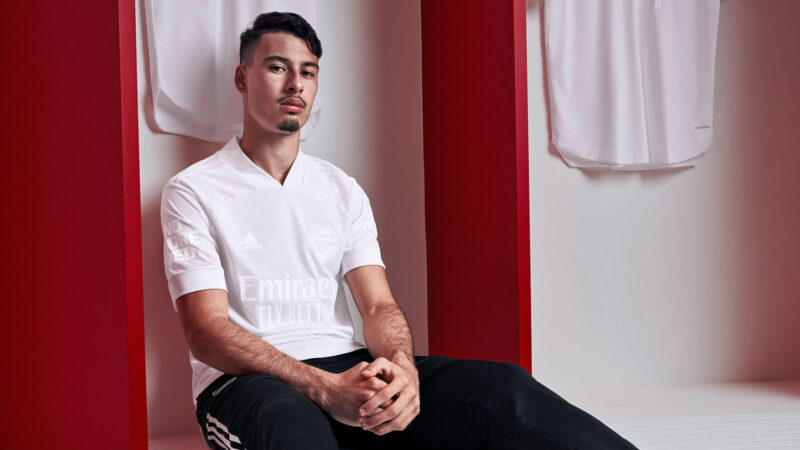 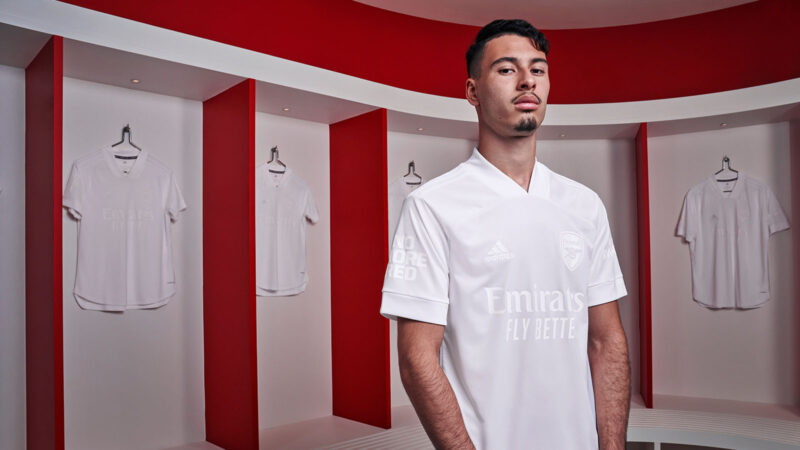 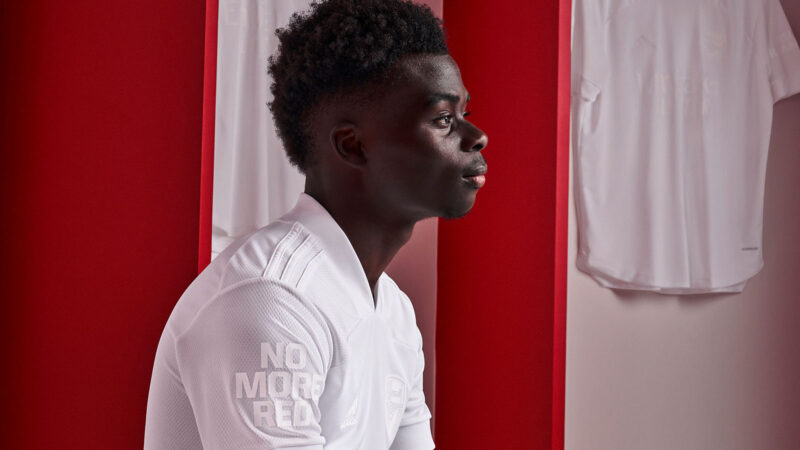 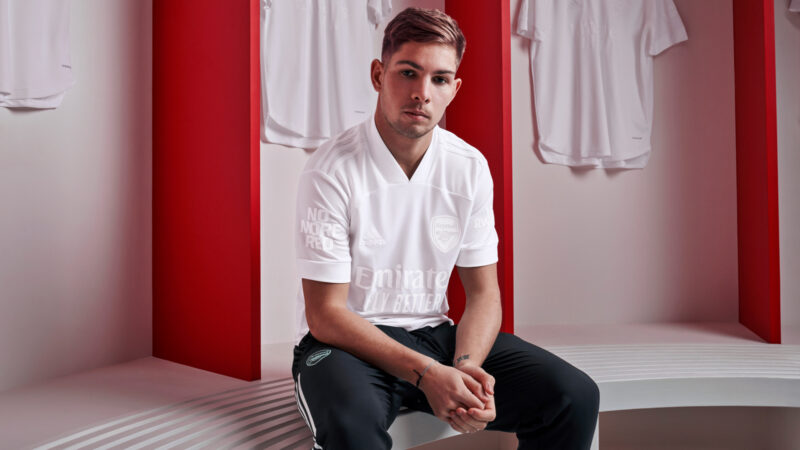 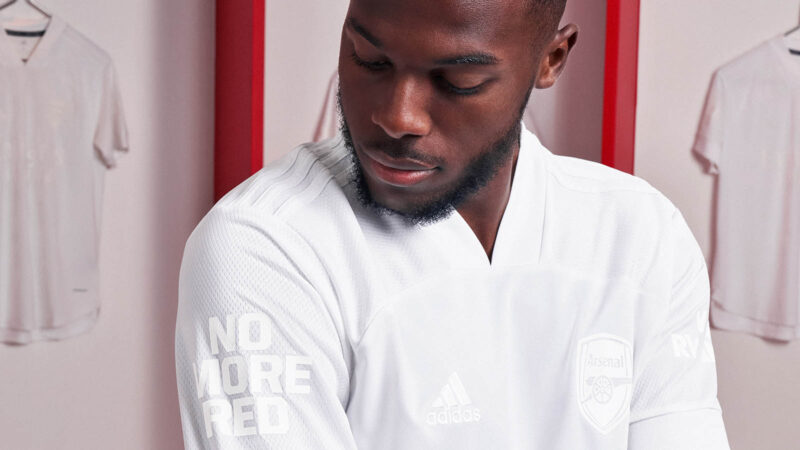 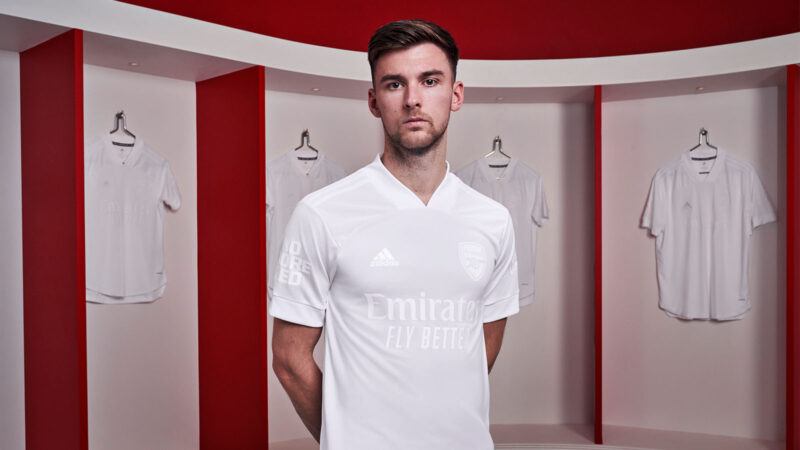