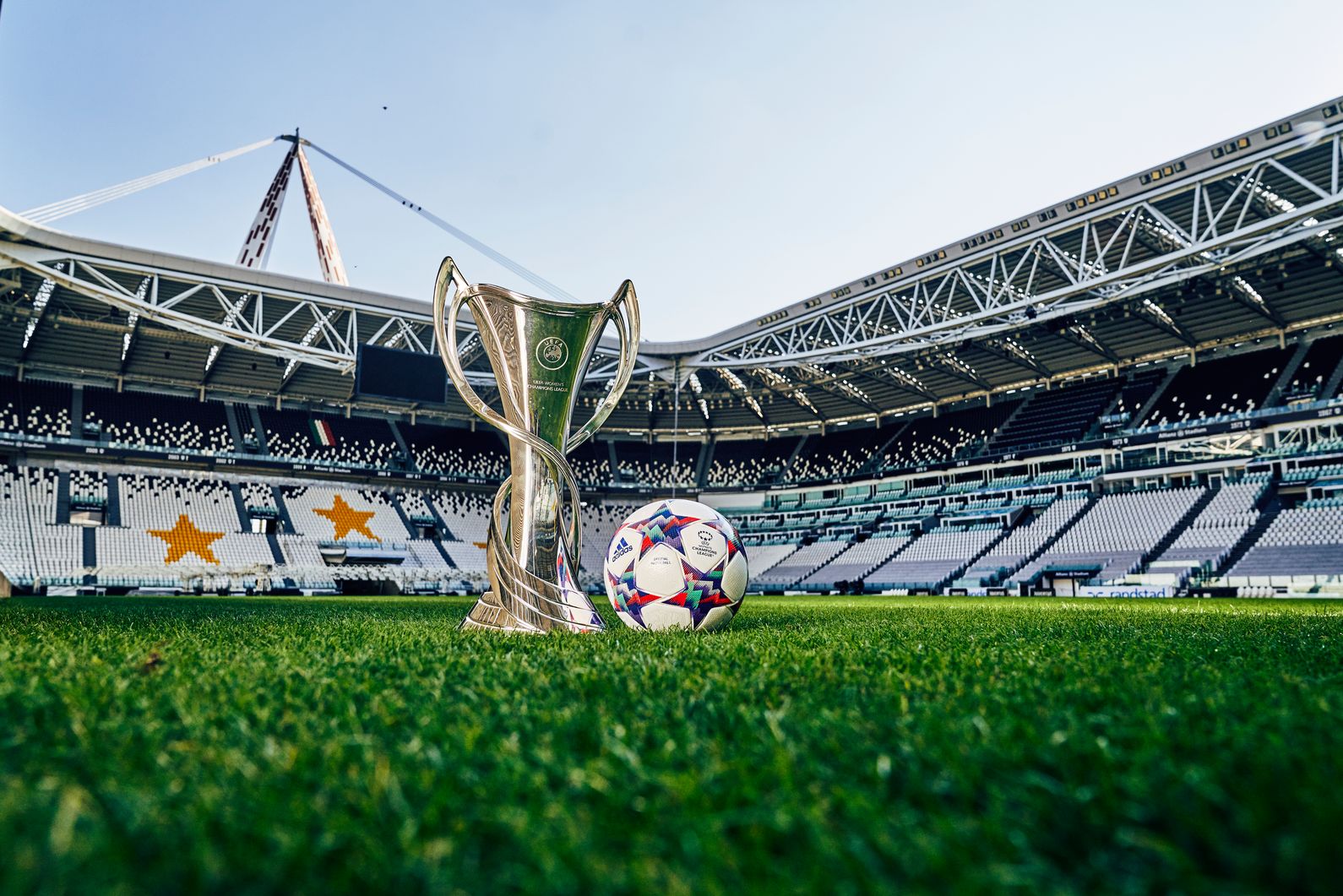 adidas have just announced the first official match ball created specifically for the 2021/22 UEFA Women’s Champions League Knockout Stages, as the brand continue to push the women’s game forward in 2022.

adidas invited adidas Football Collective (aFC) community members from the Turin region to the final stage to showcase the new ball for the first time, with the ball itself celebrating the area of Turin, where the final will take place at the Allianz Arena.

The ball design commemorates the alpine region of Turin, with a mirrored star shape featuring in the imagery which reflects the beautiful Piedmont mountains. For adidas, the ball represents that one symbol of possibility – the vehicle that can inspire the next generation of footballing talent and grassroots communities around the world.

Extra details on the ball celebrate the location of the final matches, ensuring that the ball stands out on the field for the best players in the game to challenge to write their place in football history.

You can cop the 2021/22 UEFA Women‘s Champions League match ball now from adidas. Get a closer look at the UWCL’s future stars showing off the new ball below. 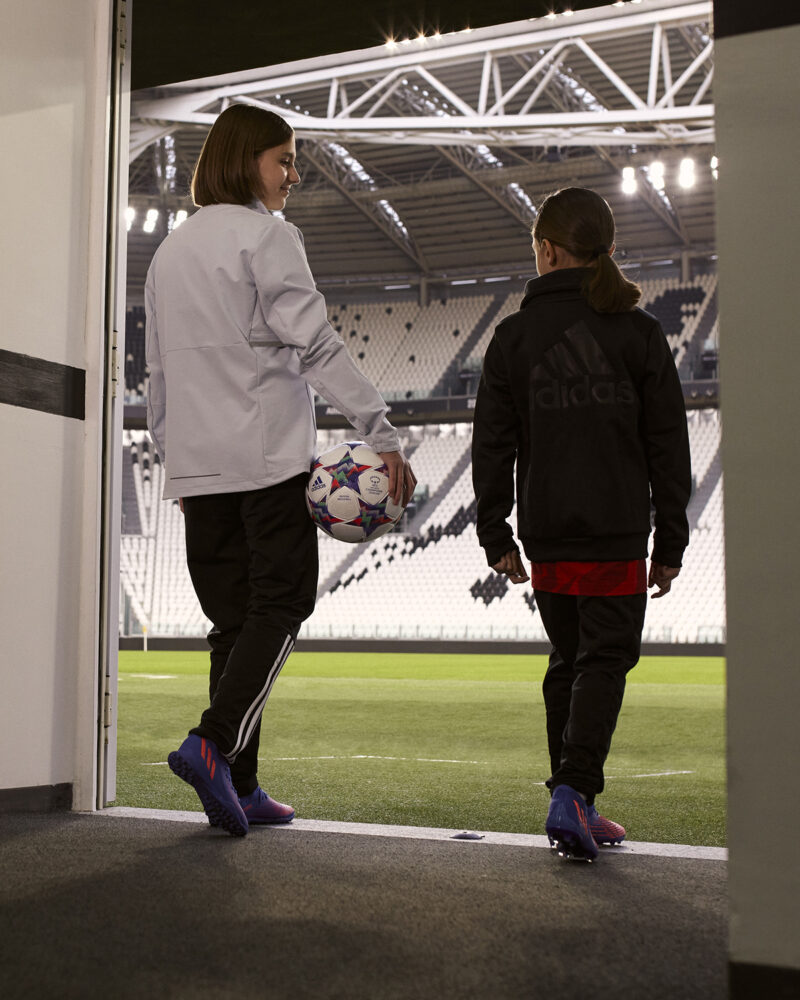 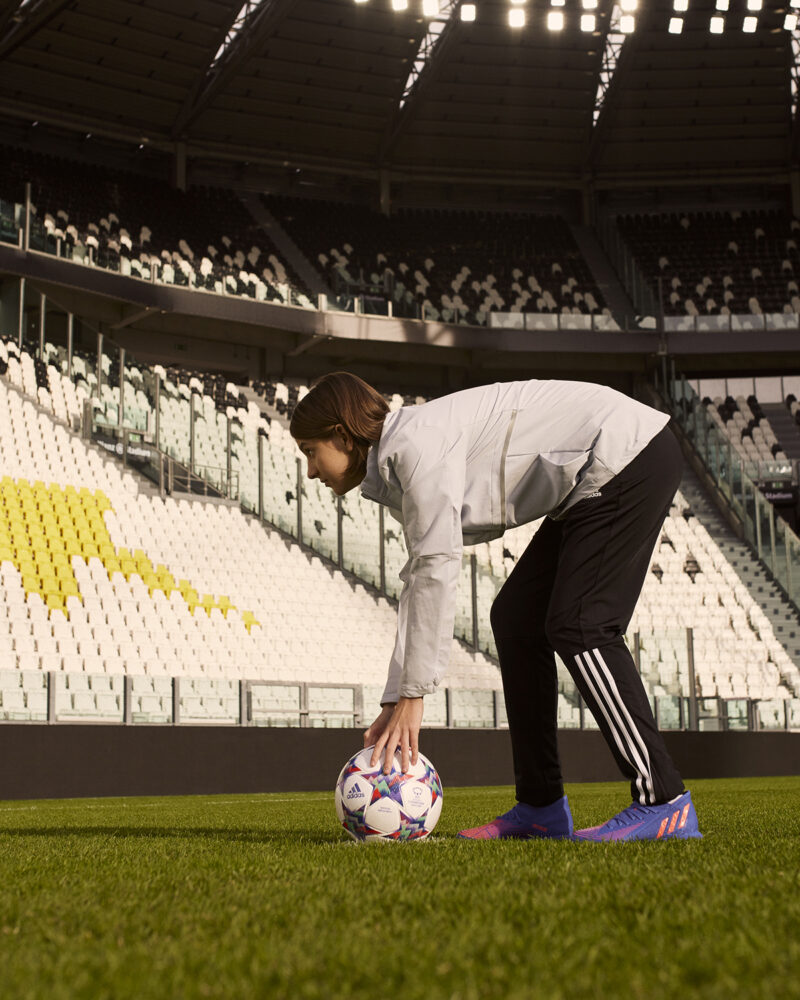 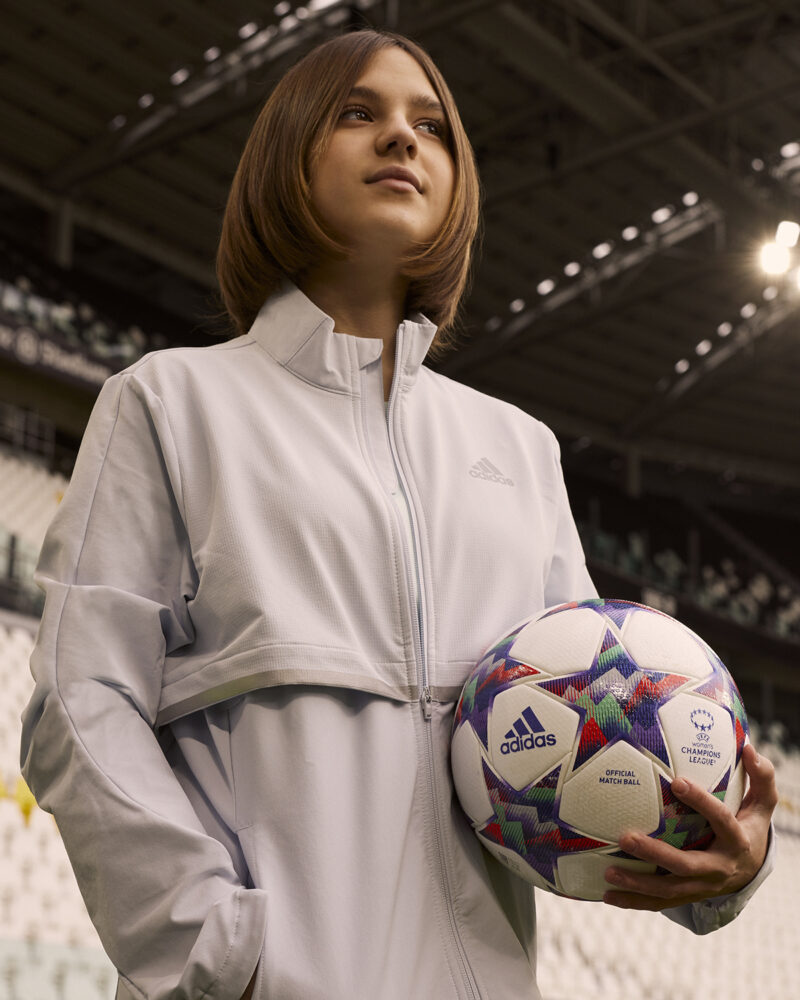 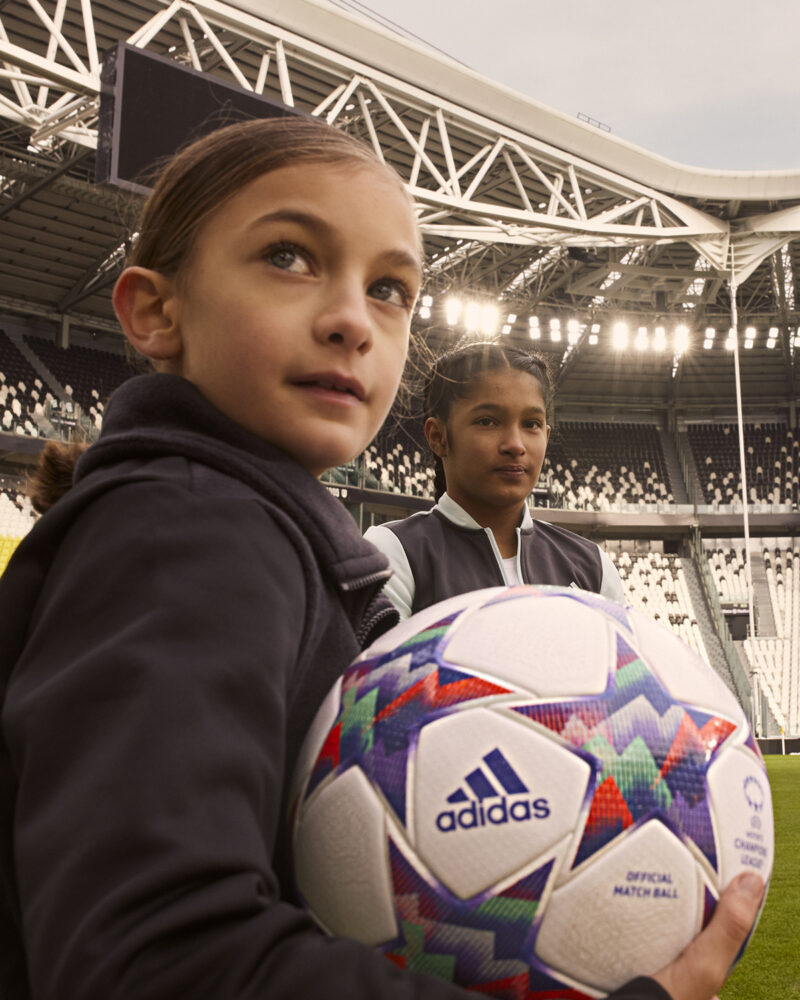