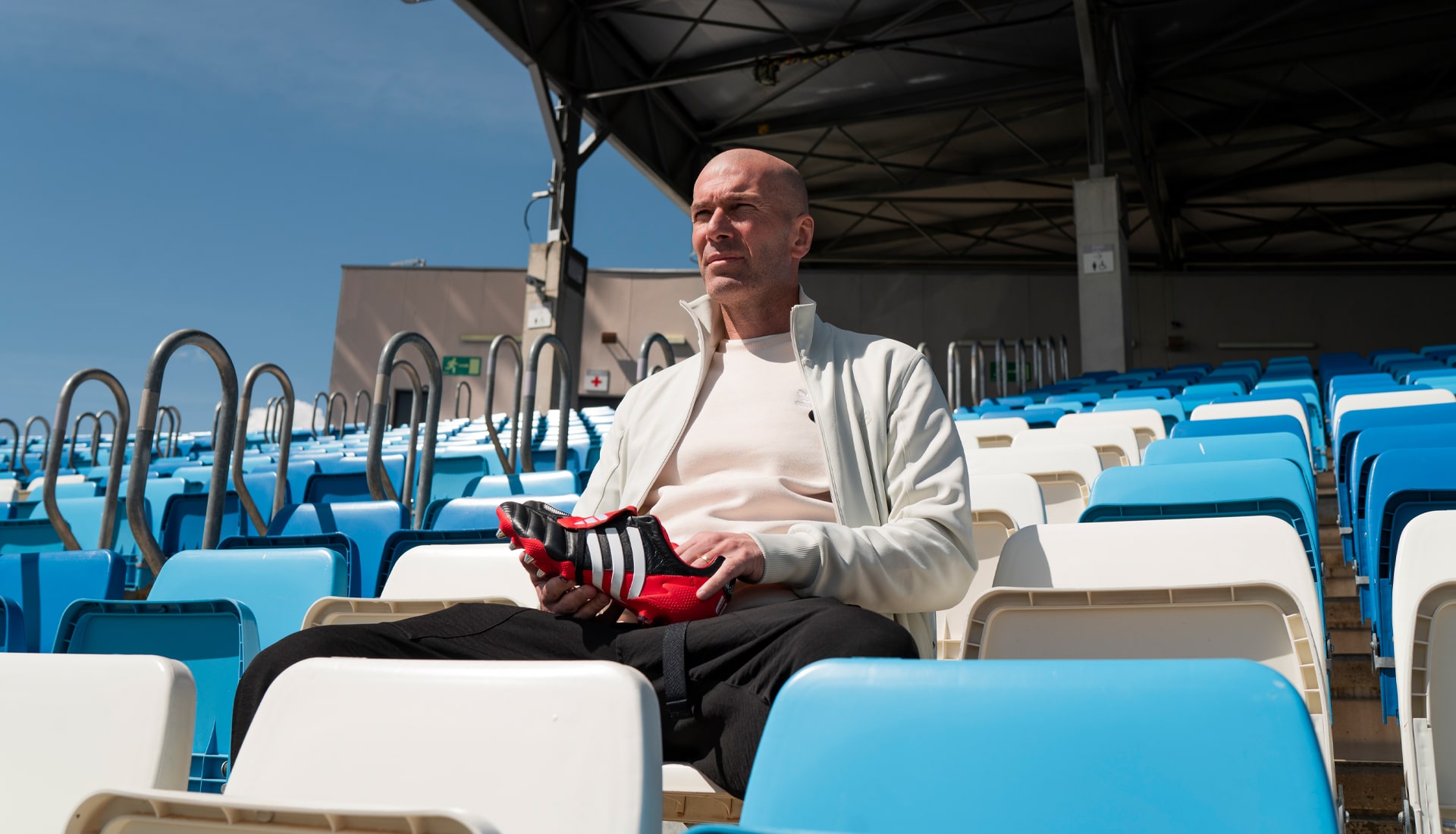 To celebrate the 20 year anniversary of one of the best Champions League final goals of all time, adidas have rereleased the Predator Mania that Zinedine Zidane donned on the day he made football history.

Zidane tore the roof off Hamden Park with his iconic volley that won the Champions League for Real Madrid against Bayer Leverkusen to secure Los Blancos their ninth European Cup.

Now, 20 years on, adidas celebrate the anniversary by recreating the boot that Zidane wore as part of a limited-edition drop of just 2002 pairs.

The upper arrives as a like-for-like remake of the OG, with premium K-leather, iconic tongue, curved rubber element execution and Three Stripes sitting on top of a newly-reworked soleplate which comes with tooling equipped for the modern game.

Get a closer look at the Predator Mania below and cop the boot now via Pro Direct. 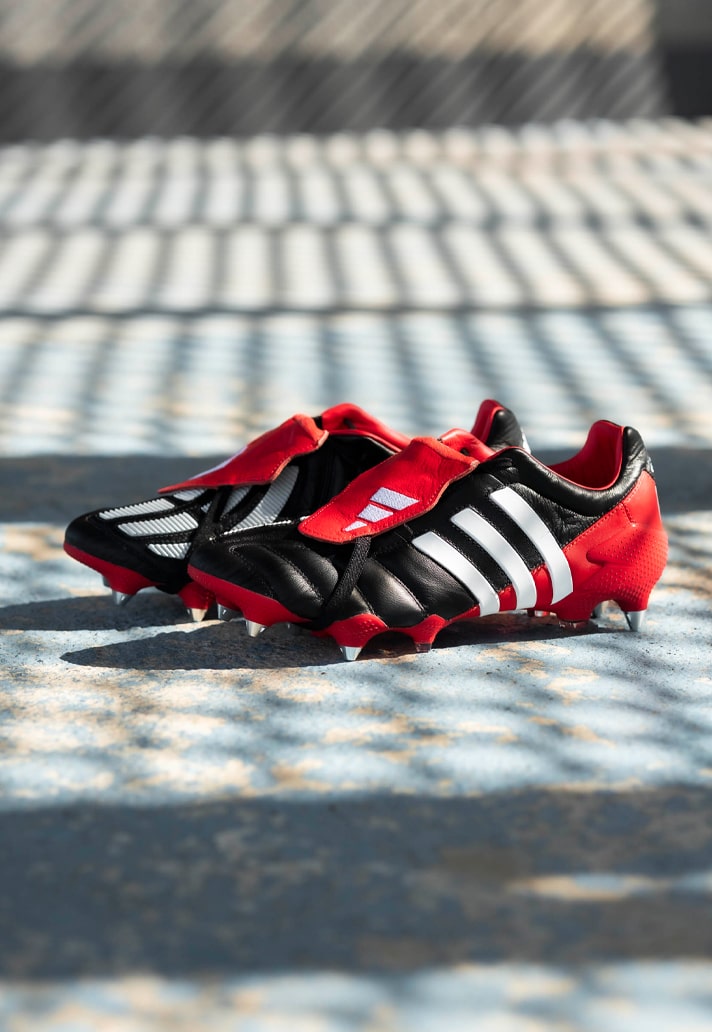 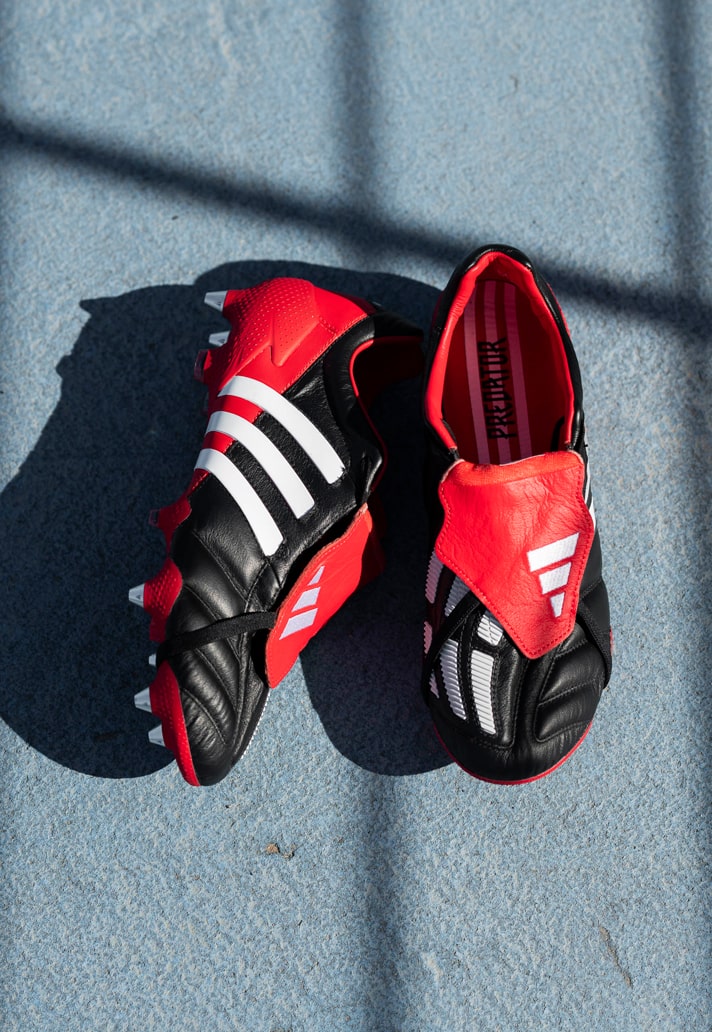 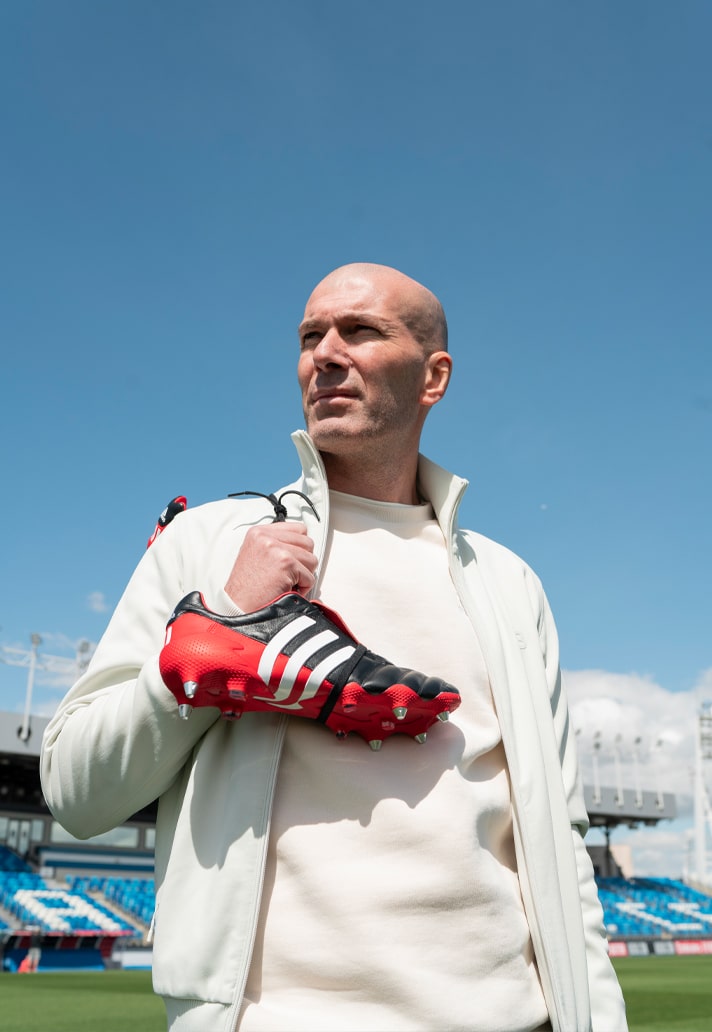 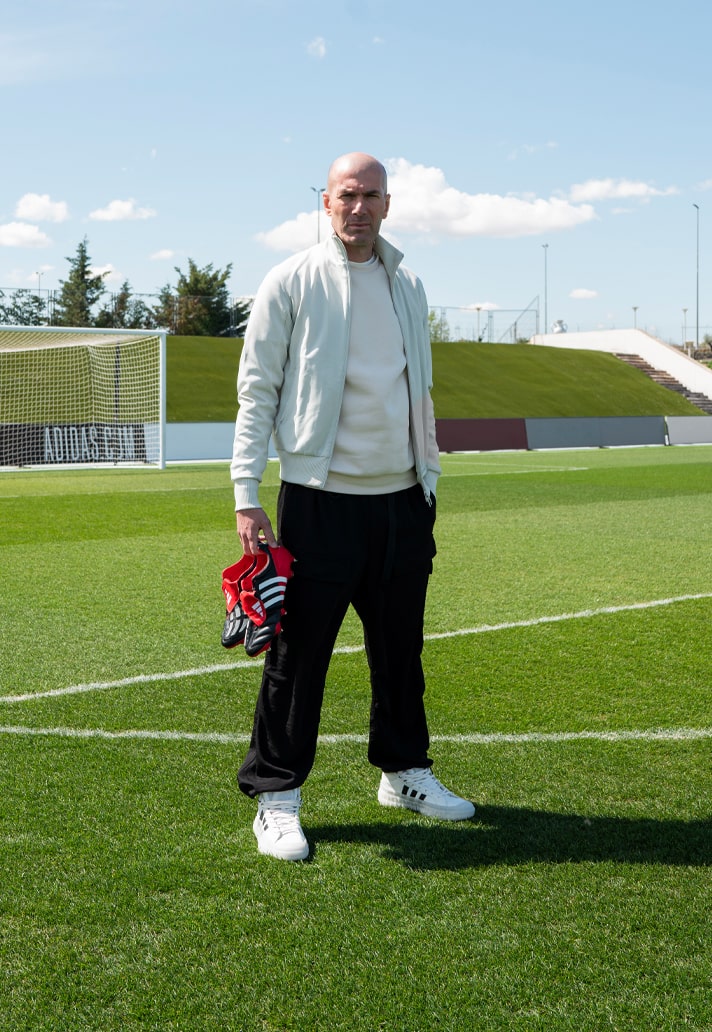 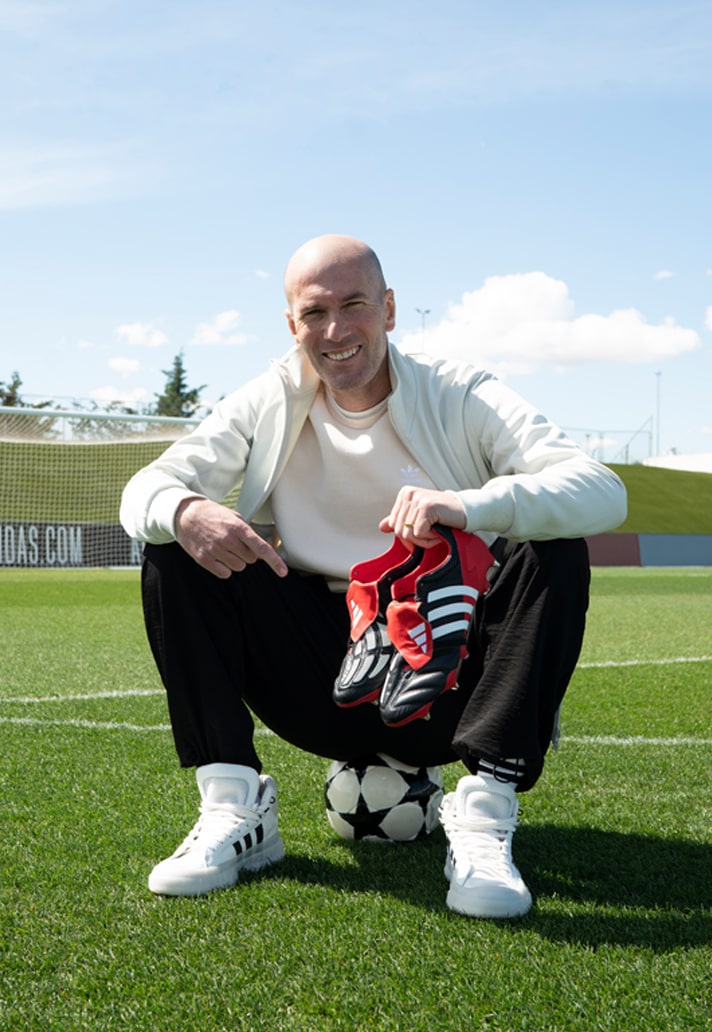