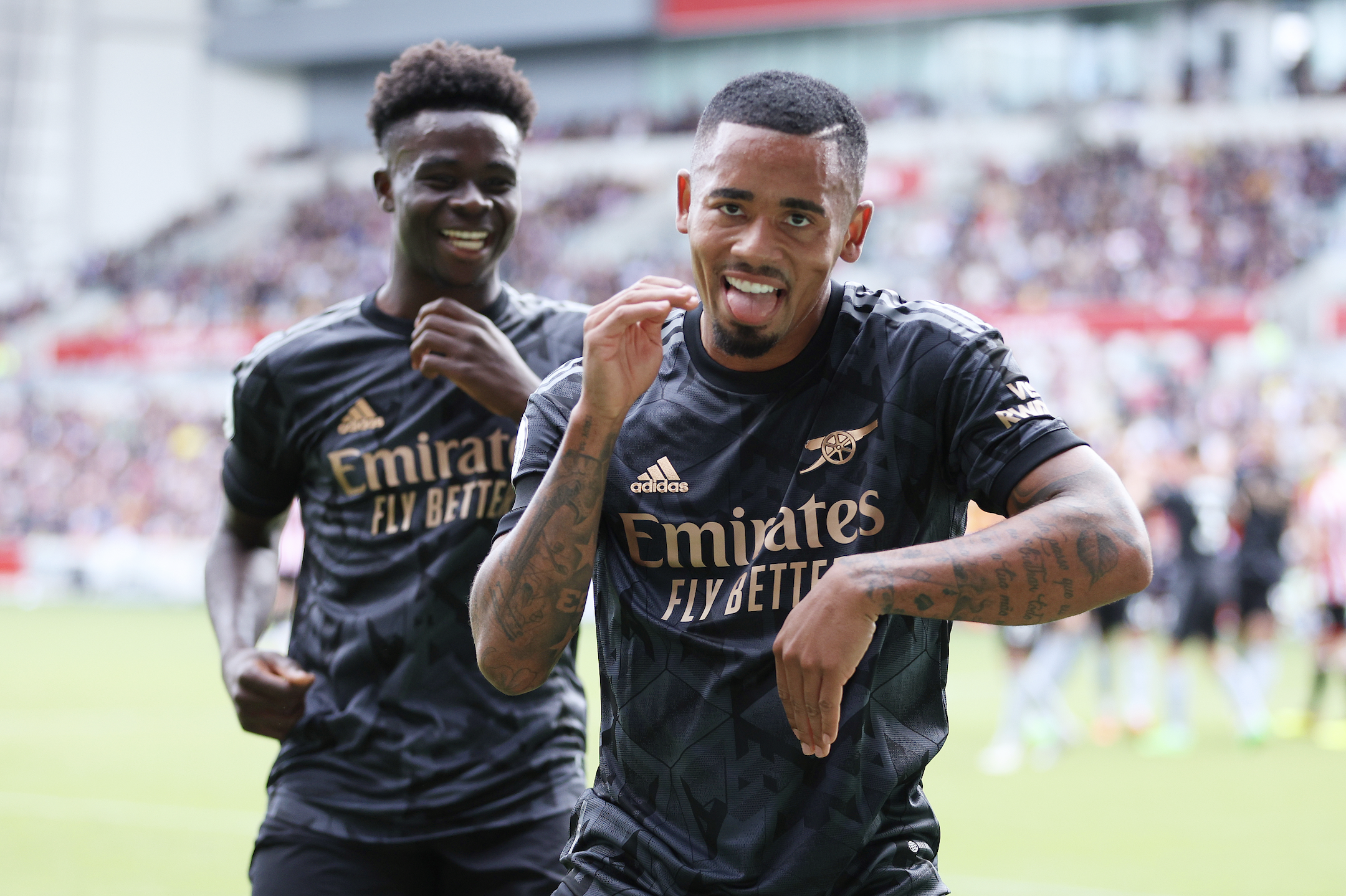 adidas and Arsenal just announced the extension of their partnership until 2030, continuing one of the most progressive kit and apparel deals in the game right now.

The Three Stripes and the Gunners teamed up again for the first time in 25 years at the start of the 2019/20 season and have continued to push boundaries with on and off-pitch collections rooted in London culture ever since.

In addition to dropping a range of home and away kits inspired by iconic Arsenal fits of years gone by – from bringing back the ‘bruised banana’ in 2019/20 to the ‘lightning bolt’ kit in 2021/22 – the partnership has seen AFC release a long line of limited-edition releases that raises the bar for what clubs and brands can do together.

Last season alone, the club and sportswear giant launched ‘No More Red‘ – a long-term initiative spearheaded by an all-white Arsenal kit that addresses the root cause of youth violence – and the team’s first collaboration with Stella McCartney, which saw the launch of a bespoke travel range for the women’s team.

The extended partnership will have an increased focus on Arsenal Women with enhanced marketing rights that will bring greater global exposure for the team and players – continuing Arsenal and adidas’ commitment to drive the women’s game forward.