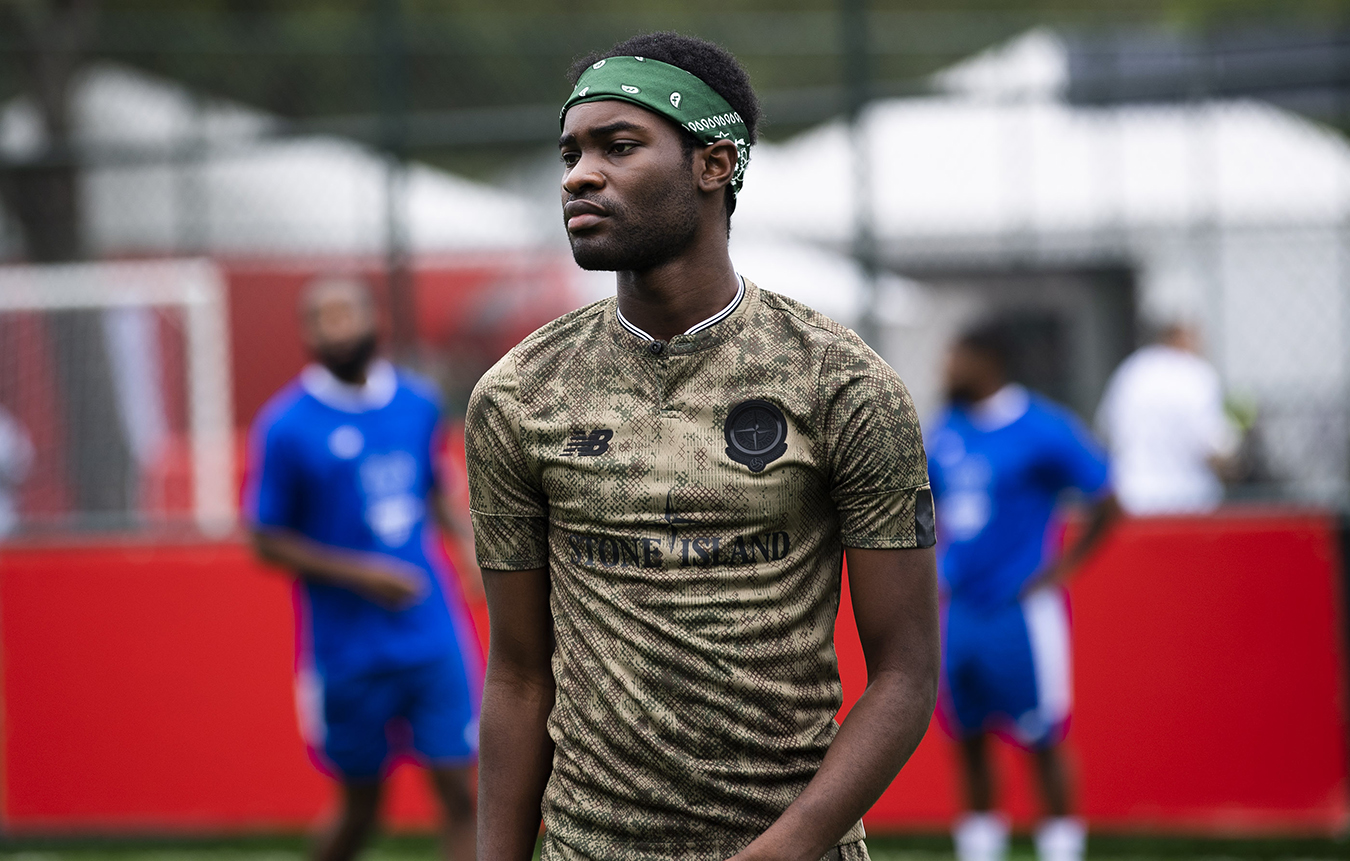 Dave debuted a New Balance x Stone Island football jersey in the latest rendition of the ‘Santan Cup’, which went down in Rio de Janeiro earlier this month.

Since making its debut in 2017, the Santan Cup has become one of the most important moments in the football culture calendar with Dave uniting some of the UK’s latest and greatest influential faces to kick ball in an ‘invite only’ tournament.

And while previous renditions have featured the likes of Stormzy, Krept & Konan, and Rhian Brewster – this one had a worldwide flavour with the appearance of Inter Milan and Brazil legend Adriano taking to the field in a previously unveiled piece of ‘PSYCHO’ merch honouring the retired hitman.

This edition of the Santan Cup was powered by New Balance, who in addition to supplying Dave and his team with boots and balls, blessed them with a first-of-its-kind NB x Stone Island football shirt. The bespoke snakeskin-style kit sees Stone Island front the jersey as a sponsor, while NB take pride of place as manufacturer.

The two brands entered a long-term collaborative partnership in 2021 and have combined to release a number of footwear pieces in the past year, but this is the first sign of a football-facing drop between the duo.

This year’s Santan Cup was one for the ages. 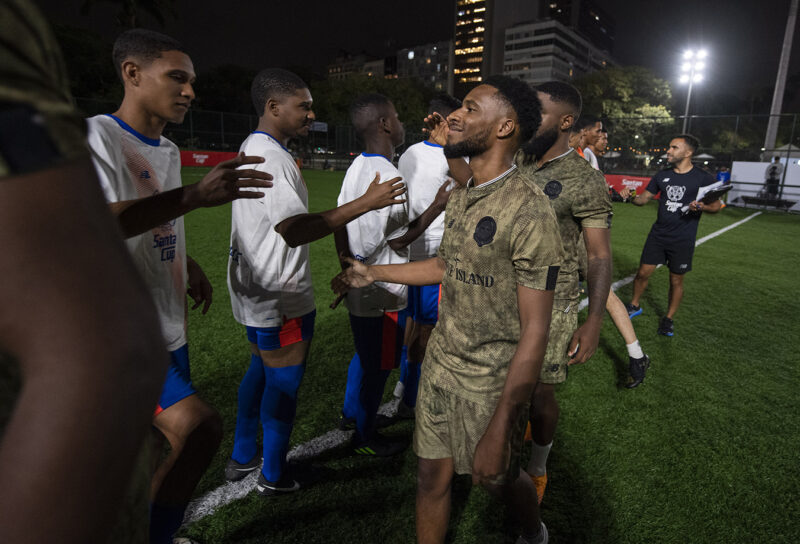 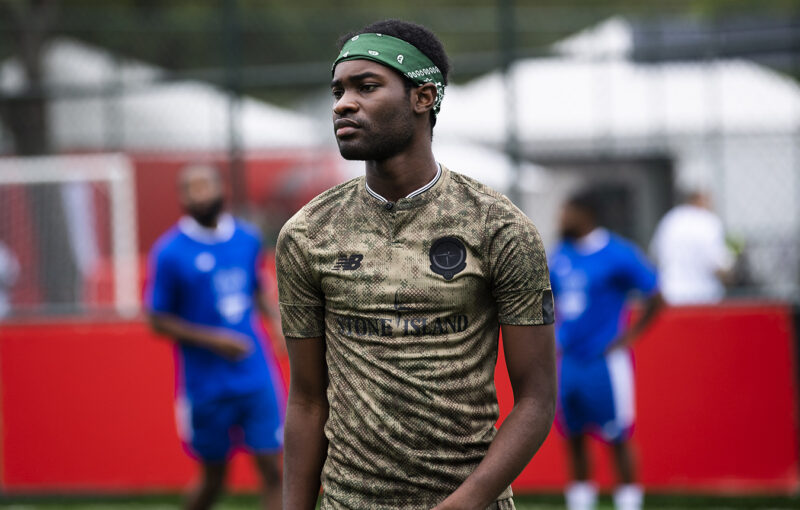 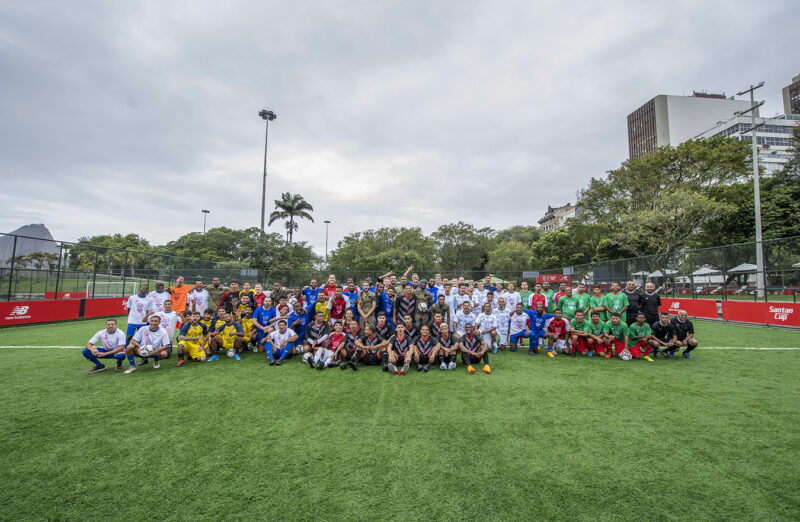 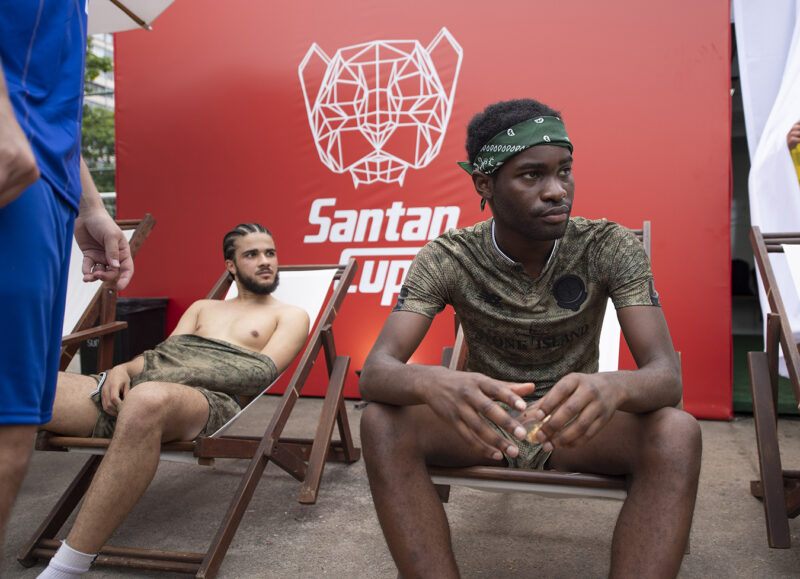 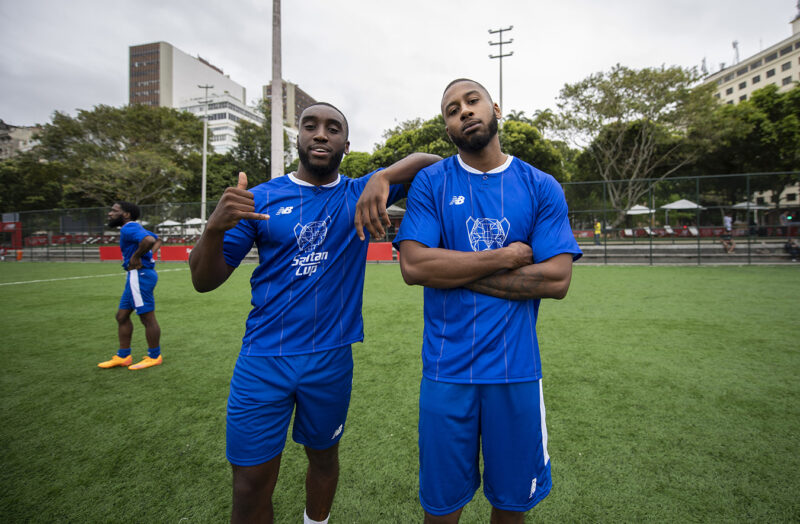 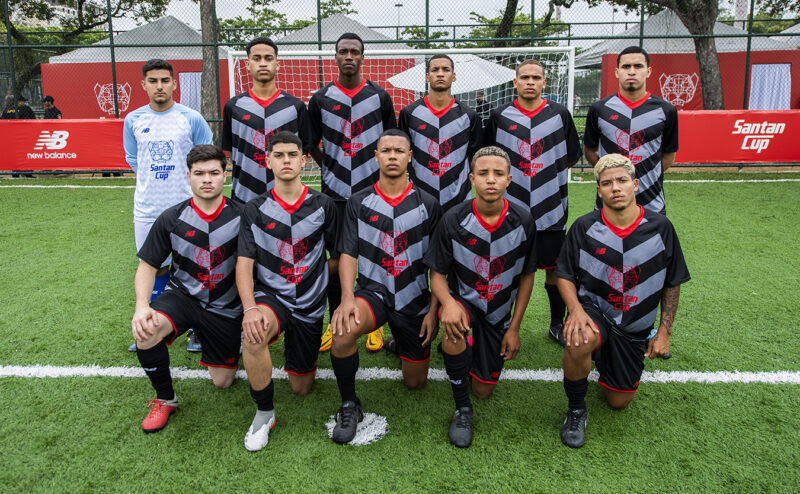 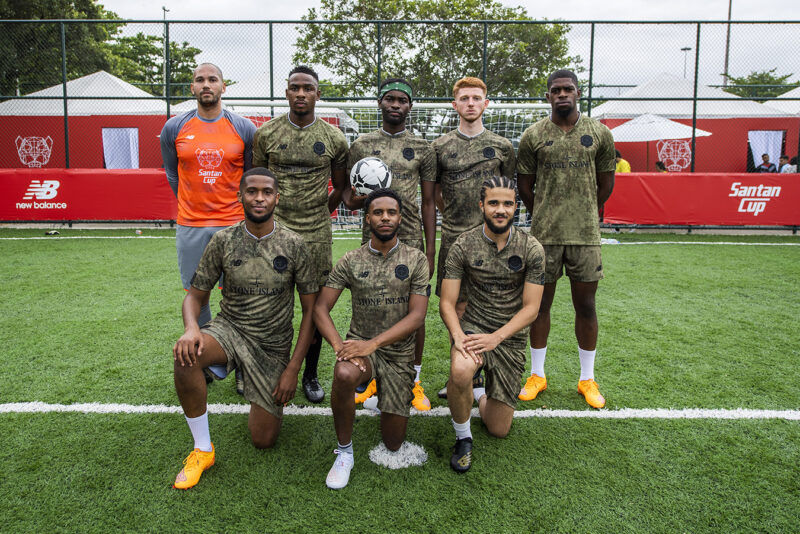 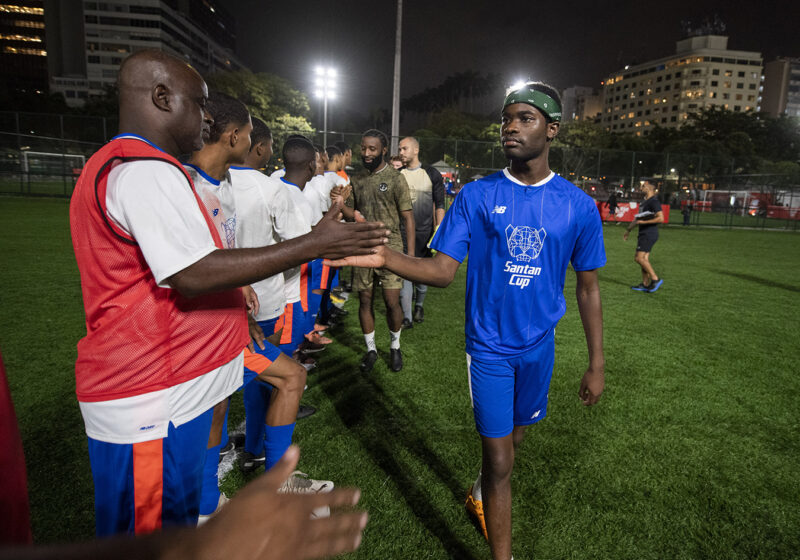 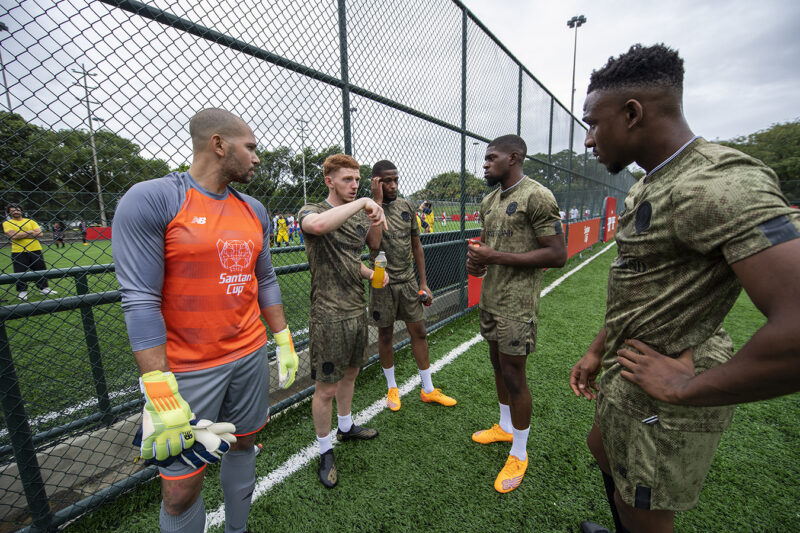 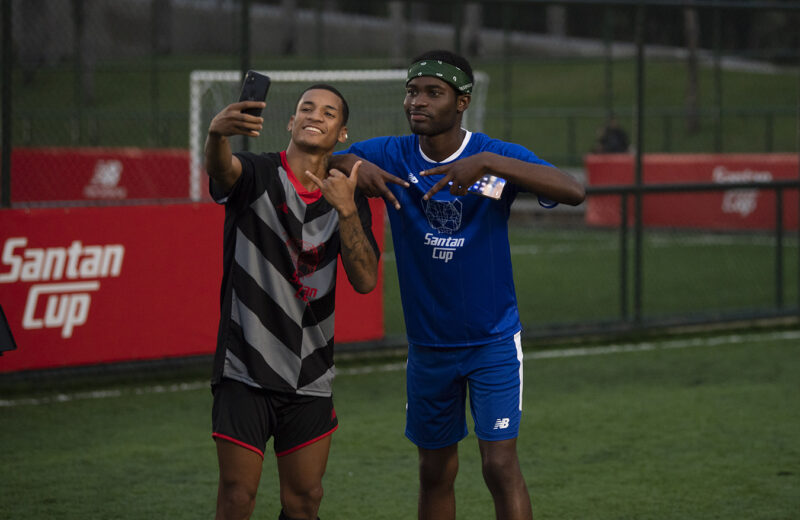 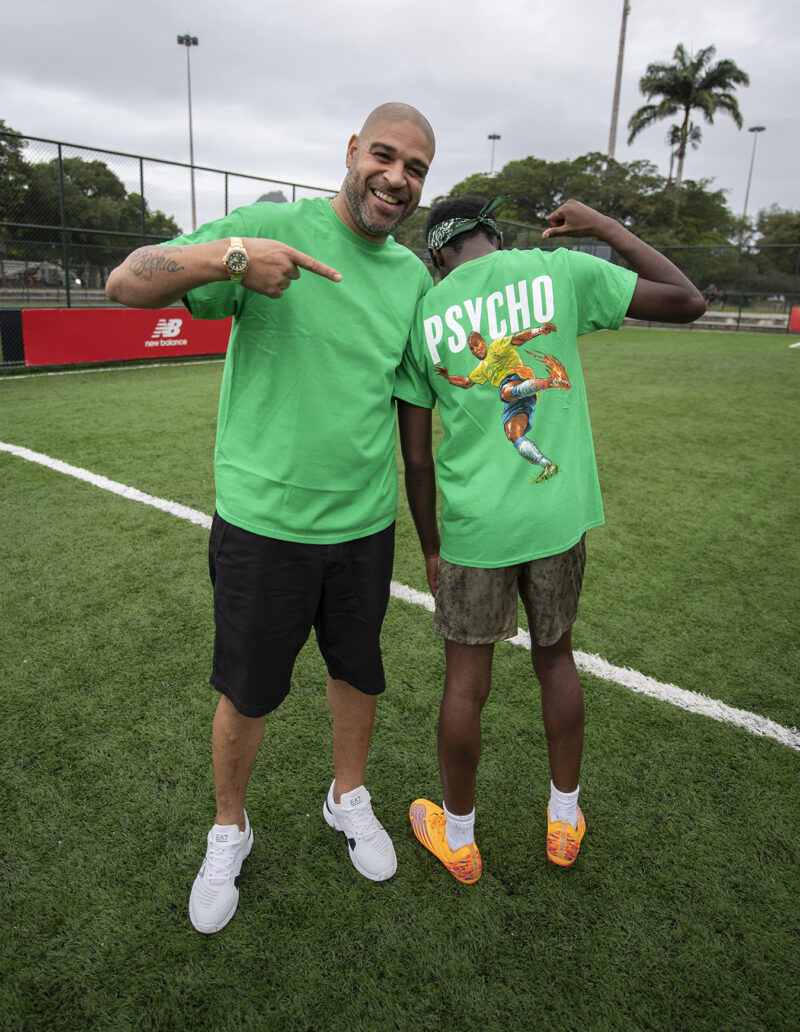 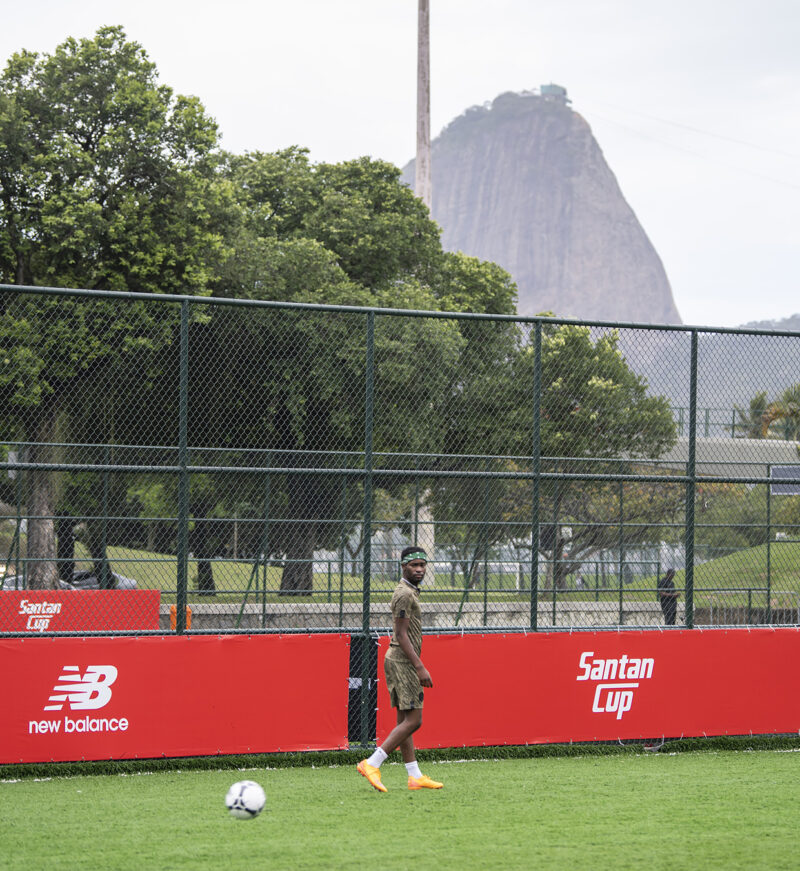 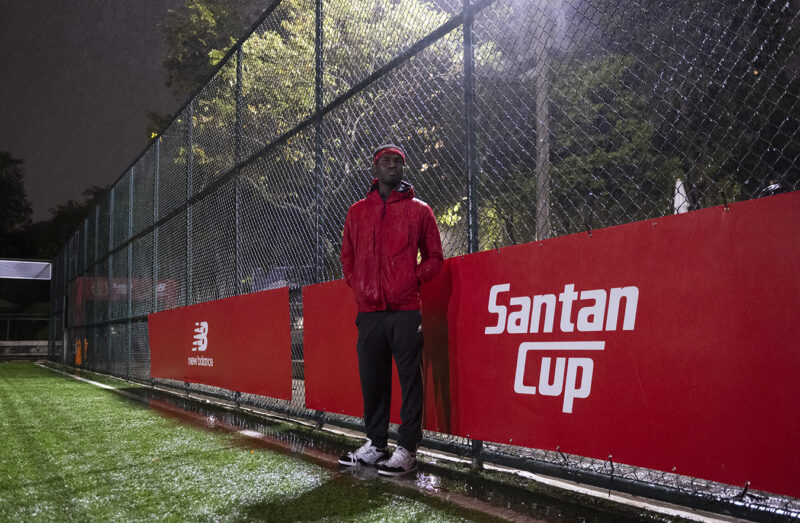 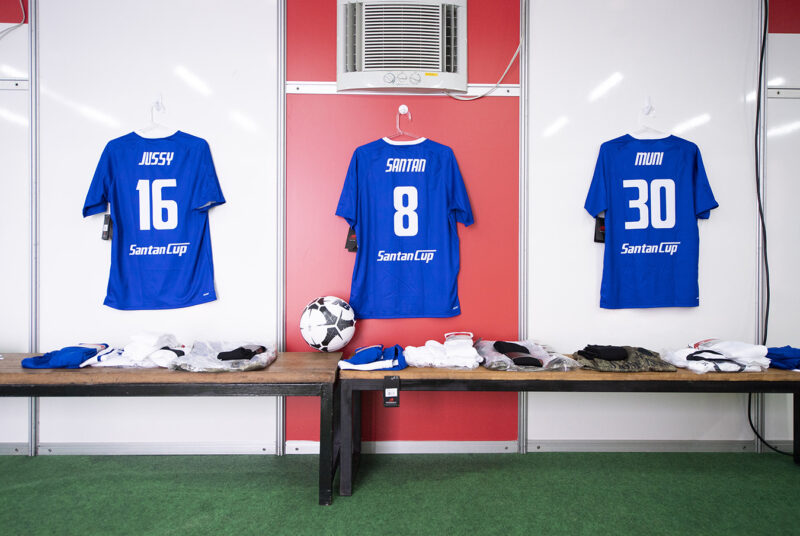 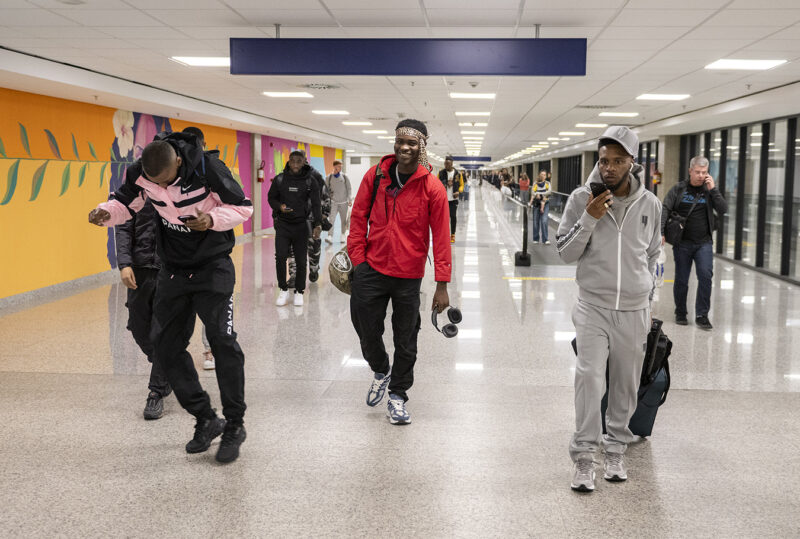