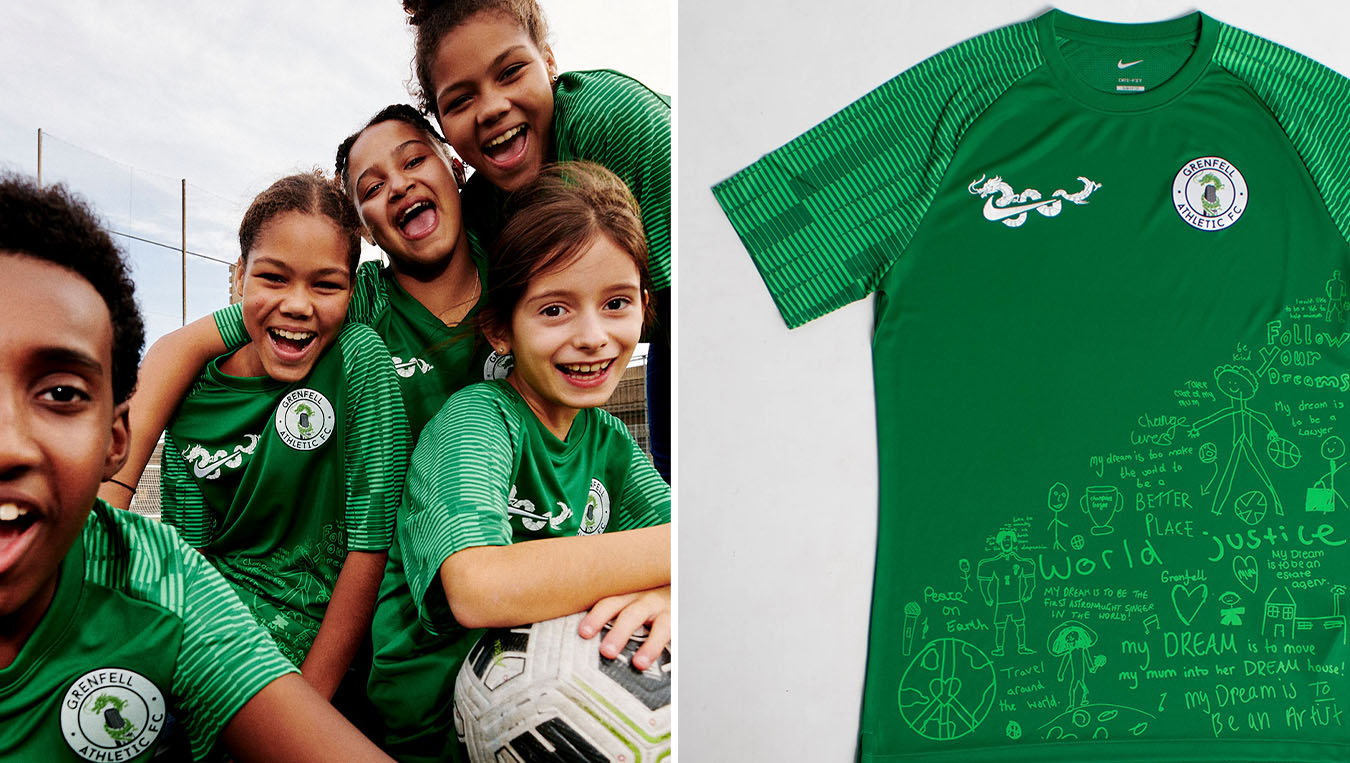 The Sunday League season is well and truly underway, and Grenfell Athletic have dropped their latest kit in partnership with Nike, taking inspiration from the next generation of ‘dream carriers.’

Arriving in ever-present green with a ‘Dragon Swoosh’, the 22/23 edition takes on bespoke designs from this year’s North Kensington Community Festival, in which children shared their career aspirations.

Ranging from becoming a vet to making the world a better place, the release encapsulates the widespread unity felt amongst the West London community, as the club will use its network of supporters to set up opportunities for these children – helping bring their dreams one step closer to reality.

Speaking on the new release, Rupert Taylor, Founder of Grenfell Athletic said: “At Grenfell Athletic, we believe that children’s dreams for the future shouldn’t be dictated by where they live or their socio-economic circumstances. We want them to dream big, which is why we wanted to give young people from North Kensington the chance for their dreams to be included on our new kit. When both our teams proudly pull on the shirt every Sunday throughout the season, they are manifesting those dreams, sharing them with the world.”

The club has gone from strength-to-strength since forming in 2017, and recent progress has seen them introduce a women’s team, who will wear this new shirt alongside the current men’s team. Not only will the club have the support of its community, but also several Nike ambassadors including Chelsea’s Mason Mount, Ben Chilwell, and Trevor Chalobah, as well as rapper AJ Tracey.

The Grenfell Athletic 2022/23 home shirt is now available via KitLocker, with profits going to fund the development of the football club and its role in the community. Alternatively, you can show your support for the club by visiting them on Instagram  or using #FabricOftheCommunity on social media.

Take a look at the full release below. 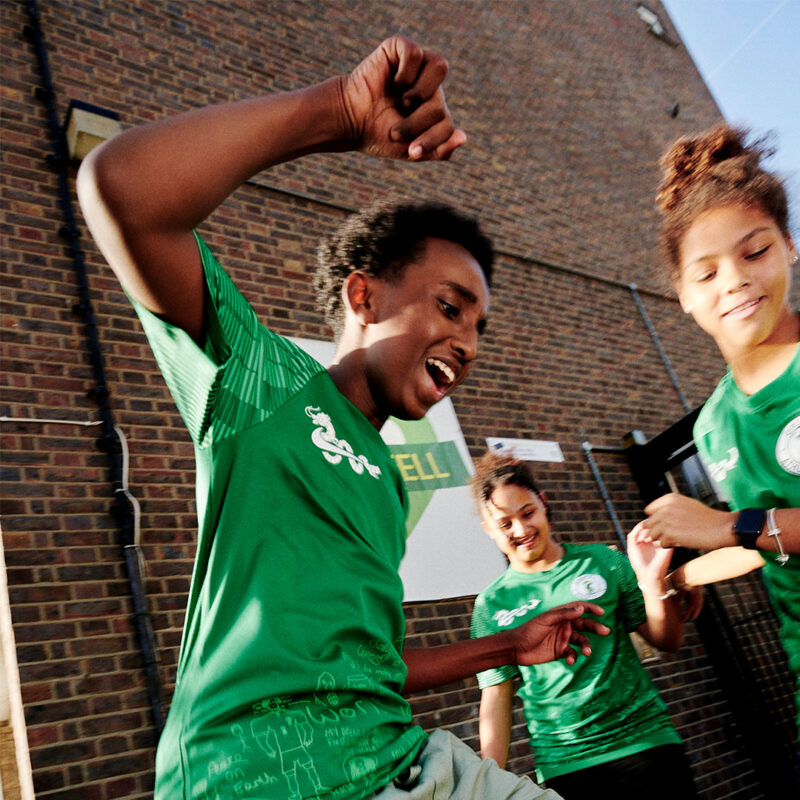 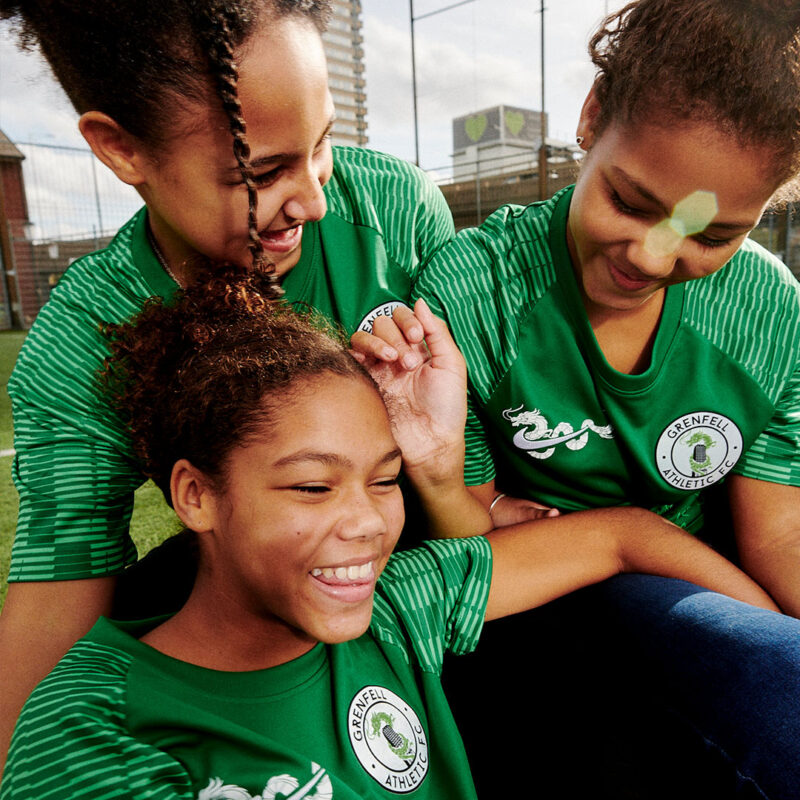 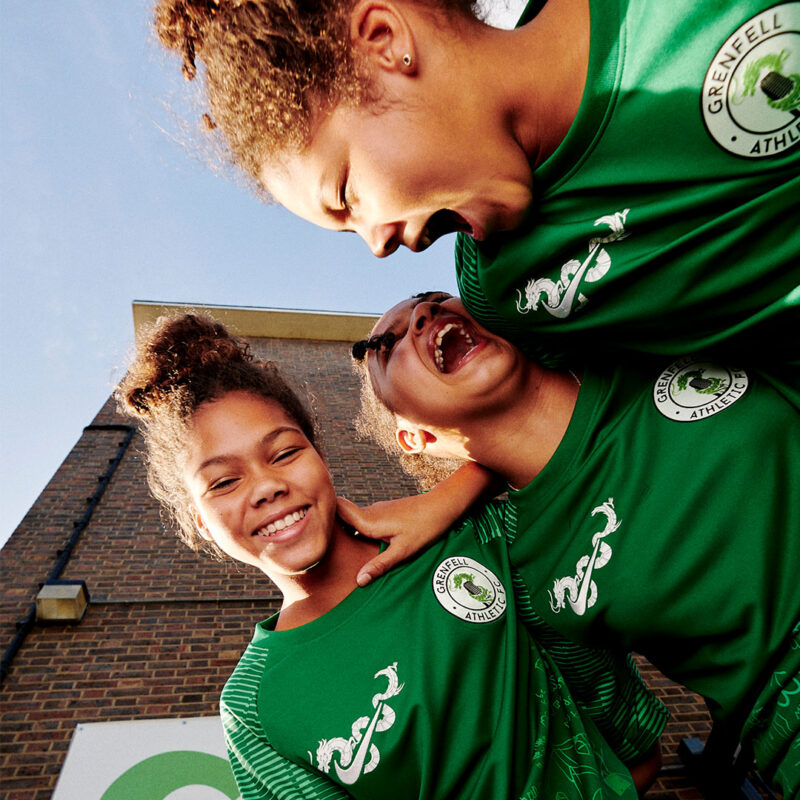 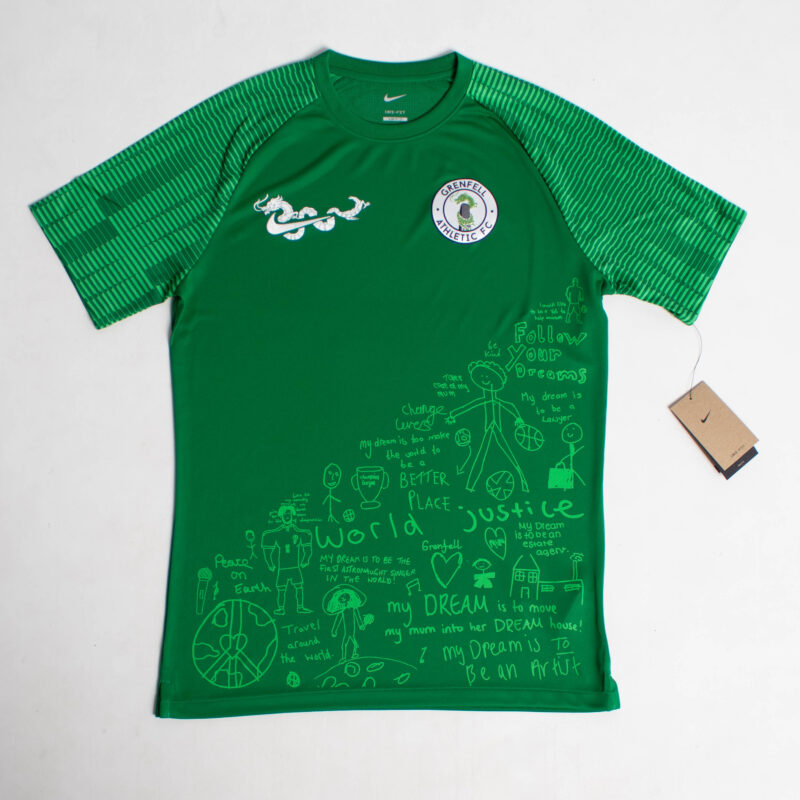 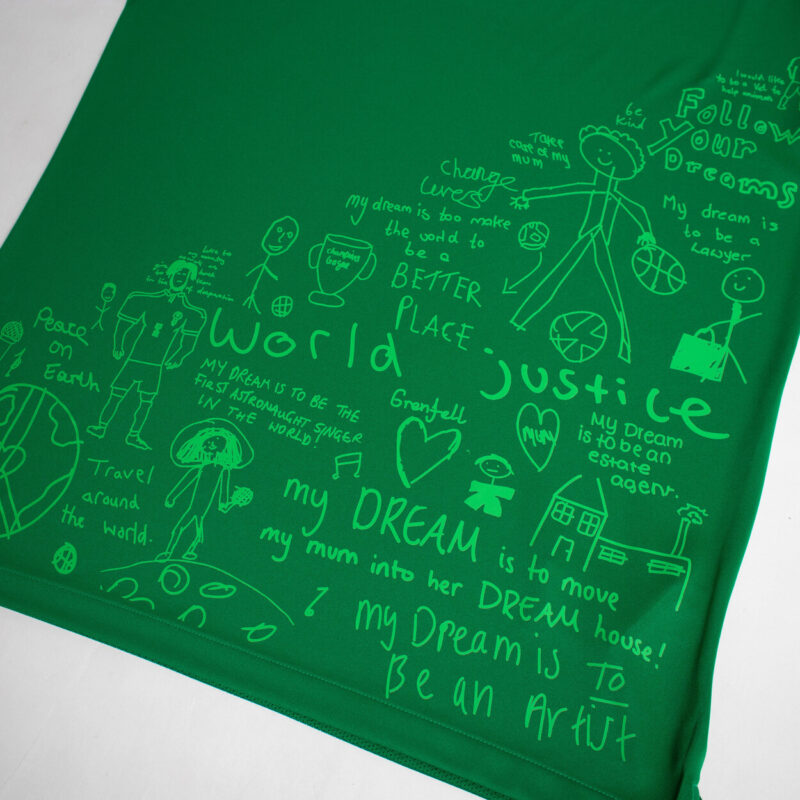