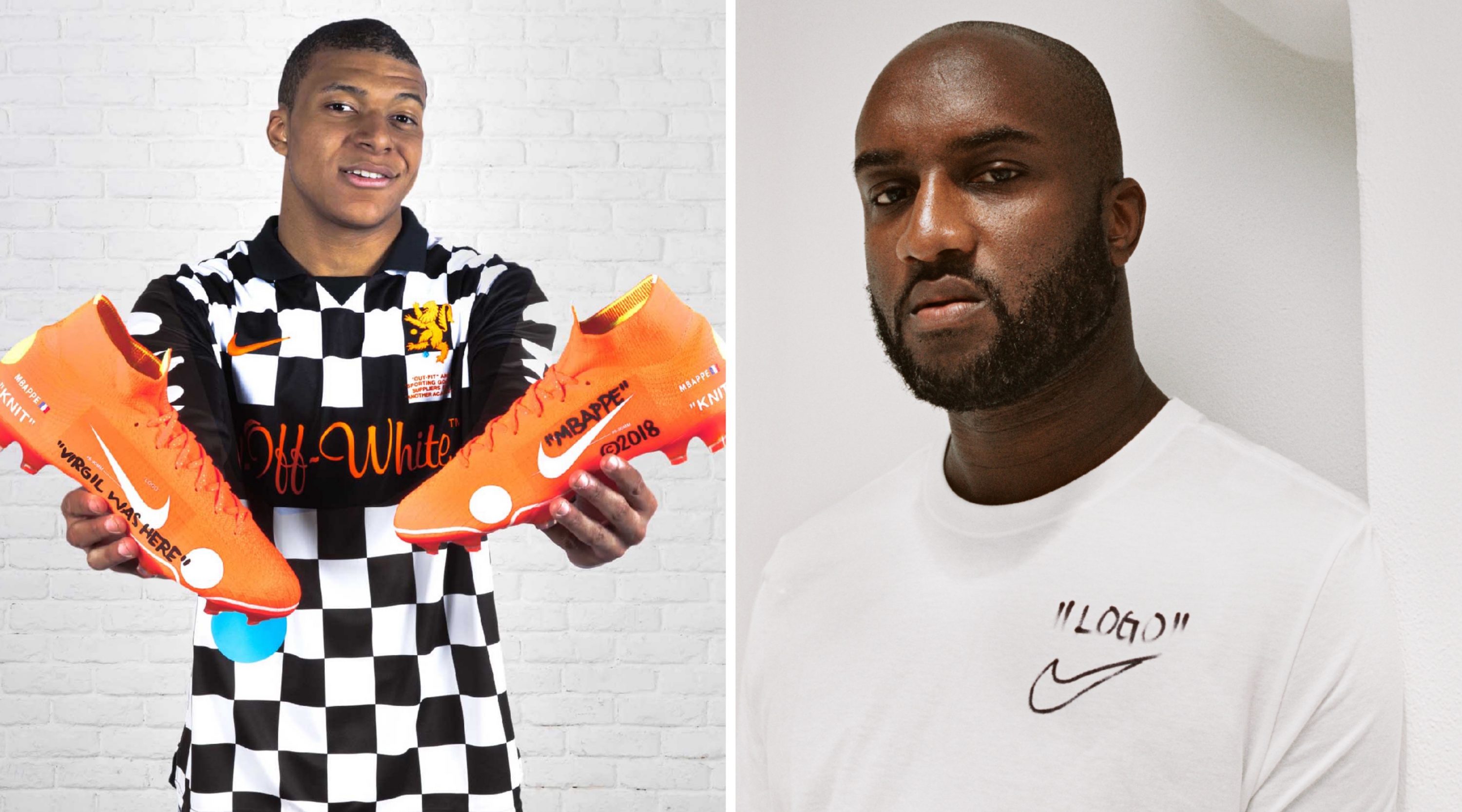 The Paris Saint-Germain and France striker, who most recently unveiled the club’s collaboration with Jordan Brand, has talked up the idea of collaborating with Virgil Abloh for a second Nike Football x Off-White drop.

The 19-year-old was chosen to wear the first ever Nike x Off-White boots – Virgil’s interpretation of the Mercurial Vapor 360 – and just a few months on, the hottest talent in world football wants to make it happen all over again.

Speaking to Highsnobiety at the launch of the Jordan x PSG collection, Mbappé said:

“I haven’t met [Virgil Abloh] yet, but it’s true that we had a collaboration with Nike for a pair of cleats that I wore last April. They were incredible, very beautiful and original — flashy as well. I had an orange pair, and frankly, I’d be happy if we had another collaboration in the future.” 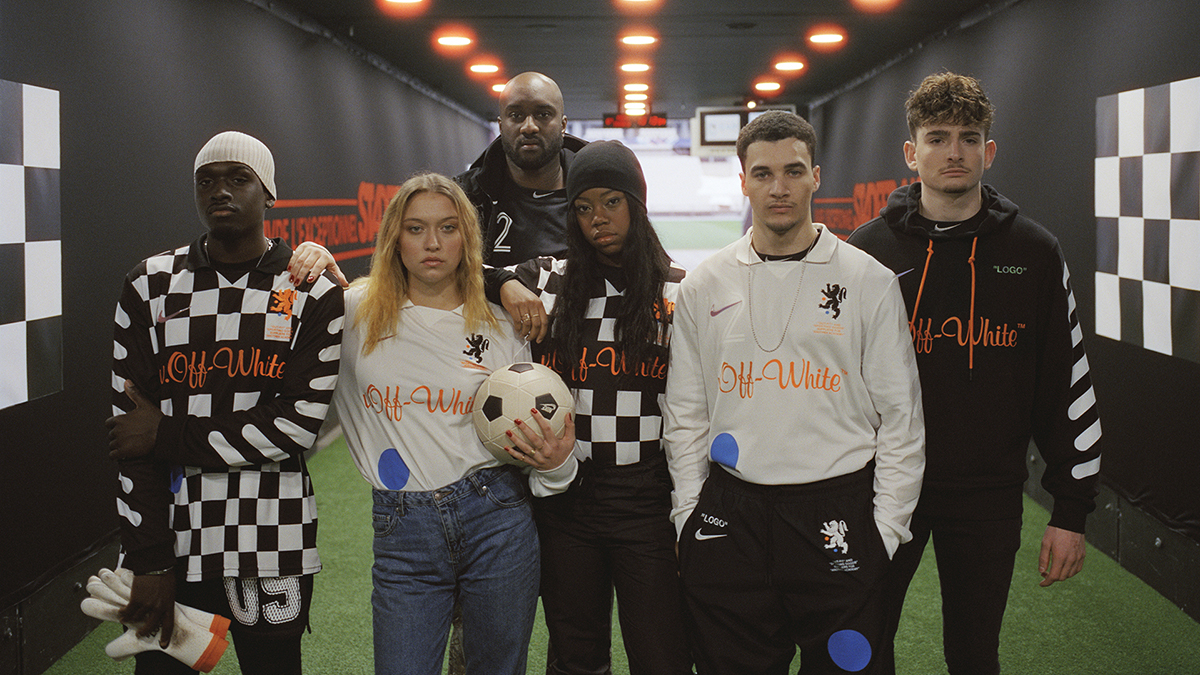 The first Nike Football x Off-White collection dropped in June 2018, ahead of the World Cup, and proved to be an instant sell out and it now looks like we’re moving closer to a second wave of Virgil-backed on-pitch product.

Given Kylian’s status as the poster boy of streetwear’s go-to football club, he remains the perfect choice to be Virgil’s chief collaborator.