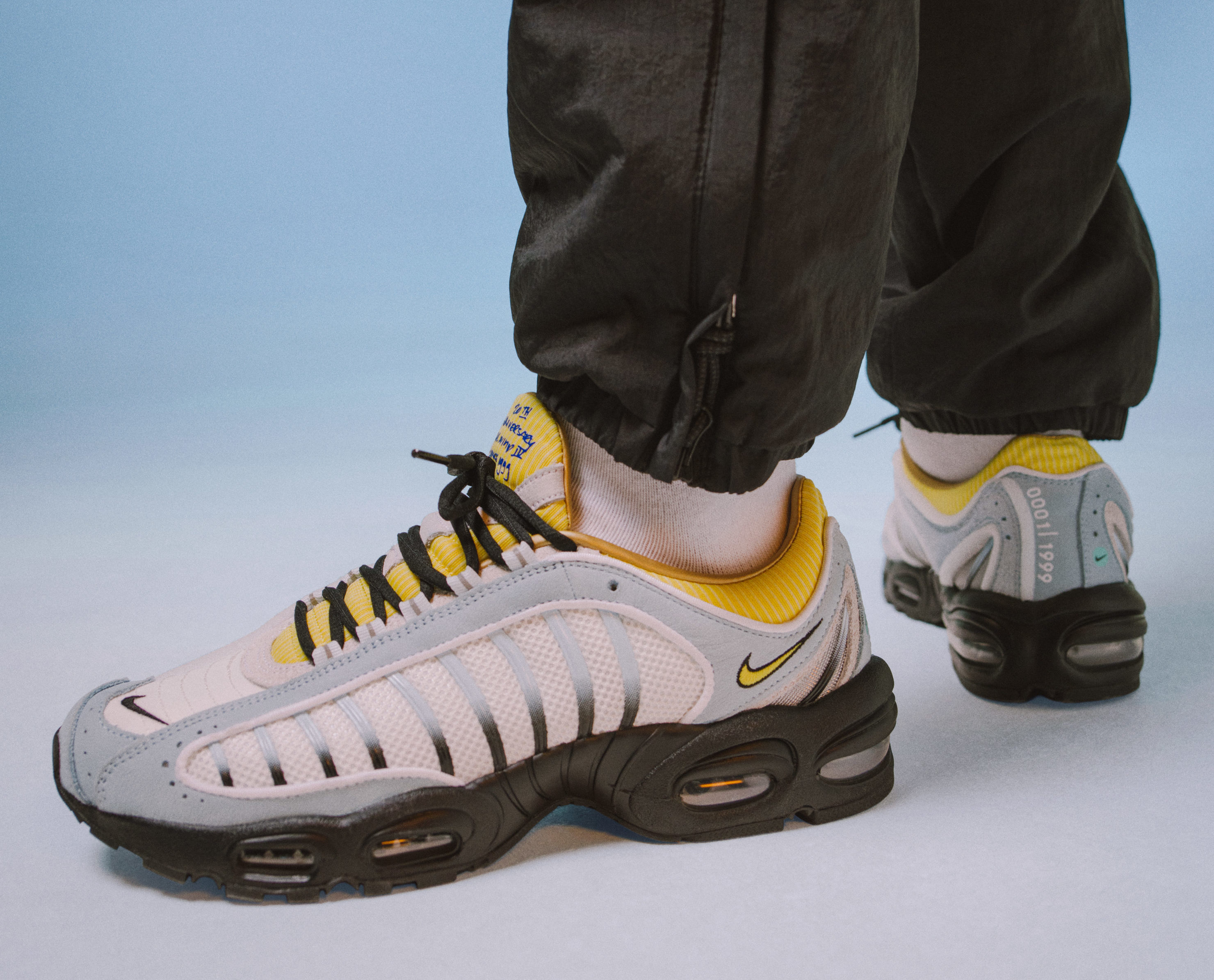 If there is one thing the 2000s have demonstrated, its that the fashion industry knows how to celebrate the 90s. The Swoosh has certainly been leaders in that regard, with each of their iconic 90s and early 2000s silhouettes having their time in the spotlight with retro releases.

Their next celebratory release comes courtesy of Sneakersntuff as the retailer turns twenty, with the Air Max Tailwind IV serving as the canvas for their milestones. Built with a mixed fabrication of mesh, nubuck, leather, textile, and foam, the exclusive release features a pale blue and gold base evocative of vaporwave’s humble beginnings.

There is no doubting what this iteration is all about, with a bold proclamation of the platform’s 20th anniversary decorating the tongue with a bold contrast. Check out the Nike Air Max Tailwind IV 20th Anniversary before it hits Sneakersnstuff’s physical and online stores from September 19th. 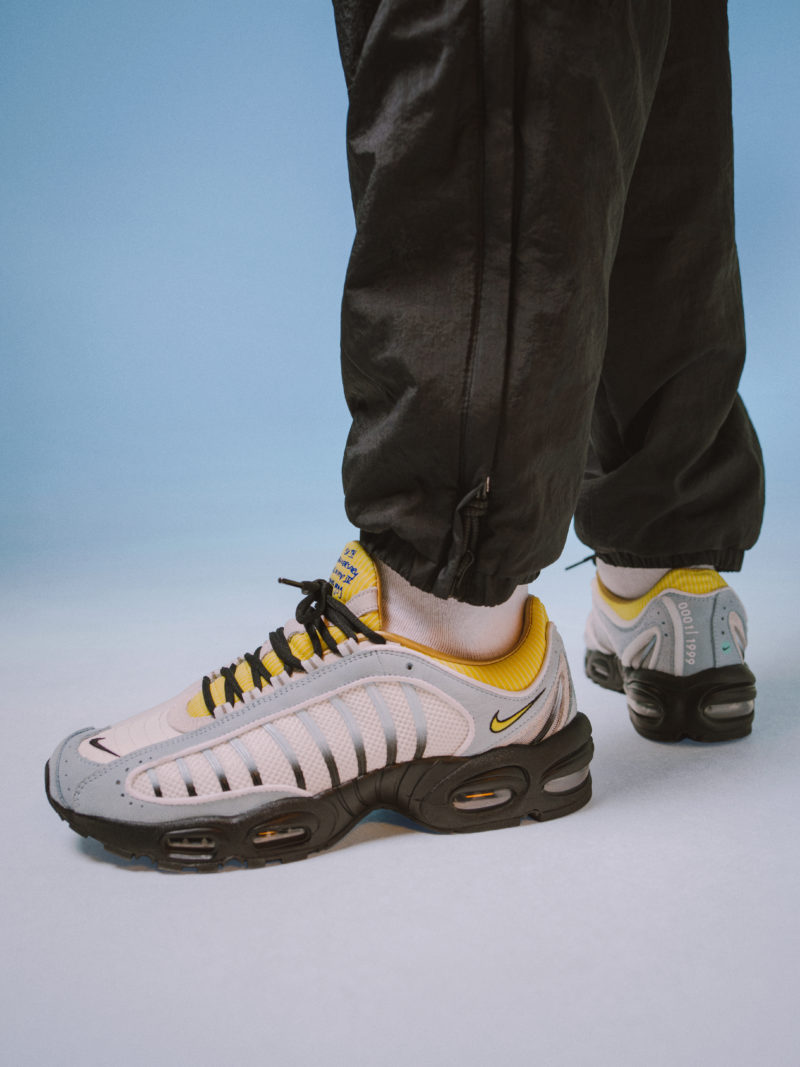 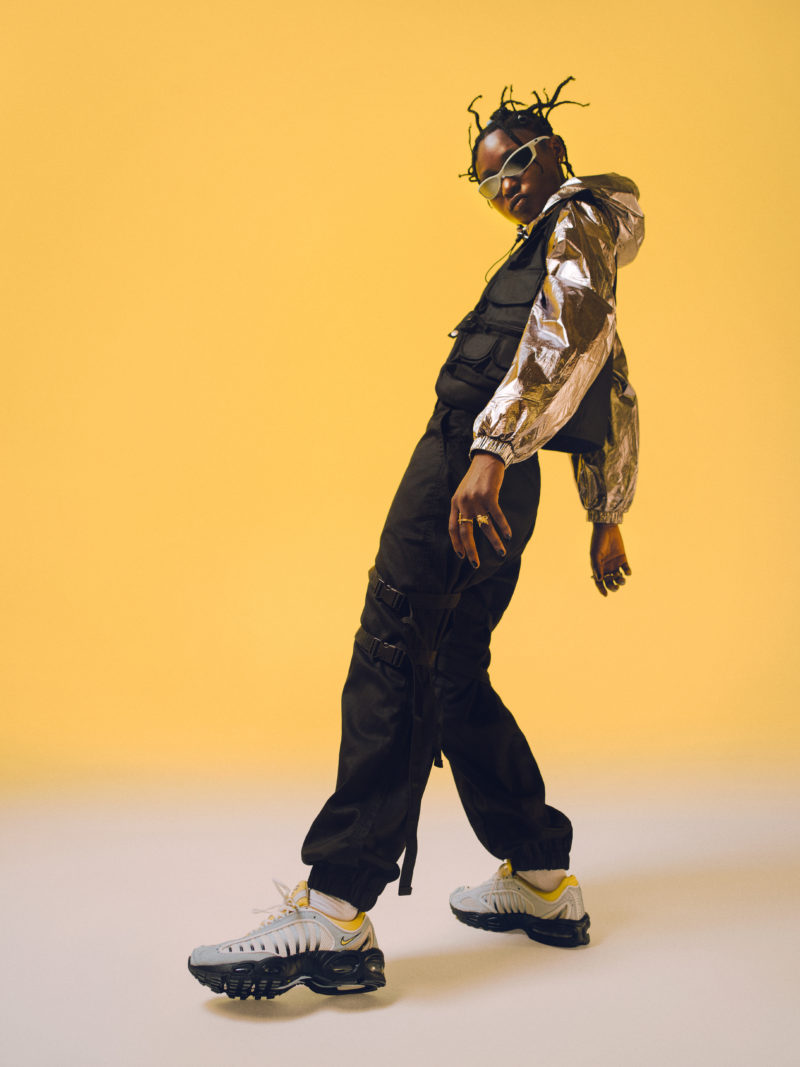 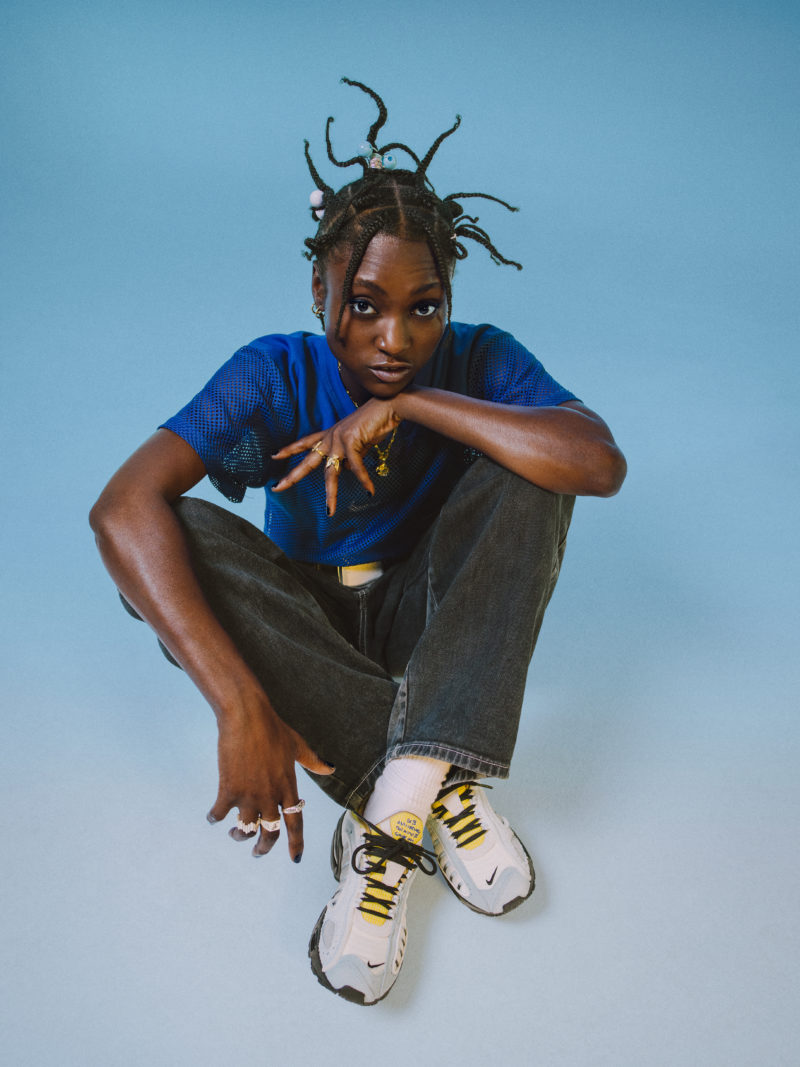 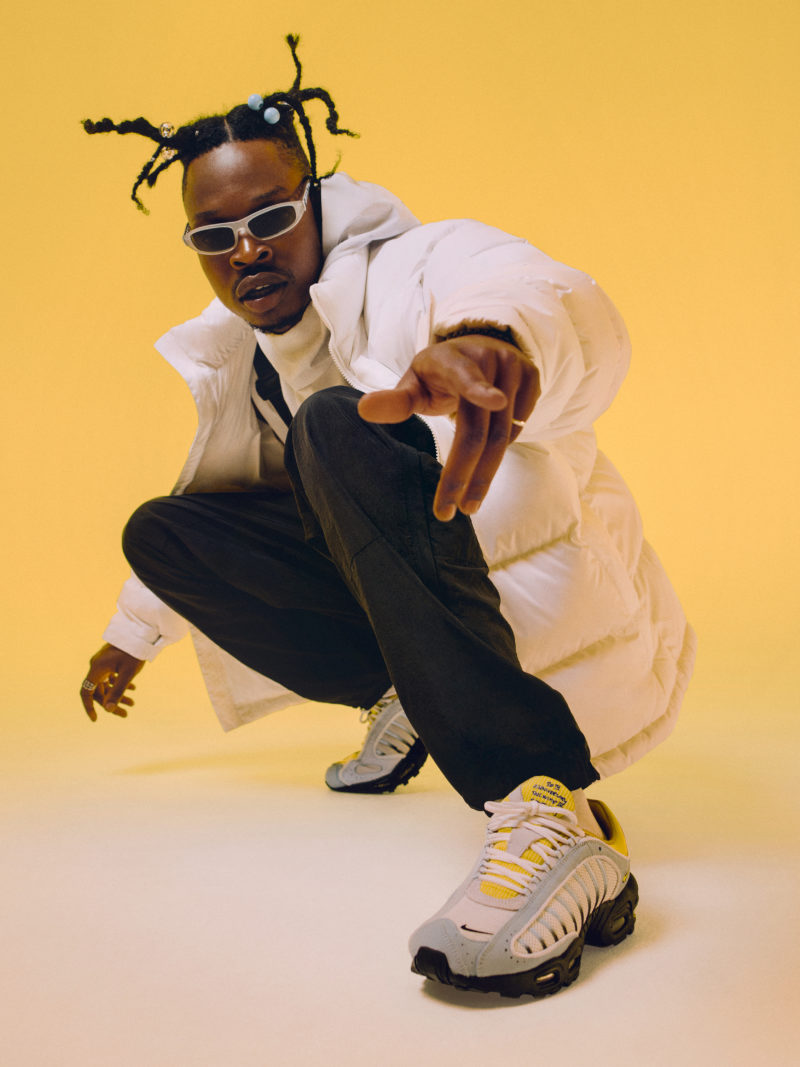