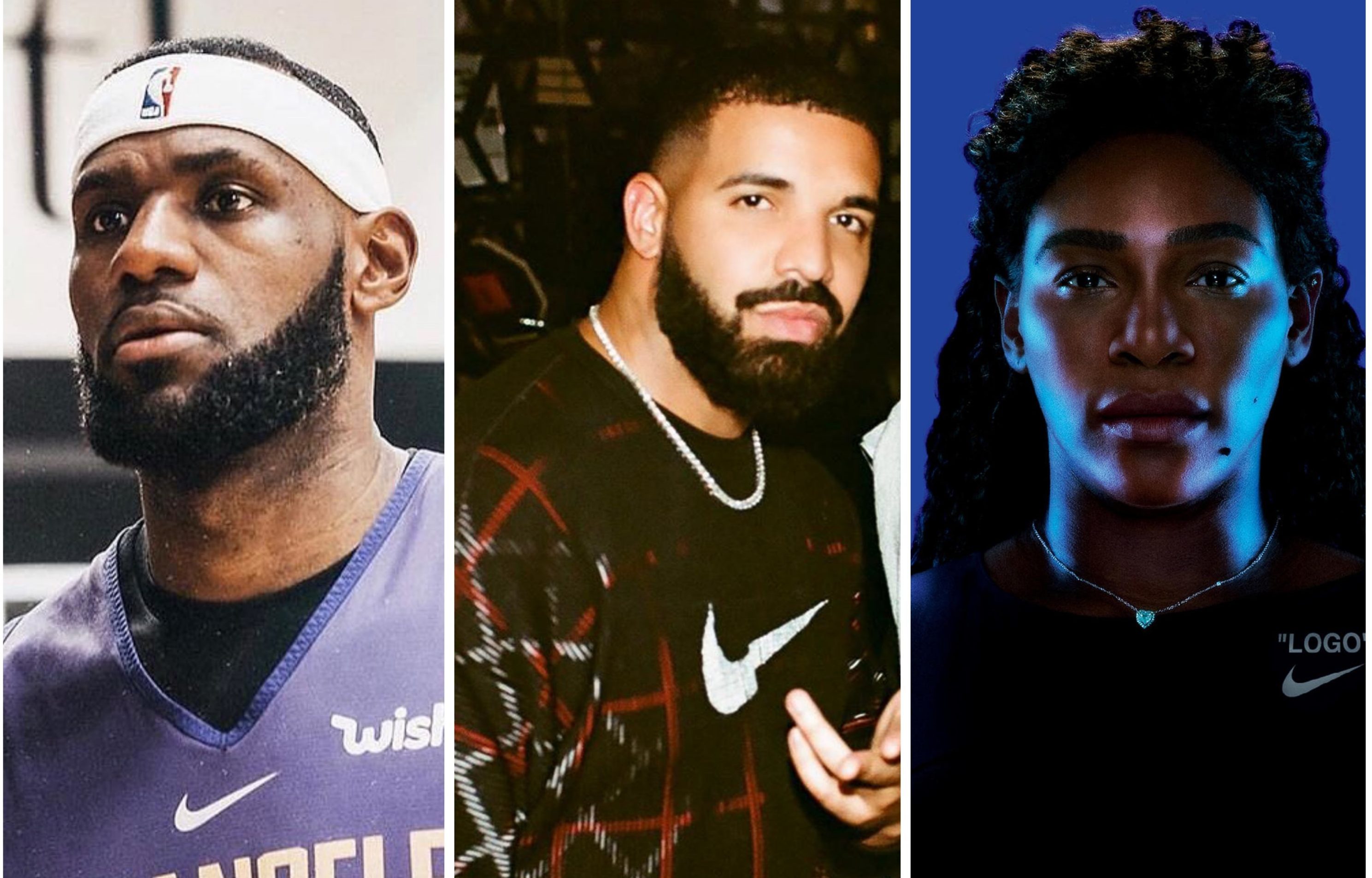 Liverpool’s reported new kit deal with Nike will be worth a guaranteed £30 million per year and will receive high-profile backing from the likes of Drake, Serena Williams and Liverpool shareholder LeBron James.

As reported The Times, the deal will actually see Liverpool earn £15 million a season less than their current deal with New Balance, and significantly less than other Nike-sponsored teams such as PSG (£71m-per-season) and Nike-endorsed Premier League clubs Spurs and Chelsea, who both earn £50 million a year.

Liverpool are reportedly “on the verge” of signing a record-breaking kit deal with Nike. June’s Champions League victory, coupled with their standing as contenders for the Premier League, has seen the club’s clout rise significantly under Jurgen Klopp, and reports of a new deal with Nike have emerged once again. Their current deal with New Balance is worth just £45 million a year, and the club’s aim is reported to be securing an increase to at least £75 million a year with Nike, which would make them the highest earners in the Premier League and surpass Man United‘s record deal for an English club with adidas. Several reports have indicated that this could mean Liverpool are set to target a host of Nike talent next season, with the likes of Kylian Mbappe, Jadon Sancho and Kai Havertz all Nike athletes and rumoured long-term targets. The new report published in Forbes suggests the new deal could make The Reds “the richest club in the Premier League”. Read more on @versus. Photo: @turbinal_designs

However, Liverpool are said to believe Nike can “deliver far greater total revenue for the club than has been generated by the present deal with New Balance, because of the royalties that will be generated by Nike’s extensive distribution network.”

There is also a commitment from the American sportswear manufacturers to pay the club a 20 per cent royalty on any net sales of Liverpool Football Club products that they will create.

The deal would see Nike promote Liverpool through initiatives which feature no less than three “non-football global superstar athletes and influencers of the calibre of” Williams, Drake and LeBron James.

James would probably have a large say in the marketing of the club, with the LA Laker a minor shareholder at Liverpool and one of the best-connected people in the world to other big name US musicians and athletes.

New Balance will be taking Nike to court later next month to dispute the potential partnership, with Liverpool’s current kit manufactures saying they can ““continue to match the ambition and achievements of the club as it grows from strength to strength,” and have matched the contract offered by Nike.